One of the greatest things about RPGs are the sheer variety of weapons that are products of their worlds. From famous, gravity-defying blades such as the Buster Sword down to less-than-ideal combat solutions in the form of the Blitzball, anything is possible in the realm of RPGs. You can bet that I, as a true RPG nerd, have most certainly compiled a collection of my own favorite weapons over the years from playing countless RPGs, and today I’m going to share a few of those with you. Feel free to share yours as well! 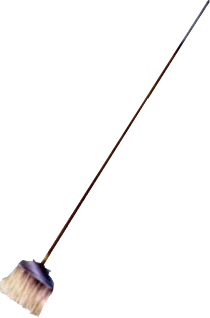 Definitely the most impractical weapon on the list, the mop never fails to amuse me when I play through Final Fantasy VII. There is something about seeing Cid perform the Dragon Dive, a limit break where he jumps up high in the air only to crash down into an explosion on the enemy, with a mop in hand. Not only that, it brings back fond memories of watching the iconic mop fighting scene in UHF over and over again as a kid.

As a side note: If you haven’t seen UHF, do yourself a favor and watch it. It is easily the best worst movie that I’ve ever seen. Apologies for the poor quality footage below and the stupid Guile theme in the background, it is the only clip I could find on it. 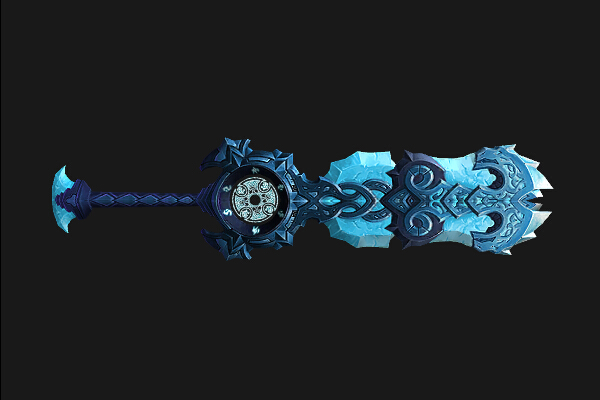 While it would have been easy to pick Thunderfury or Frostmourne as the favorite for World of Warcraft, I have chosen a lesser-known weapon in their place. The Mourning Malice came out with the last dungeons that were released during the Wrath of the Lich King expansion, and is by far my most favorite weapon in the game. There isn’t another weapon in the game that looks quite like it, and I legitimately had to farm the Halls of Reflection for hours on end to finally acquire it. The rotating rune in the center of it just makes it that much more awesome.

Are guns not really your thing? Do you think that they are boring and could use some flair? How about GUNS THAT SHOOT FREAKING MAGIC? That is exactly what the various elemental guns do in Final Fantasy Tactics. Guns are already quite devastating in Ivalice, and their magic counterparts make them even more deadly. 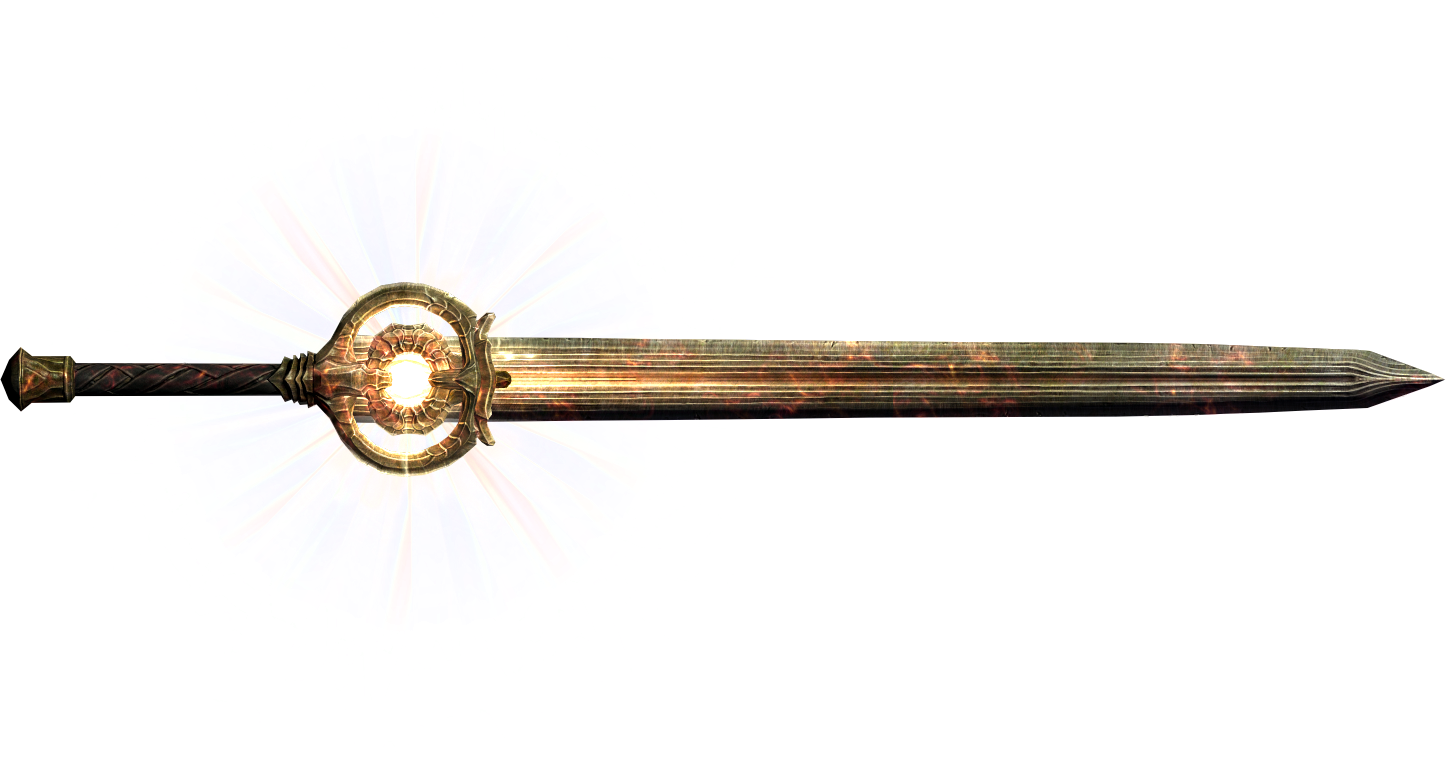 There’s nothing more iconic in an RPG than a holy warrior vanquishing undead with spell and/or blade, and the Dawnbreaker from Skyrim is the embodiment of that idea. Not only does it burn the enemy on contact, it also has a chance of creating a holy explosion upon slaying an undead enemy. I mean really, how cool is that?

What are some of your most favorite weapons in games?