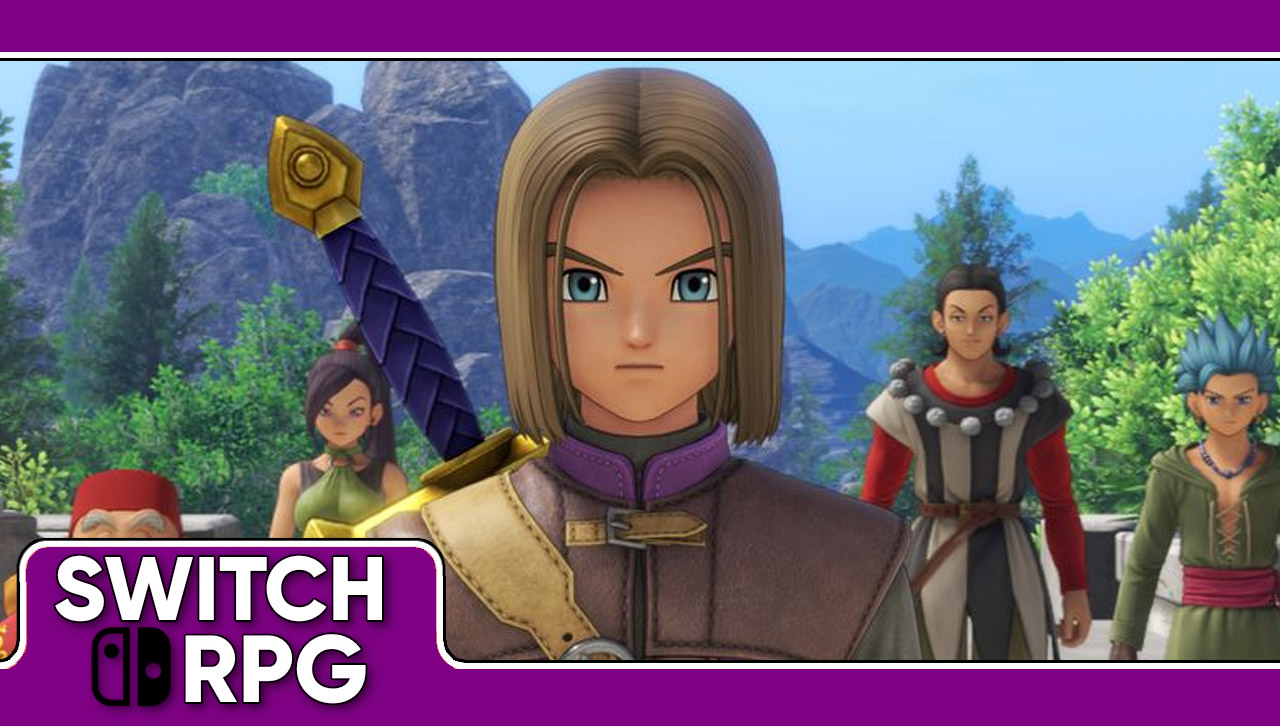 There are plenty of RPG staples that come from times in which games were simpler, mainly due to limited resources at the time. And as technology and budgets grew for these games, so did the concepts of RPGs. RPGs are constantly evolving and taking on new challenges these days. However, we occasionally get a new title that decides to pull from older RPG staples, and that ends up leaving a strange feeling behind for me. 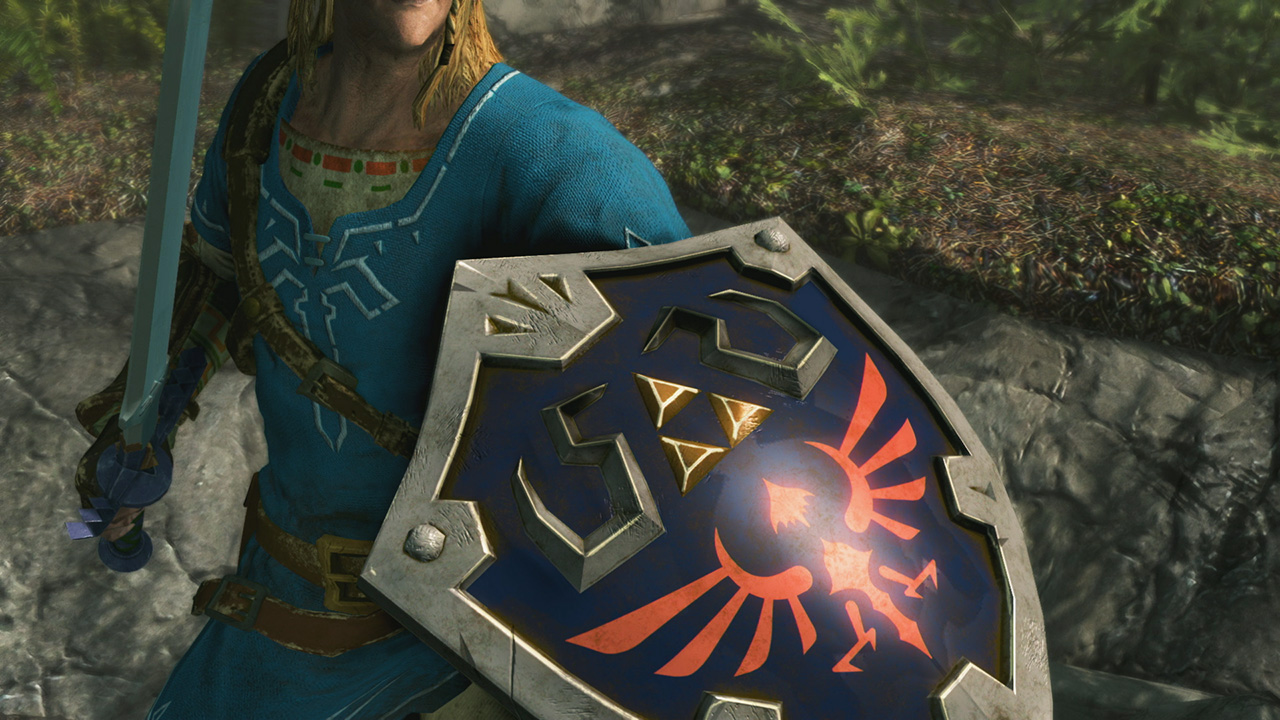 On the flip side, we have games like Fire Emblem Three Houses. Byleth has an entire character arc surrounding them, a family, and vague character motivations. And yet, for the most part, they are silent. Of course, there are dialogue choices that you make that give the illusion of a character speaking, but for the most part, Byleth has about as much personality as an empty box. Unlike some other games with blank slates like Byleth, they cover the reasoning for this within the plot, which was appreciated. Nonetheless, that still left a feeling of wanting just a bit more. 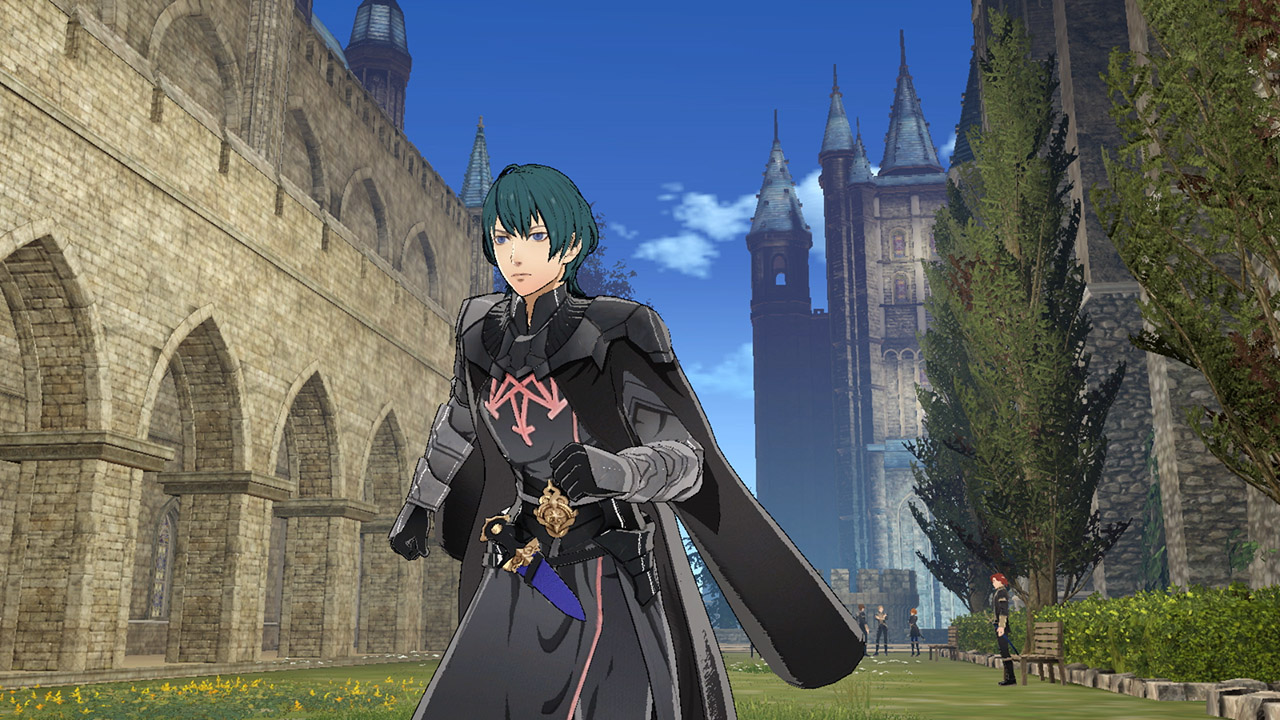 What I mean is that for characters that the player has a hand in creating, I have a much lower expectation of the writing for that character than that of a premade character.

In more recent years, there have been games where there are dialogue choices that give the illusion of giving silent protagonists a personality. Whether they’re used to further a conversation or to let the player choose between multiple options, they are a welcome inclusion.

We’ve seen this with Breath of the Wild, Fire Emblem Three Houses, and Dragon Quest XI recently. Now with two of the three listed games, I can kind of understand why the characters are silent. Link has been established as being “silent” and in a couple of games, his silence didn’t hold back his personality (see Skyward Sword and Wind Waker). And Dragon Quest has always had silent protagonists, sticking with its classic stylings.

However, just because I understand why certain games/franchises choose to continue on with silent protagonists, that doesn’t take away my frustration. I am someone who looks for character interactions above all else when it comes to RPGs and I love seeing how each character bounces off others and how they grow throughout the story. So, when the main character’s thoughts and emotions are cut off from that, that just takes away so much potential. The main character is right in the center of the plot, so I want to see/hear how they react during pivotal moments. I want more than just a blank expression (or their default, angry face). 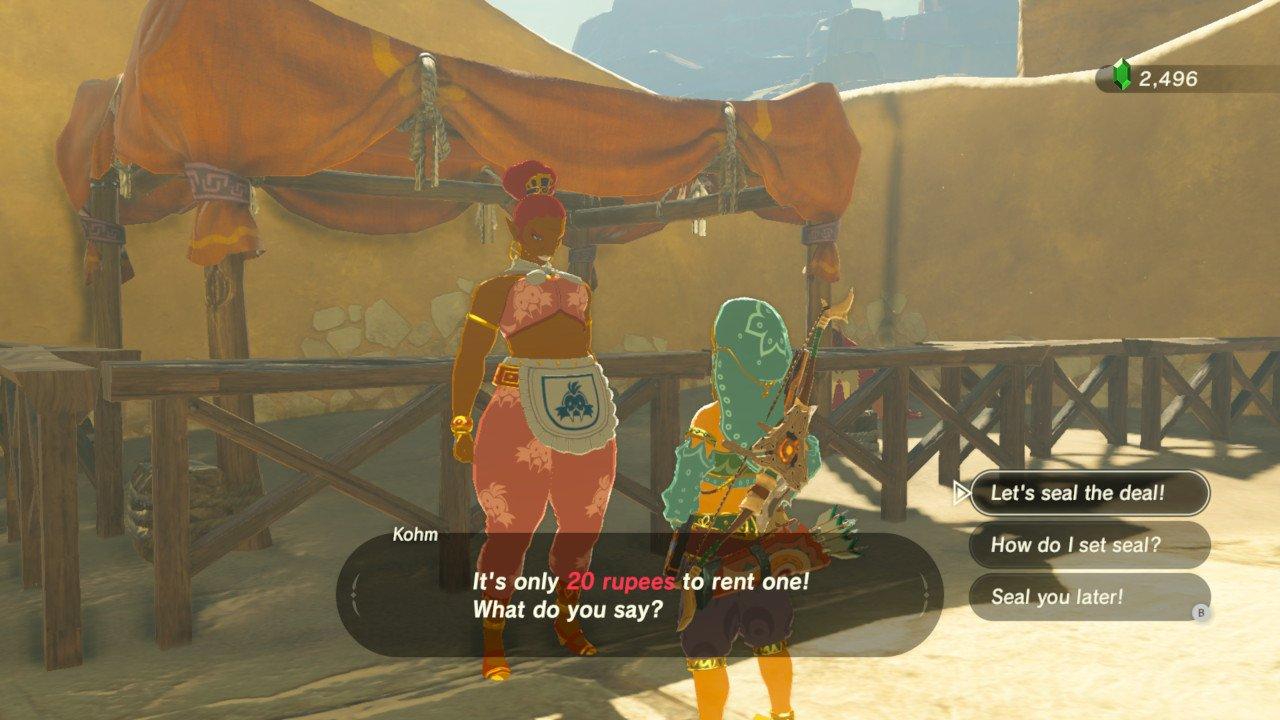 Dialogue choices are a step in the right direction, at least giving the player something when it comes to a hint of personality, as well as giving a good chance for further immersion. But on the flip side, it doesn’t add much when it’s treated as just flavor text.

Now, I don’t need a protagonist to be an absolute chatterbox. There are other ways to have your character show emotion and form relationships with those around them without speaking a single word. Going back to Skyward Sword, the range of emotions that Link showed between his friends and enemies have made that iteration of Link my personal favorite. As the saying goes, a picture is worth a thousand words.

I think that it’s important for a character to show not just their anger, but also their happiness, sadness, frustration, and so forth. Of course, this doesn’t amount to much when the writing of a game is subpar to begin with, but taking the time to further flesh out a silent protagonist is a step that I believe should be taken more often. 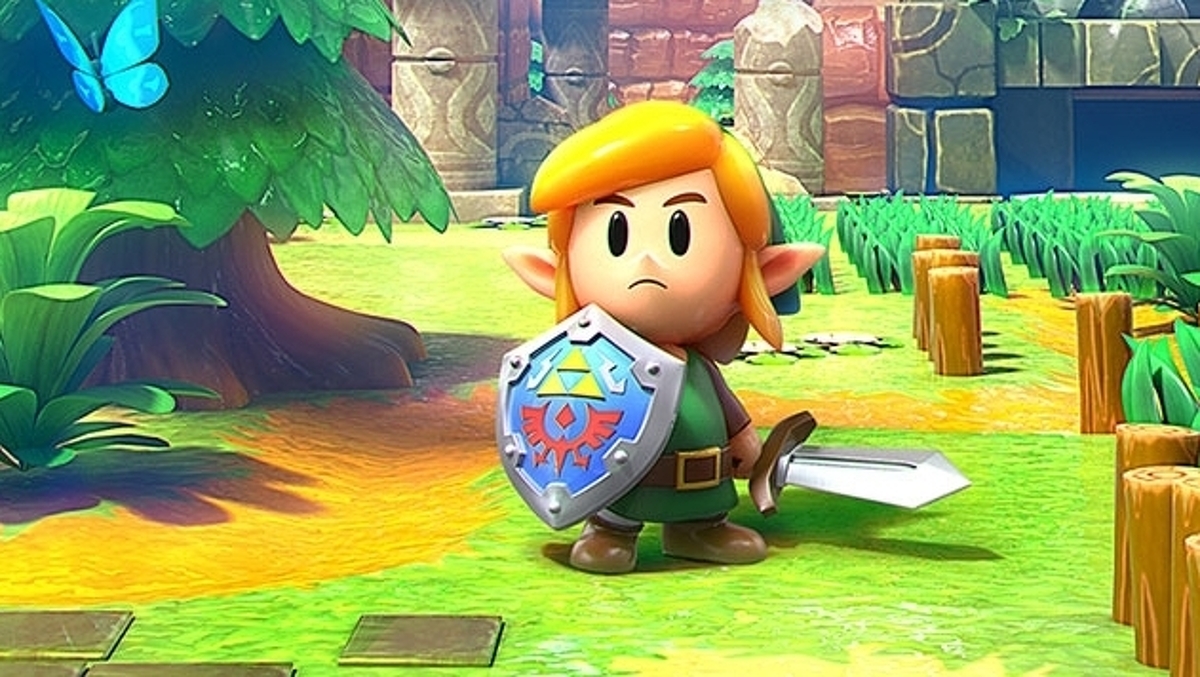 Not to mention, going the route of showing how your character is feeling versus just having them say it out loud can avoid situations where characters speak too much. See characters like Corrin from Fire Emblem Fates, or Rush Sykes from The Last Remnant, where both, in my opinion, talk themselves constantly into a corner and come off as more grating than charming.

Should Silent Protagonists Stop Being Used?

Truthfully, I’m hesitant to say that I want the silent protagonist trope to fully go away, reason being that you don’t have to rely on a character speaking to show how they’re feeling in a particular scene. I don’t need a monologue dissecting every emotion going through the protagonist, but at the bare minimum, I want something! If the player is meant to feel a particular emotion, then show that emotion on the protagonist’s face, as well. Having a sad or joyous moment in your game doesn’t really amount to much when your main character is just staring blankly. 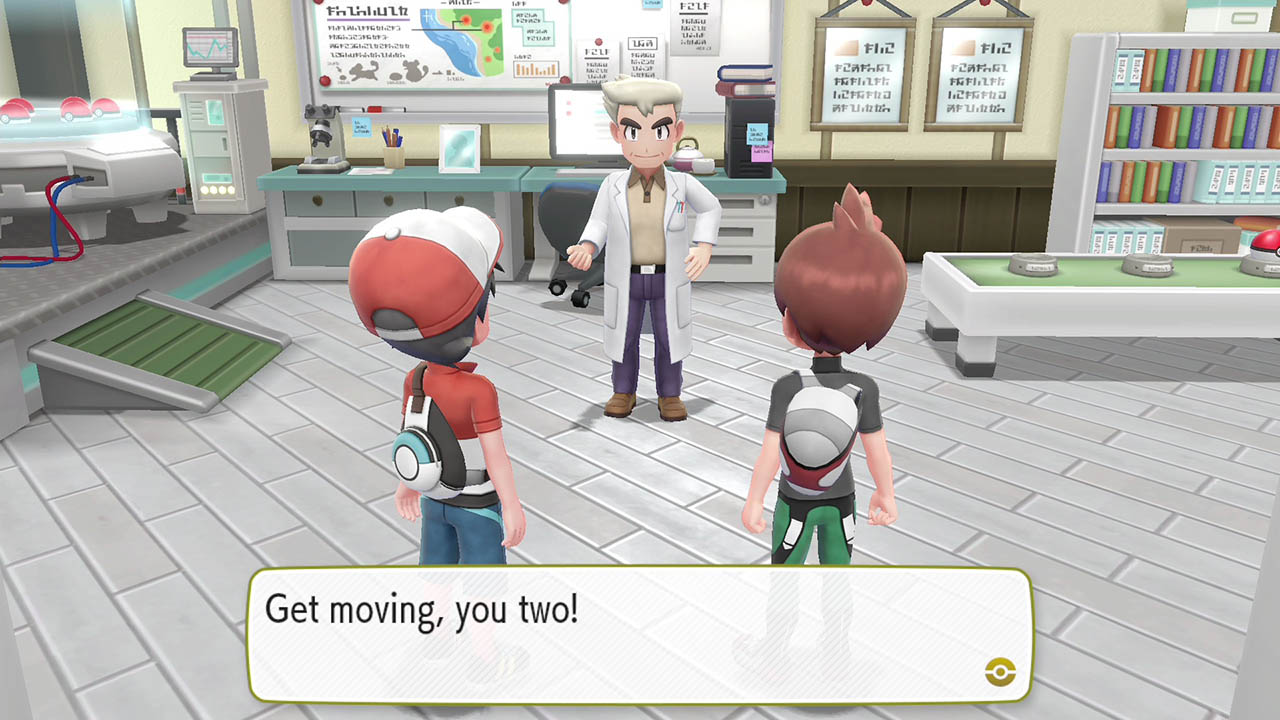 What I truly want is for these tropes to evolve, like we’ve seen with so many other RPG staples over the years. You can take a staple and expand on it to make it better, rather than just outright eliminate it. Or, you can choose to let the staple stay as a relic of the past and move forward with current character development patterns. Neither is wrong in my opinion – I even understand the games that choose to focus on the old-school staples in order to recreate the experiences many of us had as children.

But what do you guys think? How do you feel about silent protagonists? Are they a relic of the past, or a welcome staple that should remain present in the RPG genre?

While I don’t necessarily mind silent protagonists, you make some very compelling points against them! That said, one of my most favorite examples of the silent protagonist done well is, surprisingly, found in a KEMCO RPG – Alvastia Chronicles. Not only does the main character not speak, but he’s literally a mute and spends the adventure conversing through emotes and pen-and-paper. At one point, he’s frantically trying to wake someone up that has passed out, and without thinking, writes “WAKE UP” on his pad before realizing it is futile. “Silence” can be done well, but it certainly has a tendency… Read more »