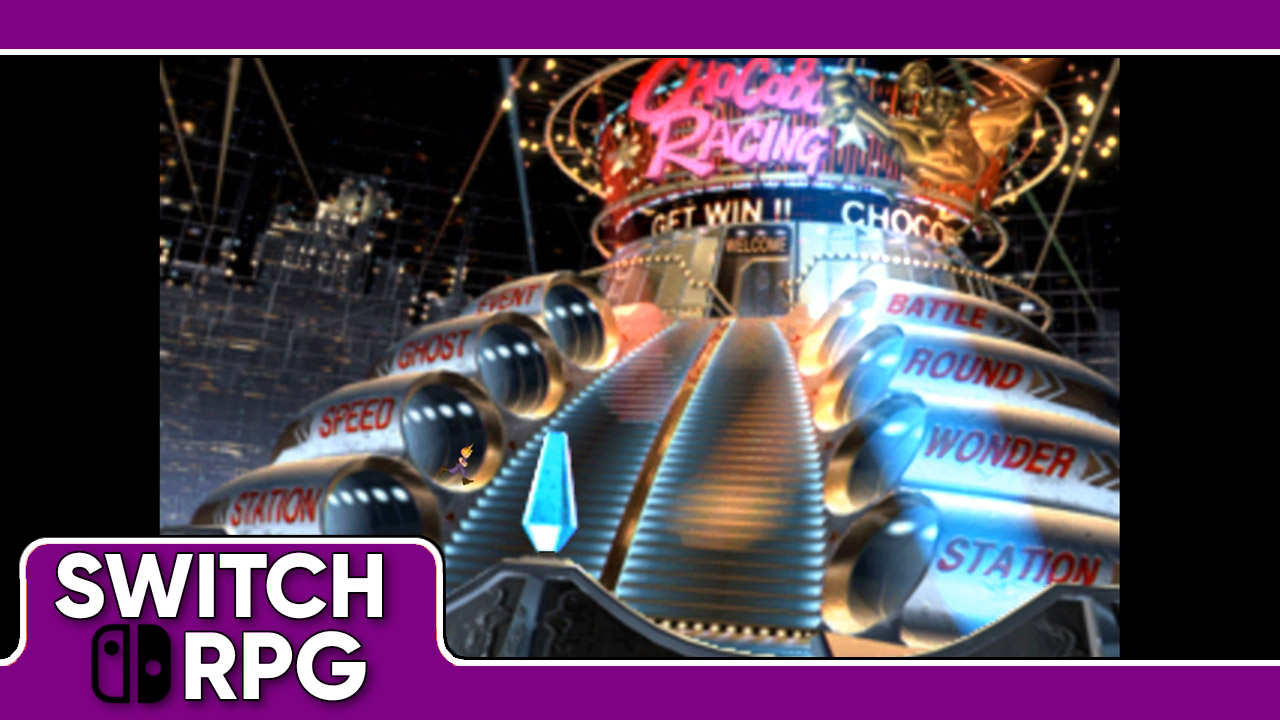 Our “RPG Confessions” series features opinions on genre staples which may prove to be surprising (or even controversial) to some! Of course, these are all in good fun and only prove that player tastes can be just as diverse as the genre has become itself. Previous RPG Confessions can be found here.

The life of an adventurer can be tough. There’s only so many monsters one can slay, only so many fields, mountains, caverns, and oceans to explore before the journey takes its toll. That’s why, for many, the sight of the Gold Saucer, the introduction of Triple Triad, or just thinking about that first Blitzball game has you jumping for joy.

Me? I kind of hate them all. Well, most of them anyway. 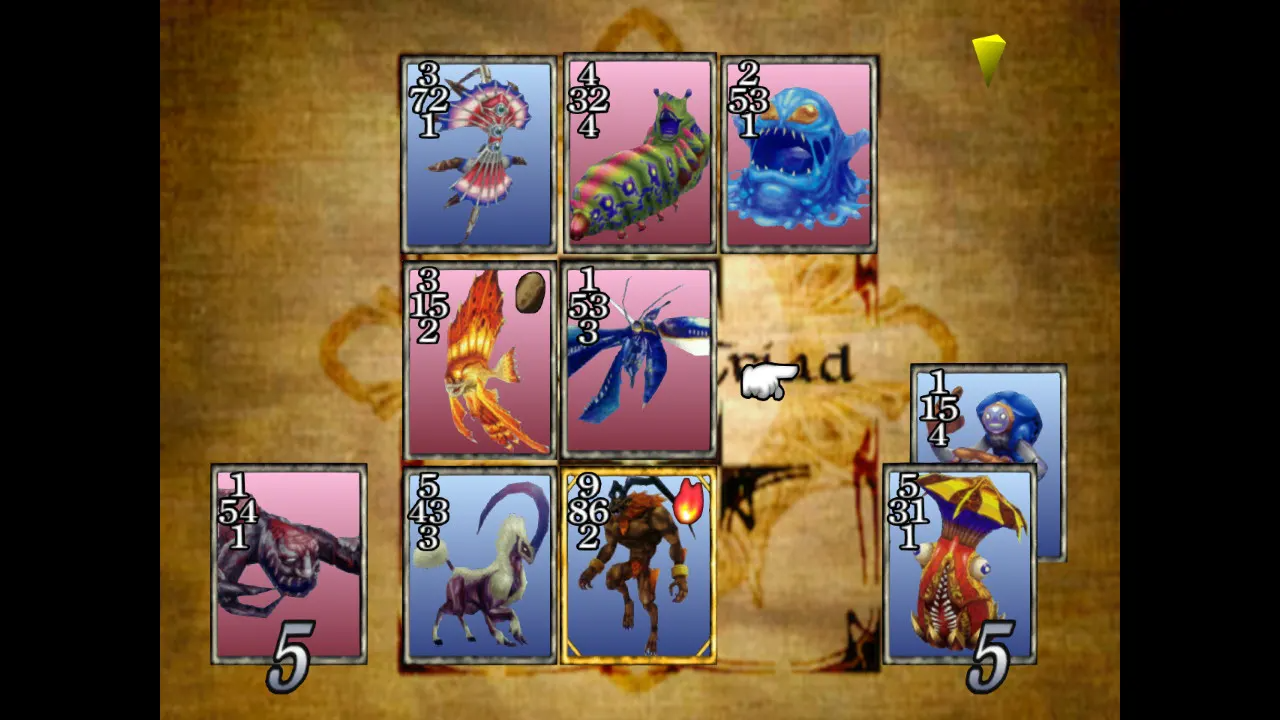 Minigames in RPGs have long provided players with opportunities for downtime, whether they are brief moments of respite or become full-on addictions that spiral out of control. I’ve known many people to lose hours upon hours to Final Fantasy VIII’s Triple Triad alone – there’s a reason why it is still considered (by many) the gold standard of card-based minigames over two decades later.

There’s also a reason why a certain someone on our staff swears by Blitzball to this day. Even I’ll admit that the idea of having Gwent accessible in The Witcher III while making my way through the extremely raw, gruesome Bloody Baron questline that follows shortly thereafter is, in theory, a good thing. But do I actually want to play any of these games? No thanks, I’ll pass.

There are exceptions, of course. I can’t tell you how many fish I’ve caught over the years in Breath of Fire III. More recently, I’ve also caught a ton of fish in Final Fantasy XV – in fact, I prefer that over the actual game itself! I’m also obsessed with fishing in Stardew Valley, though that is technically a core component of the experience rather than what I’d consider a side activity. Yeah, so what, maybe I like well-constructed fishing minigames!

Truth be told, I don’t mind the inclusion of minigames as long as they remain completely optional. I never had to play a single hand of Gwent in The Witcher III…but I did have to beat some card-playing aficionado in order to progress the story of Final Fantasy IX. Rage rising. A middle-of-the-road example would be a certain job in Bravely Default II that requires – you guessed it – a card minigame to obtain. While that specific job isn’t required to beat the game, it IS necessary in order to achieve the game’s “true” ending. Ugh.

I’m all for players having fun in their own ways, and even having ways of obtaining powerful and useful items through these alternative avenues. I’m just asking that the important stuff / general story progression remain outside their grasp. I can’t tell you how annoying it was to literally and figuratively fumble my way through that mandatory Blitzball game in Final Fantasy X (yeah, I suck at it). Final Fantasy VII was a bit different because many of those were short and also had the advantage of being pretty revolutionary at the time. At the end of the day, though, they still sucked. 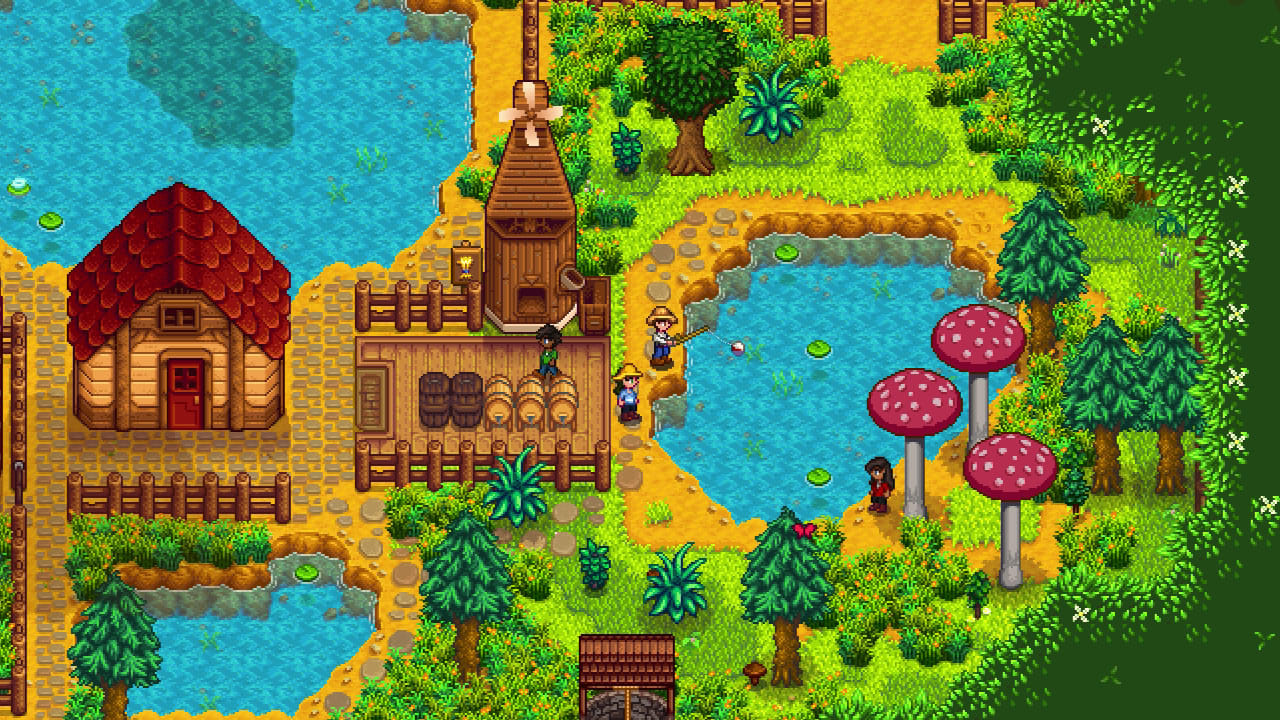 The exception to the minigame rule, obviously, are life/farm simulation games, where these types of side activities are typically mandatory for progression. Even when they aren’t, the nature of those games is to “live your life in the way you see fit,” so their inclusion (whether you personally partake in them or not) most definitely makes sense. However, playing “card game #20,312 in random RPG to get that important thing” just doesn’t cut it for me. If it was fishing? Maybe, but even I have standards when it comes to my beloved fishing games.

In order for any minigame to thrive, it needs to offer meaningful rewards and utilize rewarding gameplay. Beyond the base level of annoyance already established above, I grow so tired of minigames being there “just because” when they so often lack any sort of meaningful depth. Breath of Fire III remains a prime example of technically-sound fishing in an old game – over two decades old now – when so many games since have implemented simple click-to-win versions that are just not enjoyable to play.

This is why I always go back to Stardew Valley fishing because of how well it strikes a compromise between complexity and simplicity. I suppose this is why so many card-based minigames exist, as their very nature requires some form of depth in order for them to function. I’ve just never been, and probably never will be, a fan of them.

I don’t know – I have just become completely numb to almost every minigame in RPGs outside of the life/farming subgenre. Perhaps one of these days I’ll be pleasantly surprised by a well-constructed minigame in a more traditional RPG? But enough about me – what do you think about RPG minigames in general? Do you enjoy them, or tend to despise them like yours truly? Do you have specific examples of any solid minigames that aren’t from the Final Fantasy franchise and aren’t card games? I’d love to hear about them below!

I personally fall into the category of “love blitzball” :). There are some mini-games I do not like (usually fishing – for some reason I don’t tend to enjoy the fishing minigames very much, but really the one that bothered me more was the casino in DQXI), but I generally enjoy the card-based mini games (as a big fan of CCGs/LCGs I tend to find some of them a little on the “light” side, but generally they are enjoyable nevertheless). I can say that sometimes where the mini-games show up can be extremely distracting from the main story.

We have lots of Blitzball fans here! I know I’m in the minority 🙂

I’m generally not a fan of minigames in RPGs. One that comes to mind is Poppi’s minigame in Xenoblade Chronicles 2, which made me stop using Poppi as a blade because I had to play the game to get good upgrades for her. It felt annoying and forced. I generally really like fishing minigames. They’re always a nice little distraction, though even though I love the game, I wasn’t a fan of the fishing in Fire Emblem: Three Houses. I generally just ignored it, which I was perfectly content with, because at least in that game, bar the occasional side… Read more »

Poppi’s minigame was so annoying, I agree!

What about Zelda minigames? I’m thinking about Twilight Princess specifically, that game with the clawshot was fun, the river arrow game, even that totally optional marble game, snowboard racing, even fishing. There were so many, but they were fun and mostly optional.

If you can think of another example of fishing, I’ll probably hate it. It’s included in so many games, and it rarely makes sense.

I hate fishing, and I don’t think we can be friends. I’m sorry.

Well, I love minigames in RPGs. I loved Blitzball, I played a lot, made different teams and trained a lot of players to max level. It was fun, some of the greatest RPG minigames ever. I also loved Gwent in The Witcher 3, I have beaten everyone and became good with two decks. I miss very good minigames in some RPGs, because the greates RPGs I have played in my life all had great minigames inside.

I don’t just get annoyed when mini-games block story and really important stuff… I get annoyed when they gatekeep desirable things everyone would want and the intend is to make you suffer for a long period of time in order to get it… like the chocobo stuff in the ps2 FF games, or dodging 200 lighting bolts. The designers can go F themselves.