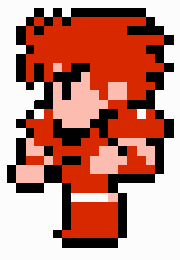 Role-playing games have a long and storied tradition, dating back to the 1970’s when games were played with pen and paper in our living rooms. From their earliest beginnings, RPGs have drawn on a consistent set of familiar tropes to populate their perilous worlds – creating archetypes that can be found in RPGs far and wide. In this series, we examine some of the most common RPG archetypes, and delve into how they have been implemented across the genre’s rich history.

Today, we tackle what is perhaps the most common and recognizable archetypes in the fantasy genre – the Warrior.

Whereas the wizard archetype appeals to the intellectuals among us – people who want to master the arcane arts, discover hidden knowledge, and demonstrate command over the very forces of nature – the warrior appeals to a baser instinct – the desire for strength and victory. Warriors are the slayers of the dragons. They are the rescuers of princesses. They are the heroes (not to be confused with THE Hero, which we’ll get to later) who charge headlong into battle, with nothing but their brawn and their skill to protect them from certain doom.

The warrior is one of, if not THE, staple archetype in both modern and classic RPGs. 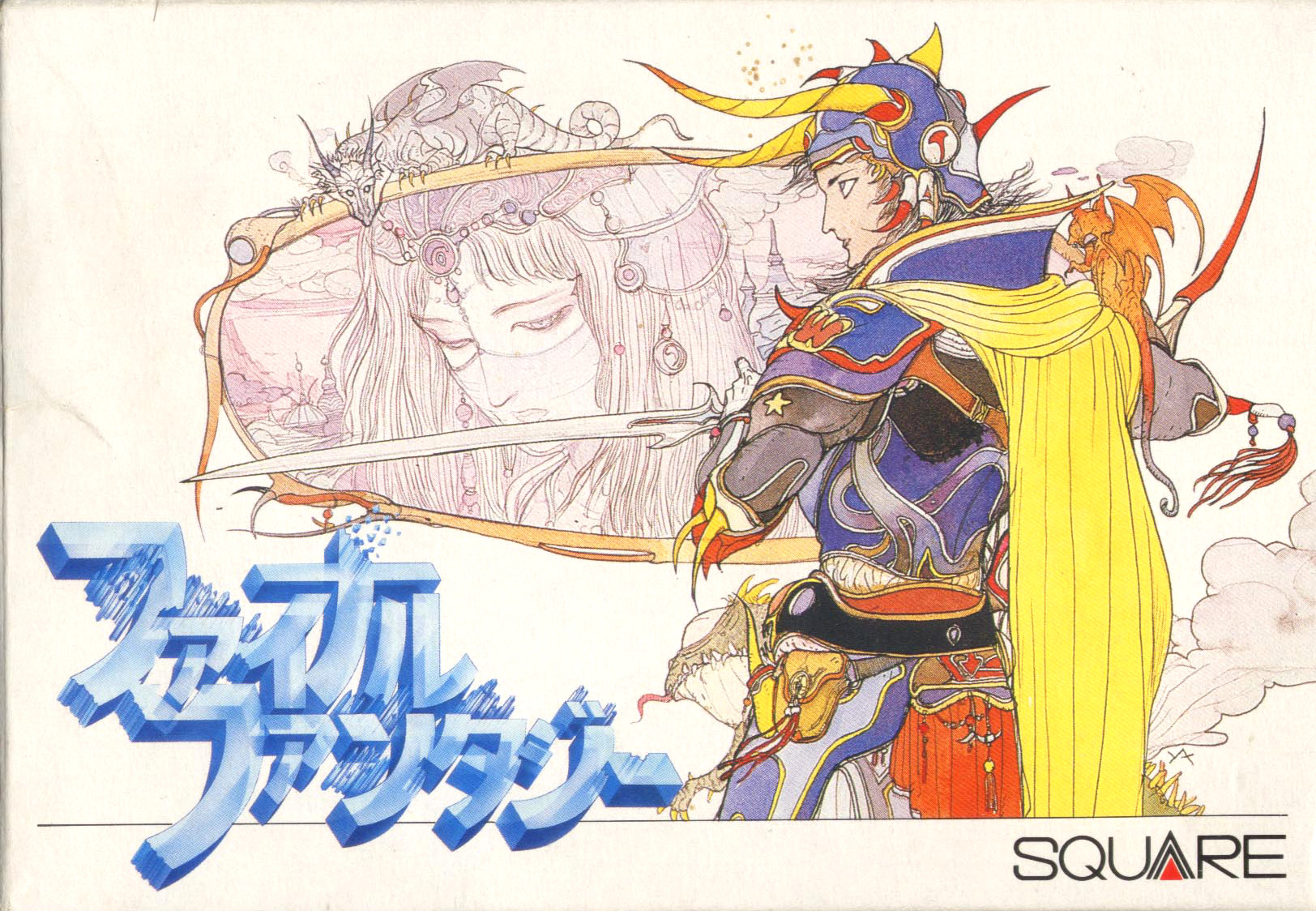 Growing from their humble beginnings as a selectable class in tabletop games like Dungeons and Dragons, warriors found their way over to video games early. While RPGs featuring a single party member tended to focus on the hero archetype (which we’ll get to later in this series), warriors found their way into party-based games almost immediately. In the early days of RPGs, warriors were both a stabilizing influence in your party – providing both reliable DPS and an effective meatshield – provided you could afford to keep them equipped.

Grinding for gold, rather than experience, was far more common in the days of the NES than it is in RPGs of the modern era, and we have warriors to blame. While some games, such as the original Final Fantasy, also put a price tag on acquiring spells, more often than not a player’s bankroll went almost exclusively to outfitting their meathead party leaders, who would soak up the damage for squishy mages. This gameplay element was a key factor in defining the RPG gameplay loop – travel to a new town, grind for new gear, and by the time you have enough cash to outfit your warrior, you’ve also gained enough experience to move on.

Looking Beneath the Armor 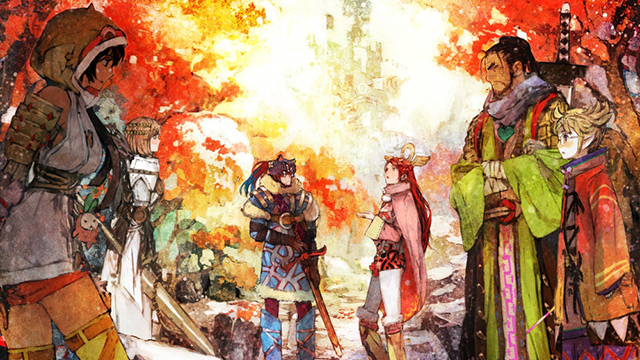 Of course, as RPGs diversified, so did the utility of the warrior class. Over time, warriors stopped being emotionless meatshields, and started to play an active role in the story. This expansion came as part of an explosion of narrative creativity that had roots even in the NES era – but came to fruition during the days of the SNES. In Dragon Warrior 2, the developers chose to forego the classical Hero archetype, instead featuring a magicless warrior prince in the starring role. The prince would go on to recruit his cousins from other kings – one a hybrid class akin to a cleric, the other a full-on mage – in their quest to save the world. Dragon Warrior 4, likewise, begins its first chapter with Ragnar, a warrior tasked with discovering the disappearance of children in his kingdom. In the Sega Master System title, Phantasy Star, the legendary warrior Odin joins the main party, bringing with him all the tropes associated with the warrior archetype.

Warrior characters continued to grow in complexity on pace with the games in which they appeared. By the time of the SNES and into the PS1 era (considered by many to be the golden age of RPGs), warriors would often come with intricate and often sad backstories. Common subcategories included the disgraced or cursed warrior, such as Chrono Trigger’s frog. Having failed to save his master from the dark magic of Magus, and magically transformed into the amphibian creature he would take as his moniker, Frog set out on a journey of redemption and revenge. Many modern RPGs, such as I Am Setsuna, use similar backstories for their warriors, as seen in the disgraced warrior, Ndir. After failing to protect a sacred pilgrimage, Ndir spends his days defending a small town from an ever encroaching horde of monsters, unwilling to return to his home in disgrace or move on with his life. Only the intervention of the game’s main protagonists pulls him from his life of shame and gives him the second chance he didn’t think he deserved.

More Than Just a Sword and Shield 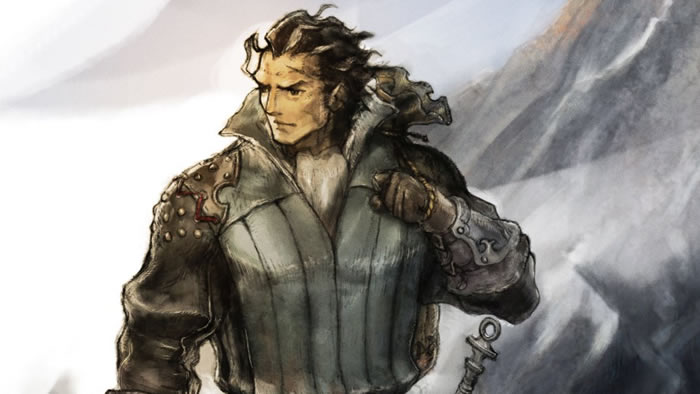 Of course, as the individual characters grew in complexity and depth, so too did their skillsets. Gone are the days when a warrior does nothing but attack the same target over and over, with no nuance or strategy. The modern warrior archetype is characterized by a series of abilities, typically falling into two camps: damage and protection. Damaging abilities used by warriors often hit multiple targets, deal extra damage to specific types of enemies, or else inflict some kind of status effect. Meanwhile, many protection abilities used by warriors allow them to soak magic damage, guard their wounded allies, or even nullify damage entirely. Perhaps the most unruly of these tools is the counterattack, which can be either extremely deadly or utterly useless, depending on the implementation.

In last year’s Octopath Traveler, we see perhaps the most quintessential warrior in recent memory – Olberic Eisenberg. Not only does Olberic exemplify classic warrior character tropes – a fierce, noble warrior dedicated to protecting the innocent – but also the common theme of redemption and revenge. Meanwhile, the warrior class abilities associated with Olberic follow the standard tropes of the archetype to a tee. His abilities allow him to defend allies, boost his guard, dish out damage to hordes of enemies, and even break the game’s established damage cap for attacks. In many ways, Olberic is the perfect warrior, adhering to the archetype in every way imaginable. He shows that even the most tried, true, and perhaps most tired of tropes can still be compelling when executed well.

Most satisfying of all, of course, is how Olberic’s journey subtlety subverts expectations as much as it fulfills them. Olberic is stoic and honorable, but also full of questions and self-doubt, and his quest for answers ends both satisfying and altering our understanding of what a journey for redemption and revenge must be.

The Warrior: Launcher of a Thousand Archetypes 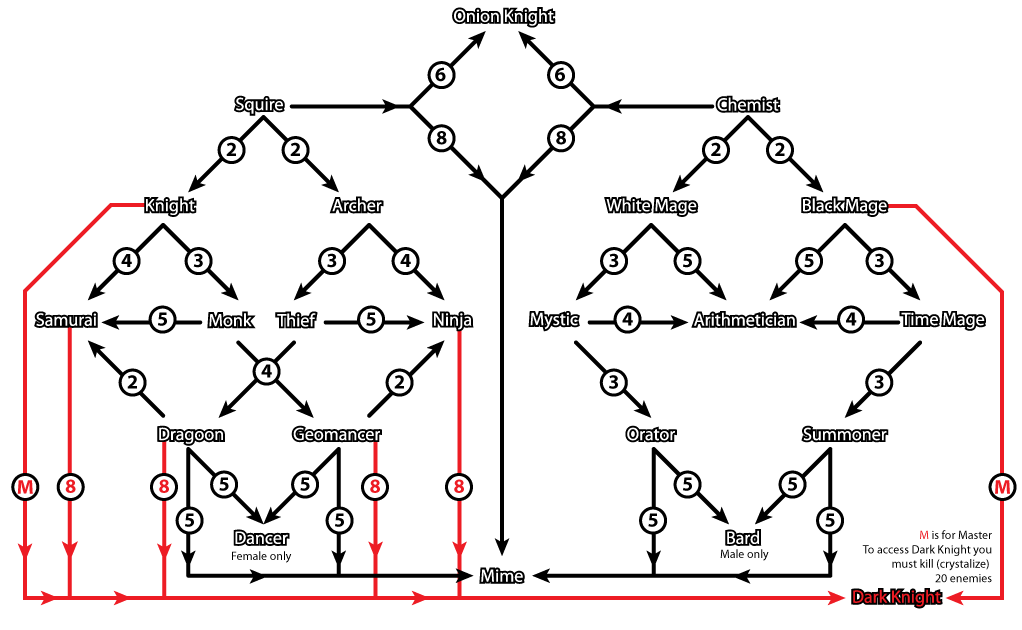 One of the most lasting legacies of the warrior archetype (and their wizard counterparts), of course, is how it has spawned many additional archetypes of their own. As game creators – both of the tabletop and video game variety – looked to expand their roster of classes and characters, and new tropes quickly emerged. The earlier split is exemplified by Dragon Warrior 3’s two warrior classes – Soldier and Fighter. While the soldier is a heavy armor wielding weapons master, the fighter wears lighter armor and often can do battle only with their fists. These two classes would gradually evolve into the modern knight and monk archetypes. Further expansions include weapon or lore specific classes like the Dragoon, Lancer, or Samurai, along with hybrid classes like the Paladin or Mage Knight.

Each of these classes – once a simple twist on a tired formula – have spawned archetypes of their own, leading to an ever-expanding toolbox of tropes for developers to draw upon to populate their world and offer diversity to their RPG class systems.

Warriors may capture our imagination initially through acts of bravery and heroism, but it is the emotional core of each diverse character that keeps this archetype fresh and relevant as time goes on. Time and creativity have shown how a simple trope – the swordsman off to save the princess – can spawn a thousand different characters on a thousand different quests, each learning lessons old and new along the way. Warriors stand as proof that adhering to standard character archetypes does not have to mean following the same, dry cliches. It shows that familiarity, combined with innovation, can create new storytelling and gameplay experiences that keep us coming back to RPGs again and again to experience the latest adventure.