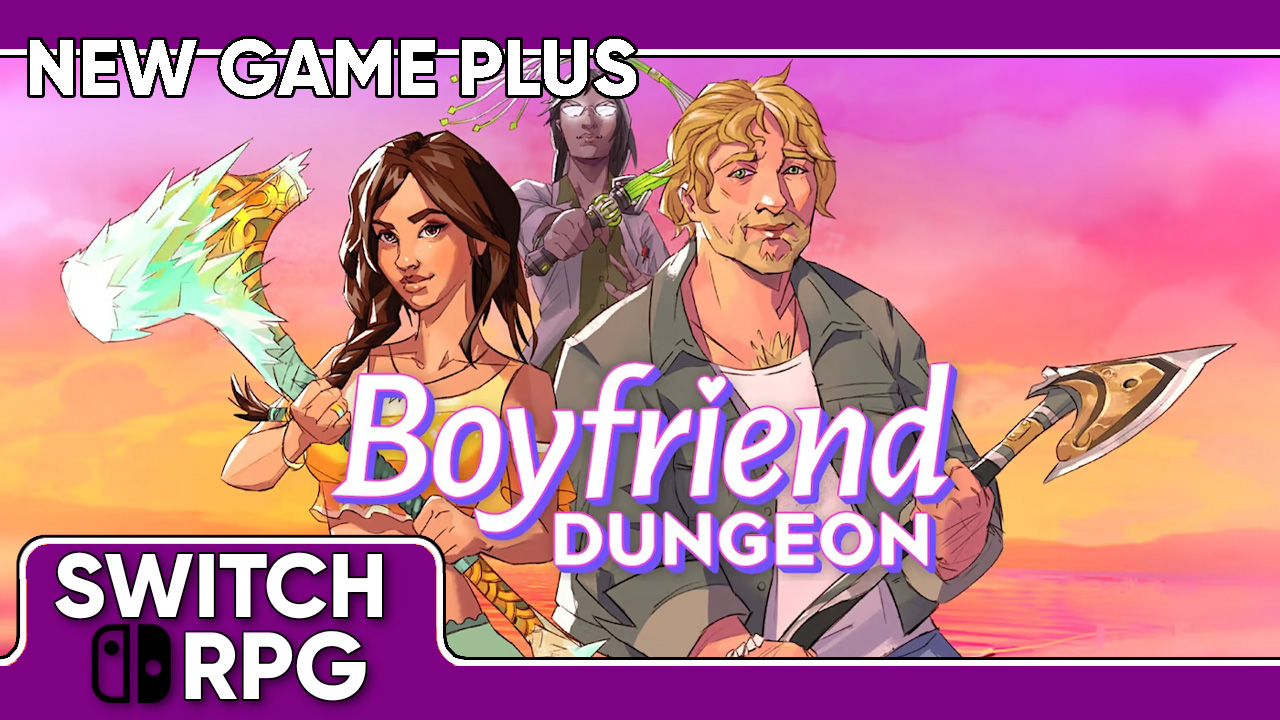 Last year, Boyfriend Dungeon was shadow dropped on the Nintendo Switch after an Indie World Showcase. Those who played the title immediately after this release might have noted two details: the number of Dunj, or roguelike dungeons, and the isolated nature of the dating narratives, which solely revolved around each weapon/partner and rarely, if ever integrated other romance options into the mix. With the first anniversary of the game’s release, the developers at Kitfox Games have aimed to address some of these concerns, with modest results. As a bundle of free DLC, does the Secret Weapons update further justify the price of entry in this odd mash-up of roguelike and dating simulator?

When adding more content, Boyfriend Dungeon gives both sides of its respective genre fanbases an equal amount of love. Fans of the dungeon crawling will find two new playable weapons, which also serve as new dating options, as well as a third dating option, which exists only as a boss battle. The previously-hinted romance with Jonah becomes available, and players can access the Verona College Dunj in order to encounter Leah and Dr. Holmes, the latter of which is only a boss. 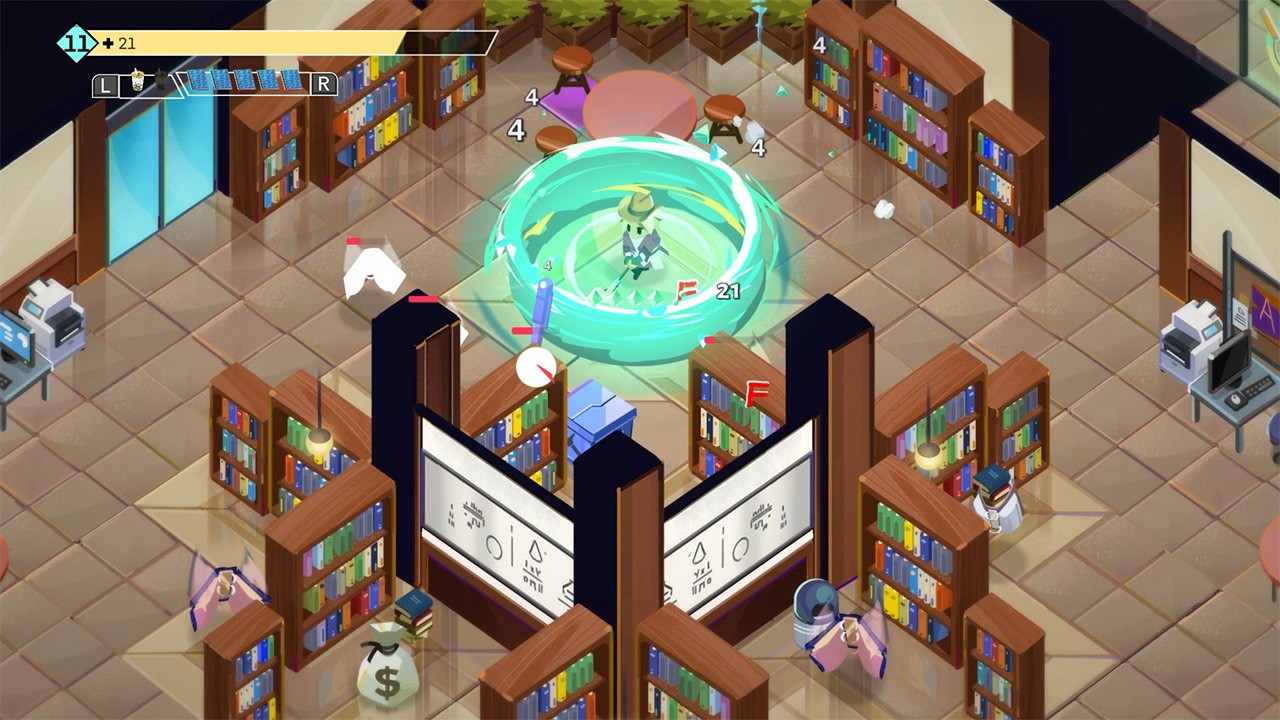 Being an Axe and a Hammer, both Jonah and Leah may have run the risk of feeling very similar as heavy weapons, but their unique mechanics bring something new and varied to the current collection of weapons while also separating them. Jonah’s heavy swings will carry the player forward far greater distances than other weapons, and Leah’s charge mechanic allows her to “spin to win,” an apt trait for a former ice skater. Meanwhile, the boss of Verona College, Dr. Holmes, offers a few new mechanics to the preexisting combat formula, as players will need to focus more on dodging her bullet- and beam-hell attacks in order to conquer her. By doing so, or getting further into the fight, you raise your affinity with the character and unlock opportunities to date them. However, this content is meant to be inserted roughly in the middle of the second main dungeon, and therefore has a similar if not slightly less intense difficulty level than the final portions of the base game. For players with a completed save file, returning to this content is a nice, brisk way of getting a refresher on the combat and meeting some new enemy types, but it doesn’t offer much else in the way of dungeon crawling.

If you’re looking for more dates, then raising the affinity level of these characters via combat is paramount. This will unlock some pleasant opportunities to see how your support- either friendly or romantic- will affect the characters as they overcome their personal challenges. Once again, you can choose to romance as many of these characters as you’d like without fear of upsetting them, so feel free to get as emotionally invested as you’d like. A nice feature of the update is that it adds a number of dialogue vignettes to Verona Beach, where you can finally see romantic options interact with one another. While this doesn’t have any affect on their individual narratives, it does offer a new perspective on characters, especially as you witness their pairing with polar opposite archetypes. Lastly, the story content that unlocks the new dungeon and characters also comes with its own brief side-narrative, which is harmless in inclusion and fleshes out the relationships of the cast. 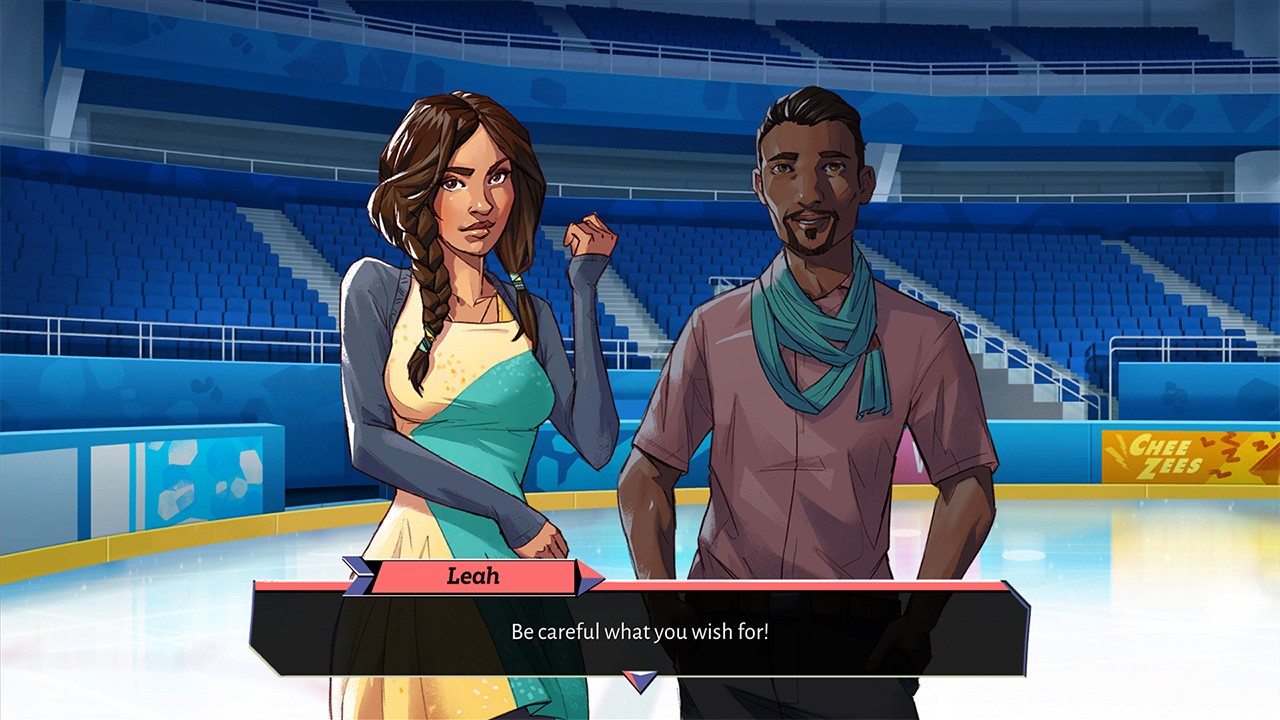 Whether you read our review or simply found Boyfriend Dungeon to be a bit slight on content, this new update might prove a bit more palatable. Make no mistake, the dungeon crawling and progression exists solely in service of the dating simulation elements, and if you’re looking to enjoy some expansive, stat-crunching role-playing game, you won’t find that here. But as a brief and enjoyable piece of storytelling, the Secret Weapons update delivers more of that game’s initial promise, and that’s hardly a bad thing.

What are your thoughts on Boyfriend Dungeon? What do you like about the representation featured in this title? Do you know of any other dating simulation role-playing games? Feel free to add your comments below or on any one of our social media channels!