Libra: My Time At Portia (Switch) 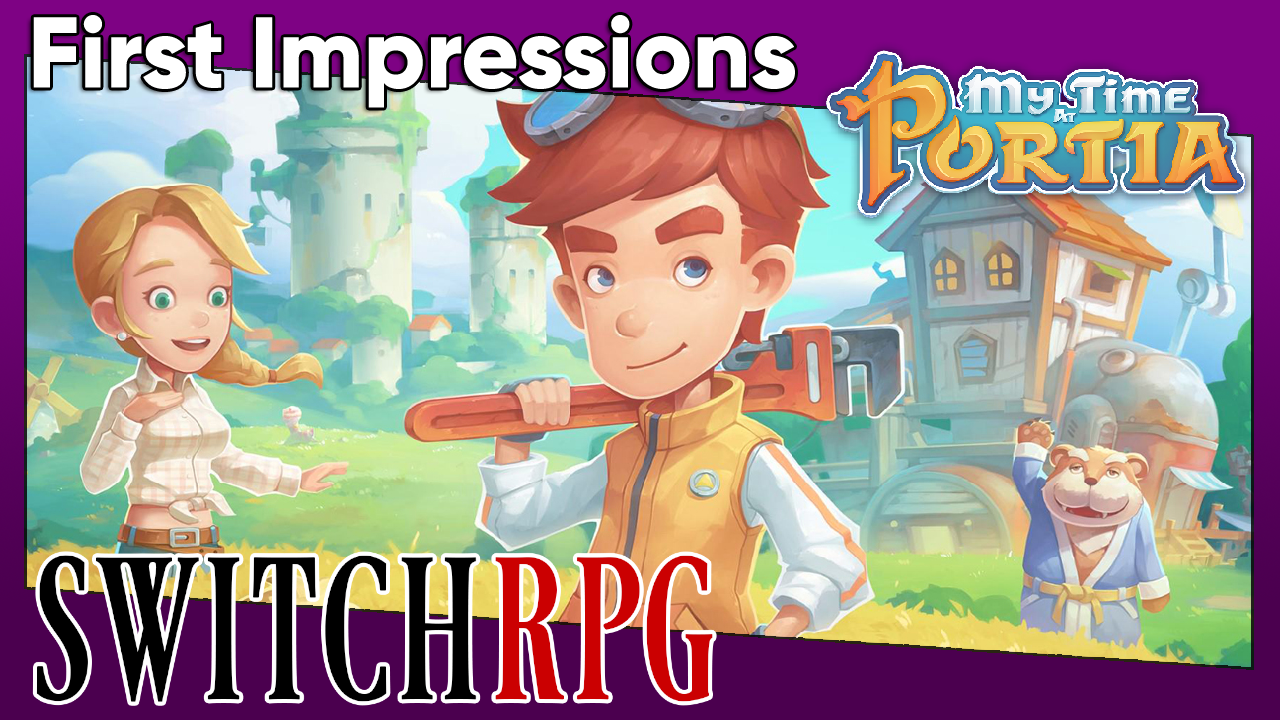 Ever since the rise in popularity and massive success of open world crafting/simulation games, like Minecraft and Stardew Valley, it seems like everyone wants a taste of that same pie. Some of these games lean more into the free-form “sandbox” realm while others prefer a more structured, focused experience. My personal tastes lie completely in the middle of the extremes, and the more RPG elements there are to sweeten the pot, the better.

My Time At Portia, like Stardew Valley before that, is an excellent example of successfully melding elements of open world exploration, crafting, and good ole’ RPG mechanics together into one cohesive unit. Arriving first in the form of early access on Steam back in January of 2018, My Time At Portia officially released on PC just a few months back while the console versions are set to go live next week, April 16th. As a massive fan of Stardew Valley, I was curious as to whether this game would check the same – or similar – boxes. Although I’m still early on in my adventure, I can easily say that there’s lots to love here despite some notable flaws.

My Time At Portia is centered around a character of your own creation – male or female – that picks up where their “Pa” left off years ago in the town of Portia. Once an esteemed builder, you inherit his workshop, though the reasoning is unclear (at first) behind the player character’s “return to home” and why exactly Pa just up and left one day. Surely, these are things that are to be uncovered as you not only make a name for yourself, but also build up relationships with the townsfolk.

In Portia, builders are in high demand due to a calamity that, at one point, all but wiped out humanity. As a result, many fear technology and relics of the past, which are scattered about the world, instead preferring a more hands-on approach to any problem or situation that might arise. You aren’t limited to building though, for there are a multitude of other tasks you can take on, should you accept them! So the real question is this: how will you spend your time at Portia?

Be on the lookout for my official My Time At Portia review soon!