Multiplayer RPGs We Need On Switch

The success of games like Fortnite and the release of Nintendo’s online platform later on in the year have my inner reels of speculation working overtime right now. While a lot of mystery still surrounds what that will entail, it will likely usher in the beginnings of many multiplayer games for Switch in the future. We, of course, already have games like Mario Kart with strong communities backing them, but today I want to speculate on multiplayer RPGs that could see a release on the Switch.

I say multiplayer specifically as to encompass both smaller multiplayer experiences as well as those of the massively multiplayer flavor. Also, keep in mind that I tried to stay realistic with my list rather than pasting in every game under the moon that I’d like to see regardless of its actual plausibility. But if you want to dive into further speculation, please feel free to do so in the comments below. 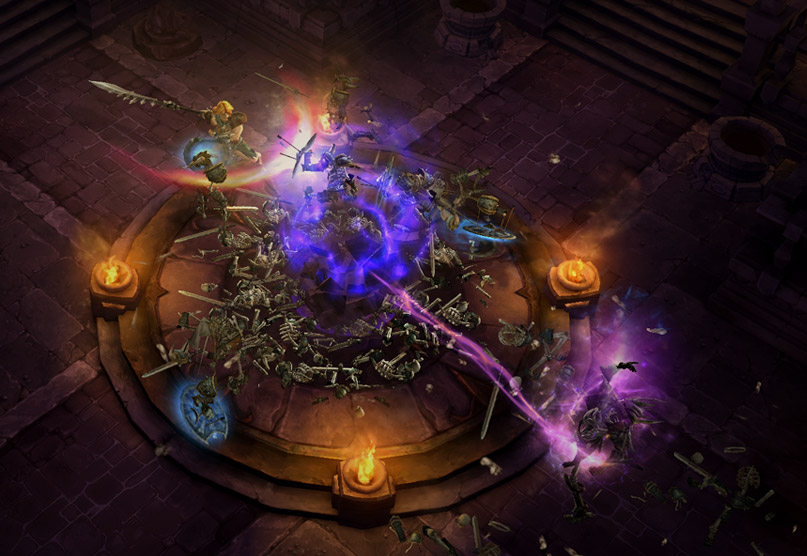 At one point, Blizzard was being a complete tease over the possibility of Diablo coming to the Switch. They have since kind of shrugged off the rumors, but I believe that it is still entirely possible for it to come at some point. While I spent many more hours in the second game in the series, Diablo 3 is still a lot of fun, especially after the changes added in with the Reaper of Souls expansion. I’d totally pull that loot gambling arm for hours on end if it were ever to appear on the Switch. 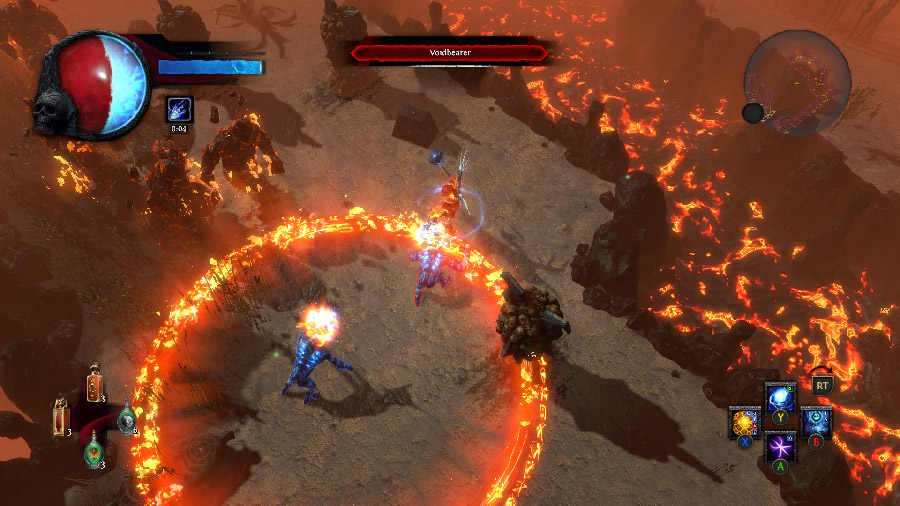 I’d love to see Path of Exile on the Switch for many of the same reasons as Diablo 3, and more. They very much share similar experiences but excel at different things. Well honestly, Path of Exile caters a lot more to those that buried themselves deep into Diablo 2 through its gritty atmosphere, more randomized locations, and complex character builds. I’d argue that Diablo 3 is more approachable to any gamer, casual or hardcore, and in most cases is more aesthetically pleasing.

However, Path of Exile certainly tugs on the heartstrings of those that may have been a bit disappointed by Diablo 3, and boasts an insane character progression system akin to Final Fantasy X’s sphere grid, but on steroids with steroids inside of that. Steroidception. Titan Quest will satiate the ARPG lootfest desire some, but I say the more the merrier! 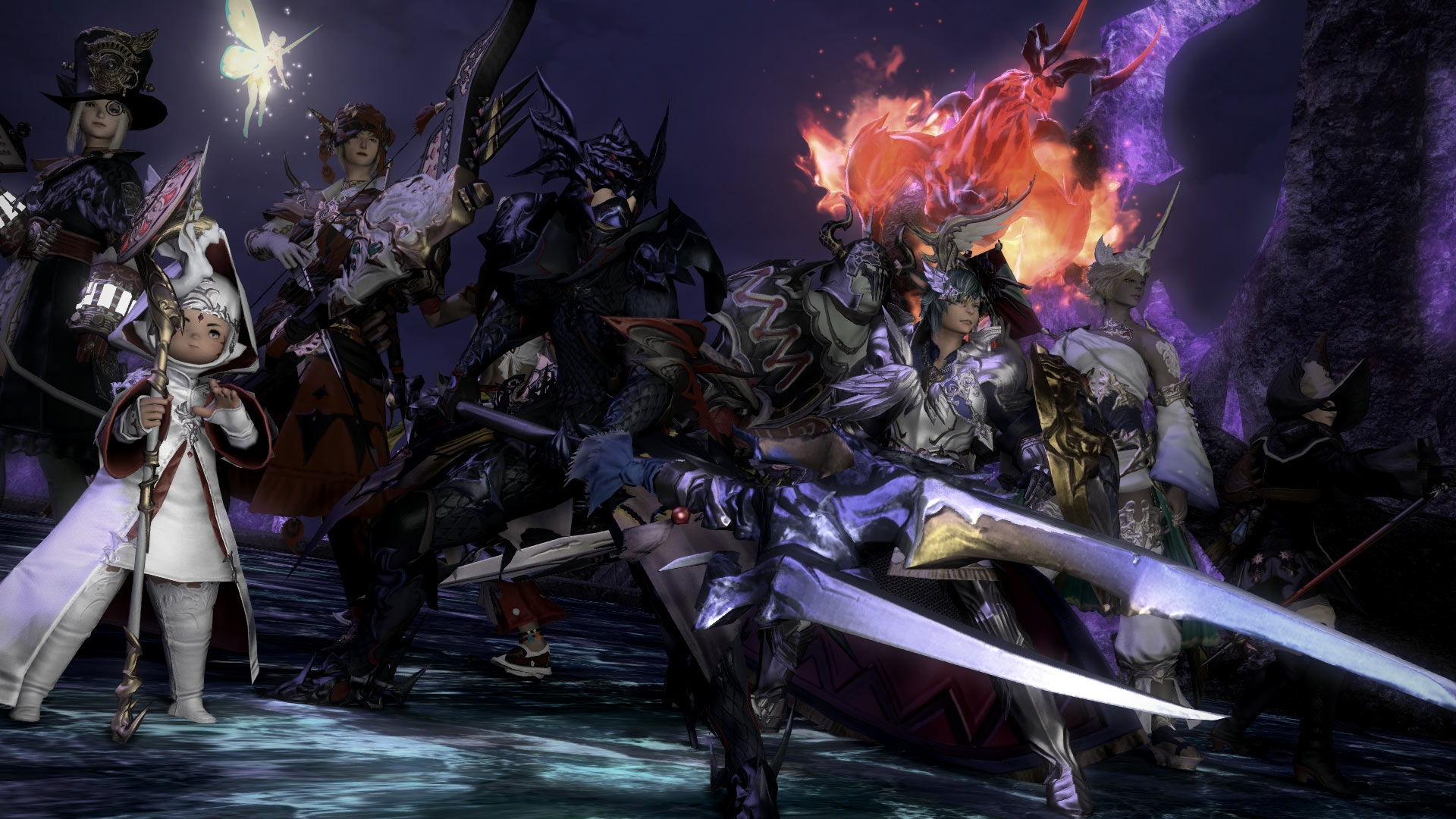 I have no doubt that an MMORPG will come to the Switch in the future. The question is: which one? The MMORPG genre, especially on PC, is one of the most saturated markets out there today. Theoretically, there are a ton of MMORPGs that could see a release on the Switch, but I think Final Fantasy XIV is the most realistic, seeing as the Yoshi-P himself has stated the desire to port it over on numerous occasions. I could see it happening since a console version already exists that has proven to be a totally viable experience when played from a controller, something that not many MMORPGs can say. 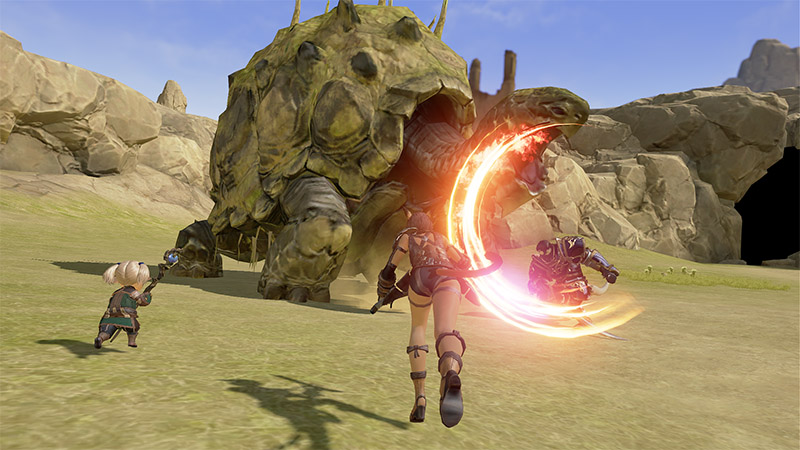 I’m going to have a little fun with this one, so bear with me a moment. Before Final Fantasy XIV there was Final Fantasy XI, the franchise’s first endeavor into the MMORPG market. It was highly successful, and still runs by way of a subscription based model even to this day (which is fascinating in itself, but I digress).

Regardless, its legitimate end, much like any online-based game, is inevitable. Because of that, development is in motion to bring an iteration of Final Fantasy XI to mobile devices, serving as the proverbial light at the end of vanilla XI’s tunnel. While few details exist of this game today, I wouldn’t completely discount the possibility of its potential presence on the Switch, seeing as many mobile games are being ported over to it en masse.

The newer rendition of the classic MMORPG could end up in development hell, or worse, just be a dumpster fire upon release. Should it evoke any sense of nostalgia in me that the original game did, however, I would be all over it to experience that world once again. 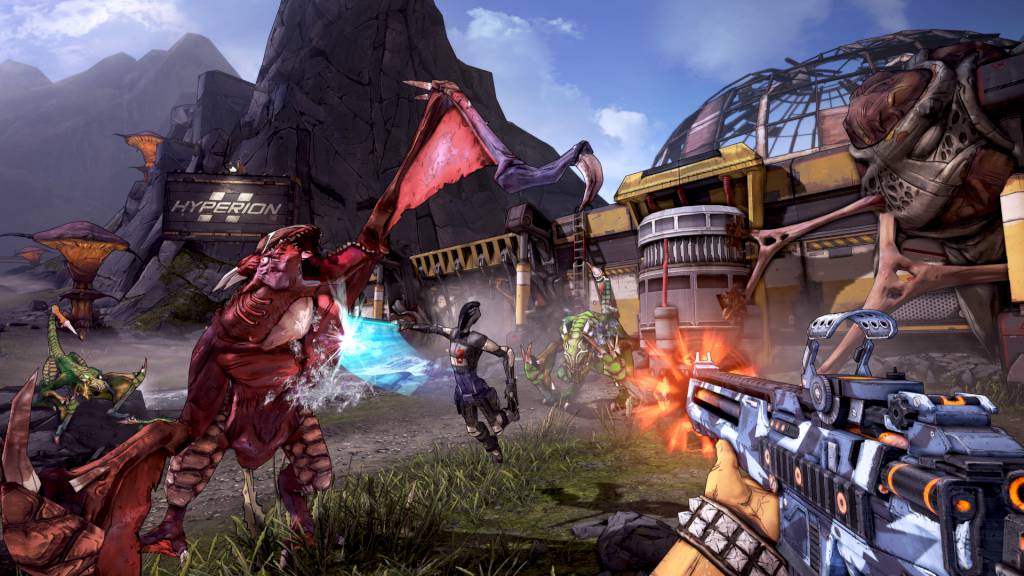 Any Borderlands game would be amazing on the Switch. There’s no doubt in my mind that Borderlands 2 would have no problem running on the console, and because of the unique art style, I feel that a new Borderlands could also have an appearance on Switch. The actual graphical fidelity would be lower than other platforms, sure, but would easily be masked due to the art design itself. It’s like World of Warcraft looking pretty good due to its art direction despite not ever having amazing graphics in the grand scheme of things. 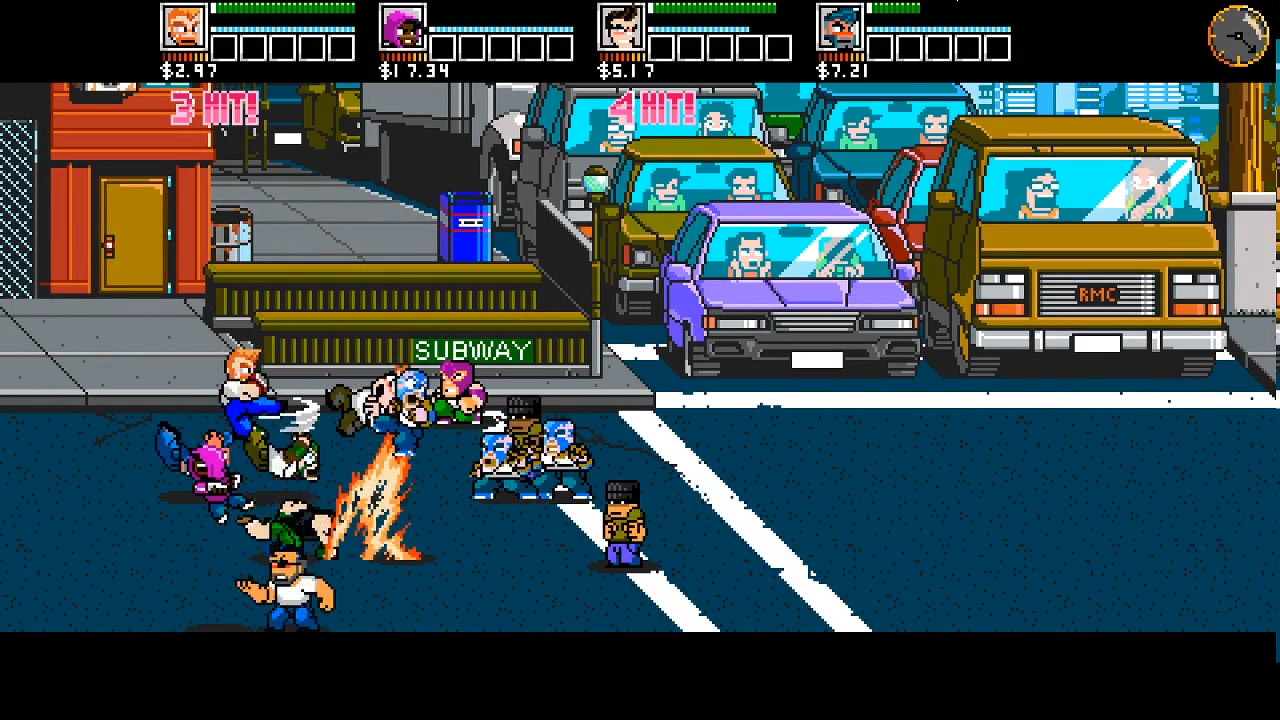 I’ve mentioned RCR a lot in my previous articles, and it’s simply because I want that experience on Switch so bad that I can taste it. While my heart remains with the original NES game, the newer Steam title is wonderful in its own right. I don’t see any reason why it wouldn’t run exceptionally well on the Switch, so it would only be a matter of bringing it here. My fear is that it didn’t do well enough financially to merit a port, but the developers have expressed interest in doing it regardless. Only time will tell if this becomes a reality.

What are some multiplayer RPGs you’d like to see come to the Switch?