The Meathead Menagerie is all about recognizing the few, the proud, those guest party members who come in and wreak havoc in the blink of an eye. They come and go as they please, leaving you dumbfounded as to how they got so powerful in the first place. If you didn’t catch part one of this series, I would definitely check that out before diving into this one. Don’t worry about spoilers though – we all already know guest party members are overpowered. 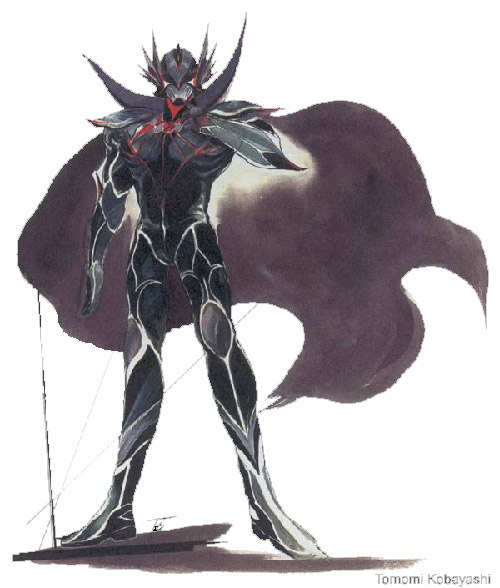 Alkarl may have the smallest cameo of them all, but dang it if he still leaves one of the biggest impressions. If you choose to play as Red, you are attacked at the very beginning of the game by a powerful warlord named Shuzer. He easily defeats you, leaving you for dead when Alkarl comes out of nowhere and kicks him in the face. Being a superhero of sorts, he makes short work of Shuzer, forcing him to retreat.

Afterwards, Alkarl gives you the ability to transform in the same image as himself in order to salvage what is left of your mangled body. If that isn’t one of the cheesiest (but GREATEST) ways to kick off a story, I don’t know what is. But you have to hand it to Alkarl, he came in and out in an instant but most definitely left a lasting impression. 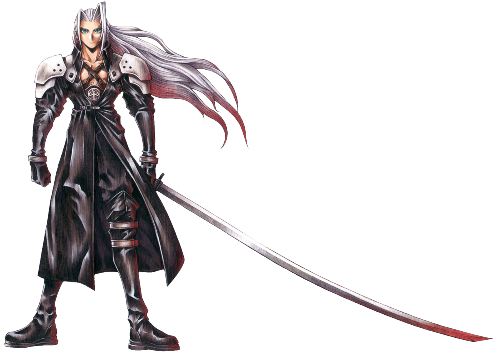 Remember that time a SOLDIER van was attacked by a dragon? Yeah, that time Sephiroth and “Cloud” went out in the pouring rain to make quick work of the fiend? And by quick work, I mean that Sephiroth showed all of the scrubs up by killing a gigantic dragon in a few hits. Yeah, that was cool. 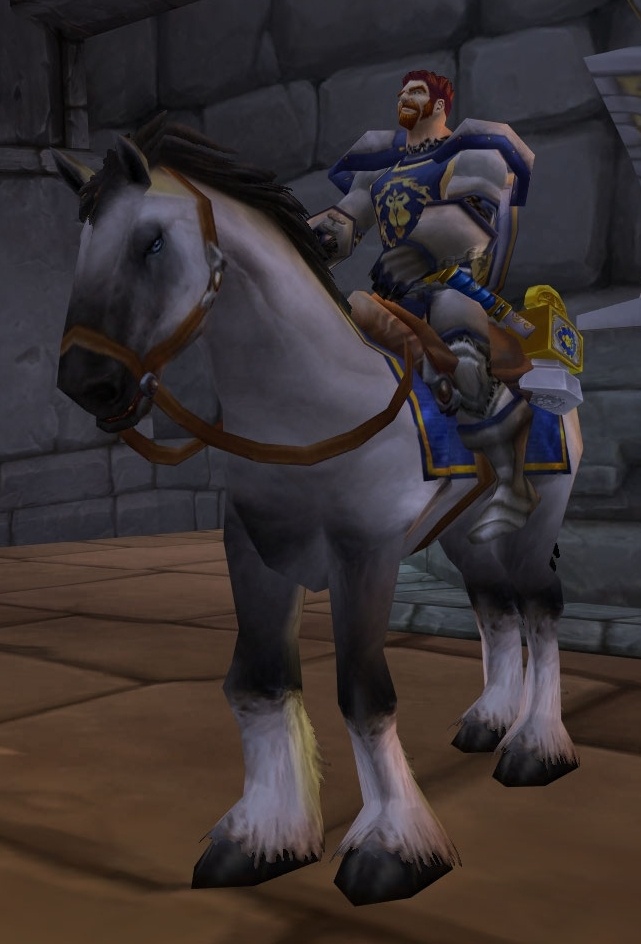 This is a bit of a stretch, but this guy deserves a spot in the list no doubt. While never joining your party per se, he would defend the general area if the opposite faction came within the city limits. Outside of your basic city guard, this monster was the enemy’s first glimpse into the Human capital of Stormwind (and often their last glimpse). And what a way to be greeted, as he preferred using his fists over common weaponry. He hit like a truck, and often threw those haymakers at you without even getting off of his horse. A force to be reckoned with, for sure. 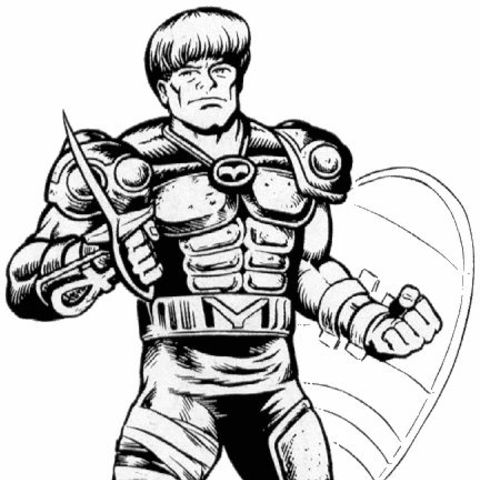 Much like Mr. S in SaGa 2, Myron is the first guest party member you’ll travel with. In fact, he begins your quest already in tow. While not as magically inclined as Mr. S, Myron has no problem instantly wiping any enemy out with a single swing of his axe. He’s gone before you get too far down the road, but is always appreciated for making the initial part of your journey get started on the right foot. And just look at the magnificent bowl cut on top of his head. Perfection!

Orran Durai is quite possibly the most powerful guest party member of them all. As an Astrologer, he lacks the melee finesse of your typical warrior, and has no aptitude for casting spells. What he CAN do, however, is make the GALAXY STOP with his Celestial Stasis ability. This can potentially affect every single enemy unit on the battlefield, rendering them useless for long periods of time. It’s too bad he never joins your party in a permanent fashion, but I suppose Tactics didn’t need another mega-powerful playable character in its arsenal. Still, huge kudos to Orran and his ability to stop the universe at will.

That wraps up the second part of the Meathead Menagerie series. Be sure to share your thoughts down below!