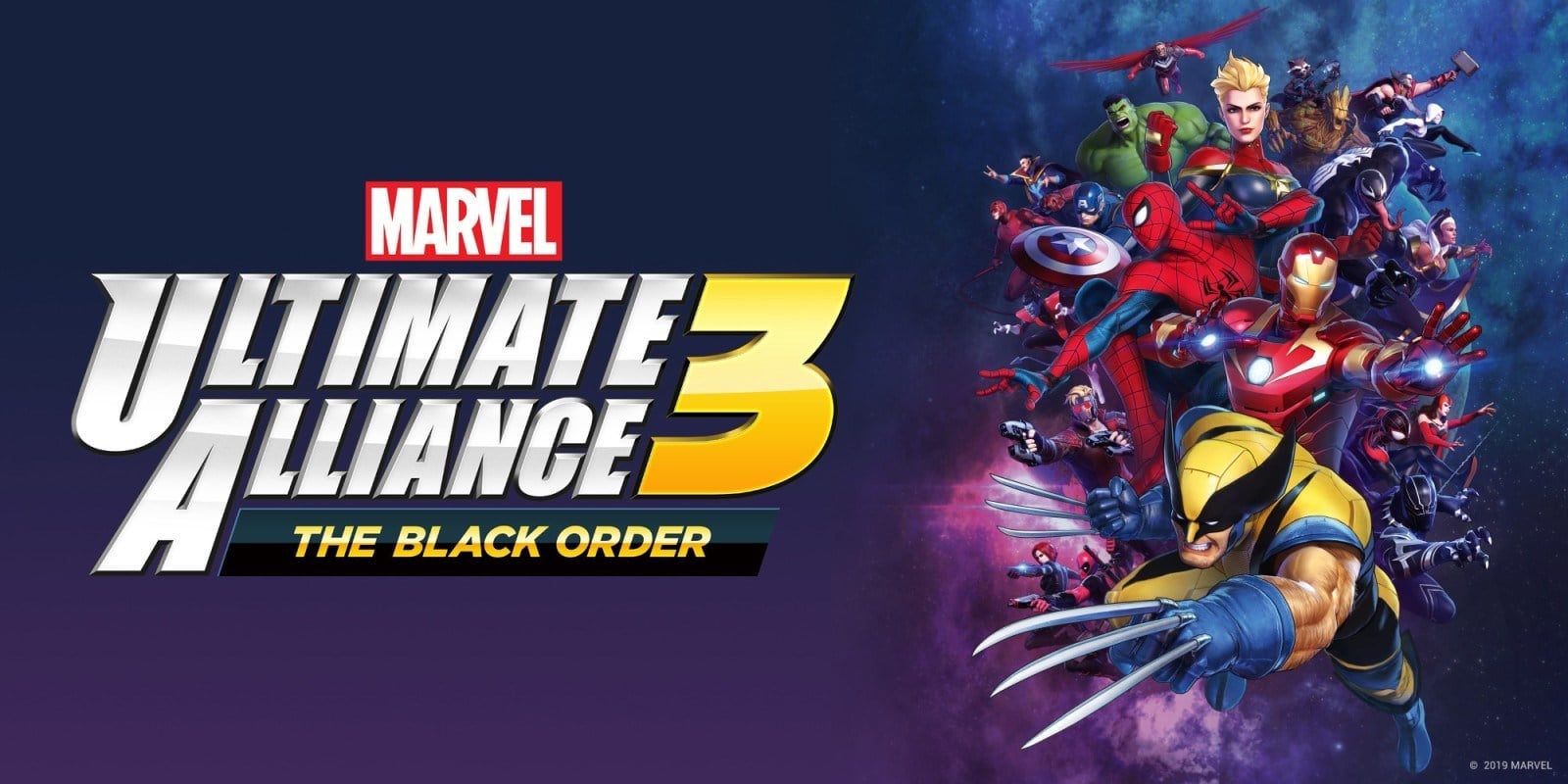 Marvel Ultimate Alliance 3: The Black Order (MUA3) is the latest entry in the Marvel Ultimate Alliance series, as well as the first in a decade. The prior titles were handled by Activision, but this time around Nintendo is publishing the entry, and has tapped Koei Tecmo’s “Team Ninja” to develop the game. Having played the past entries, and being a big fan of the X-Men Legends games on GameCube, I was excited to play as my childhood favorite, Wolverine.

MUA3 has an original story written specifically for this game, but as soon as you play the opening mission, you can tell that it draws inspiration from the MCU, and isn’t a continuation of the prior games in the series. The game opens with you controlling the Guardians of the Galaxy, and it is revealed that, much like the movies, Thanos is after the infinity stones. Unlike the MCU though, you are battling Nebula and Ronan, and the stones are accidentally scattered across Earth and space by the Star-Lord. From there, the quest to find the stones then picks up on Earth, where you will meet several other Marvel characters.

Gameplay-wise, MUA3 is broken down into chapters where you traverse levels with minimal exploration. Exploring these levels can lead to rare items, such as XP cubes, which can be used to upgrade characters, and rifts, leading to Infinity trials. The combat, sadly, isn’t anything elegant, and on friendly difficulty can be very “button mashy.” A combo system would have been a welcome addition, since it could have added a much-needed level of complexity. Despite this, on the harder difficulty setting (which is unlocked by default), button mashing and hoping to brute force your way through levels won’t exactly suffice. You will need to pay attention to your health and energy meters, timing your synergy moves and attacks to take down the more powerful villains. The aforementioned Infinity trials are part of a challenge mode, and the one trial I tried was a rehash of the opening boss fight with Nebula with additional objectives with rewards.

There is a lot of flexibility and customization when it comes to your team selection, including team bonuses based on which characters you select. Individual character rank-ups don’t appear to be very deep – at level 10 you unlock another ability slot, and by level 20 or so you will have unlocked all four – this is only what I have seen based on my play experience so far, though.

So far, MUA3 has been an enjoyable experience playing solo in handheld mode on mighty difficulty or co-op with the family in docked mode. I can’t wait to play more and begin tackling some of the Infinity trials.

From the couple of hours I have played so far, MUA3 feels like a love letter to Marvel fans – the broad selection of characters and charming writing makes this game really enjoyable. Let us know what you think in the comments below, or chat with us in our Marvel channel on the SwitchRPG Discord.