For many Final Fantasy fans who fell in love with the series because of Final Fantasy VII, the Square Enix franchise feels nearly synonymous with the PlayStation brand. However, fans who grew up playing earlier Final Fantasy titles will remember that the original six titles were actually made for Nintendo consoles. Being the Nintendo Switch (and Nintendo at large) fan that I am, I’ve begun to think about that fractured relationship between Nintendo and Square back in the mid-90s. Imagine how Nintendo’s RPG landscape would’ve differed had it retained its partnership with Square.

With that context as backdrop, this article series will explore the RPGs that did publish on Nintendo systems in the years surrounding each Final Fantasy mainline series release. How did Nintendo’s RPG offerings fare each time its former partner flaunted itself on a slick, disc-based PlayStation system? Let’s find out. 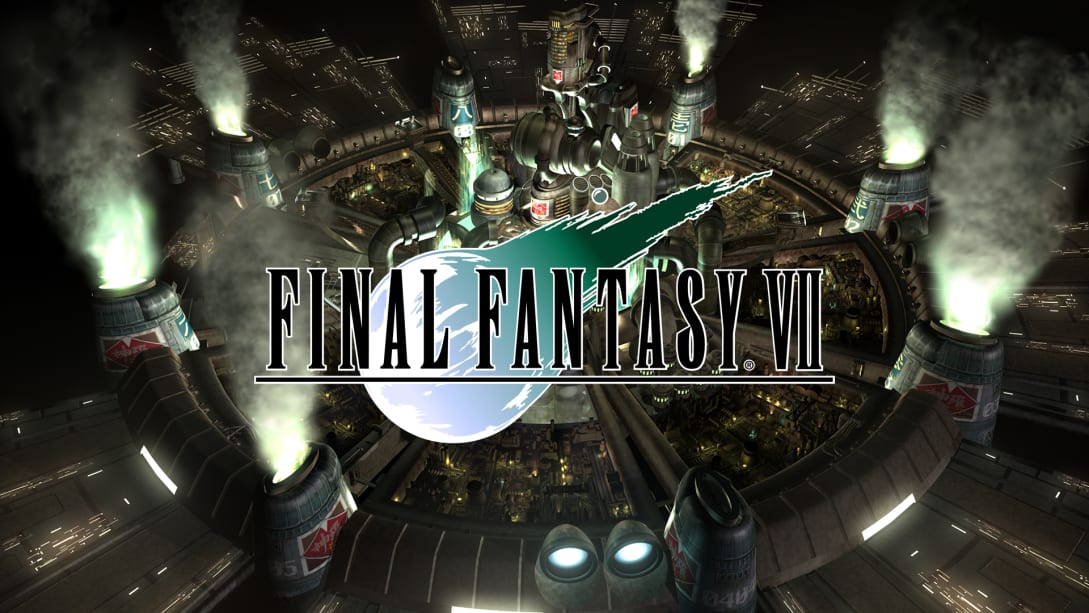 The development of Final Fantasy VII was one of the primary reasons for the divorce in the first place. Square’s commitment to challenge boundaries of scope and graphics simply outgrew Nintendo’s decision to publish on cartridges for the foreseeable future. The game released to immense fanfare and served as a catalyst for pushing the series’ popularity into the West. Its acclaim over the years has spawned a handful of spin-off games, a sequel feature film, and a from-the-ground-up remake.

The original PlayStation release alone boasts more than 13 million lifetime sales and a 92 metacritic score (we’re just having fun–don’t come at me with your thoughts on metacritic). All in all, it’s safe to say that Final Fantasy VII was a hit at the time and continues to be a hit today, and one thing that history will remember is that Nintendo missed the boat on it.

So, what RPGs did publish on Nintendo systems in place of the Square juggernaut? Well, as you see below, this list isn’t what you would call hallmarks of the industry. Of the six titles, only two of them were even available in the West. I am by no means downing these games–they might be good games. Heck, they might (…might) be great games. But they did not provide the caliber of RPG that Nintendo would have received from a Square publication in the 1997-1998 window. 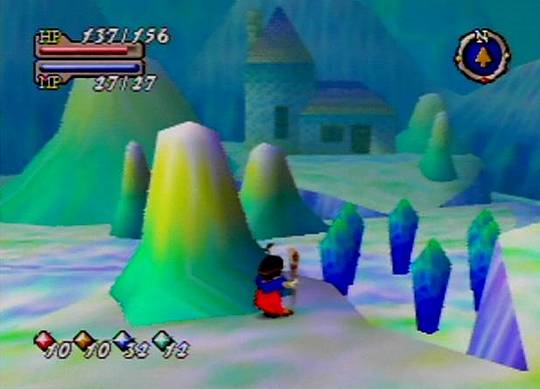 To say that Nintendo sorely missed Square RPGs during these two years is an understatement. Over the next few installments, Nintendo’s RPG offerings will of course improve, so it will be interesting to see how those future games stack against the upcoming Final Fantasy titles. Perhaps they will fare better than this list.

Let me know if you’ve played any of the above-mentioned games. Anyone play Quest 64 back in the day? Also, where do you rank Final Fantasy VII in that series?

See you in the next installment.