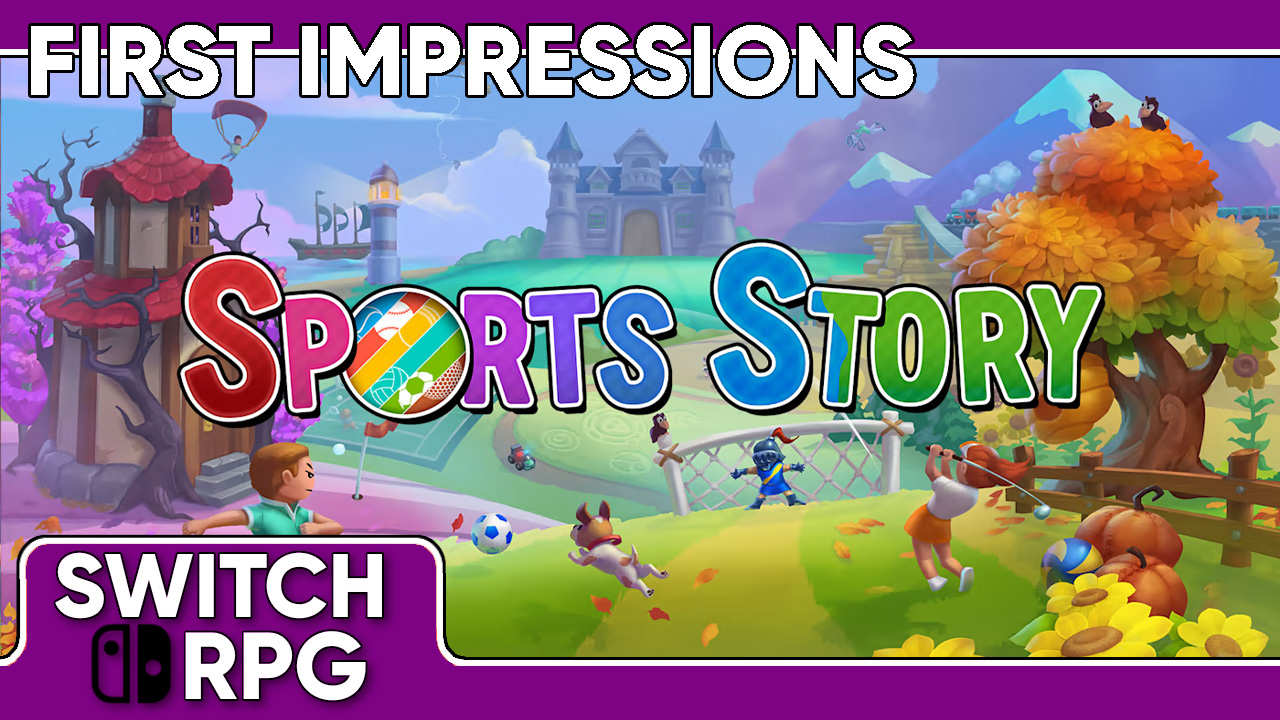 Sports Story, the highly anticipated followup to the hit Golf Story finally released right before 2022 came to a close. Maybe that wasn’t a good thing, though. For those unfamiliar, Golf Story was a beloved indie game that was released in the Nintendo Switch’s first year and was aimed to fill the holes left by the Gameboy Color-era of Mario Golf games. It aimed to take the player on a fun, yet epic golfing RPG adventure. 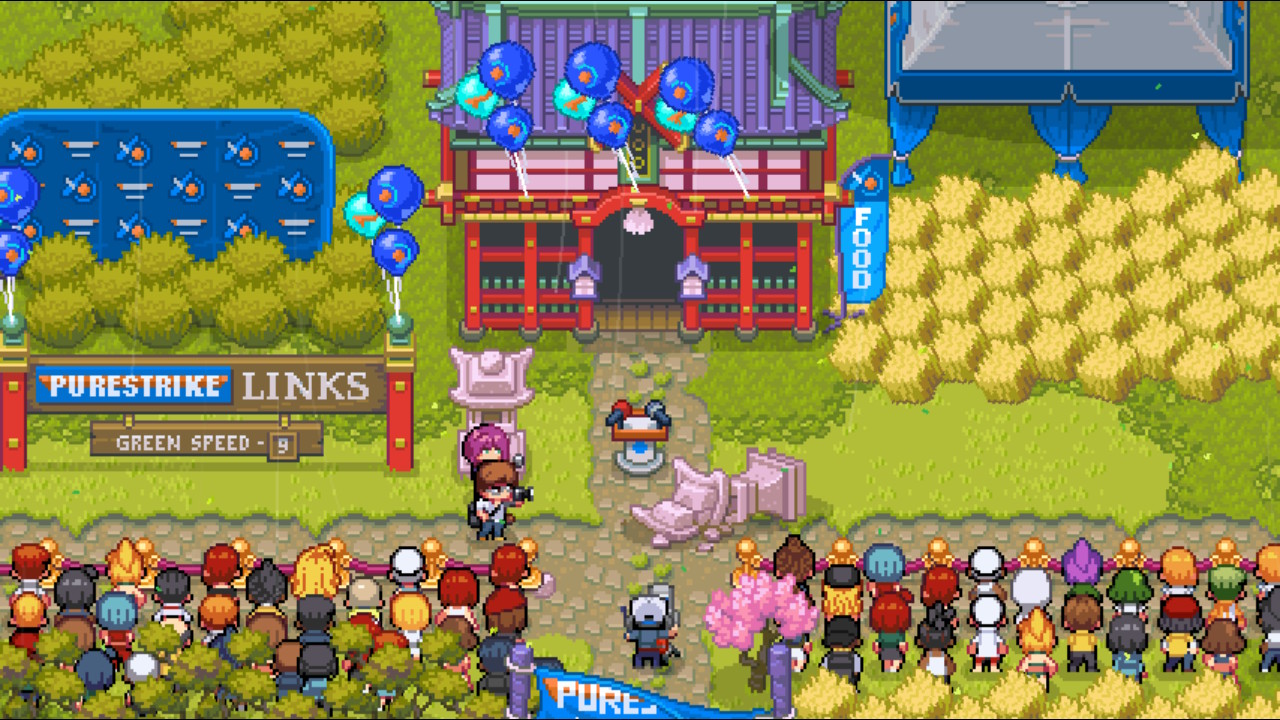 Sports Story was originally planned for the second half of 2020, then Sidebar games went quiet…and the game resurfaced last summer and was said to be coming out in late 2022. Then we got another indie world and the date was December. Then halfway through December we heard nothing and Nintendo, along with Indie World, decided to promote indie games for the week leading up to Christmas. With this event, we assumed it would be capped off with the release of the hyped Sports Story. Then, on December 23rd, Sports Story was announced and immediately available…they didn’t disappoint, right?

Well, maybe because Sports Story is out and it’s a game… let’s discuss. 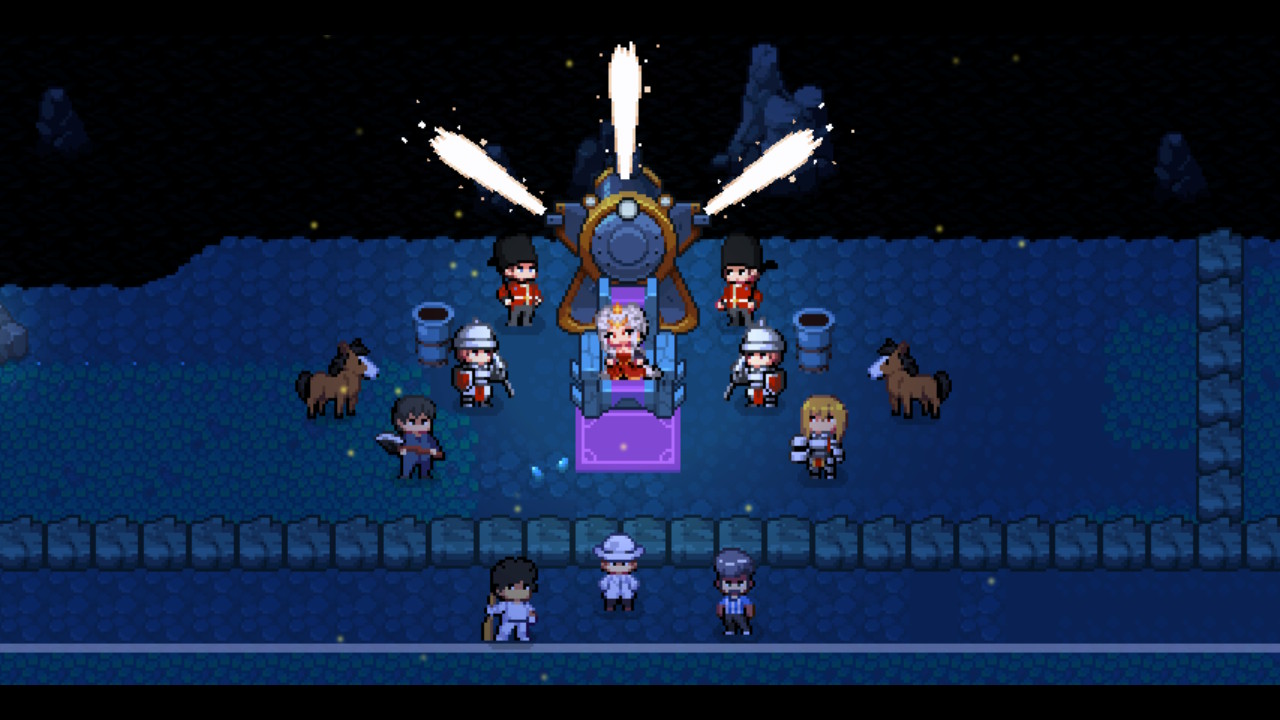 I’m about four hours into Sports Story at the time of this writing and right off the cuff, the game assumes you have played Golf Story – more accurately, have played it recently. The game drops you into the world picking up with the same characters from Golf Story. I played Golf Story back in 2017, but I recall the overall gist and premise of the game but not all the details, so a brief summary of past events would have been appreciated here.

Nonetheless, the sequel starts with going on a trip to an island with lots of sports activities. You, along with Coach and other friends, make the trip to the island where PureStrike has announced they are going beyond just golf and expanding into other sporting activities. They have merged with Racket Systems to become a sporting leader and look to acquire various courses on the island. 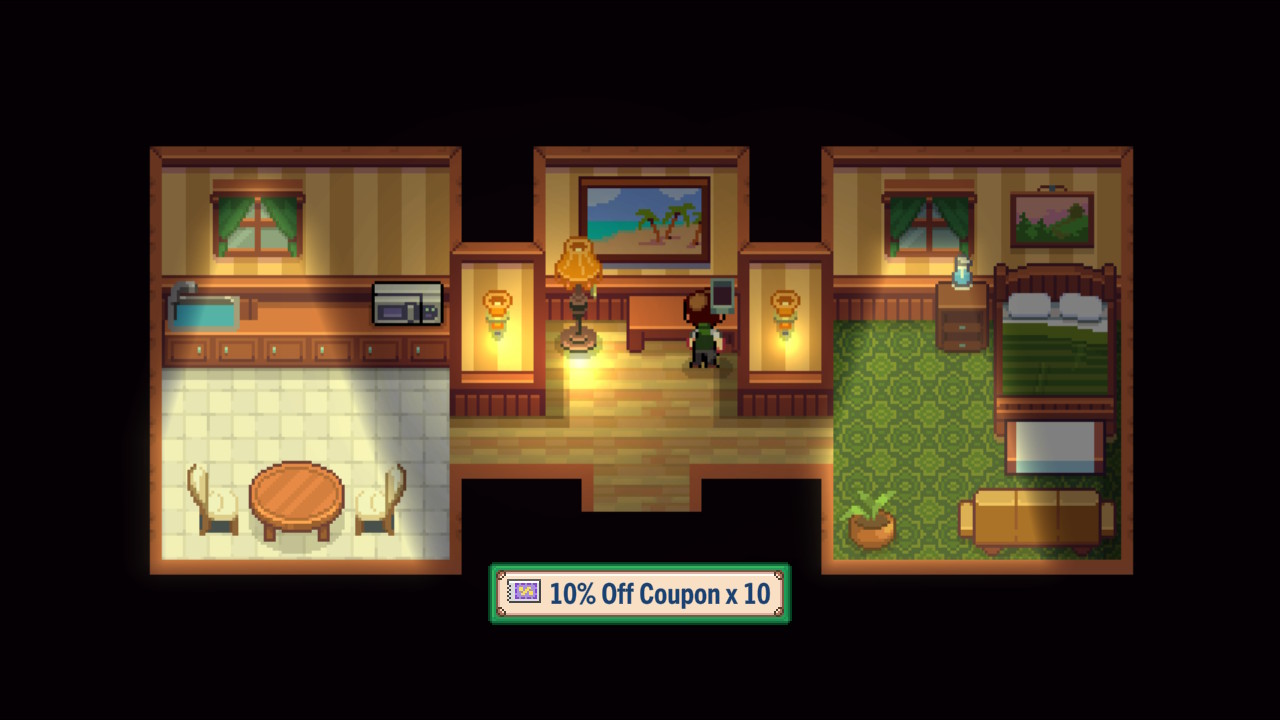 Based on the opening of Sports Story, I figured this was a tale about an evil corporation – and maybe later on it turns into that – but at my current progress it’s a bit all over the place and honestly, kind of boring. Golf Story had a story and purpose, to raise the ranks and become the best golfer. Sport Story, I am not sure what it’s looking to be, but it opened with some of the course owners selling their land to PureStrike…then some pirates arrive.

I then went into the caves to help restore electricity so the cricket match could go on as scheduled because the queen was attending. Now, I have found myself in a fishing village where none of the fishermen want to fish because it’s raining and there is something about an offering that was supposed to have occurred. If this all sounds confusing, it’s because it is.

In addition to Sports Story being somewhat boring, as it’s just quest after quest with no real sense of progress or goal so far, it lacks a tutorial to bring new players up to speed with the controls and mechanics. The only real way to know what you are supposed to do next is to check your quest log, which can be very vague at times. There is no map or objective markers so the game can be very frustrating at times trying to figure out what to do next. Once you figure out what to do next, most of the time it’s just more fetch quests. 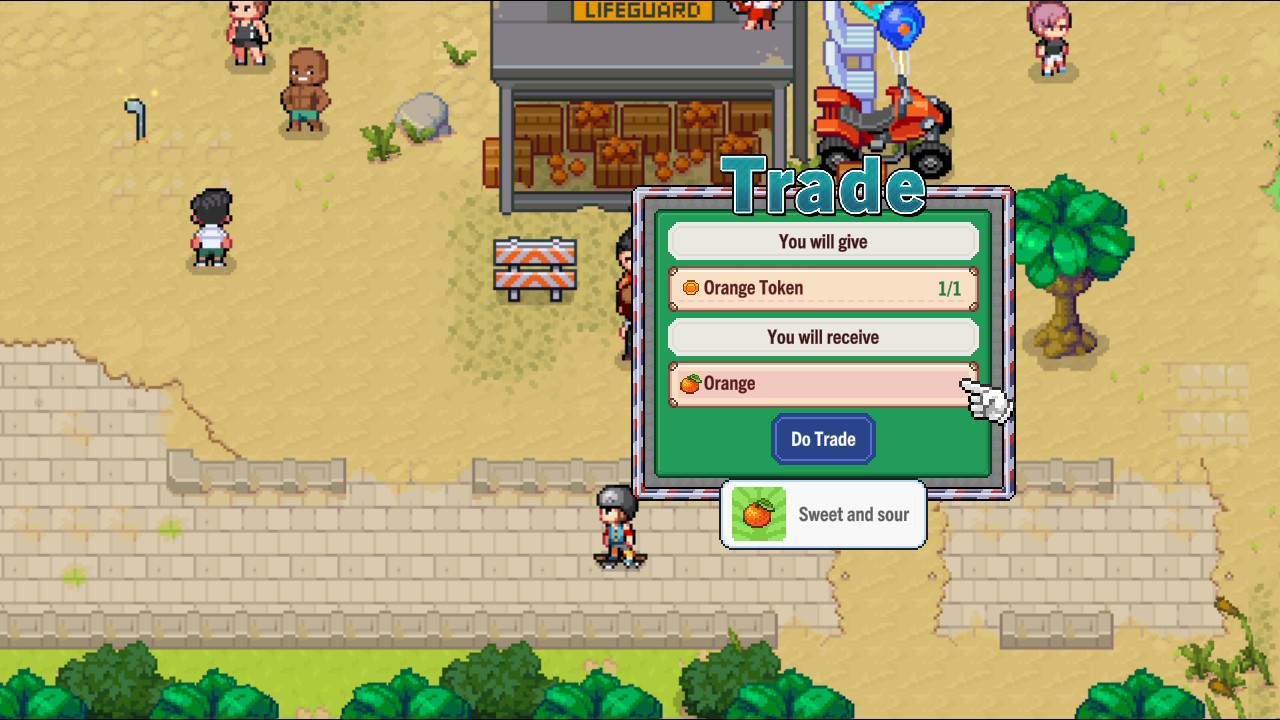 Sports Story also suffers from some performance issues and bugs. I have had some issues with the game dropping frames and instances where I picked up an item and there is no way for me to put it down without force-quitting the game. This causes another issue because there are no autosaves; it relies on the player saving from the menu. It would be nice if the game warned you or explained this early on.

Earlier, I said that Sports Story was a game – and yeah, it’s a game that probably shouldn’t have been released in 2022. Through all the negativity, however, I am going to try and push through as I do want to see the story’s end and see if there is a purpose and goal. Sports Story brings all the great 16-bit graphical styling from Golf Story, and the music and goofy writing I expected are certainly here as well. It’s just the overall package that’s not living up to the hype so far.