Libra: Shinsekai: Into the Depths 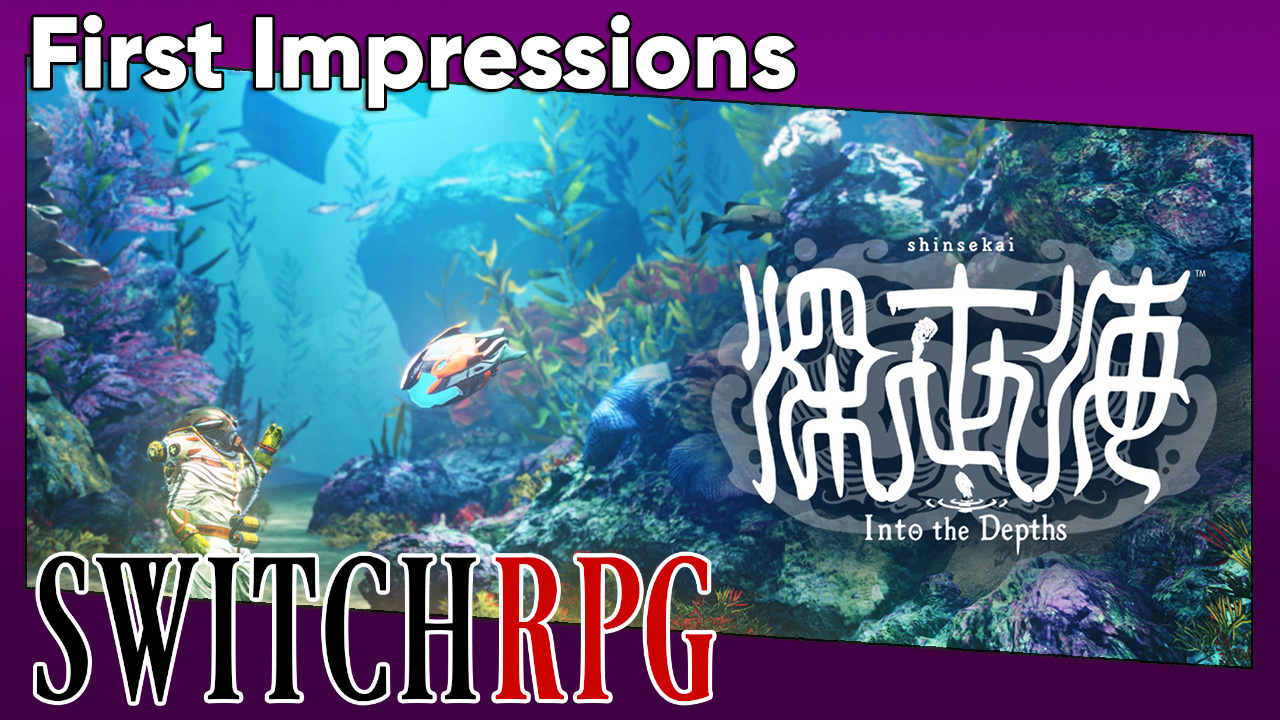 Underwater video games aren’t an easy feat to pull off, as control and camera concerns often become a bother. How about an underwater side-scrolling Metroidvania then, one of the toughest genres to get right? That is what Capcom has set out to deliver with Shinsekai: Into the Depths. Originally an Apple Arcade launch game, Shinsekai has made the jump to Switch after being shown in the latest Nintendo Direct Mini that aired in late March. I am not sure if I’d want to play a Metroidvania with just touch controls, but now that the game is on Switch, I had the perfect excuse to check it out. 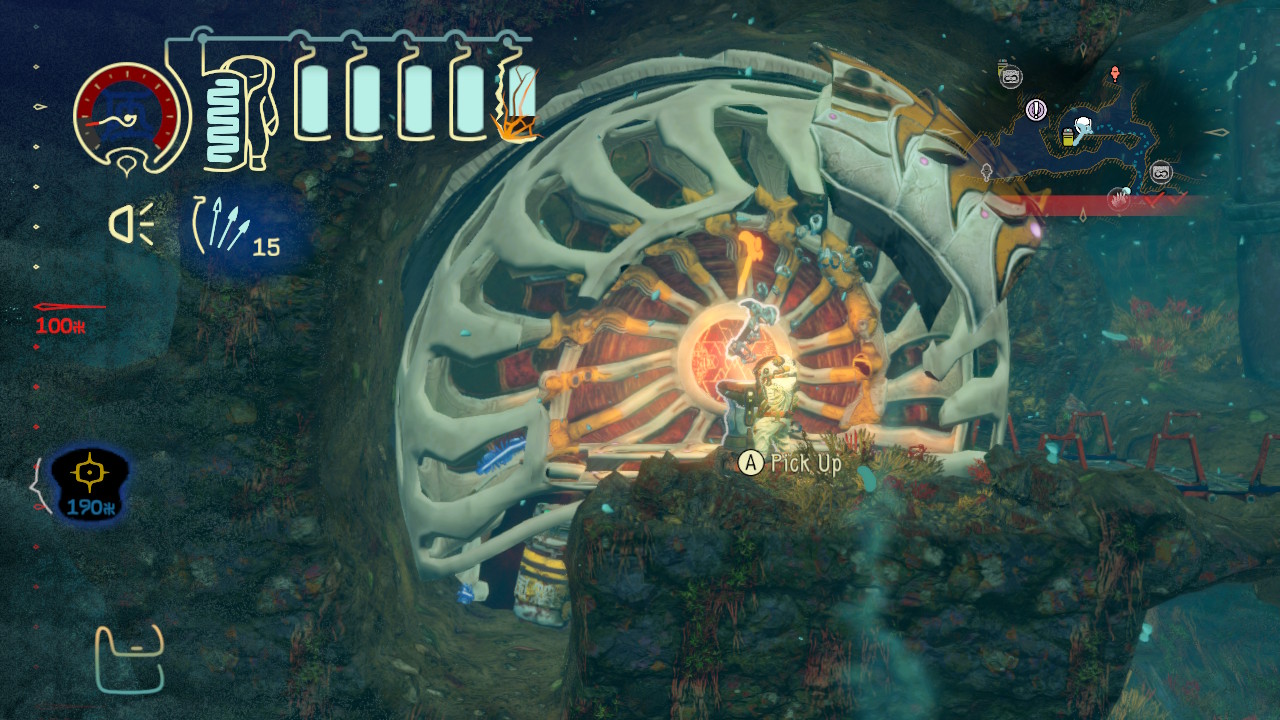 At the time of this writing, I am about 3-4 hours into the campaign, which takes place completely under water. The world is entirely submerged, though you will encounter pockets of air where you can come out of the water and traverse on land. The game starts off with you taking the role of a mute deep-sea diver in a mysterious setting, forced to delve deeper into the depths as the game teaches you its mechanics and controls. You learn how to use your thrusters, which aid in moving around the water freely when off the ground, but at the cost of some air consumption. 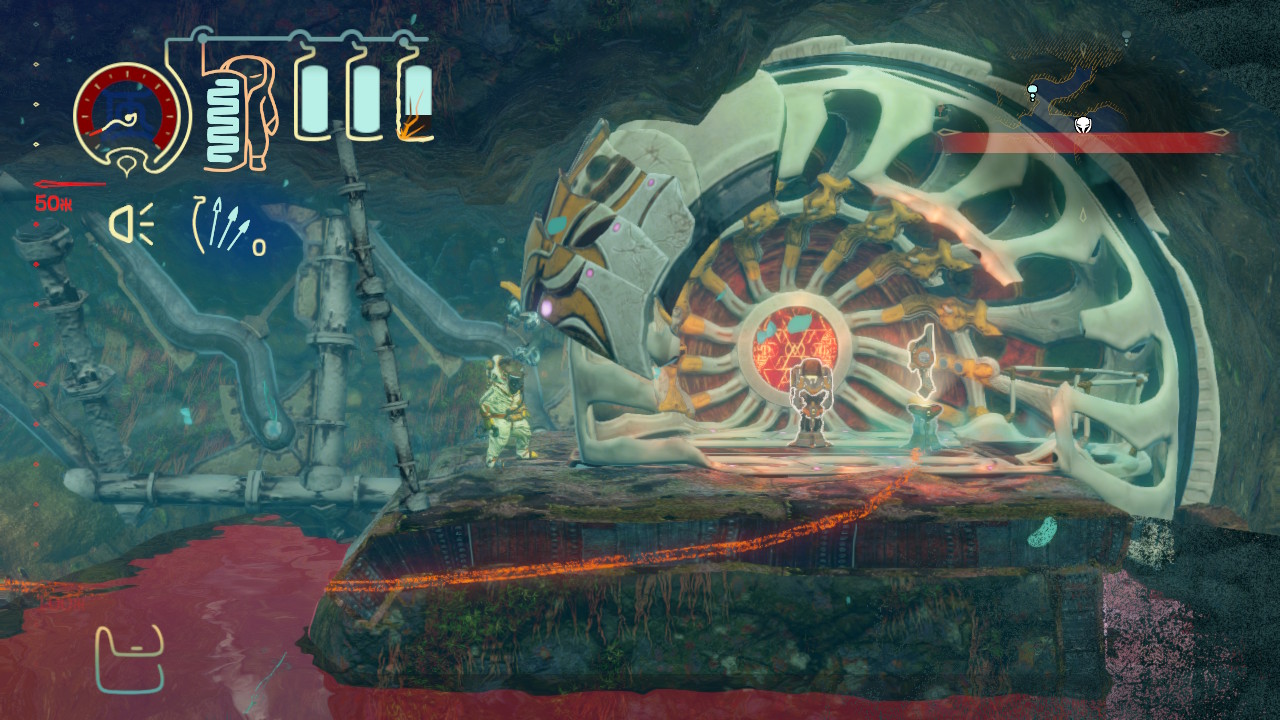 Shinsekai so far is very much about exploration, with your only limit at this point being how deep you can go. You will notice some water is red, which means your suit currently can’t handle the pressure, though over time you will upgrade your suit and weapons in order to explore further. The game allows you to explore at your own pace, whether you decide to harvest and collect minerals for upgrades, hunt down hidden collectibles (though I’m not sure about their use, save an in-game achievement) or document environmental details, such as the mysterious creatures or terminals you interact with.

While you explore caves or maze-like areas, you’ll want to set some time aside to take in the views and all the wildlife, as there are plenty of fish, jelly fish, sharks and other sea creatures to observe and enjoy. Most of the time a couple whacks from your trusty pick-axe will take them out, but for more dangerous underwater life, a harpoon gun will need to be applied… liberally. I just reached a section in the game where the map really opens up and I’m free to explore new underwater environments, and most fortunately, utilize the fast-travel system. 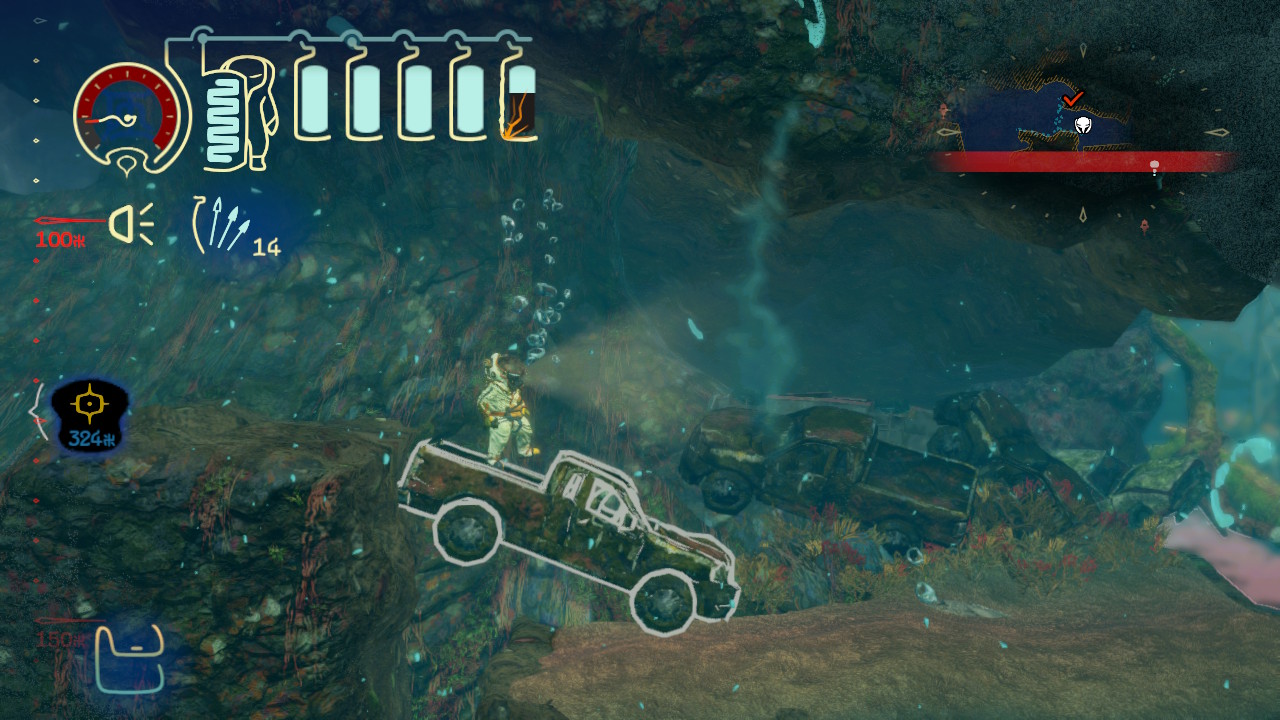 That’s all for now, as I’ve still got plenty to see and do as I dive back into Shinsekai and finish my underwater adventure. As always, I will be share my final review here on SwitchRPG soon. Have you ever played a Metroidvania with a unique environmental premise? Feel free to share in the shallows below.