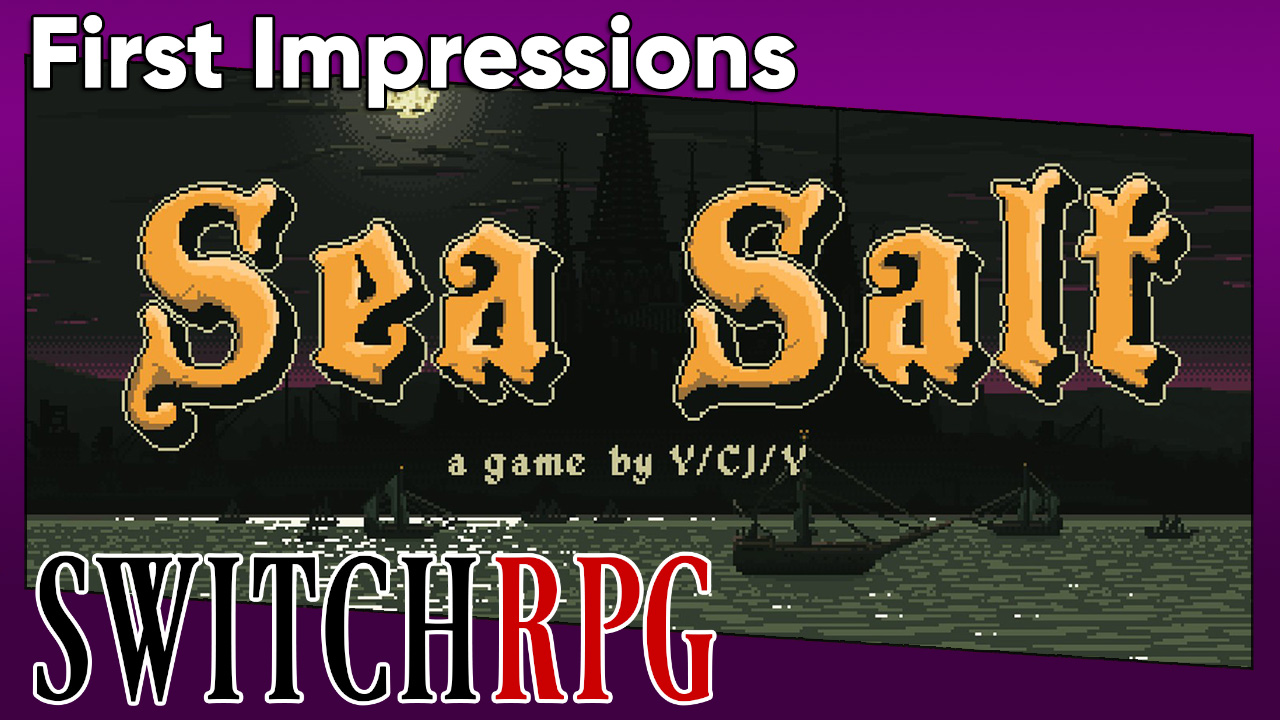 Every person can relate to the anticipation of an upcoming release. You count down the weeks, follow all the news, and in the case of video games, hope and pray that the game doesn’t get delayed. When release day finally arrives and you finally dive in, you get the chance to see if your anticipation is worth it. Will the game live up to your expectations? Or will it leave you disappointed and wanting something more?

Then, there are other games. The one you pick up on a whim. The one with a random, quirky premise, catchy title, or interesting trailer that peaks just enough interest to find a new, unanticipated game sitting in your lap. What is this journey you’ve signed up for? What surprises wait around the corner? How will your opinion of this game, untainted by expectation, be formed?

My most recent acquisition, Sea Salt, fits perfectly into the second category. I came into this game with zero exposure, ready to dive into a new experience with fresh eyes and an open mind.

Sea Salt tells the story of a dark, sleepy country under the heel of an abhorrent religion. The high priest – and apparent ruler of the country – has made a pact with an ancient deity, who demands regular sacrifices in order to maintain the blessings he bestows upon the people. His dark influence is maintained in blood. However, when the high priest receives a divine order to offer himself as a sacrifice, he balks at the idea, assuring his dark god that his services are surely too necessary to be thrown aside. Refusing the call for sacrifice brings retribution upon the kingdom, as horrid creatures arise from the depths of the sea and begin sweeping across the land in search of the high priest’s blood.

The player, in an interesting twist, takes on the role of the dark god’s minions. Starting with a simple mass of sea creatures, you’ll slowly add more and more minions to mix, from armored and fire-resistant crabs to fragile, spell-casting acolytes, or even madmen who wander around the field, outside the player’s control, sending citizens of the country running away in fear. The balance between attack power, armor, “terror,” and a few other simple stats differentiate the various minions you can unlock throughout the game. Each minion brings their own sets of strengths, weaknesses, or special abilities – some being ideal for tearing down towers and barricades, others best suited for melee combat or striking fear in the hearts of your enemies.

As I’ve slowly unlocked new evil servants to add to my horde, my biggest disappointment so far has been that the level design of each stage doesn’t seem to encourage specialization. One screen may feature a high number of towers while another may have soldiers wielding fire, but it’s been difficult to build a strategy over the course of an entire level, so far. That being side, the simple combat system is well implemented, with the player controlling the “center of mass” for the horde as the minions follow along and attack the nearest enemies with the click of a button. For now, I build each team “on the fly,” adapting to my current needs, replenishing minion types that may have died off as the horde takes damage, and generally looking to keep some semblance of balance throughout each level. 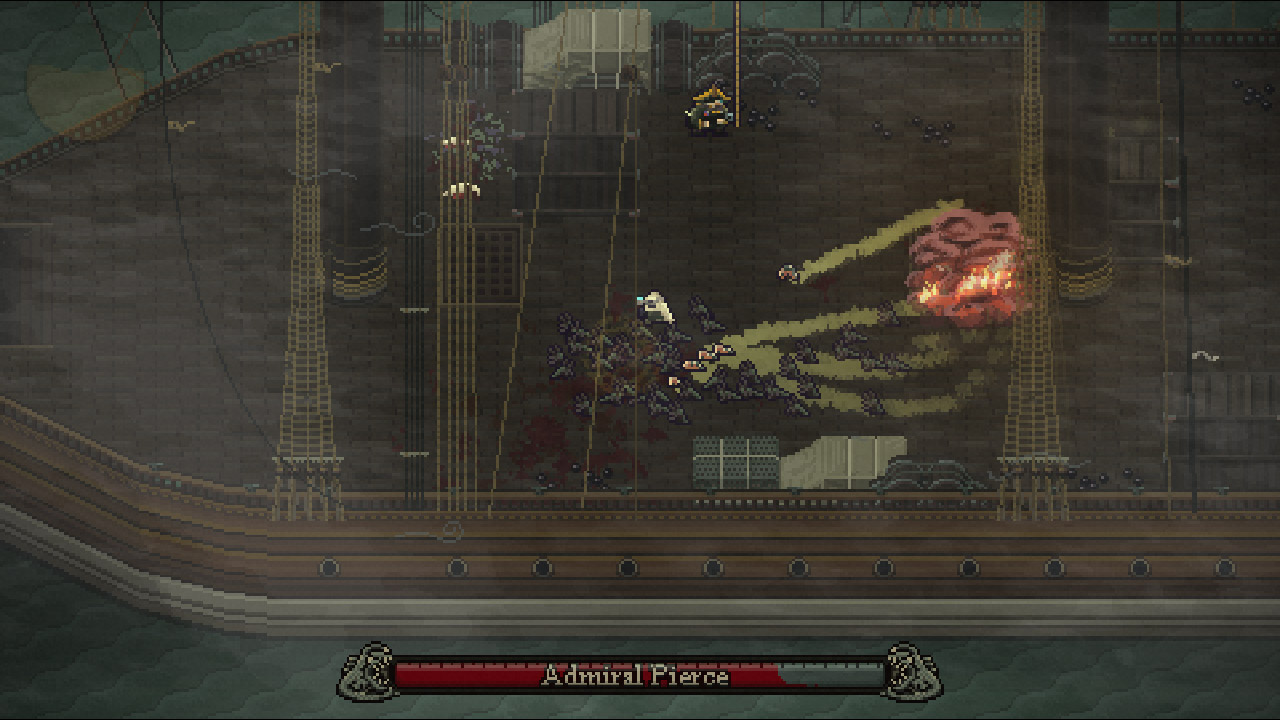 So far, Sea Salt has been a fun game, but not a particularly compelling one. I’ll need to put some more time into to see just how much more complex the game can get and how satisfying that complexity will be once it arrives.

Be on the lookout for my complete Sea Salt review next week!