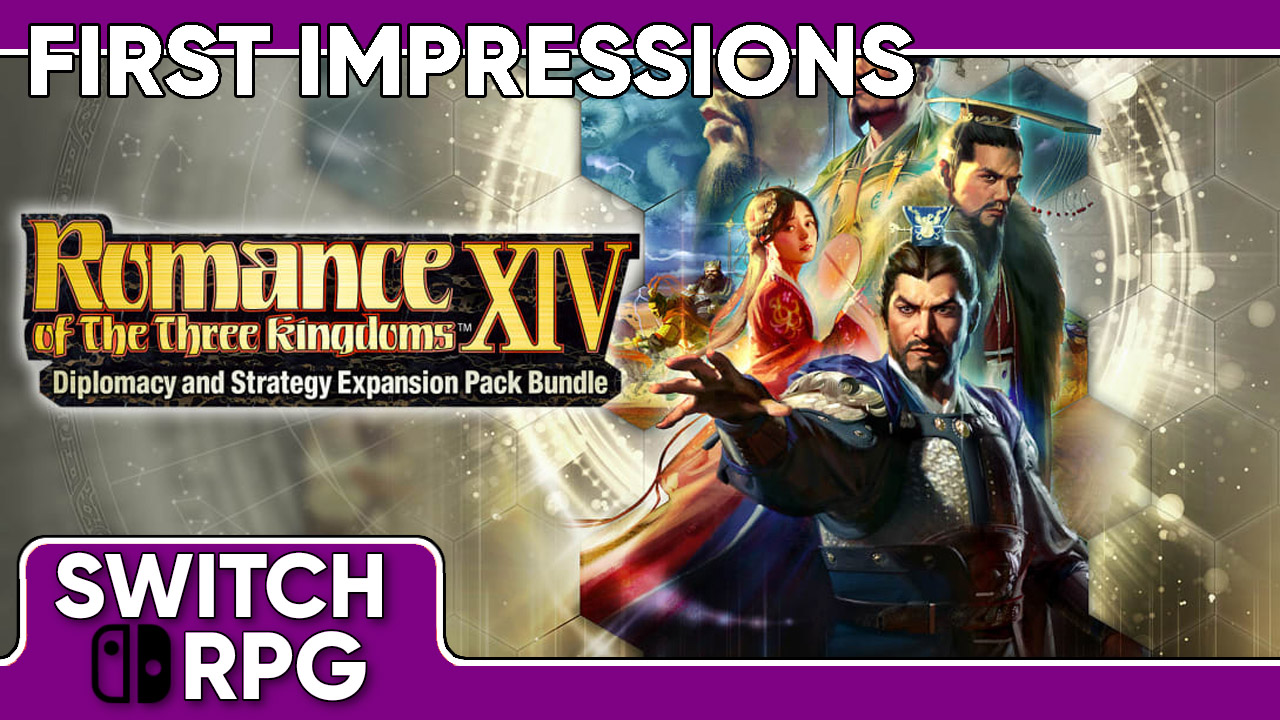 When it comes to war RTS games, they can be a bit of a mixed bag for me. On one hand, I do like management games and having the opportunity to develop and grow my units – seeing your territory slowly grow over time as you conquer enemy lands is very satisfying. But on the other hand, I tend to get easily overwhelmed and frustrated, which can result in a sour experience. Regardless, my eyes have come back to this title, Romance of the Three Kingdoms, occasionally due to pure curiosity. Did this game scratch that strategy itch without overwhelming me too much? I share that and more in the following impressions:

Romance of the Three Kingdoms XIV is a strategy game where you can play through several historic and fictional scenarios that take place in China. It is the 14th installment of the Romance of the Three Kingdoms franchise and boasts several different modes, characters, and events. There isn’t really an overarching story per say, as most of the scenarios are based on Chinese history (although there are some fictional scenarios, too). However, there are characters who either show up or are mentioned in multiple scenarios due to their importance in Chinese history. 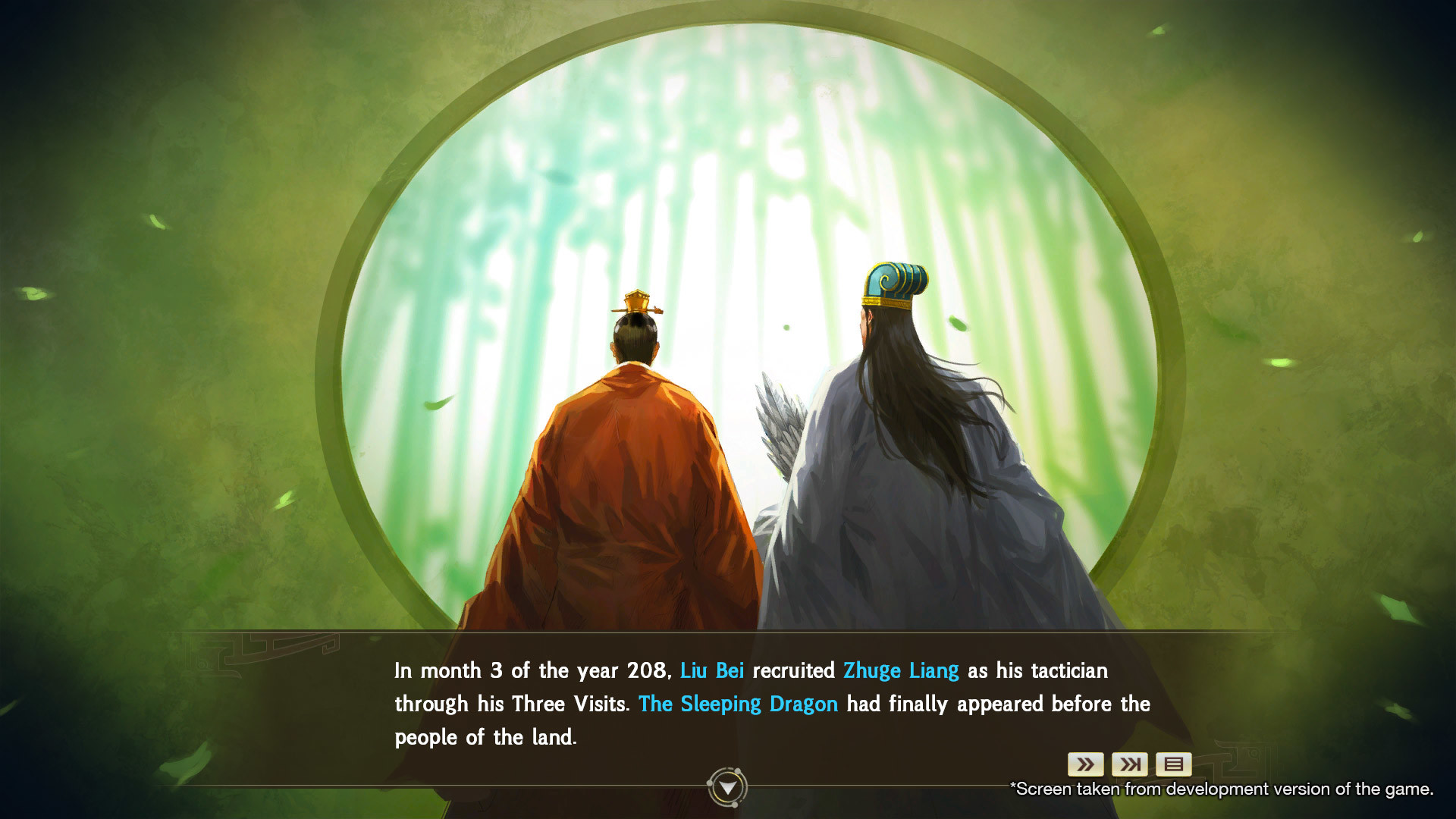 While a tutorial is present here, and is much appreciated, there is only so much that can be taught there, especially with a game of this scale where many different tactics are at your disposal. You can go the straightforward route of expanding your territory and taking on battles head-on, or you can choose to be sneakier by sabotaging your enemies via cutting off trade routes and/or pitting two other enemies against one another. Still, the basics of Romance of the Three Kingdoms XIV are laid out, from assigning ranks in your administration to conquering nearby areas and battling enemies.

You start off the game by selecting the scenario that you wish to play, and a list of available lords that act as the figurehead of your campaign. DLC characters, such as the Atelier Ryza cast, are also available to choose from as well. Afterwards, the game starts and you are placed in your designated spot if you chose a lord that is actually meant to be part of that campaign. If you chose a lord that isn’t associated with that scenario, you are able to choose any open territory to start from. 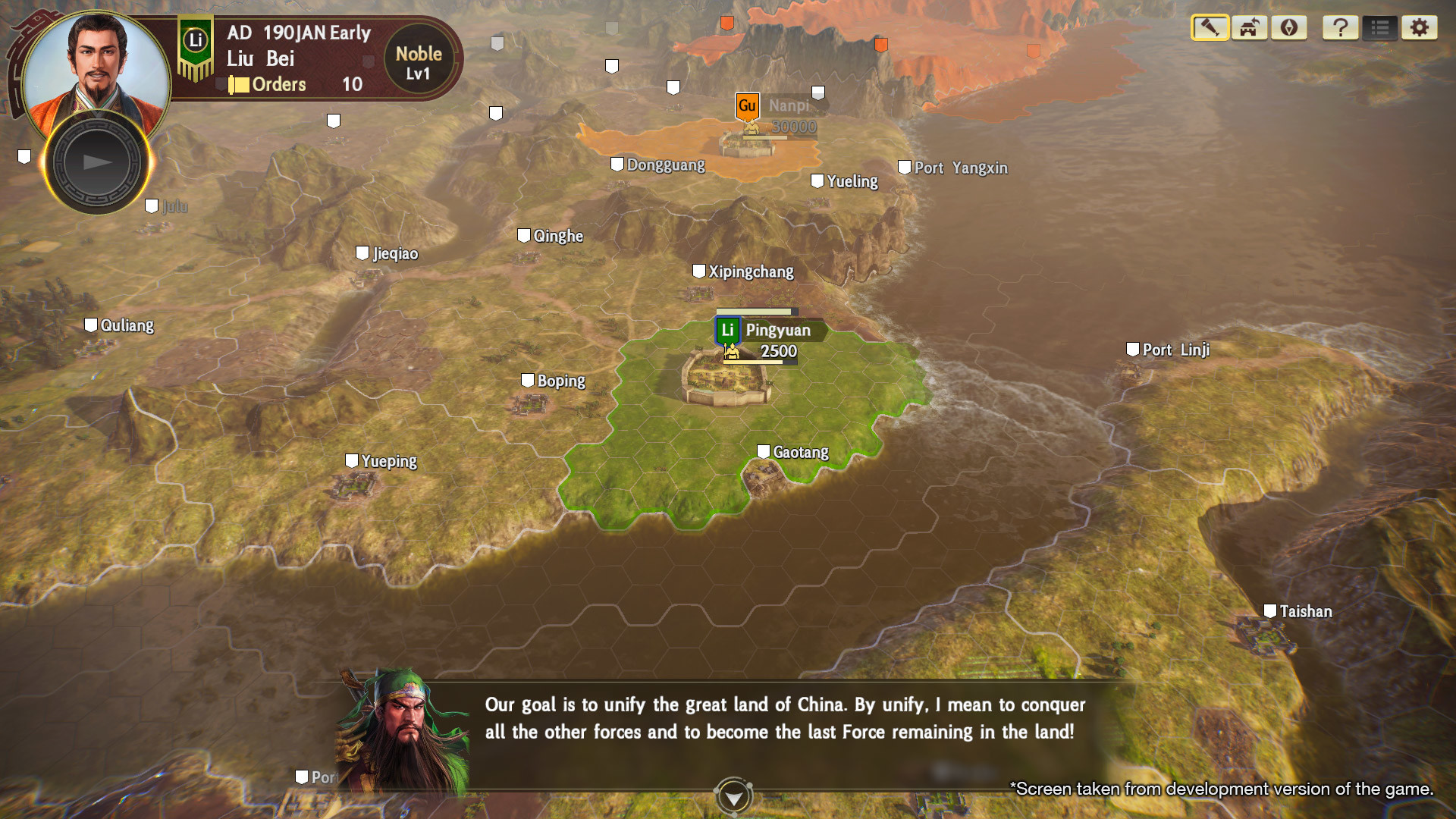 From there, you begin the campaign. You’ll want to start by building up your administration and units, as without characters to do tasks for you, there isn’t a whole lot you can really do to conquer the land around you. That unfortunately adds to the slowness of the game, because you need to have a good amount of units before you can really do anything substantial. You are able to recruit new people by paying money to those who work under you when they give the option as a suggestion, or you can seek out recruits by sending out other units to try and sway them into joining you.

Once you have enough units, you can actually start setting yourself up to getting more soldiers, eventually sending units out to conquer surrounding territories. Every unit has their own formation, which has its own advantages and disadvantages. Some formations work best for attacking while others work best for conquering wide areas.

Eventually, you’ll reach a point where you’ll draw aggro from a nearby enemy. Enemy AI will defend itself as best as possible, depending on how close you get to them. Some enemy units are more proactive with their units while others stick to their territories. When units are sent out either for battle or conquering, a set number of troops are depleted from whichever city they were deployed from. So ideally, you’ll want to decrease the enemy’s troop numbers as low as possible before attacking any city in order to make it easier to conquer. 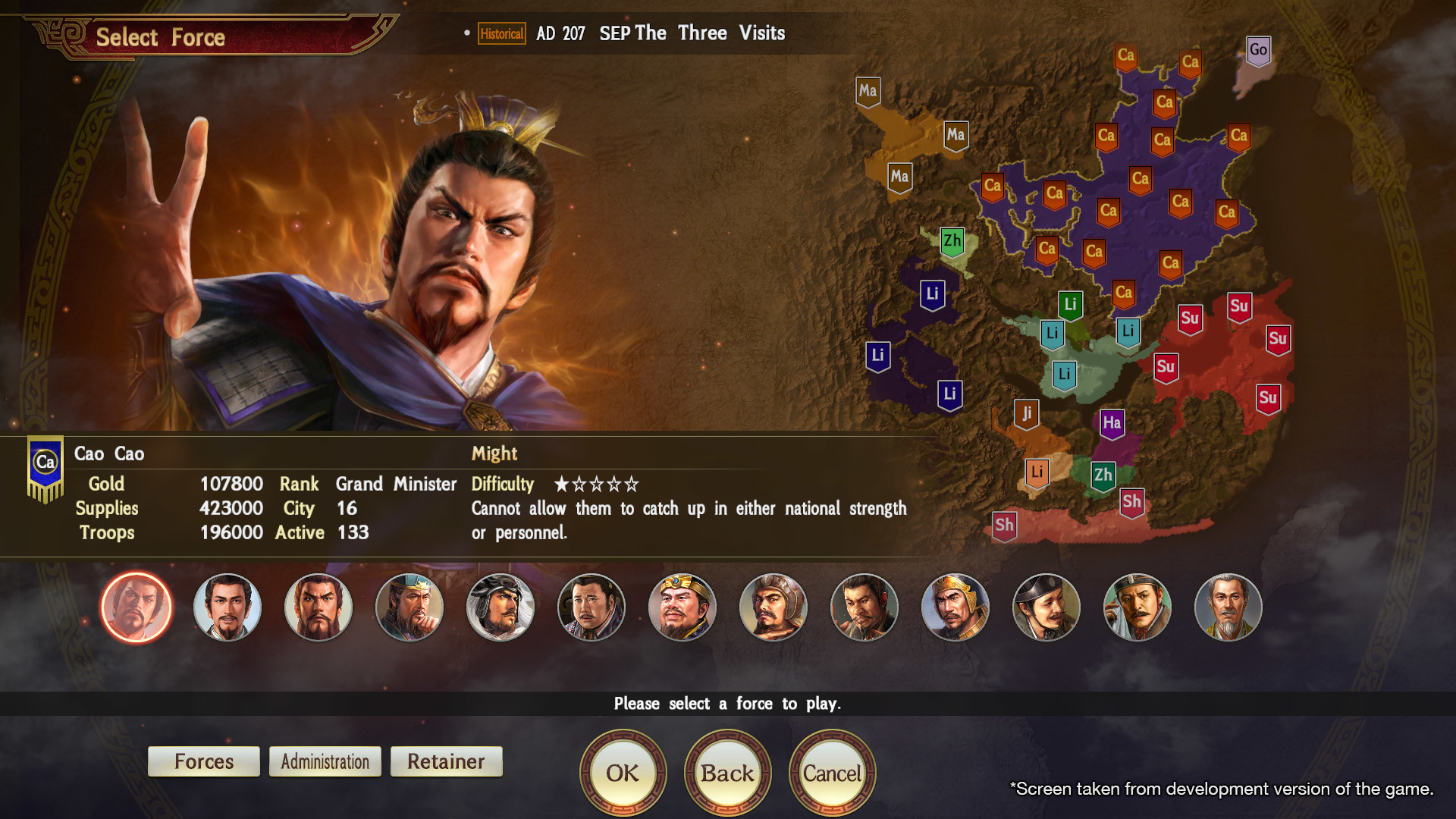 As you progress further, keeping up management on all parts of your territory will be more and more important, so that an enemy can’t break it up. But the amount of time to reach that point, at least for beginners to this genre/game, will probably take a while. I would imagine once you have a lot more/better units, you’ll be able to do more things during your turn, thus speeding up the progress of conquering and defeating the entire area, though.

Speaking frankly, there was a reason that I never really took a dive into this series (and this genre of strategy games) until now. I think the clunkiness of the UI on the Switch, paired with the slow nature of the game, asks a lot from those not accustomed to its nuances. However, I do still want to keep an open mind about this game, and chalk up a lot of my misgivings to not quite finding my groove with the game…but I suppose only time will tell if that is the case.