Libra: Nobody Saves the World (Switch) 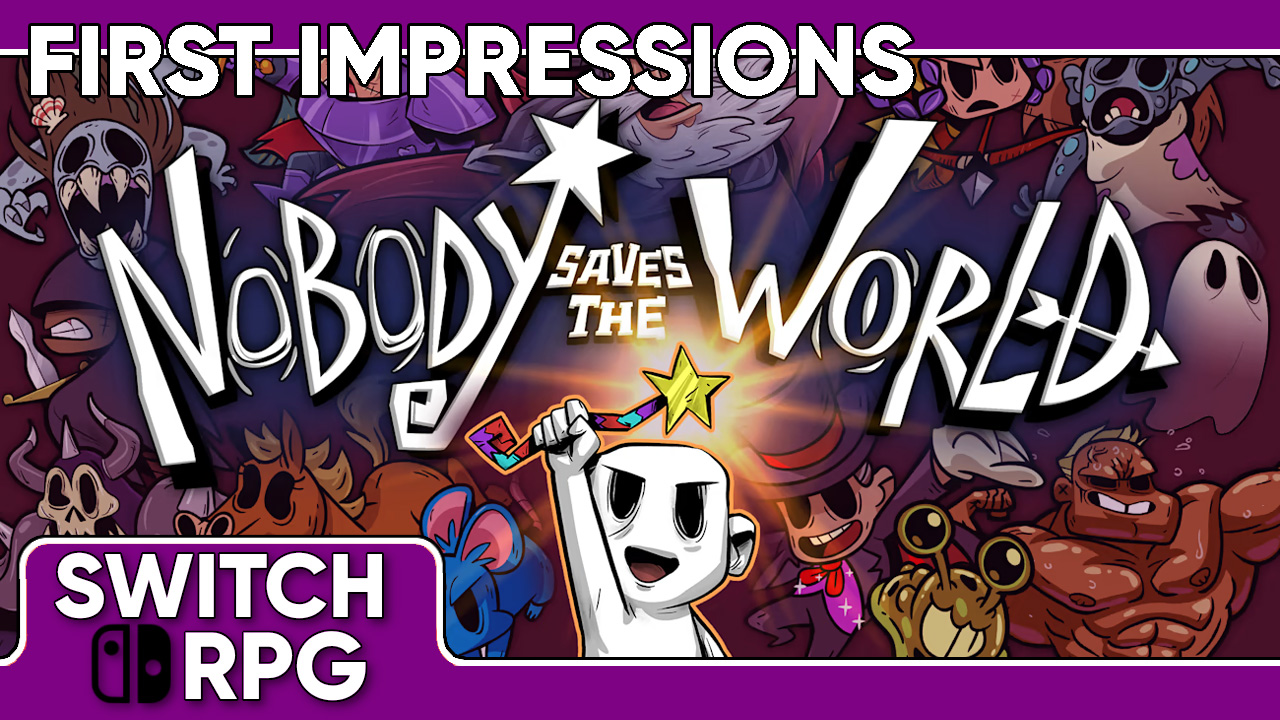 Drinkbox Studios, the maker of Guacamelee, Severed, etc., are back with their latest game, Nobody Saves the World. The developers are probably best known for the Guacamelee series, which are side-scrolling metroidvanias (highly recommended if you haven’t played them before). Nobody Saves the World, on the other hand, sees Drinkbox ditch the previous genre for a top-down, dungeon-crawling action RPG. 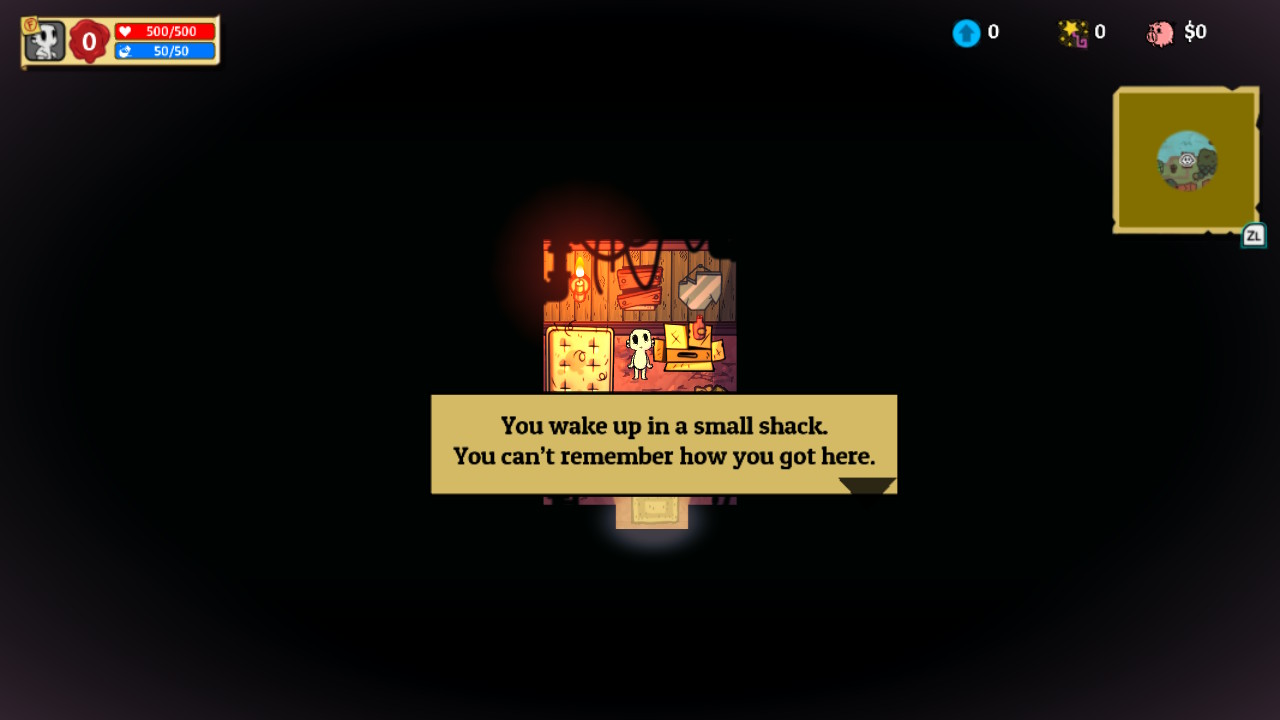 Initially when I saw the trailer, I got SNES The Legend of Zelda: A Link to the Past vibes, but that is not what this game is. It may have some Zelda inspiration sprinkled throughout, but Nobody Saves the World has you entering dungeons, each with their own set of rules, to face off against waves and waves of baddies to complete objectives. You, a nobody with shapeshifting abilities, can transform into various forms such as a rat, slug, magician, zombie, and mermaid, to name a few.

Nobody Saves the World opens with you, the nobody, awakening and suffering from amnesia. Nobody really is nobody, has no pants and, in addition to no memory, has no real characteristics at all aside from being a white humanoid blob. Nobody gets up and makes their way to a wizard’s home. You soon find out the wizard, Nostramagus, has disappeared and the world is facing a dangerous calamity. While Nostramagus is gone, his assistant, Randy the Rad, becomes obsessed with stopping you. After your first meeting with Randy, a series of events unfolds and Randy traps you in the cellar of the wizard’s house. However, you happen to be in the possession of a wand with the ability to transform into your first form, a rat. Using your newfound abilities, you traverse the game’s first dungeon in order to escape the wizard’s house. 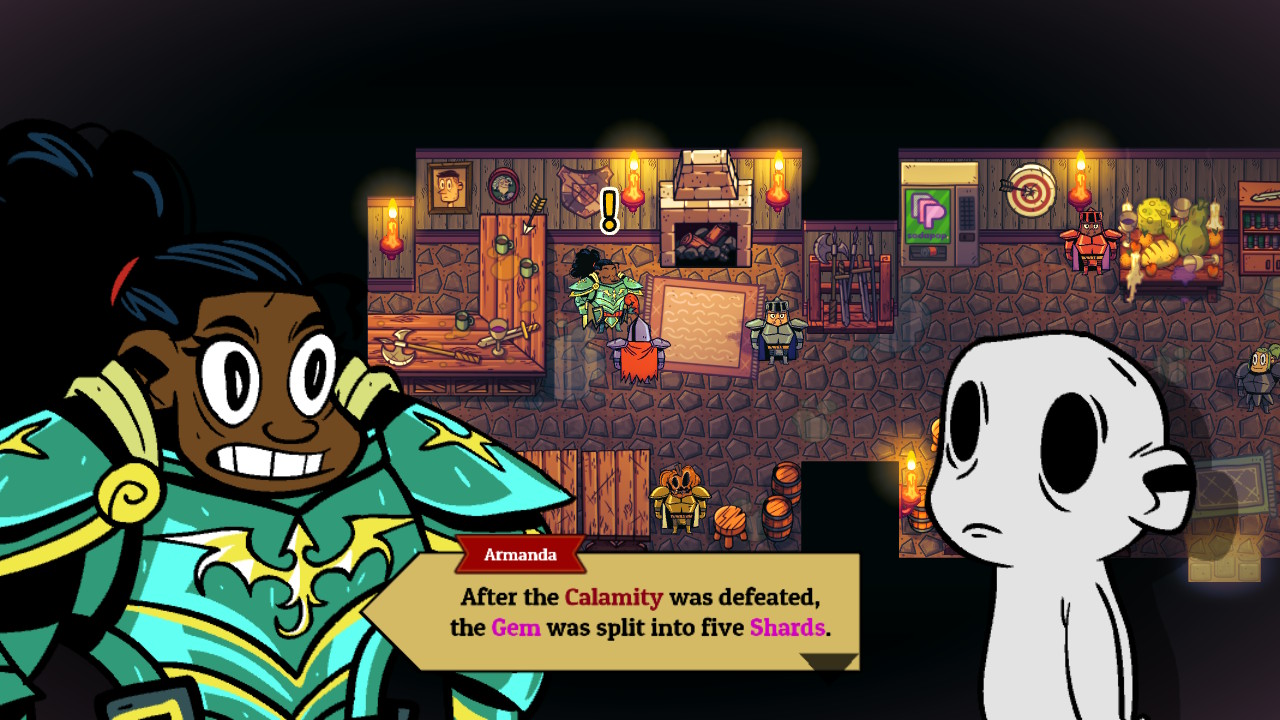 In my time so far, about eight hours, I am very mixed on Nobody Saves the World. The game does a lot of things really well, but some things leave me scratching my head. As I mentioned, there are a lot of forms you can transform into, each with their own unique abilities that help differentiate each form. I have unlocked a dozen or so of them so far and feel there are too many. While I understand Drinkbox was looking to implement a simplistic approach to progressing your character’s growth between overall character stats, transformation levels and ability upgrades become a bit frustrating. 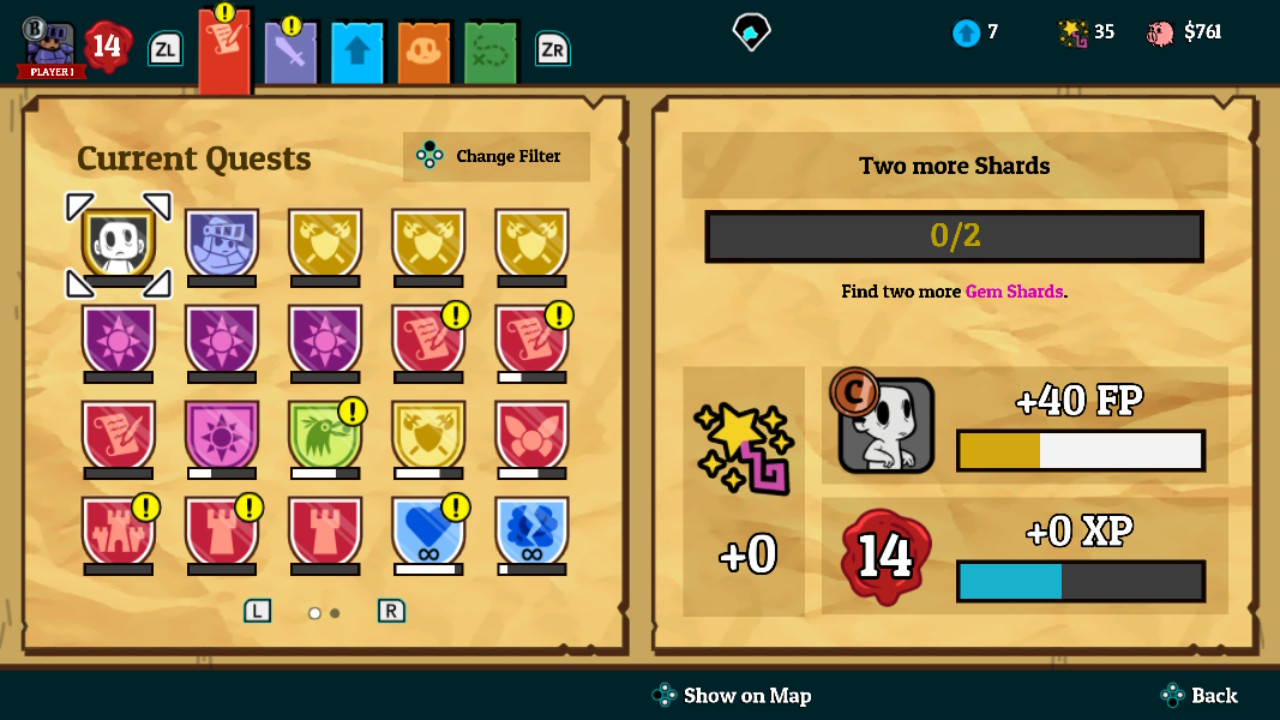 As you are traversing the world and selecting a form, you are presented with various quests. You will have mainline story quests, side quests, and then form-specific quests. I am at a point where the form-specific quest is mixing abilities between forms and some of the abilities I need for a form I like playing haven’t been unlocked for the other form. In other words, I am at a point where I need to grind and level up all my forms to unlock more abilities and eventually unlock even more forms.

Based on the information provided by the developers, the game is about 15-20 hours long so I am at the halfway point and will continue progressing. Despite some frustration with the various progression systems, there is still a cleverly crafted game to enjoy here with lots of silly humor you’ve come to expect from Drinkbox.

A full review of Nobody Saves the World will be coming to SwitchRPG soon! In the meantime checkout our gameplay preview here.

Tags: Nobody Saves the World