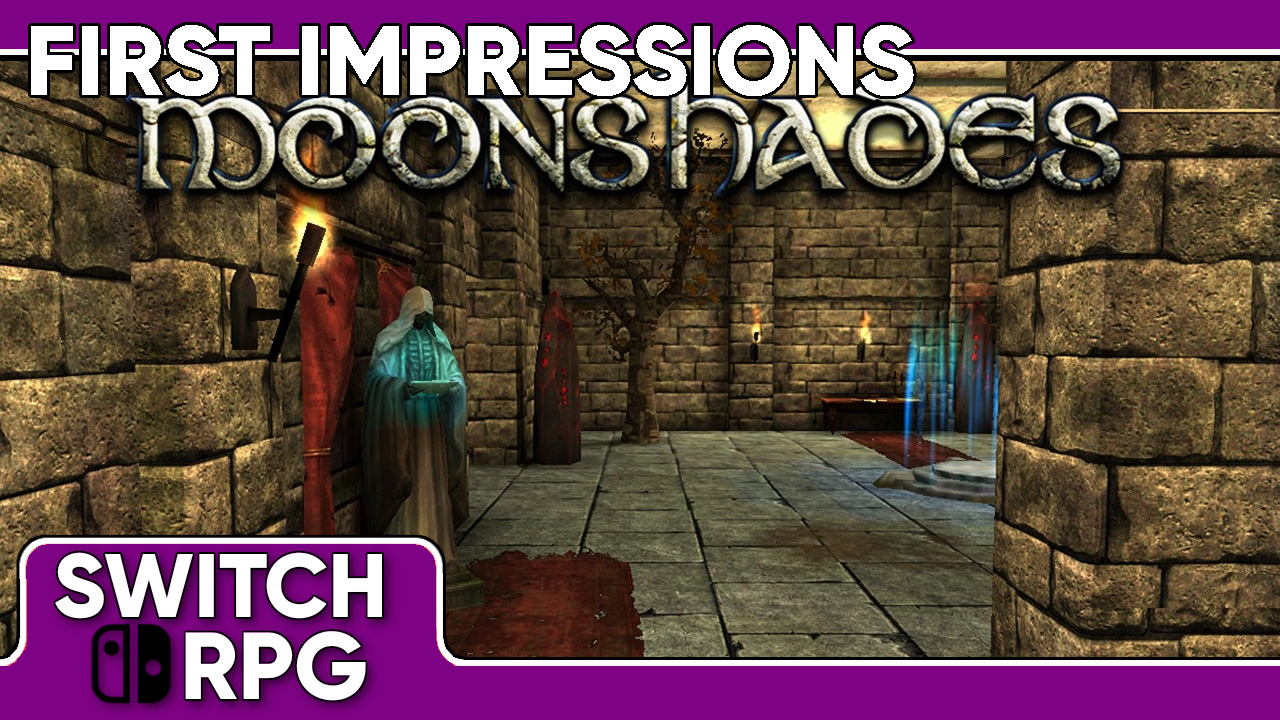 When it comes to the variety of offerings on the Nintendo Switch eShop, I’m all for letting any game or developer make a name for themselves. While the platform’s relatively low barrier to entry does pave the way for some “shovelware,” it also gives the opportunity for legitimately decent titles to shine on Nintendo’s hybrid console, many of which end up being mobile titles. I’m a firm believer that a game on the Switch isn’t inherently bad if it has mobile roots – all of the budget-friendly KEMCO RPGs, some of which I’ve backed for years now, originated from mobile devices.

That said, the porting/design process needs to factor in that the player is investing money up front on the Switch rather than being free to play, thus should be reconfigured with that in mind. Moonshades, a modernized throwback to the first-person dungeon crawlers of yore, is unfortunately an example of doing little to adapt to a different business model, at least after the first few hours of play. It is truly unfortunate, since it does have some solid features and interesting ideas.

Moonshades is an action-oriented, grid-based dungeon crawler that follows two mysterious adventures as they clear out the demonic infestation plaguing the kingdom of Harten. The player can name and customize the portrait of said adventurers, but their motives remain the same: slaying hordes of demons within an increasingly-expansive labyrinth of first-person dungeons in order to find out…things. The narrative of Moonshades promises to be deep and captivating but so far, it hasn’t proven all that impressive in the first 10 or so hours of gameplay. Not a huge deal though, since these types of games are more about the gameplay loop anyway. 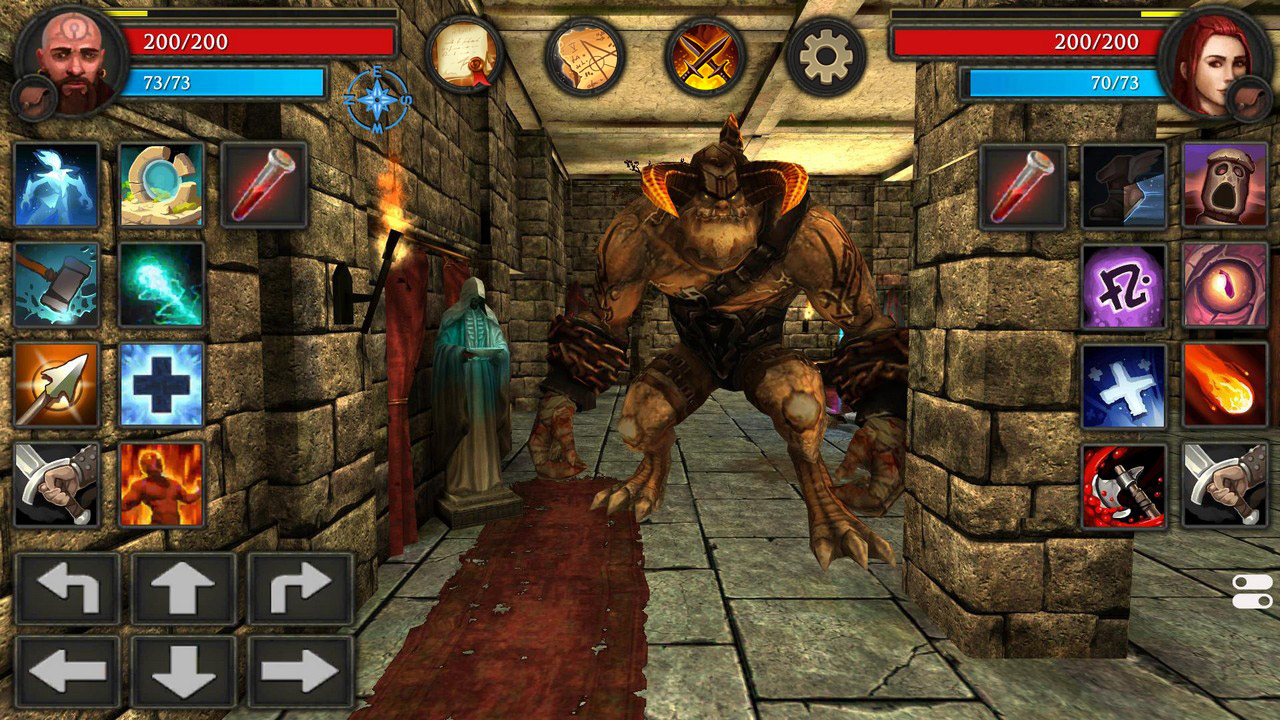 Moonshades has the player tackling increasingly more challenging dungeons in order to progress the narrative, and increase the player’s power. The dungeons themselves start off relatively simple, but soon require some detective work to conquer. There is a decent amount of backtracking, as a key item for the player’s current dungeon may be found in another dungeon, but Moonshades has an excellent waypoint system that makes getting around its dozens of labyrinths quite easy. The blacksmith at the beginning of the game serves as a sanctuary for the weary, providing a place to take on quests, buy and sell items, as well as a means to craft via the magic forge.

In a Diablo-like fashion, Moonshades throws an array of loot at the player at an almost breakneck pace. While this means that the player’s next big upgrade could be just a hack-and-slash away, it doesn’t change the piles of useless loot they’re bound to find along the way. Fortunately, the aforementioned magic forge, among other things, can help the player turn some of this undesirable gear into something completely new. Individual gear pieces can also be enchanted and upgraded through various recipes, though these enhancements are more or less pure statistical upgrades rather than anything truly interesting.

Combat in Moonshades is primarily action-based, but does allow the player to freeze time when selecting special abilities. The player can allocate both ability points and mastery points upon level up to build out both characters as they see fit. While this does put on an appearance of meaningful character depth, I’ve found that certain abilities are far more useful than others (melee is king), and the mastery tree is filled to the brim with boring 3-5% cooldown and cast time reductions that are simply not fun to acquire. However, there are situations where more inferior abilities do shine since enemies in Moonshades can have distinct elemental strengths and weaknesses (melee abilities still often slap the hardest). Enemies are rarely a threat as long as the player “kites” them, though things can get dicey when faced with multiple opponents at once, especially if they happen to corner the player. 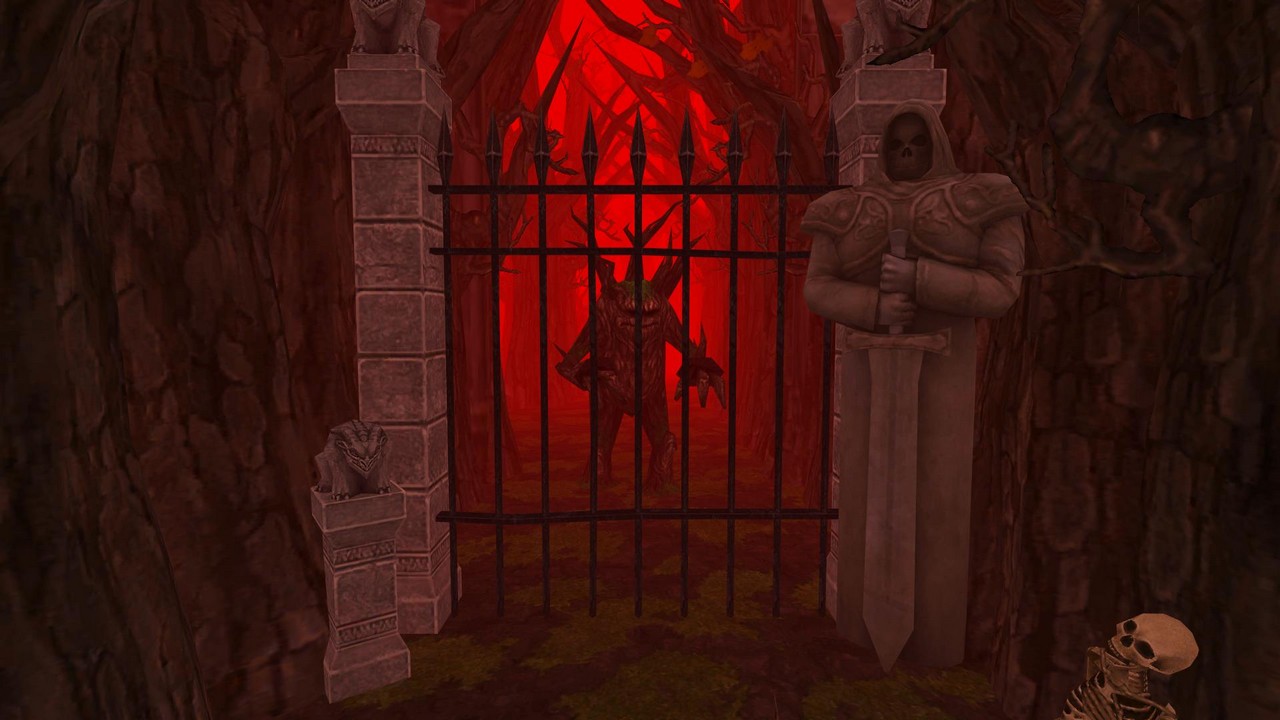 In addition to standard play, Moonshades provides other ways to experience dungeon diving in the form of The Pits (randomized dungeons) and Arcane Dungeons (guaranteed epic/legendary gear), though they can only be run a certain number of times per day. The game also features a customizable house and a full-on card game, though I did very little with these because they were only accessible in handheld mode (touchscreen controls). Otherwise, the rest of the experience appears to be functional in both docked and handheld mode.

On the surface, Moonshades seems like a competent DRPG, but soon its mobile roots begin to reveal its somewhat ugly nature. New dungeons generally mean higher level enemies, and while the scaling is smooth at first, they will quickly grow to a half dozen or more levels above the player unless they are fiendishly grinding. Although kiting allows the player to safely deal with almost any enemy, the high level discrepancy often means they can be damage sponges and take far too long to go down. Kiting damage sponges is only interesting for so long. What is the counter to this? Grinding both levels, gear, and upgrading said gear multiple times through the magic forge.

And this is where the cracks begin to reveal some mobile madness. Moonshades encourages using its premium currency, gems, to push the player through these “dry spells.” While gems appear to only be rewarded through gameplay itself in the Switch version, it is obvious that the game was originally designed around this type of play to encourage free-to-play players to throw down their wallets. The problem lies in how lazy its implementation feels here – seemingly barely adjusted to cater to the buy-to-play crowd. 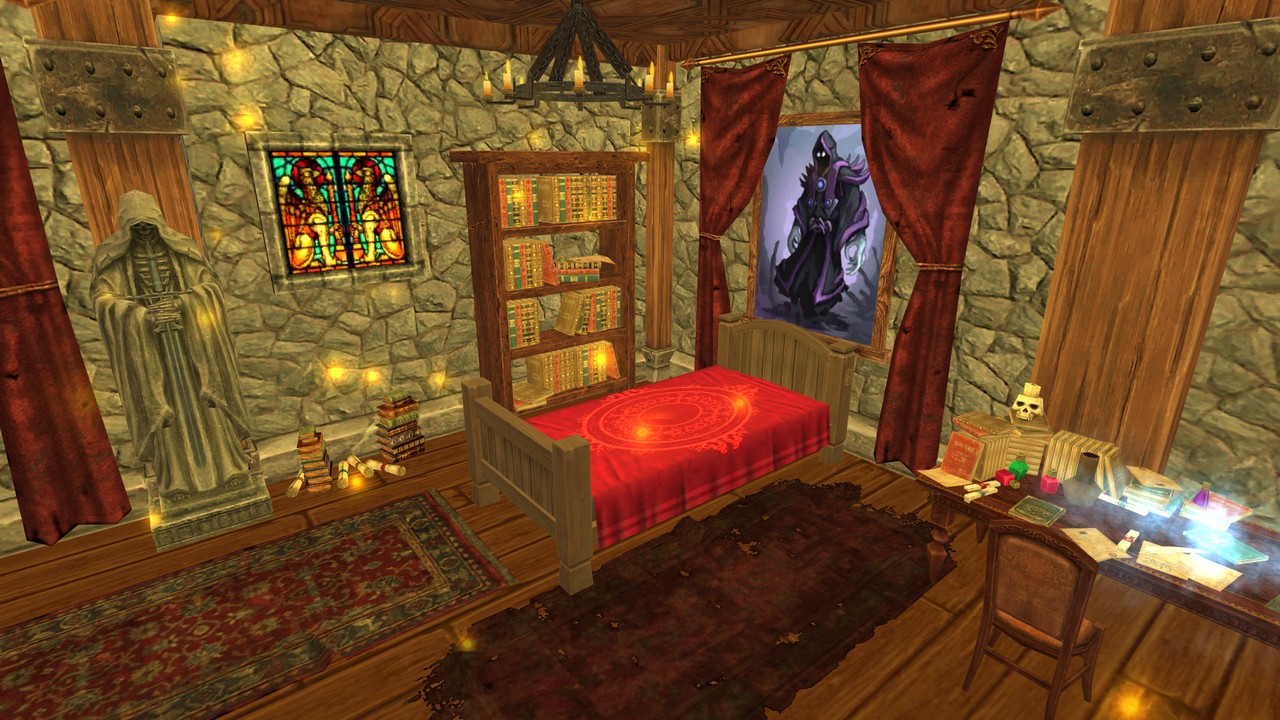 Again, I want to stress that Moonshades on Switch doesn’t actually have any microtransactions, but the shell of its mobile design is quite obvious over time and most certainly not implemented all that well in its new environment. Removing gems/the store entirely and adjusting the mechanics to compensate for that would have gone a long way into making it feel untethered to it. Instead, gems still feel mandatory to smooth progression even though they can’t be outright purchased in the Switch version.

With all that in mind, Moonshades is not a bad game, and if you aren’t deterred by the idea of grinding (both gear upgrades, enhancements, and character levels) at certain choke points, then it does have a lot of good to offer. The story isn’t all that great, at least in the beginning, but between the Diablo-esque loot pinatas, main story dungeons, and randomized Pit dungeons, Moonshades is a DRPG that could cater to a certain demographic quite well.