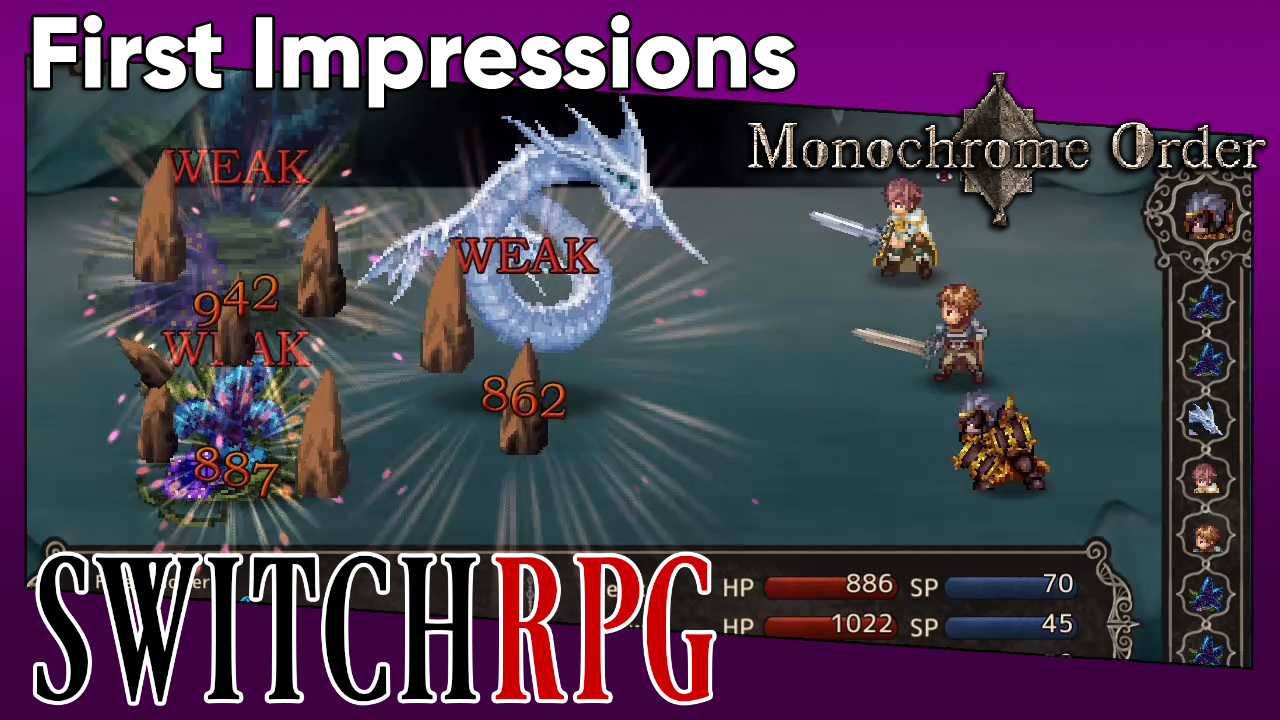 Real talk: I’m already pretty close to rolling credits on Monochrome Order, one of KEMCO’s latest publications, and for most games that would mean I’d be starting work on my final review. But there’s this funny thing about Monochrome Order: choices matter. Yes, Monochrome Order is a game all about choices, or ‘Judgements’ as the game calls them: decisions that the player must make that affect the lives of NPCs, the peacefulness and economy of the game world, and the game’s central narrative – or so the game states. You see, completing one playthrough of Monochrome Order has shown me that yes, the minor Judgements made in side quests all have immediate, visible effects. But as for the choices that affect the central plotline, I still have no way of knowing. The game boasts of having five unique endings, and I can only see how different these endings are – and how well the game delivers on its core premise – by looping back around and starting the adventure all over again. I do this for you, fair readers, to ensure I might give the best review possible. And so, we find ourselves with a Libra article, with my ‘first impressions’ coming just as the credits roll and I rewind time back to the beginning.

Monochrome Order is set on continent dominated by one central force – amusingly enough, called “Libra” (whoops). Libra acts as a sort of international police force, punishing wrongdoers, sending soldiers out to keep the peace, and managing the “Arbiters,” an ancient order of judges who predate even the establishment of Libra itself. The Arbiters are assigned to different regions and kingdoms, assisting the local governing bodies in judging hard interpersonal, criminal, and legal cases. The player, a new Arbiter who acts as the discount amnesiac, silent protagonist throughout the adventure, is assigned to a lesser kingdom and sent on his way. From there, he gets caught up in a larger plot that exposes corruption both within Libra and without, forcing the characters in the story to reevaluate their beliefs, commitments, and virtues. 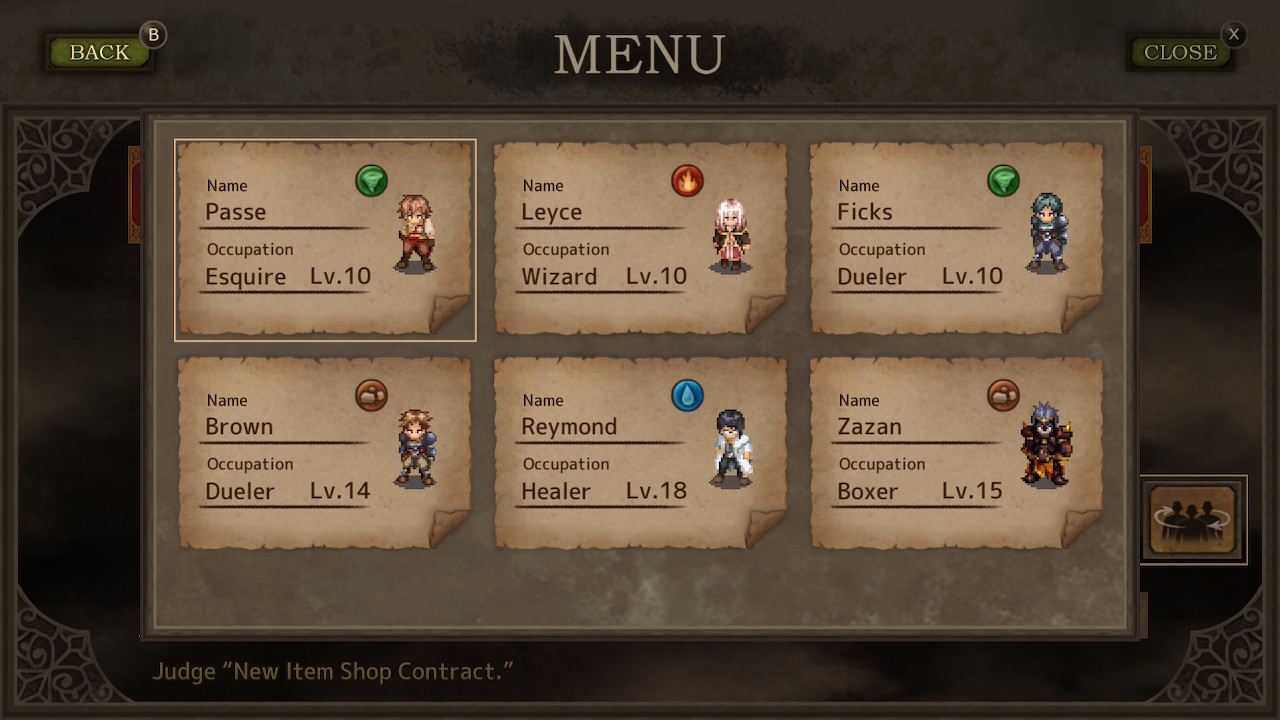 From this premise, Monochrome Order springs to life. While the core RPG elements of the game – a fairly traditional take on turn-based combat – are solid, but unremarkable, it’s in the side quest and Judgement system that the game really shines. Without getting into too many details, I can confidently say that your choices in each Judgement case DO matter, as they will affect not only the world around you, but also your growing party, as well. Some choices will benefit you, others will hurt you. Some will increase your renown, and some will leave your reputation in the gutter. But at each turn, you are faced with impossible moral dilemmas. Very few Judgements are ever cut and dry, and I found myself often agonizing over just what the right choice was. Not just for the make up of my party, but for my own moral compass.

Scattered throughout the central narrative are certain major decisions, which the game claims will greatly affect the story. As stated previously, I will need to take at least one more pass through the game to really see how well this system is implemented. If the game can deliver on its promise, then it would make Monochrome Order one of the biggest bangs for your buck on the eShop today. 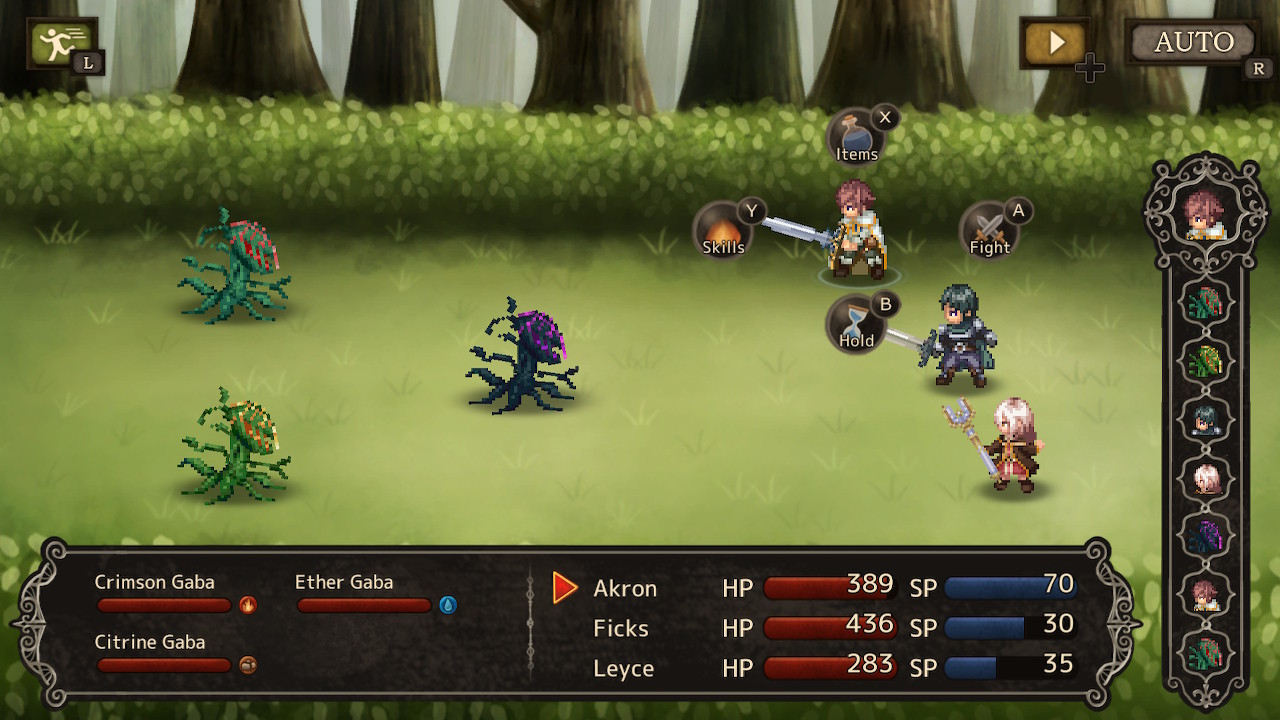 For now, I can confidently say that Monochrome Order is one of the ‘good ones’ when it comes to KEMCO RPGs. Just where it ranks against the other great budget RPGs on the Switch will be determined by how well the alternate endings and storylines diverge from one another.

Be on the lookout for my complete Monochrome Order review in December!