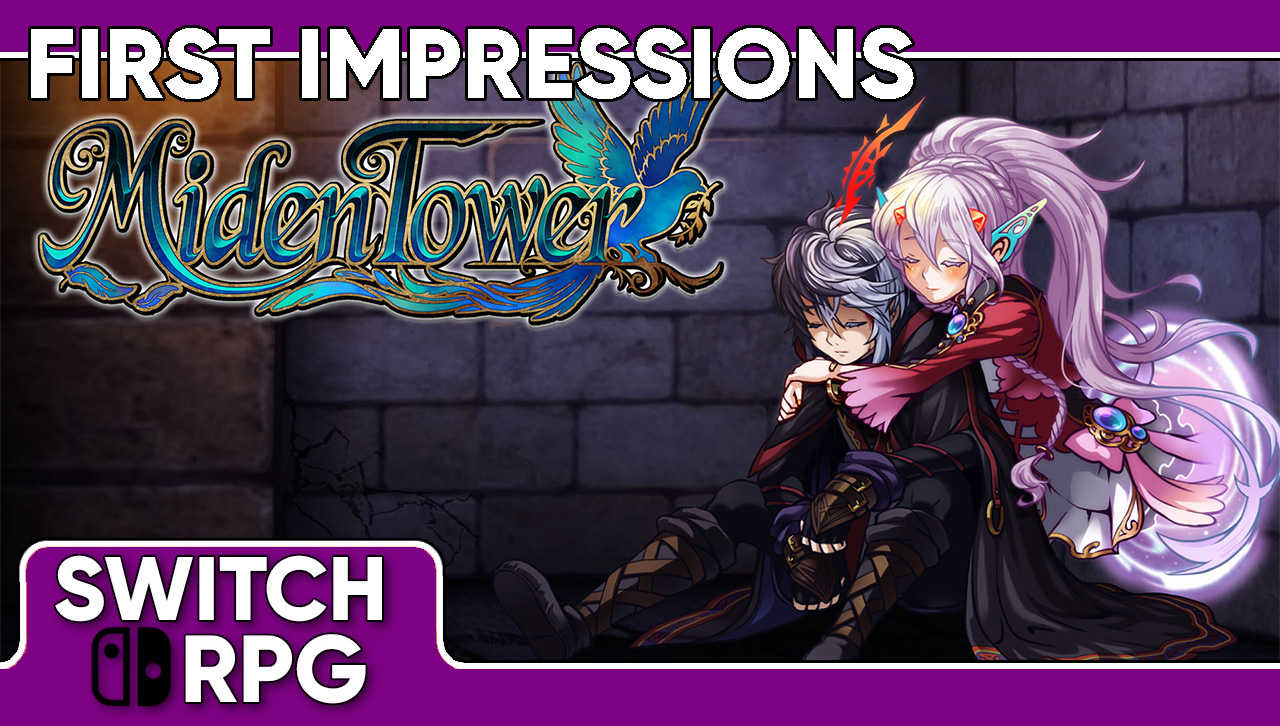 Another day, another KEMCO RPG rolling off the shelves. Due out later this week, Miden Tower is the latest in a series of mechanically interconnected, but distinct RPGs from developer EXE Create. Where many developers work their way through the design process incrementally, doing careful balance over time before honing in on a (hopefully) perfect implementation of their vision, EXE Create seems to do something different. They throw out Draft 1 as its own game, roll up their sleeves, and start in on a new story with the same assets.

In this way, EXE Create has pumped out a game every year across this common lineage, from Asdivine Hearts and Antigua Lost, to Fernz Gate, Seek Hearts, and – finally – Miden Tower. Each game in this sequence has built upon the last, mixing up some combat and progression elements here and there, but constantly honing in their design and improving their usage of the admittedly sparse assets they have at their disposal. I reviewed Fernz Gate almost two years ago – and the game was a mess. Barren environments, clichéd characters, poor storytelling, and a combat and progression system in desperate need of balancing, Fernz Gate just couldn’t get any of its admittedly good ideas off the ground.

But what can two extra years of development experience and lessons learned do for the latest game in this series? Quite a lot, as I’m starting to see. 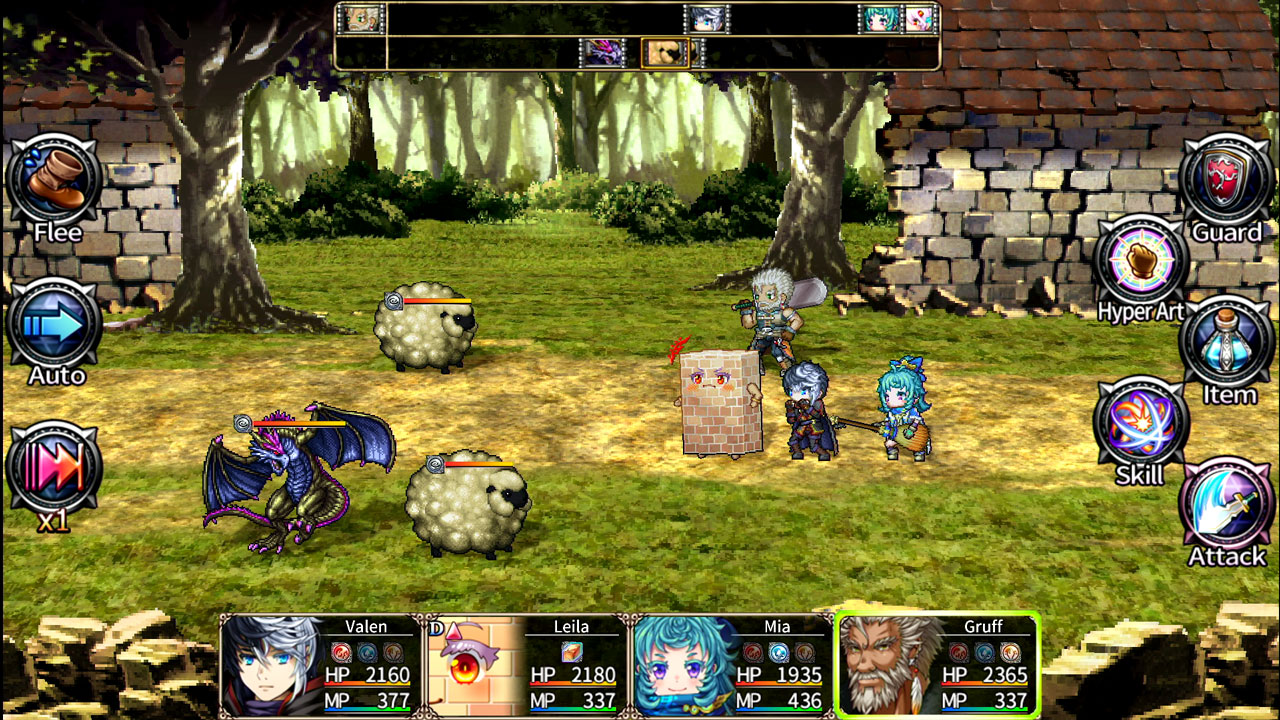 Miden Tower is everything Fernz Gate isn’t. Where the protagonist of Fernz Gate was a generic, passive nice-guy who uses his previously unforeseen combat prowess to save the world, the hero of Miden Tower is a brooding, angry, and vengeful soul whose talent comes from determination and a single-minded desire for revenge. Valen, our hero, is a denizen of the titular Miden Tower, a magical construct created 300 years prior to the game’s plot. The tower came into being when a city of mages was tasked by the rulers of their nation to create weapons of war. The mages, refusing, transformed their city into the tower, each floor crafted by a different mage to mimic a real-world environment. Over the centuries, new mages have added floors to the tower, creating an ever-expanding interior.

Ten years prior to the start of the game, the empire unexpectedly attacks the tower, taking over the lower and middle floors and massacring Valen’s hometown, family, and friends. Valen’s desire to enact his own personal justice drives him to continually strike out into the tower, killing imperial soldiers and eventually entangling him with the game’s main story. So far, this story has brought a welcome change from what has been the more standard KEMCO fare, giving us a cold-hearted and angry protagonist with little patience for the silliness of many of his supporting characters.

Beyond the vastly improved storytelling, Miden Tower sees a number of other improvements over other EXE Create games. Gone is the complete party regen after each battle, where both HP and MP (or whatever equivalent) is restored after every encounter. In its place, Miden Tower takes a half step back, restoring HP but not MP, forcing players to be more strategic with their skill usage. Characters come equipped with powerful (but expensive) skills that can easily give a false sense of confidence in your party’s strength. But when you find yourself running low on MP, or facing up against a powerful elite monster or boss battle, you’ll find a real challenge.

Speaking of combat, the game operates on nine-panel grid for each side, with certain party members equipped with summoning skills to grant various bonuses and give enemies additional targets. And of course, a varied character skill list brings elemental weaknesses, status affects, speed altering moves, attacks to reposition enemies on the grid, and more. Each new area also rapidly ramps up the strength of the monsters you face, adding some grindiness for sure, but also keeping players thinking about their resources, strategies, and synergy between characters. Add onto this some usage-based character progression (where you get bonuses to types of skills you use often) and you’ve got a fully fleshed out combat system that pairs well with the game’s more mature story.

These and other satisfying features abound in Miden Tower, and I’m excited to continue my march through this (so far) solid offering from KEMCO and EXE Create.

Miden Tower is a great example of how developers can learn and grow with each new iteration in a series. The game refines design elements long brewing in previous KEMCO titles to deliver an engaging story, nuanced combat system, and more. I’m hopeful that my enjoyment of the game will continue as I keep marching down to the lower floors of the tower. I’ll report back with my full review once I’ve rolled credits.