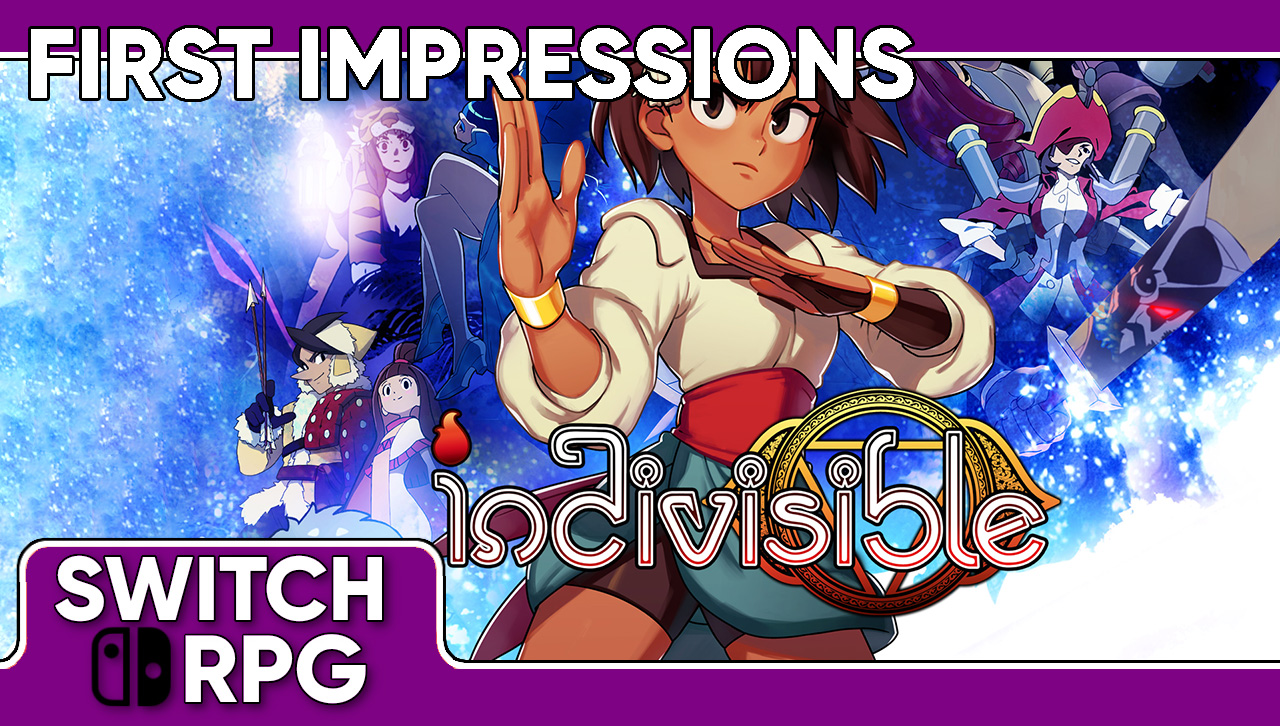 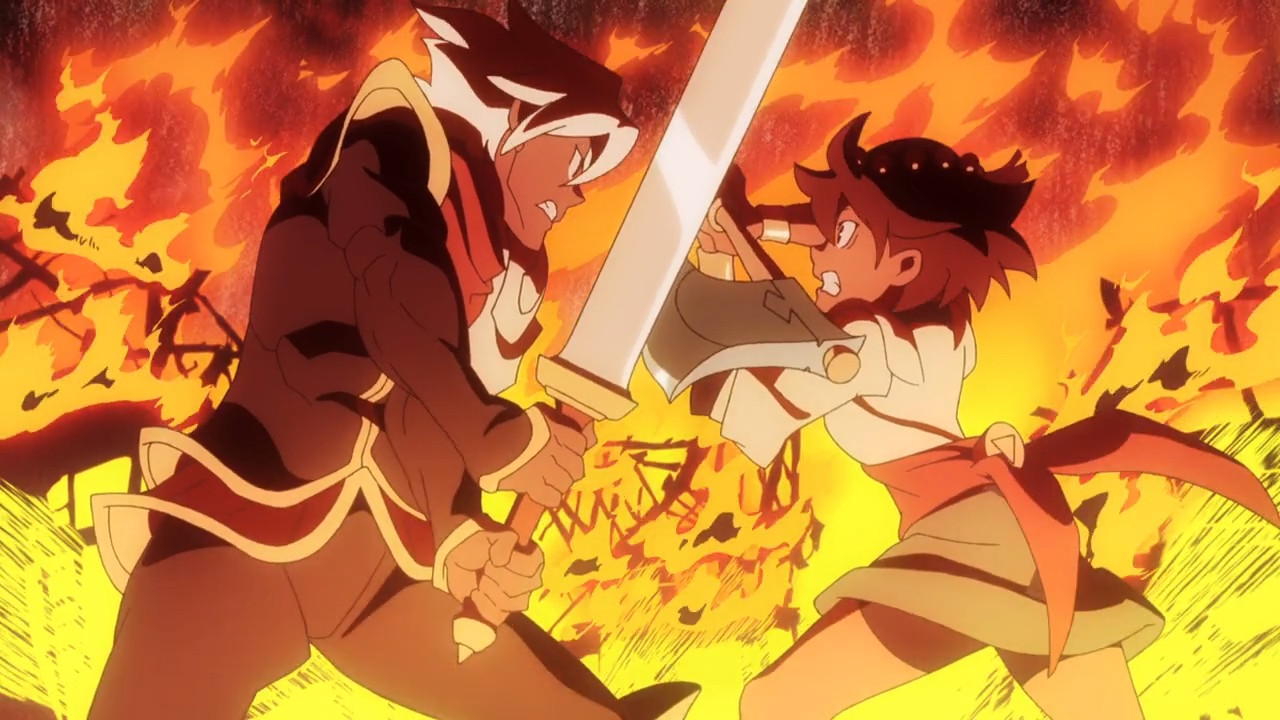 Indivisible has been on my radar for quite some time, as impressions surrounding its release on other platforms back in 2019 were very positive. Fast forward to just a couple weeks ago and the game was magically available on the eShop – much to the surprise of even the developers themselves! While the developers have since said this version is stable and playable, it lacks the “Day One” patch they wanted it to have prior to its official release day. Regardless, the game is out and now that I’ve have had some time with it – seven hours in at the time of this writing – does it live up to the hype?

The game follows Ajna, a fearless teenage girl growing up on the outskirts of a rural village with her father. While she is practicing martial arts with her father, some events happen which forces him to depart. Ajna races after him, but chaos has broken out in their village – it has been attacked by Ravannavar, an evil warlord who burns the village and kills her father. Ajna and Ravannavar briefly cross swords before the latter flees, thus beginning Ajna’s journey to avenge her father’s death. 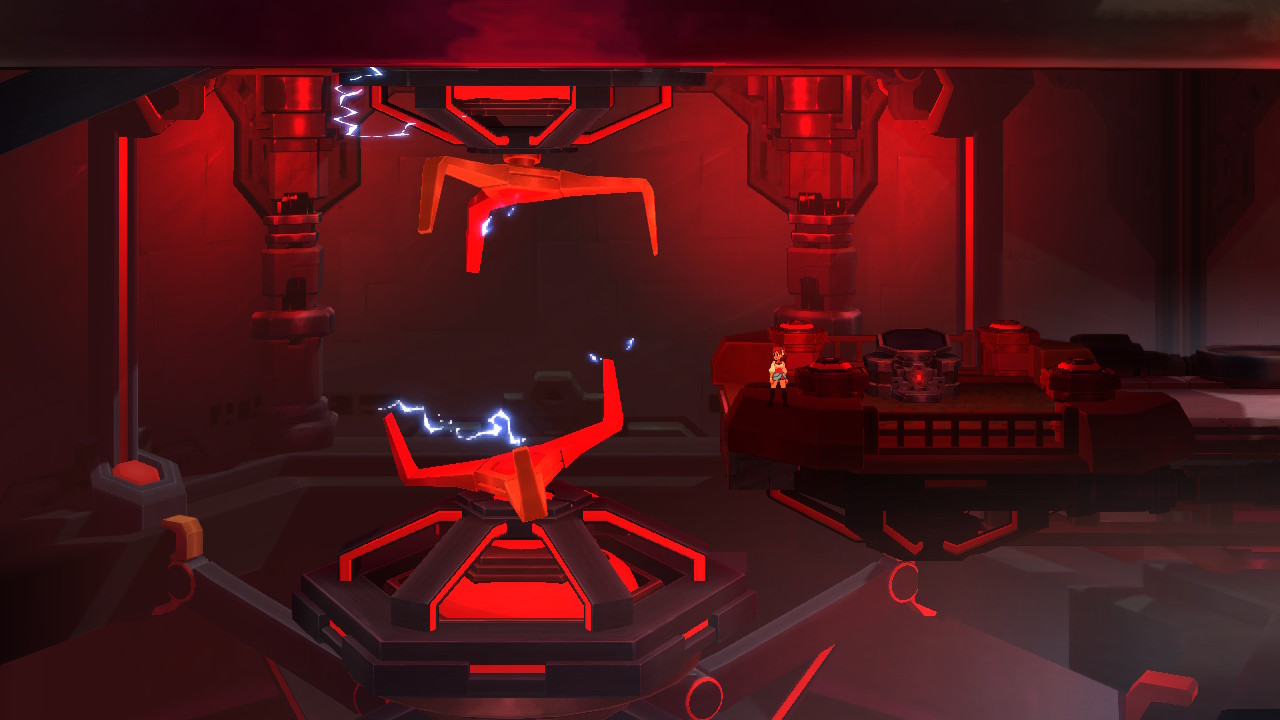 So far, Indivisible is an interesting mix of 2D platforming with a Metroidvania feel but has a unique twist when it comes to combat. Engaging an enemy switches the playing field from a 2D platformer perspective to one where you can have up to four party members on the battlefield. The combat system is a mix of real time and turn based, with each party member assigned to one of the lettered face buttons. To attack with that character, you press the corresponding button, optionally inputting an up or down variant to the command. Each character also has a set number of action points which, once used, have a cool down before the party member can attack again. On the surface it seems like a simple system, but timing blocks and building combos has a learning curve and the game doesn’t provide much in the form of a tutorial system. Some players may find the system frustrating as a result, and I can see it turning some players off completely (this has been apparent based on a discussion of the game in our Discord server).

In my time with the game so far, I am really enjoying the writing and various characters you meet along Ajna’s journey. Each party member, both in writing and combat mechanics, feels unique. The world is hand-drawn beautifully, and the developers have done a great job with the voice acting. My two biggest issues (so far) stem from a lack of a tutorial system when it comes to combat, and a certain section that could have benefited from a few more checkpoints. Having to restart an entire boss battle because of sprinkled in platforming sequences could very well serve as a turn off for some players. Issues aside, there is a cleverly crafted game to enjoy here despite the rough edges, something which may smooth out whenever the missing “day one” patch arrives. 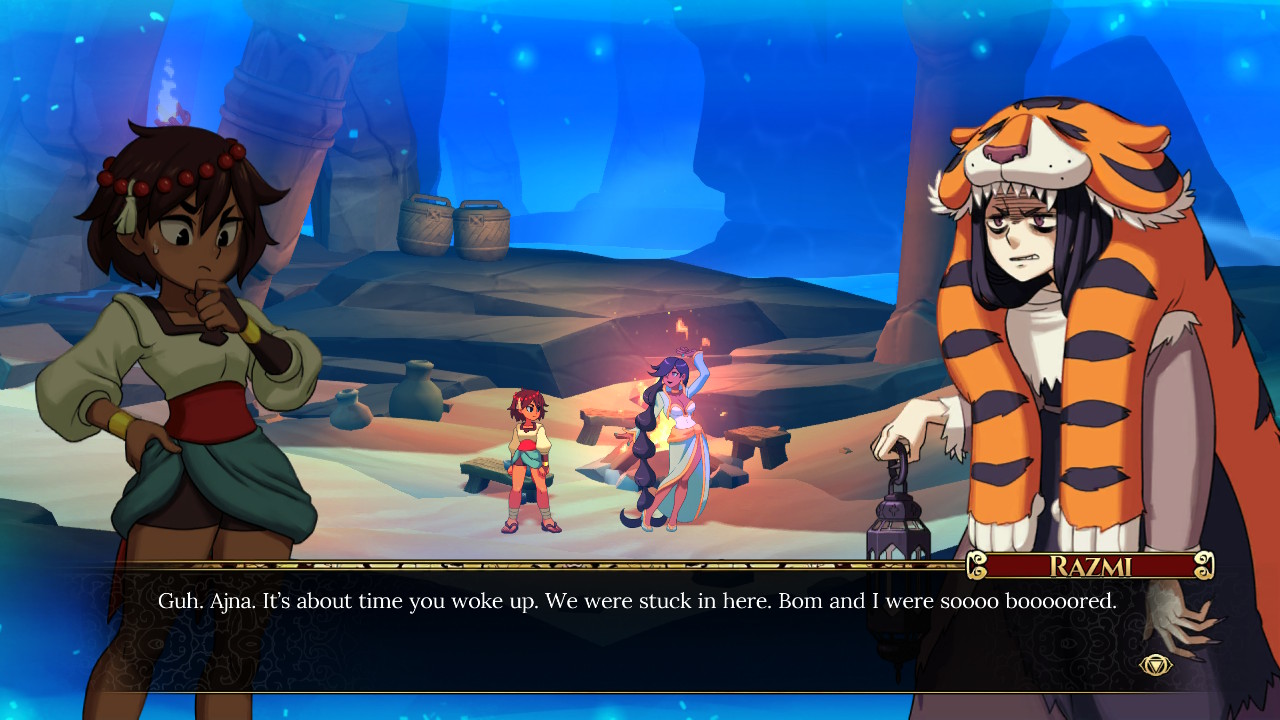 A full review of Indivisible will be coming to SwitchRPG soon!

I’ve been enjoying it enough. So far the main quests have been mostly understandable, but the side quests give little direction and basically required me to look them up. Also combat difficulty spikes out of no where while not being accompanied by a tutorial were odd. Yet you get tutorials about exploration abilities? Weird.

Yeah, I had to look some of them up to get the optional party members.