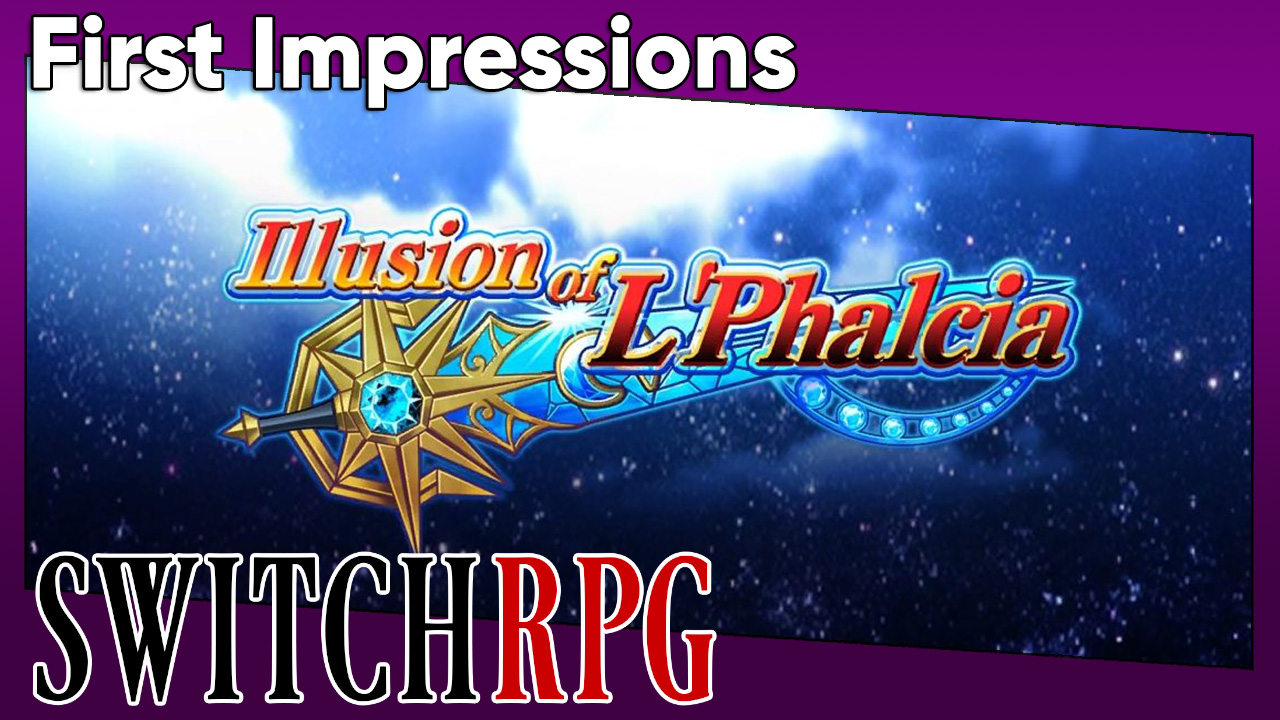 Legendary artifact hunts always make for epic adventures, right? I mean, what is not to love about an Indiana Jones-esque romp – as long as it doesn’t involve kingdoms, and crystal skulls? While Illusion of L’Phalcia, one of many KEMCO RPGs released in 2019, certainly has the outline of a glorious treasure hunting endeavor, it lacks the magic necessary to suspend disbelief and relish the moment – so far, anyway. 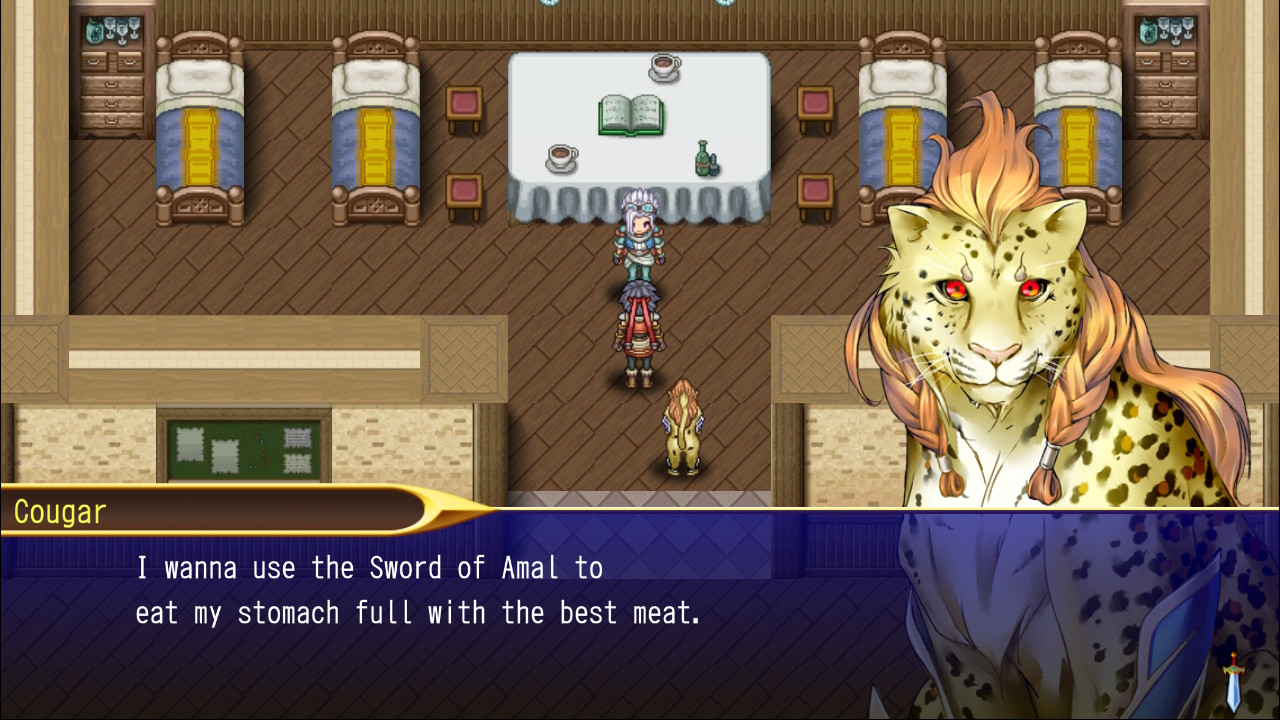 A long time ago, a sage made something really cool; a wish dispensing sword! This Sword of Amal would exchange hands for many years, granting the wielder their hearts desire, before it would ultimately fall in the hands of crappy people, desiring crappy things. Thus, the sage recovered the sword and hid it away from prying eyes. Years later, treasure hunters known as “Seekers” spend their time searching for this long, lost artifact. Ryser, and his sidekick, Cougar, spend every waking moment seeking the artifact for themselves. They aren’t the only ones on the hunt, of course – Ryser must work cooperatively with other seekers if he has any hope of finding this fabled artifact.

Only after finding all the Amal map fragments can Ryser and crew hope to find the sword, but what will become of it once it is acquired? Will the extremely douchey Ryser let his companions, many of which have way better wish intentions than his self-centered desires, hold on to the artifact, or will he keep it for himself? Can anyone even be trusted in this kind of situation?

As you can see, Illusion of L’Phalcia is quite cheesy – but cheese isn’t always a bad thing. I appreciate the fact that the focal point of the narrative is, in the beginning, not centered around the ultimate bad guy. Though I’m sure they will appear at some point, perhaps the ultimate foe is themselves – the Seekers – deciding what is the best way to use the Sword of Amal? But then there’s just that – this sword can grant unlimited wishes? That is more overpowered than a freaking genie, unless each wielder is limited to a single wish before it must be wielded by another master. Again, an immense suspension of disbelief is necessary for this style of plot to work, but I feel like L’Phalcia requires even more than the norm.

On top of that, the characters are pretty awful. Ryser is an absolute piece of crap – in it for just himself. Even his trusty sidekick, Cougar – no, not an incredibly attractive, middle-aged lady, rather a mythical beast – takes the brunt of Ryser’s attitude when all the poor kitty wants is just to eat, and eat well. They have other comrades, like the princess-gone-rogue and a stunning, seasoned heroine that would be better off just killing everyone and taking all the map fragments for herself. Look – I’m all for a treasure hunt of any kind, but give me a reason to want to stick around BESIDES just to slap the main protagonist upside the head for being the worst. 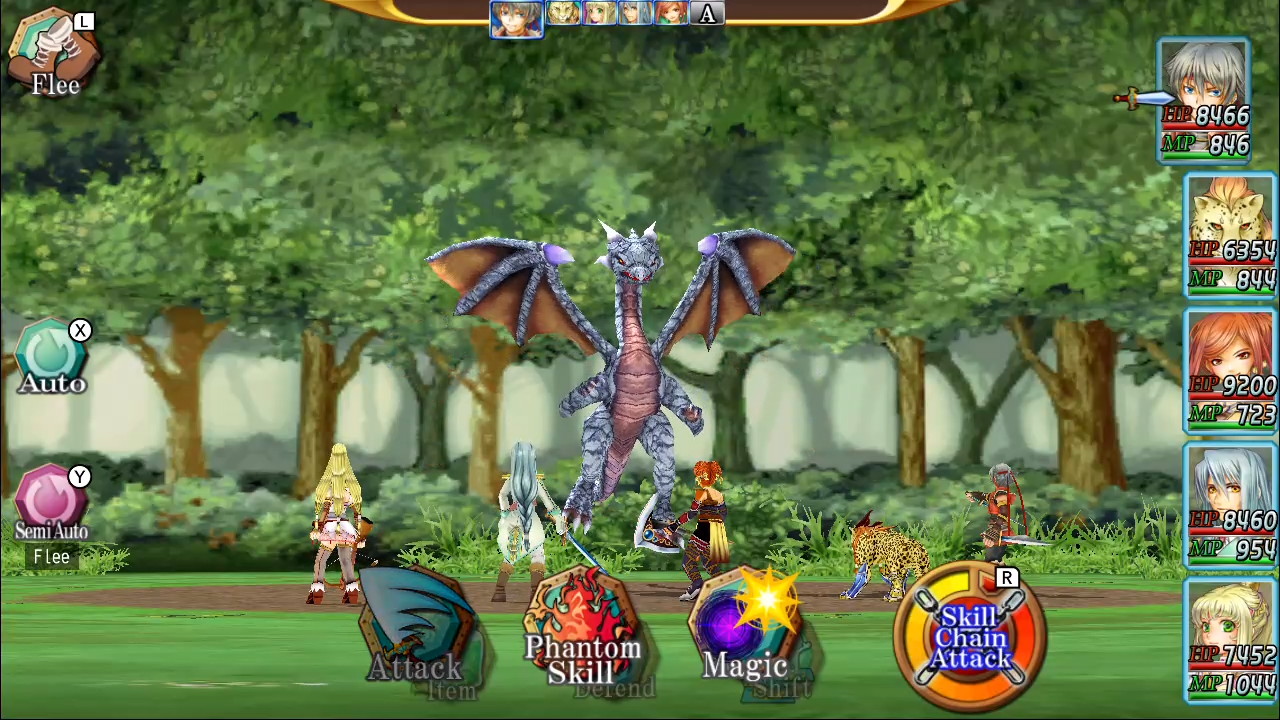 On the complete opposite end of the spectrum lies the gameplay, and to a lesser extent, the graphics. Illusion of L’Phalcia gets mad respect for completely removing the cash shop from the front end of the game, instead putting a few conveniences behind an actual paywall in the form of DLC. You don’t have to keep track or worry about multiple currencies here, as well as wondering whether dabbling in any of them – free or otherwise – will ruin the gameplay experience. This should absolutely be standard for KEMCO RPGs moving forward – keep the money making scheme in if you must, but remove it as a gameplay mechanic entirely and only offer DLC bonuses, like increased experience, and so on.

Illusion of L’Phalcia also drops the balancing act of four to five difficulties in favor of two; easy and normal, with the latter proving to be a decent challenge even early on. Until you out-level an area, you probably won’t be autobattling through everything, which is really the way it should be. Some enemies are capable of some punishing status effects, and the handful of optional, elite encounters are absolutely no pushover. Character customization is just “alright,” with a rune/gem system akin to Asdivine Heart’s rubix system, allowing for some individual tuning for each character, though this feels inferior to what its predecessor offered.

It seems that every few RPGs, EXE Create will attempt to include 3D battle graphics in one. Illusion of L’Phalcia is the latest in that 3D trend, and although I think their pixel work is always superior to the 3D attempts, the 3D assets are at least better than Revenant Saga – another 3D-infused KEMCO RPG. Graphics outside of battle are a different story – the same EXE Create framework, but with a bit more shine than normal. Included flavor details, like weather effects, are appreciated even though it’s nothing too crazy. No real complaints in regards to the pixel art here. 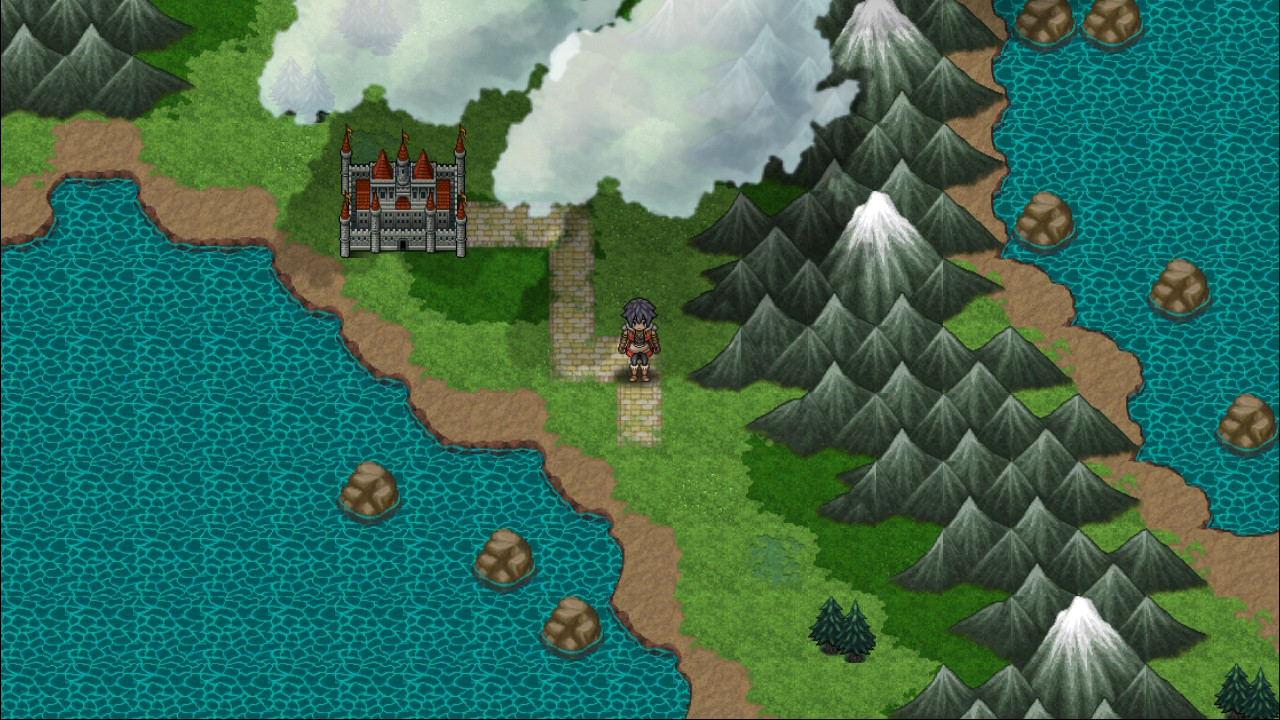 Now, we’ve come to perhaps the most heinous act I’ve seen thus far in a KEMCO RPG. There is an audio bug so bad that it completely cuts off the music any time the “victory fanfare” is played – and if you’re new to KEMCO RPGs, this not only plays after combat, but also after each story section, receiving items from NPCs, and even looting chests. In other words, any time you trigger that fanfare, you’re going to lose the background music until you either change maps, or get into a battle.

To make sure that this wasn’t just on my end, I checked both dock and handheld modes, restarted the Switch, and reinstalled the game – all to no avail. Seeing as Illusion of L’Phalcia launched back in August of 2019, I think it’s safe to say that a fix isn’t coming to Switch. This is a HUGE shame because, despite a laughable cast and plot, the gameplay loop is quite enjoyable, and I would have loved to at least see things through to the end. But I’m a big proponent for music in games, and it’s very difficult for me to want to play this knowing that I have to deal with this audio bug throughout the adventure, on top of the other issues mentioned above.

Will I complete Illusion of L’Phalcia? Probably not, though if I was starved for games I might. This is why I hope that my longer-than-normal impressions are acceptable, considering I may not pick this one up again.