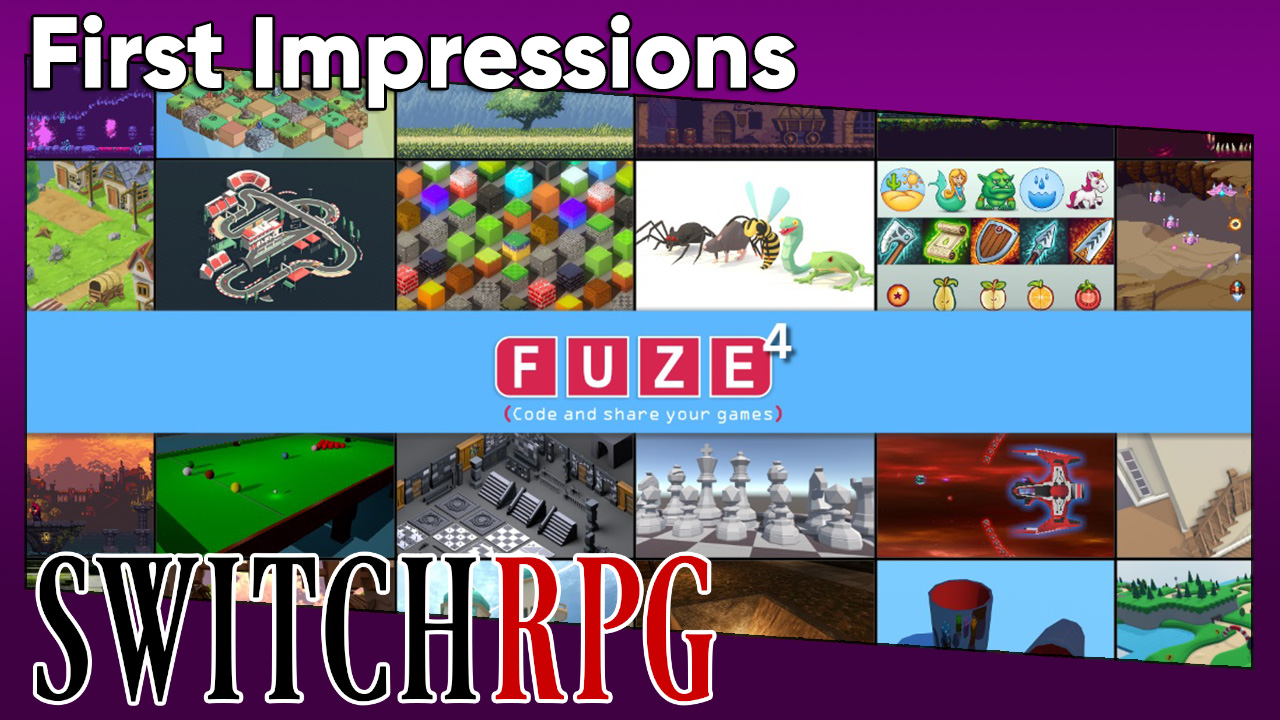 At some point or another, many gamers have considered making their own games. They’ll dream up their ideal platformer, first person shooter, adventure game, and perhaps even their own RPG. In my childhood, I would spend hours drawing out my own world maps, naming cities, and coming up with stories, characters, and magic systems to occupy them. As I grew older, I even tinkered with the idea of becoming a game developer, building my own games on my TI-83 graphic calculator and studying computer science for my first two years of college. Many have walked that same road, only to move on to other pursuits, leaving their dream of game development behind them.

These days, developers have tried to bridge that gap, offering a variety of ‘game maker’ titles across a variety of genres, whether they be Super Mario Maker, Block Quest Maker, or the perennial RPG Maker series. Players get to build their own games (or levels), share them with their friends, and get a taste of what being a game designer really takes.

In the face of these trends, FUZE4 – a programming platform released on Nintendo Switch this fall – bucks that trend in a more technical sense. The developers behind FUZE4 have built their own, beginner-friendly programming language to help teach kids how to code, all couched in the idea that you can develop your own games, whatever your dreams may be.

The first thing you should know before jumping into FUZE4 is that this isn’t going to be a “Mario Maker” type experience. There is no drag and drop interface, no pre-built physics engine, or pre-programmed enemy AI to fall back on. You’ll be building your games from the ground up, line by line, in the FUZE programming language. That’s not to say the developer leaves player completely in the lurch. There is a library of art and sound assets available through the software, as well as a series of simple “proof of concepts” programs packaged in. Some are indeed fully fledged games, though most are only bare bones, “we got the engine running and nothing else” type experiences.

Upon receiving a copy, the developers sent along a beginner’s guide and comprehensive manual that explains the commands, functions, and other key parts of the language. I went through the beginner’s guide mostly to get a handle on how the syntax works and what commands I have at my disposal starting out. This is pretty standard “hello world” and “magic 8-ball” type stuff that anyone who’s taken an entry-level programming course would find familiar. To the developer’s credit, the language is indeed easy to use and learn, and I quickly found myself moving on to tinkering with my own basic game concept.

Starting out, I assigned myself a few basic programs to build. I recreated some simple games I built back in the day including a version of Pong that offers multiple modes of play and a pseudo-space invaders with fixed lanes of fire. In addition, I tinkered around in the sample programs to see what I could improve or expand upon. These projects took a surprising amount of time and served as a good reminder that even the most simple of games require a lot of hard work, imagination, and problem-solving. 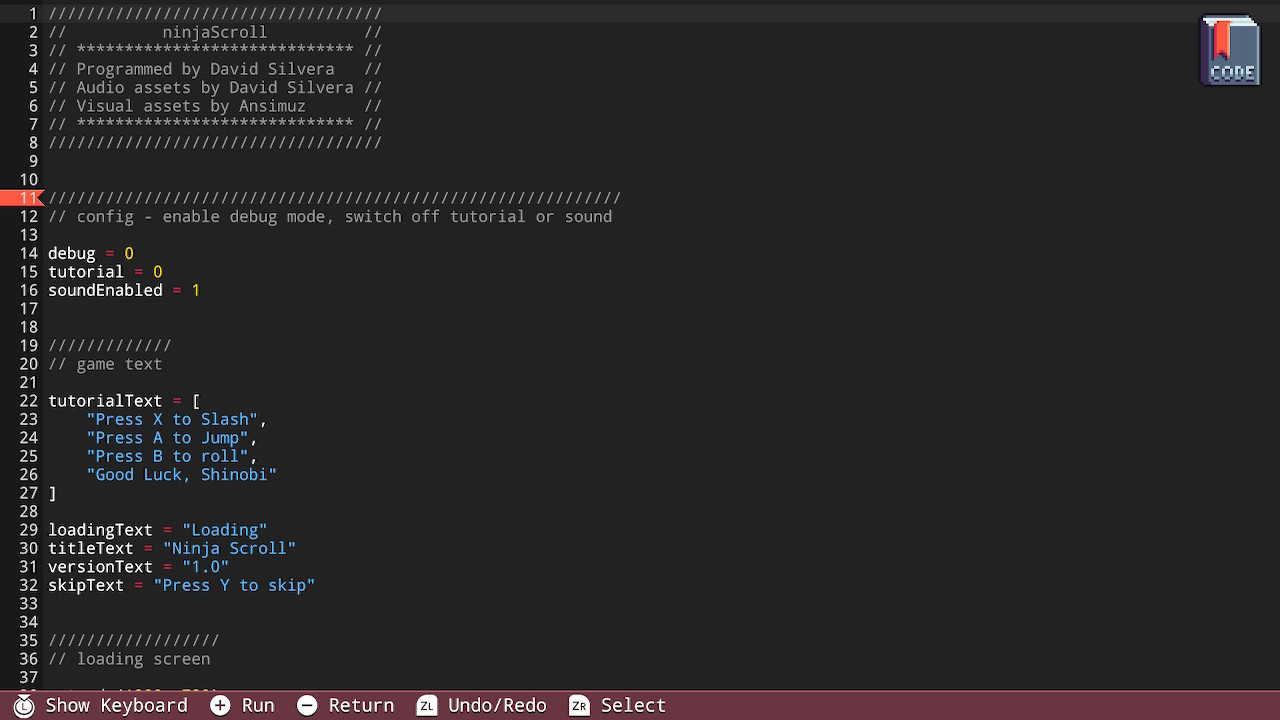 So when will I finally be able to give the game an official review? That will largely depend on my next FUZE4 project, which I won’t require myself to finish, as that could be well over a hundred hours of work if I went all=out. But what I would like to do is get an actual RPG built in the system. Odds are I’ll be using a text-based approach, reminiscent of the MUDs once popular online, but adapted for a console experience. I have the logic sorted out on paper, but it remains to be seen how well I’ll do getting it all programmed. In addition, I’ll be scouring the community forums to see if I can find like-minded individuals with a passion for RPGs, to see just what else is possible with the software.

Stay tuned in the coming weeks for my full review and (maybe) a preview of my very own RPG!