Next week is shaping up to be another amazing moment for Switch RPG fans. While the majority of this hype undoubtedly surrounds the ever-closer release of Pokemon Sword and Shield on the 15th, others, including myself, are even more ecstatic about the long-awaited Western release of Romancing SaGa 3 – a HD remastered version at that! Although I was a diehard fan of the Final Fantasy franchise in the early days, I was equally, if not more invested in the SaGa series at the same time. SaGa games on the original gameboy were my primary source of entertainment during long car rides for vacation, family gatherings – what have you. It is for this reason why I can barely contain myself when another entry rolls around. 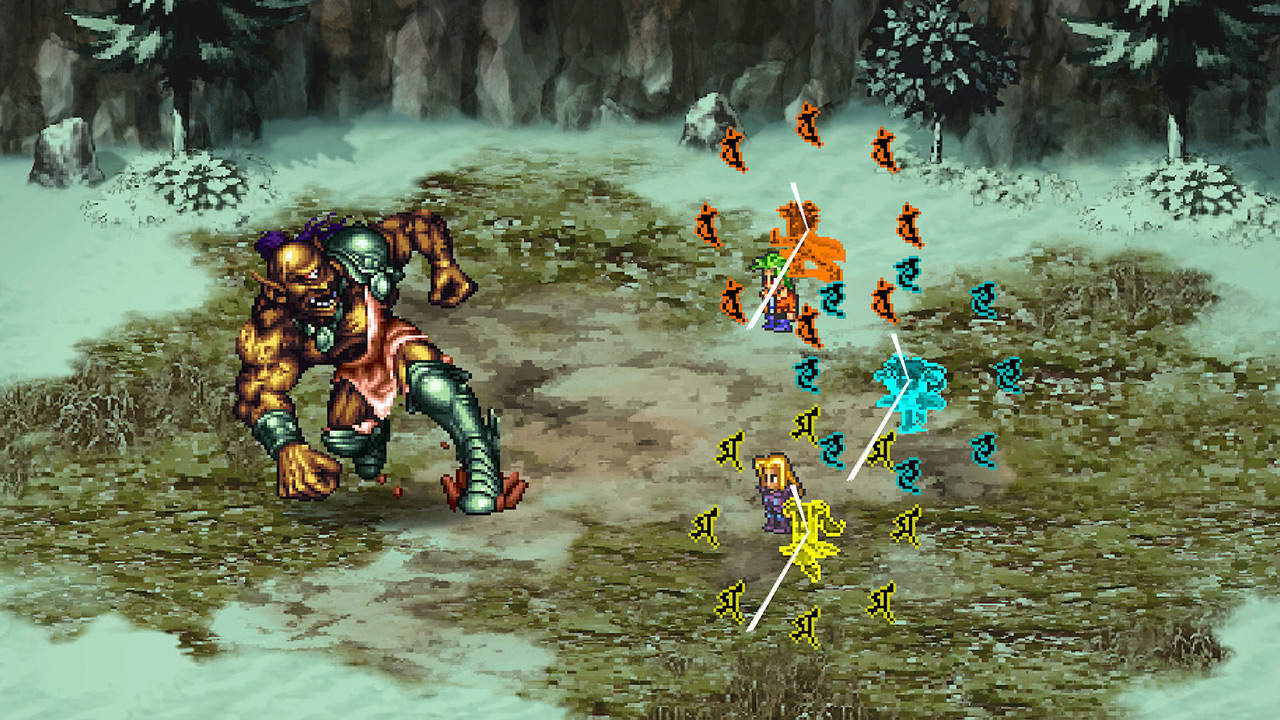 Here’s a short takeaway for those unfamiliar with SaGa: this series is notoriously tough, unconventional, and downright frustrating at times, but it is because of those points that I also love it. It does many things that are quite different than traditional JRPGs, though admittedly it isn’t always successful every time.

Some of the biggest differences lies in character growth and development, when compared to the traditional level-up system. Most SaGa games opt for small chunks of stat gains rather than the typical “level 1-99” found in almost any other RPG. On the same token, characters often spark – or learn mid-combat – new abilities rather than through more traditional avenues. These two differences play a vital role in why I adore this series – as well as newer releases, like Alliance Alive – so much.The SaGa franchise has had a long, rocky history – from Square’s first million selling game, Makai Toushi SaGa (or Final Fantasy Legend), to the less-than-impressive (sales-wise) SaGa: Scarlet Grace – so the fact that we’re getting any SaGa games whatsoever is a feat in itself.

Fast Forward to 2019, and we’re on the cusp of receiving not one, but two SaGa games – Romancing SaGa 3 next week, and SaGa: Scarlet Grace in December. Neither of these games have been released in an official capacity outside of Japan, but the former is most interesting to me as it was conceived over 20 years ago, during the SNES era of gaming – aka the “golden era” of JRPGs. While I’m not going to go out on a limb and proclaim that Romancing SaGa 3 deserves a spot alongside the greats of the same timeframe, such as Chrono Trigger and Final Fantasy VI, I’m absolutely willing to give it a chance given my track record with the franchise thus far. 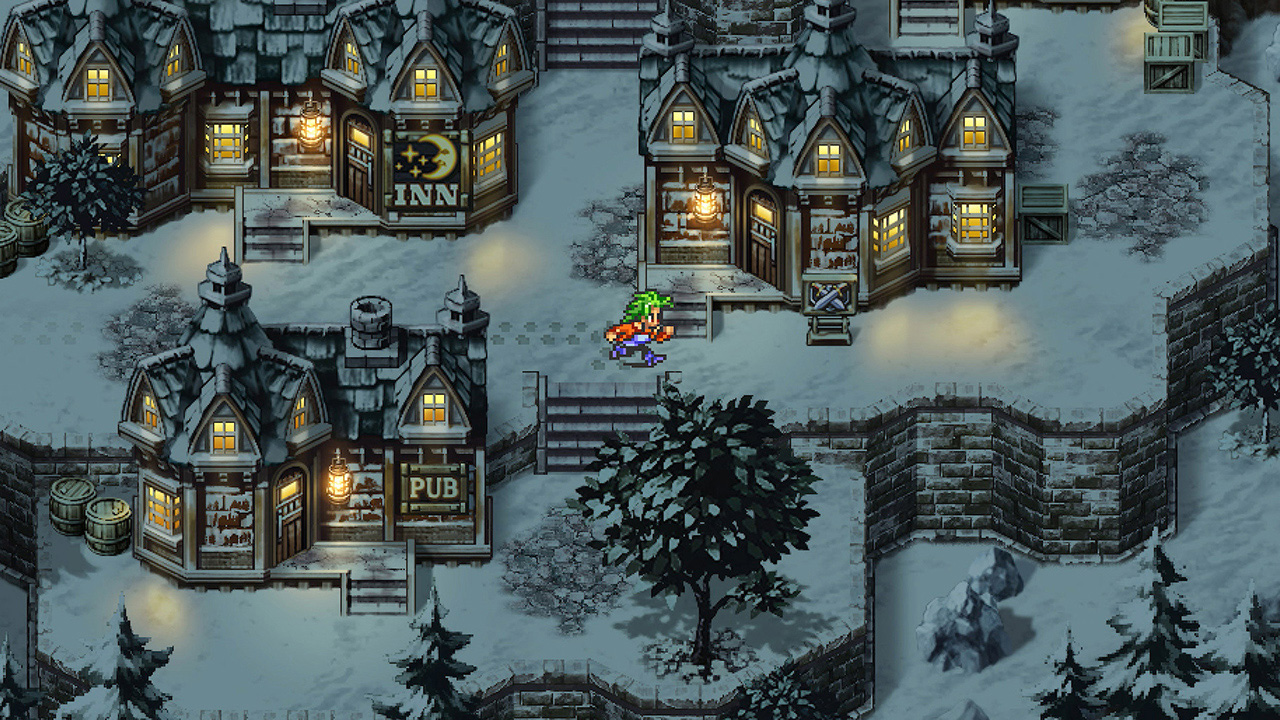 So, what do we know about the worldwide official release of Romancing SaGa 3? It will be a HD remaster, complete with improved graphics that still maintain the 16-bit charm of the original, new characters and scenarios, new areas, and a new game plus. Most SaGa games, including this one, feature a free-form scenario system which allows you to select from a handful of protagonists to control, exploring each of their tales in the order you see fit. It is not so different at a base level than 2018’s Octopath Traveler – a title that clearly drew inspiration from this more unorthodox series in more ways than one.

This scenario system, void of the kingdom-building nature of Romancing SaGa 2, is why many – including myself – are even more excited for it. That’s not to say that developing a kingdom isn’t fun – it had its perks – but I just did not enjoy the game as much as other entries in the series. I’m going in completely blind with Romancing SaGa 3, as I chose not to play any fan translations in hopes of, one day, seeing an official release, and I’m glad that I chose the path of patience. From what I can gather, based on the experiences of those that have played fan translations, the majority prefer this title to that of its predecessor. Either way, I’m afraid of how many people may have been turned off by having Romancing SaGa 2 as their first exposure to the franchise, when the series has such a wonderful history of titles that came before, and after it.

And that is perhaps my biggest reason for excitement around Romancing SaGa 3 – yes, I’m dying to just play the game, but I also want to raise awareness for the series as a whole. There was a time where SaGa games were released almost as frequently as the much more popular Final Fantasy franchise. While there absolutely have been some dud releases along the way, I believe Kawazu’s labor of love has a lot more life left in it. Not only that – I’d love to see some additional re-releases of previous SaGa games on Switch in the future, whether they be in their vanilla forms or as HD remasters.

All that in mind, it should come as no surprise that I’ll be purchasing both Romancing SaGa 3, and SaGa: Scarlet Grace on Switch day one – but what about you? Are you going to give these new titles a go? Will it be your first foray into the wacky world of SaGa?

I am definitely looking forward to this.