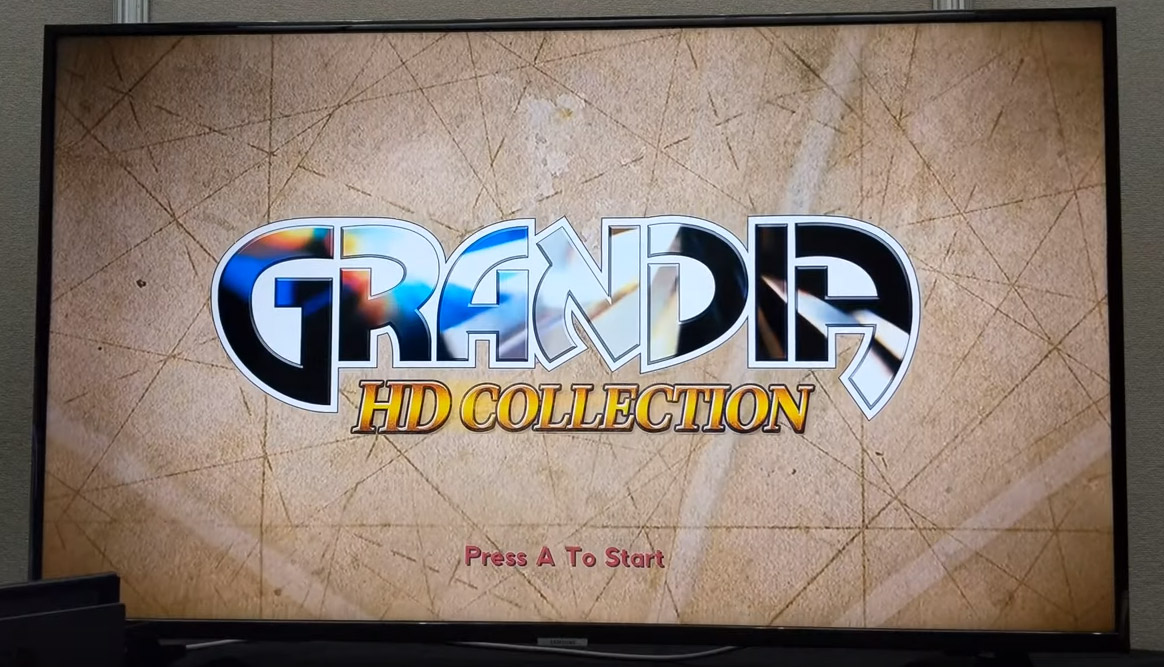 RPG fans were given a little treat this week when Gung Ho Online announced that the hotly-anticipated Grandia HD Collection would launch in just a matter of days. SwitchRPG was granted early access to the game back at E3, and we were excited to finally get a peek at the game’s visual upgrade. While we can’t share the seven minute video footage just yet, here is a preview – including some screencaps – of what we were treated to. 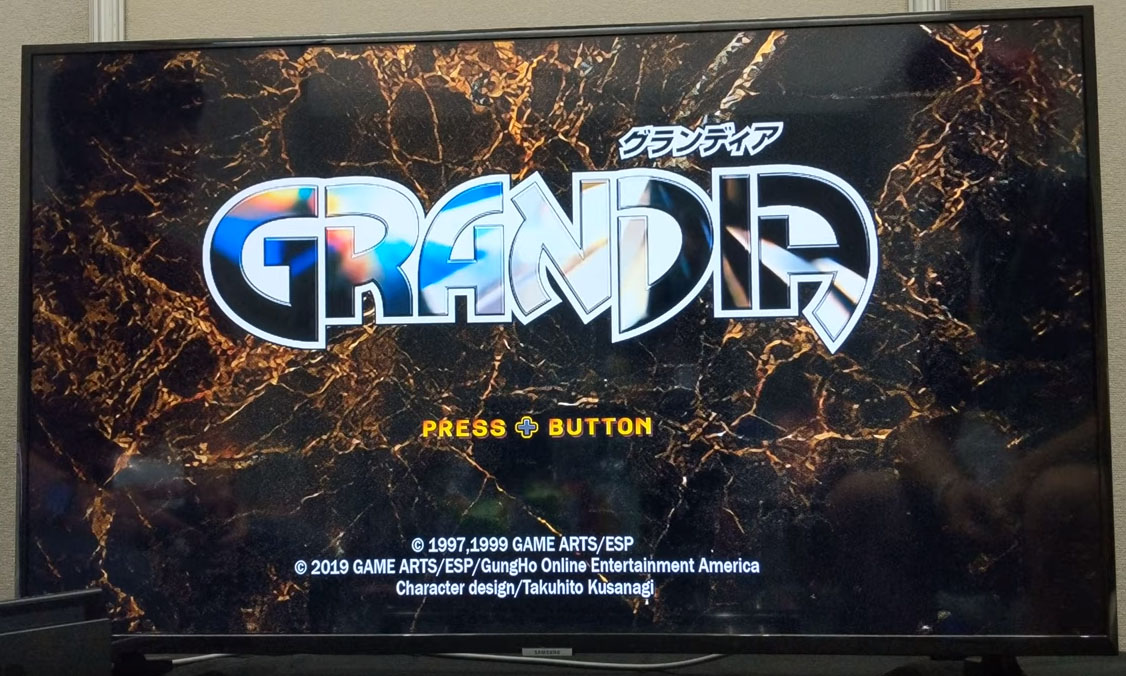 We were first given access to a few minutes of Grandia 1. While the gameplay remained very similar to the original release, the graphical overhaul displayed shows where this remaster shines. Environments and locales have been given special attention, and the end result is to be commended. Texture colors are vividly displayed in crisp, 4:3 HD format, and the gorgeous cel-shaded FMVs also appear to have been given the HD treatment. Enemies almost appear to be watercolor in-motion as they move to attack the party. The artistic improvements alone are interesting enough, but Gung Ho still promises a few extra surprises are in-store. 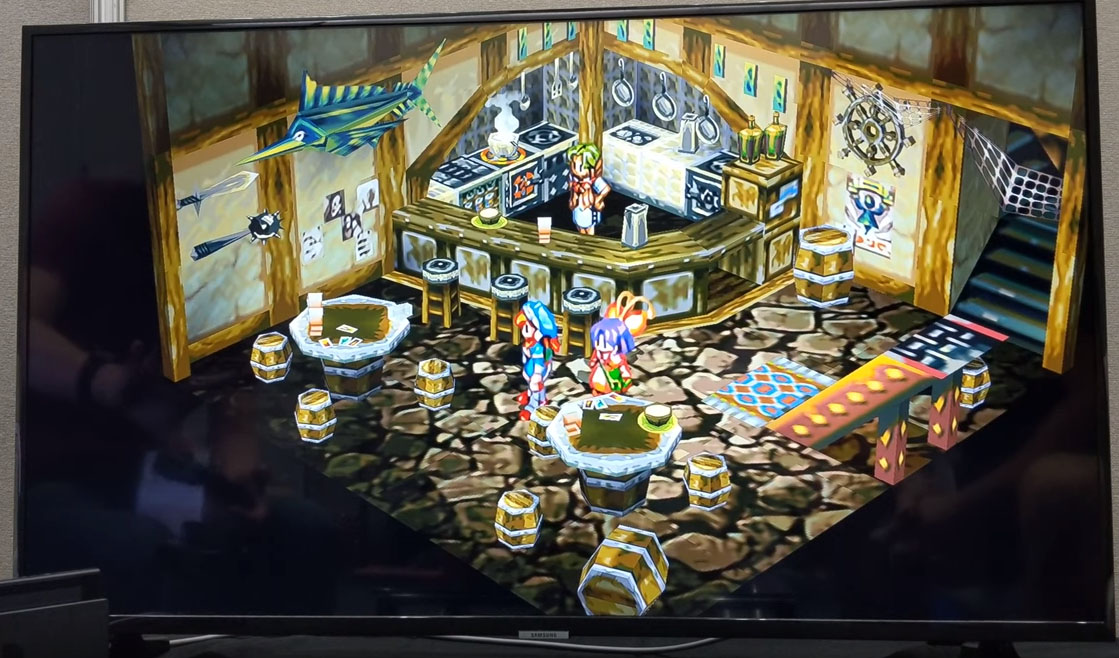 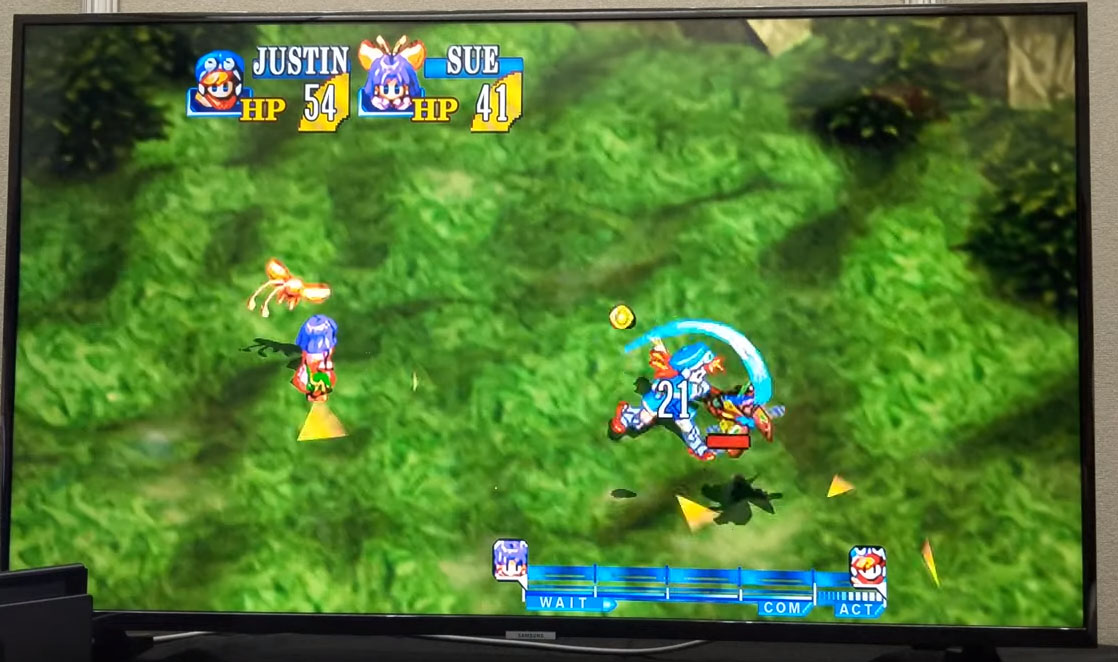 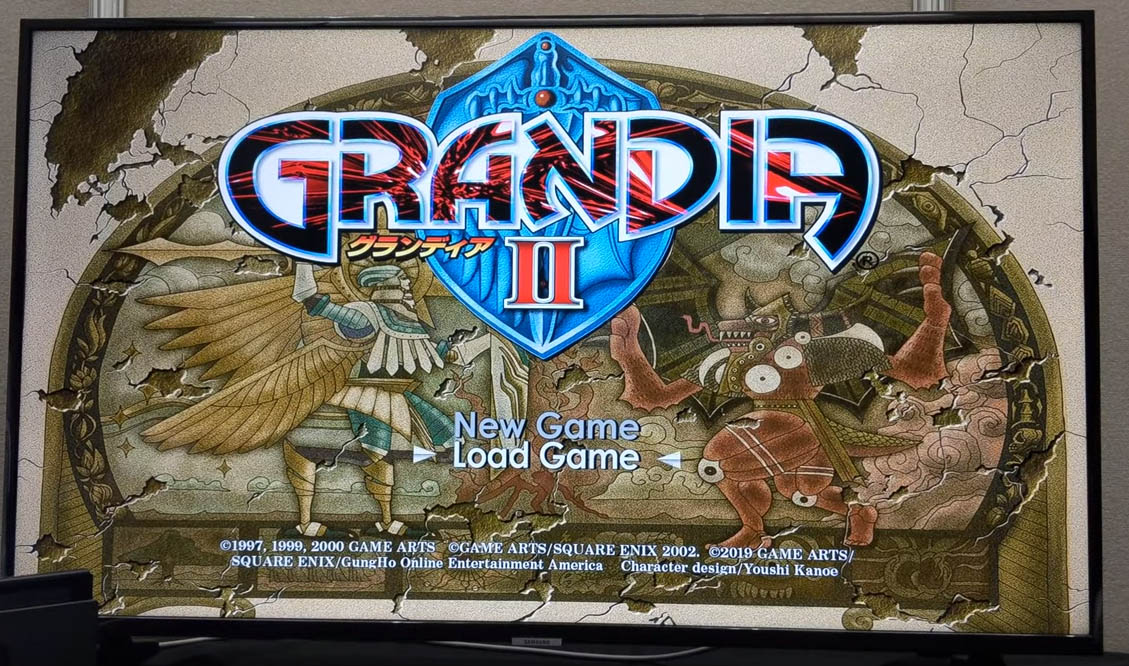 We were next given a peek at Grandia 2. This is one of the most critically heralded RPGS ever, and potentially the best that the Dreamcast produced (alongside Skies of Arcadia). Our session began at a village, taking place right around the middle of the game after Ryudo has joined his companions. The first thing we noticed is just how clean the sprites look. They were annoyingly fuzzy in the original release, and even more-so in the PS2 re-release. As with Grandia 1, edges and environmental structures are vastly improved and polished. Visual details within the party’s weaponry are now noticeable, whereas they appeared barely present in the game’s original release. 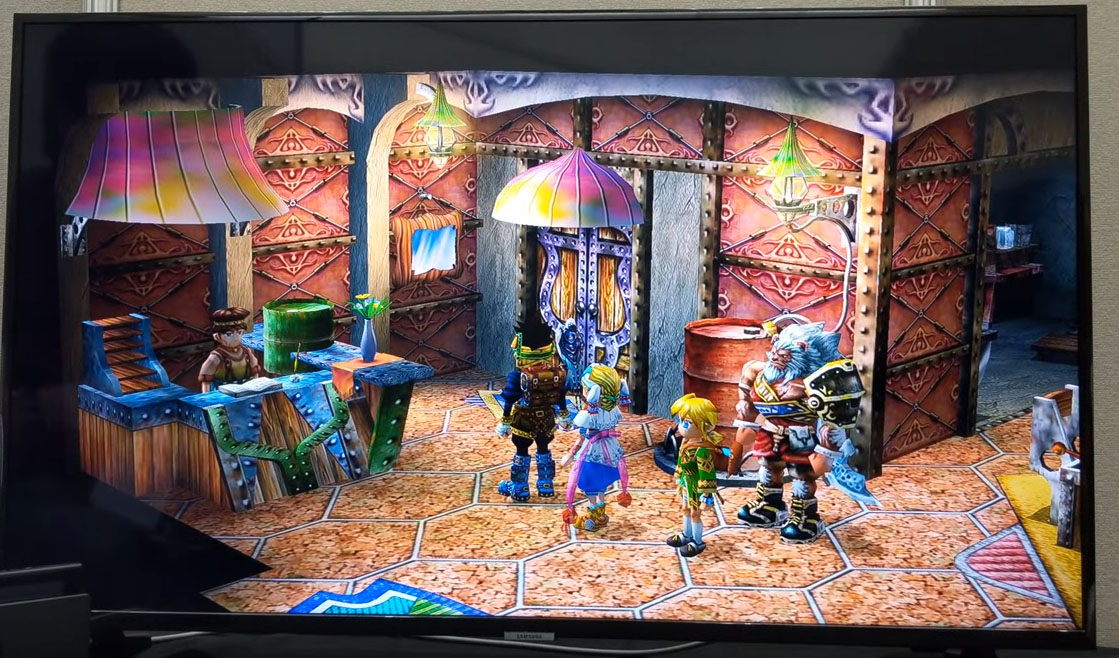 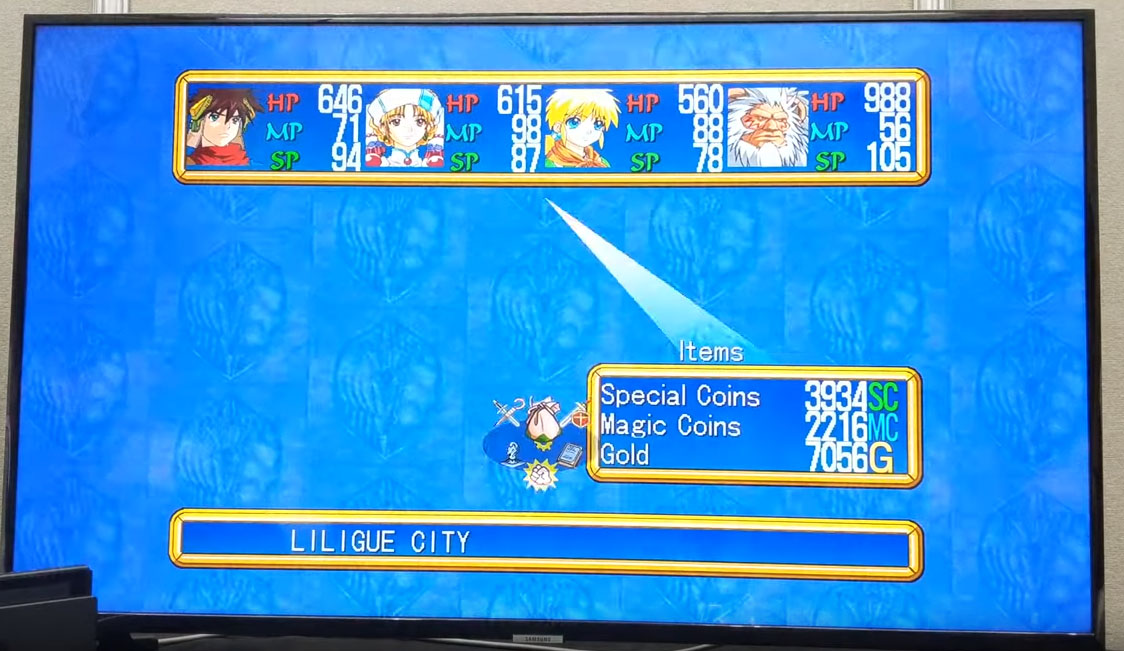 Switching to handheld mode within both titles looks to be a seamless transition that doesn’t alter the quality of the upgraded visuals. The Grandia HD Collection has been given a price point of $39.99 USD – will these visual upgrades be enough to warrant the price? Gung Ho assures that there are more improvements waiting for those that purchase the game. Grandia HD Collection launches tomorrow, August 16, 2019. 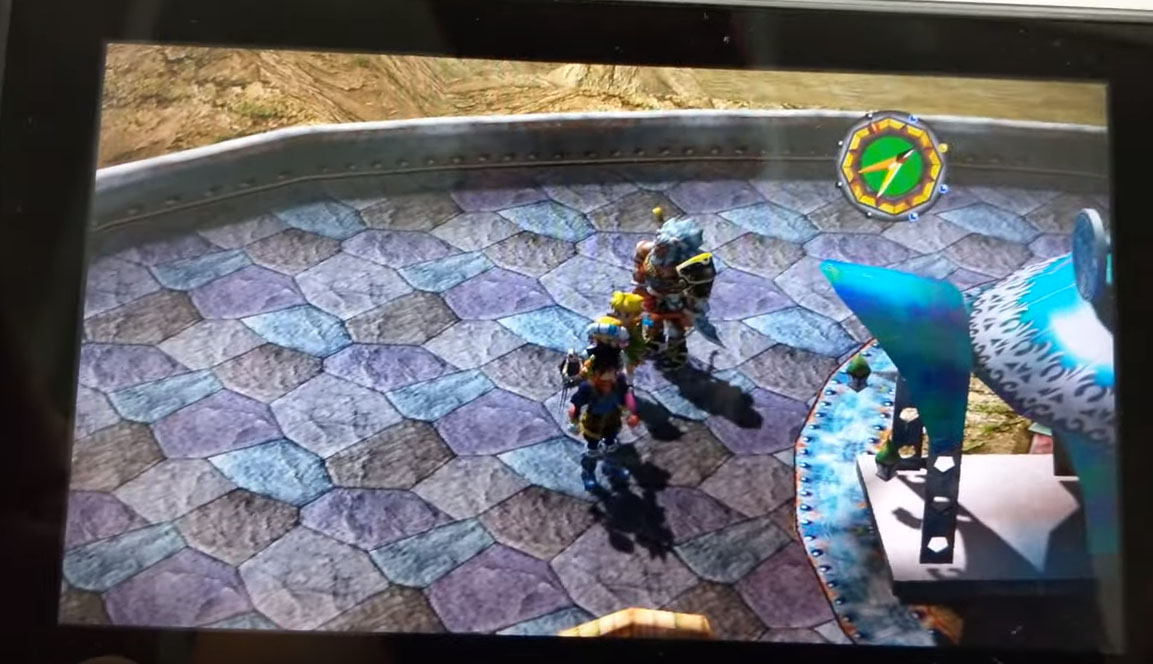