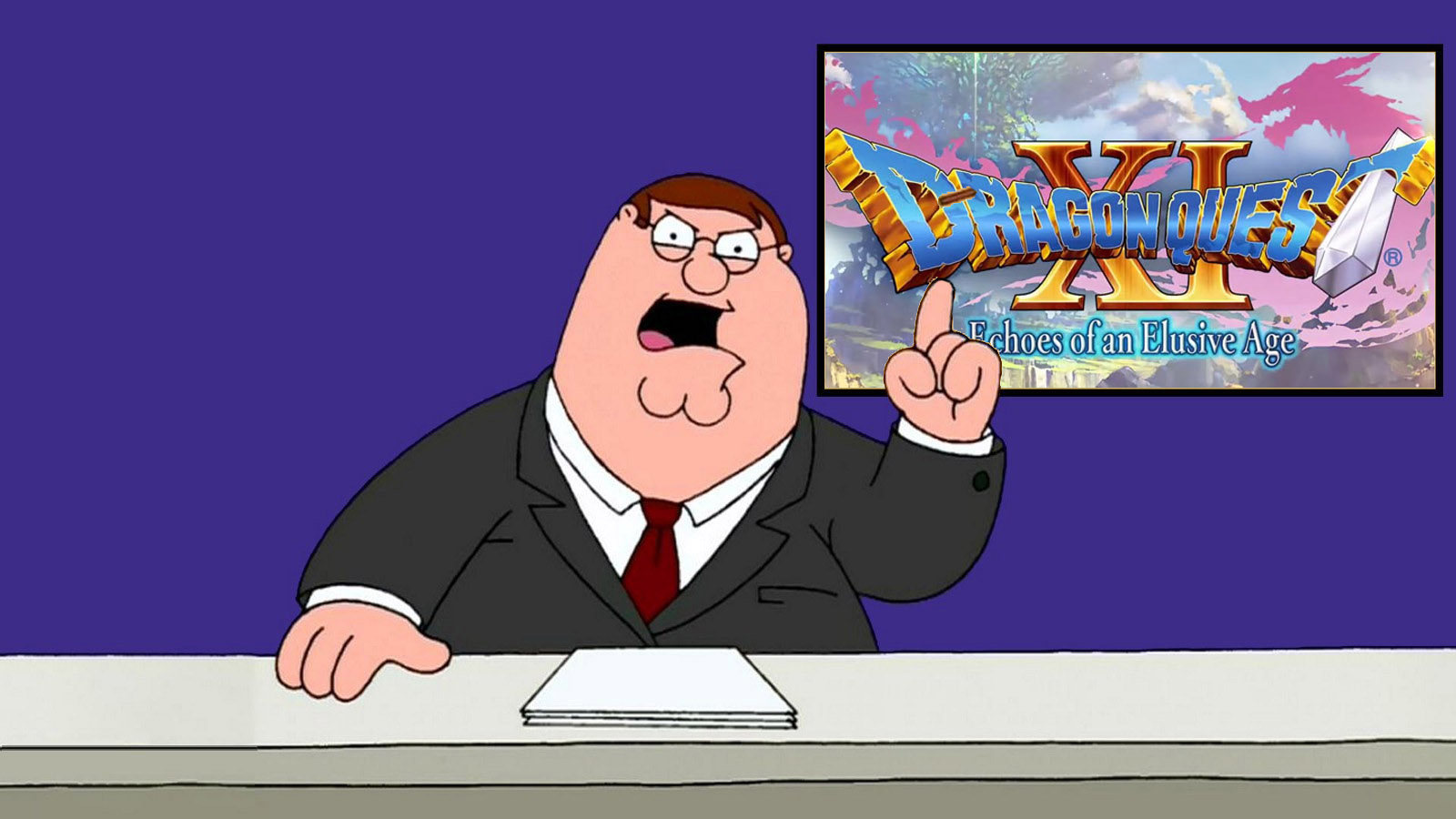 Sometimes, you just need to vent, and today is that day for me. The fuel for my rage is the culmination of all of these Switch-specific delays that are really starting to piss me off. Look, I realize that delays in the gaming industry are nothing new, but I feel like they have a tendency to favor the Switch for some reason.

This whole thing came to a head after watching the exceptionally unexciting press event by Square Enix yesterday, and being disappointed by the lack of any mention of Dragon Quest XI on the Switch (among many other things). I realize that it has already been made clear that there will be a delay on the Switch port, but I still thought that an update of sorts would be communicated despite that. There’s also hope that it will be mentioned in Nintendo’s press conference tomorrow, but I’m not holding my breath for it.

Then, I got to thinking about how Dark Souls: Remastered shared the same fate as Dragon Quest XI on the Switch, and why this is a bad thing for both developers and consumers. Now, I don’t necessarily think that they are intentionally delaying things for some unforeseeable benefit, but they really need to strive to reign in its release windows to be more inline with other consoles.

Consider someone conscious of excessive spending and take one of their highly anticipated games (for me right now, Dragon Quest XI). If Dragon Quest XI releases on non-Switch consoles in September, but doesn’t release on Switch until 2019, what do you think I’m going to do? Yeah, I’m totally buying it on PC and will likely not purchase it again for Switch for two reasons. One, I generally do not revisit games unless I just adore it and/or A LOT of time has passed between releases.

Second, it is hard to justify paying full price for the same experience on two different consoles, when the initial experience should be enough to sate my appetite. However, the DQXI could always go the Ys VIII PC port route (ie. be terrible), in which case I will just cry. My point is that it’s a shame that I cannot choose to play the PC or Switch port within a reasonable time period of each other. If both were releasing around the same time, I would be hard pressed not to take advantage of the Switch’s portability over the potential performance advantage of the PC port.

Of course, I could also choose to just hold out for the Switch version that is to release…sometime? Or perhaps I’ll love it so much that I can justify purchasing it twice? While I may have the luxury to do double dip, it simply isn’t an option for some people, and should be of major concern for Switch developers. Some people just don’t have the patience or resources to hold out for a Switch-specific port, no matter how enticing it might sound. Again, I am not suggesting that any developer delays things on purpose, but it’s a concern of mine regardless.

Perhaps developers are banking on it though? Maybe they feel that it isn’t detrimental to delay something, as it might create enough space between console versions for the consumer to feel okay with purchasing it again and again? That could just be the pessimist coming out in me, but I can’t shake the feeling that this same situation is bound to happen again soon, or even at Nintendo’s conference later today.

What are your thoughts on these Switch-specific delays?