As one of the earliest and most successful JRPG franchises, Final Fantasy is no stranger to change. From the basic, turn-based system used to defeat Garland (after he knocked us all down, of course), to the adrenaline-surged action system in Final Fantasy XV, it has been a rollercoaster of a ride from the olden days to present. One thing is for certain: the series has always sought to push the technological envelope further than previous records set within the franchise.

And that certainly was the case with Final Fantasy XV, though general advances in technology and its decade spanning development cycle surely had some to do with it. That aside, it is a totally separate discussion as to whether actual design choices made in recent mainline entries have served as a means to push the franchise forward, or if they worked against their success. 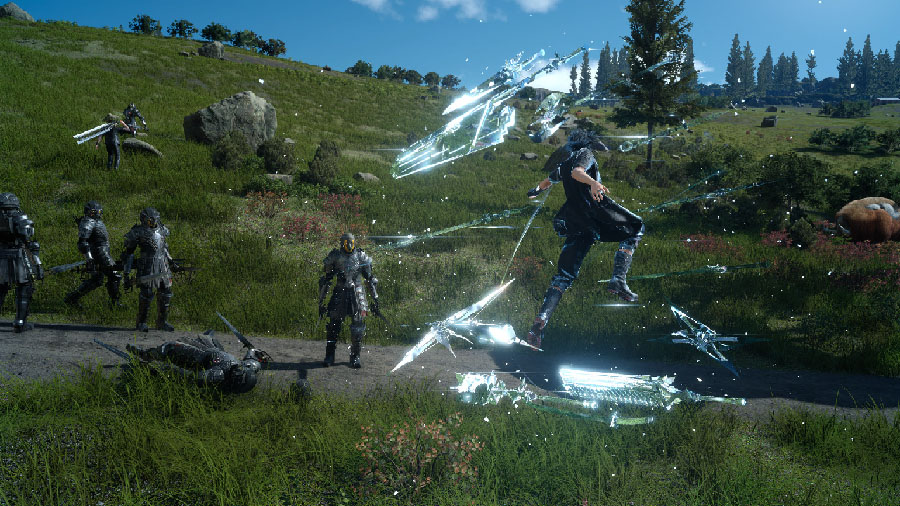 I’m obviously biased towards the retro Final Fantasies, but I also understand there are those who didn’t grow up with them either. If not that, some older players may just simply be new to Final Fantasy specifically, with their first experiences stemming from X, XIII, or even XV. Of course, there also exists a community that have played and dislike the older games, and that is okay too! Honestly, that is why I’m worried that we may never see Final Fantasy return to its roots.

Much like Final Fantasy XI, and to a lesser extent Final Fantasy XII, served as springboards for an art directional refresh, will we ever see it again in any capacity? I realize some of their mobile titles, such as Brave Exvius and Record Keeper hearken back to the older games stylistically while adding new features to supplement that vintage look and feel. But my focus for this article is the possibility of a mainline Final Fantasy reset rather than having to settle for spin off titles.

It is important to note that I’m not necessarily suggesting a move back to pixel art graphics. Octopath Traveler is beautiful in that respect, and I wouldn’t be totally against the idea of a new Final Fantasy following suit. But what I’m really after is that medieval-inspired, high-fantasy theme the franchise does so well, whether in a pixelated form or by way of cutting-edge graphics. It really does not matter to me. 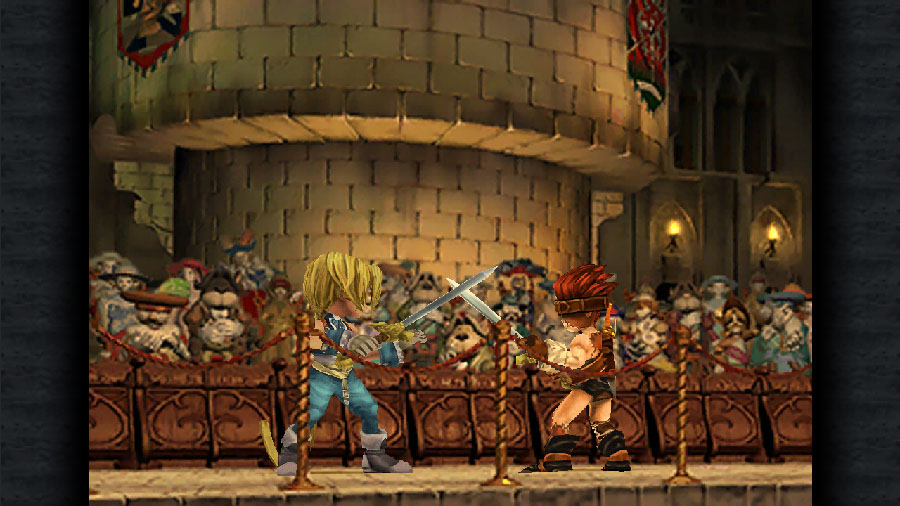 Regardless, I see the chances of a full-blown throwback being slim, given how much effort the team has put into making each new mainline entry a technological feat in itself. However, surely both the success of Octopath Traveler and the complaints of mediocrity in relation to their more recent retro Final Fantasy ports must at least serve as a bug in their ear. In theory, I think they could make a game that draws heavy influence from their ancestry of success, but I don’t foresee them going out of their way to tackle it either.

I think the biggest roadblock between Final Fantasy and a full-on roots revival is their recent obsession with action-oriented combat. The fact that the forever impending Final Fantasy VII remake is being developed in a more action-oriented mindset should be evidence alone that this style of combat is here to stay whether we like it or not. It’s worth mentioning that I don’t, in any way, dislike ARPGs when they’re done well, but I much prefer the ATB/turn-based design when it comes to Final Fantasy in particular.

There are already games that do the action combat style well, like the Ys series, and Final Fantasy is known for the exact opposite, seeing as they did the whole turn-based/ATB thing for more than a decade before dabbling into the action side of things. And I beg to differ with those who label the ATB system and below as archaic, because recent games like Octopath Traveler, Battle Chasers, and the Bravely series felt anything but dull despite putting the so-called “dated” combat system front and center. I think there is just as much room for advancement and innovation within the scope of a turn-based/ATB system as there is with an action-oriented one. 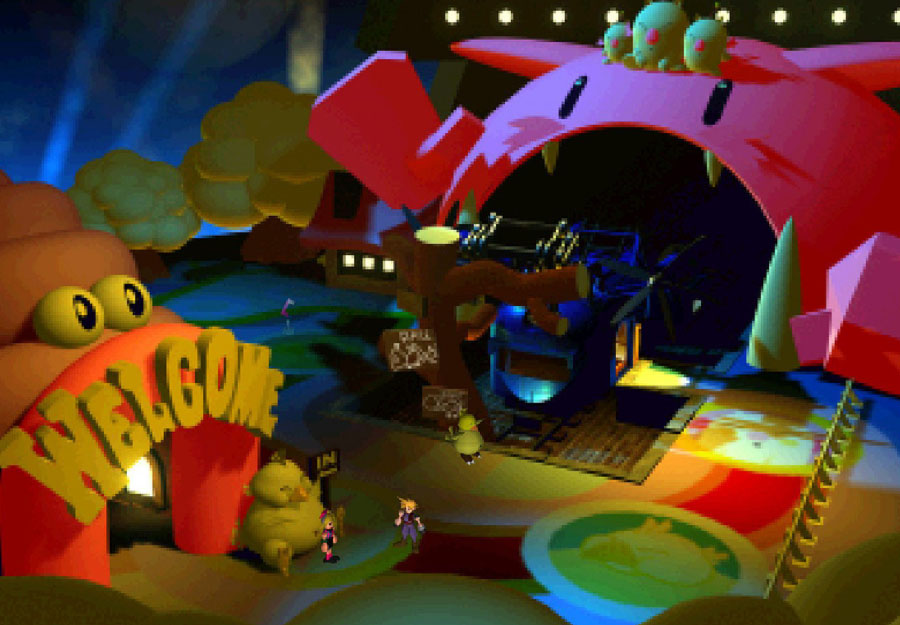 That said, I realize change can be good, and is essential to adapting to an ever-evolving market. And it’s not like the more recent Final Fantasy titles have sold abysmally by any means. However, I can’t help but look at a series like Pokemon and its sales figures that absolutely slay the Final Fantasy franchise, and realize that they never really change the core mechanics from game to game. Sure, there are additions and improvements made from time to time, but the heart of each game still plays very much the same as the series did back when I was hiding my original Gameboy equipped with Pokemon Red under a desk in middle school.

As another example, think about how simple (but effective) the introduction of the Materia system was in FF7. It still played very much like your tried-and-true Final Fantasy while the whole Materia concept provided just enough of something new to keep the formula from going stale. Why can’t Final Fantasy prove a similar point as Pokemon (or some of their own previous entries) by going back to some earlier designs all while leaving room for some aspects of modernization to manifest alongside it?

Am I totally crazy in thinking that Final Fantasy could be successful with a modernized, retro throwback in the next installment in their mainline games? Sound off below to let me know how far I’ve come off my rocker today (or if you agree)!