Embracing the Golden Age of Remakes on the Switch

Remakes have been known to divide the gaming community. Nostalgia seekers love to see their favorite classics get a fresh new coat of paint just to enjoy them all over again. Then, you have the purists that refer to let the classics hold their spots in history and expect developers to continuously work on brand new IPs.

That said, there is no denying the success that remade RPGs have had on the Switch so far. Pokémon Let’s Go Pikachu and Eevee are both wildly popular and show no signs of slowing down during the holidays. Many RPG lovers are clamoring for the Secret of Mana remake to be localized on the Switch despite its lukewarm reception on other consoles.

These are essentially the same games that were released years ago with little more than brand new HD graphics and a couple of added story nuances. So, what other classics could Nintendo apply the Pokémon Let’s Go treatment to and turn into instant cash cows while satisfying our deep need for nostalgia? Here are just a few worth considering:

The Legend of Zelda: A Link to the Past 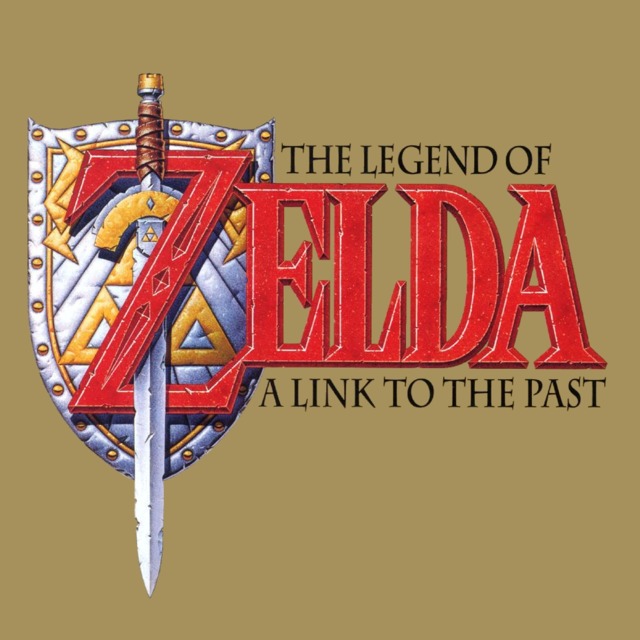 The same top down style as Gen 1 Pokémon games with gameplay that withstands the test of time, an HD update to LttP’s colorful version of Hyrule would likely be simple for developers to create. While we’re at it, give it the Pokeball Plus treatment and release a joycon holster in the shape of the Master Sword and integrate motion controls. Cha-ching. 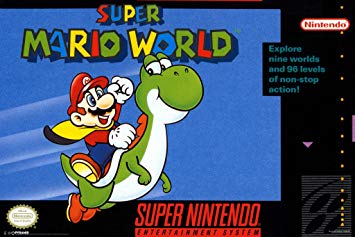 Give it the graphics of New Super Mario Bros. U, add a few bonus levels and keyholes, and make a character like Wario or Rosalina playable. Sounds fun, huh? 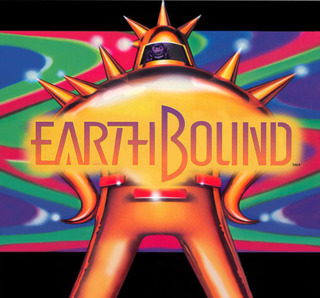 Another classic RPG with an isometric top down visual and a colorful world that would be an obvious joy to play in HD (See “Citizens of Earth” for WiiU). Earthbound took years to find a large following simply because it was ahead of its time. Add a softer difficulty, an expert mode and new game plus and we’ll all bask in greatness while the Big N rakes in the dough. 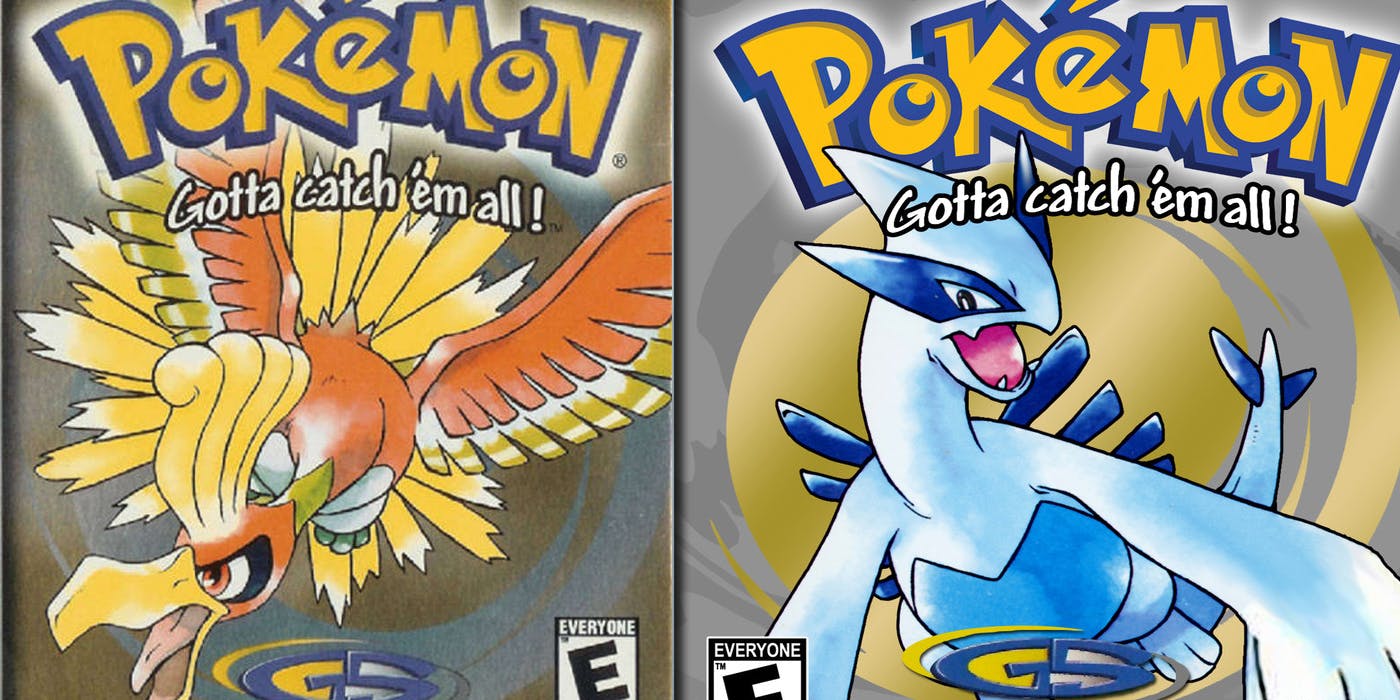 Ride the wave of momentum…and cash. Let’s Go Ho Oh? Let’s Go Lugia? Naming it may be a challenge and the game will obviously be twice the size of Let’s Go Pikachu, but we’re talking about a sure fire, can’t miss remake that has already been proven successful by its predecessor. Who wouldn’t want to see those legendary dogs in HD? Give the Pokeball plus a second life by providing access to Celebi. There is nearly endless potential for Nintendo to cash in here.

There you have it, ladies and gentlemen. Are you ready to embrace the remake age? Do you think Nintendo is as well? Have another idea for a game that deserves the Let’s Go Pikachu treatment? Let us know! Thanks for reading and visiting SwitchRPG. See you soon!

I’m all for remakes/remasters of games because there will always be someone that has A) never experienced the game before or B) wants to dive back into it after not playing it for an extended period of time. With Square Enix already doing a lot of remakes already, I’d love for them to do something with Super Mario RPG again.

Couldn’t help but revisit this article after the Link’s Awakening announcement. Didn’t expect to get that one as a remake but I’ll certainly take it!