It is a great time to be alive if you’re an RPG fan. Most games these days have been infused with one or more RPG elements, making the pool of possibilities, arguably, larger than they ever have been before. Even with a plethora of choices to choose from, there are still those franchises of yesteryear in which some of us still long for a resurgence in the modern era. Below, I’ve listed a few dormant franchises that I hope – one day – receive some love again, and I’ll explain why I’ve chosen them for the list. There are bound to be lots of viable picks though, so be sure to leave your own choices down in the comments below. 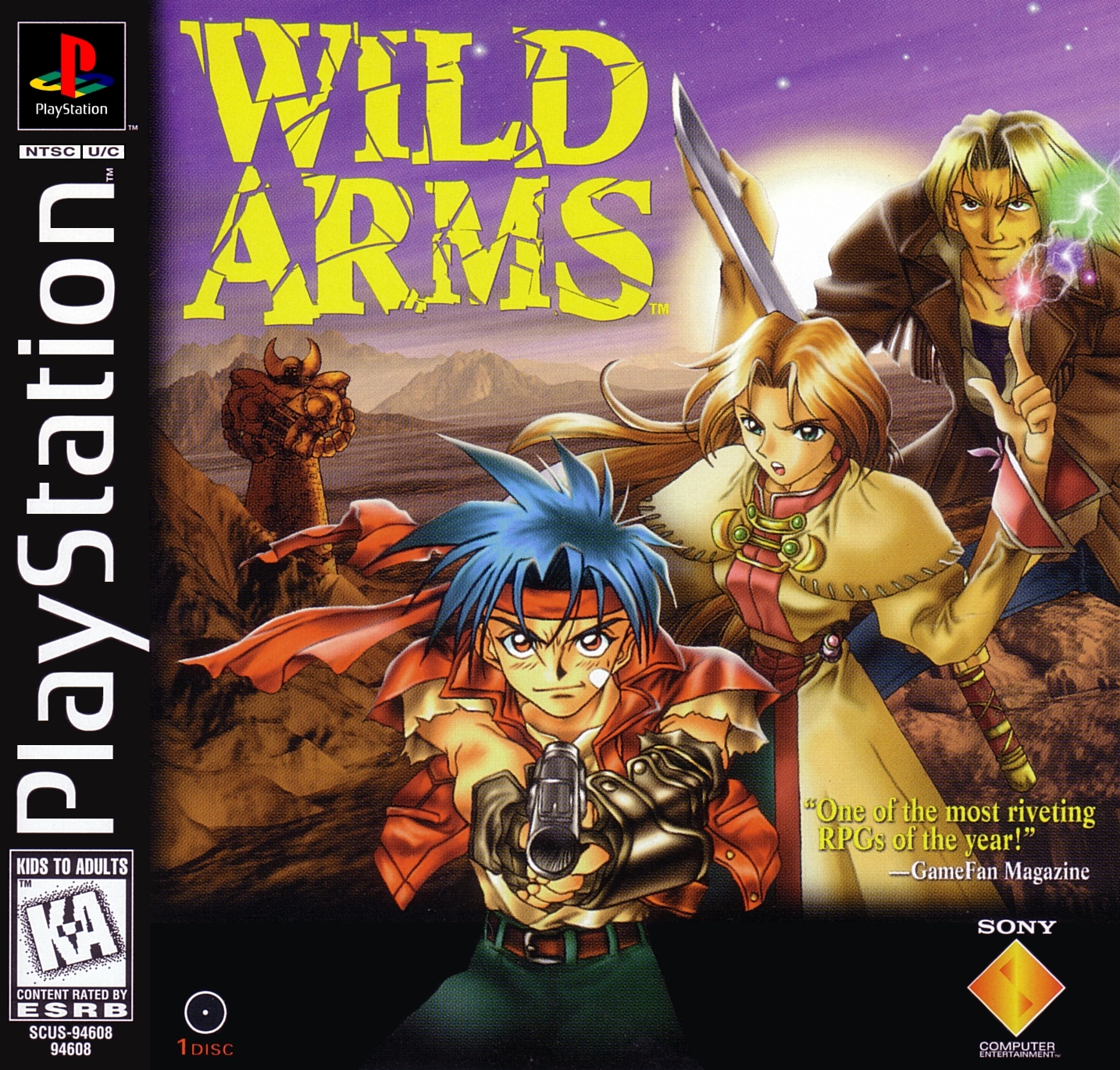 Wild Arms is one of the very first RPGs I had the opportunity to play, and own, when our family picked up a PS1 in the late 90s. Immediately, I was impressed by its epic soundtrack and “old West” aesthetic, the latter of which is a backdrop – I feel – that’s lacking a meaningful presence in the modern era of RPGs. I realize that Wild Arms has changed quite a bit in terms of gameplay and platform choice over the years – with the latest entry being a Japan-only mobile title (which we will not count here) – but I still feel like its overall style deserves a more prominent spot in today’s market. 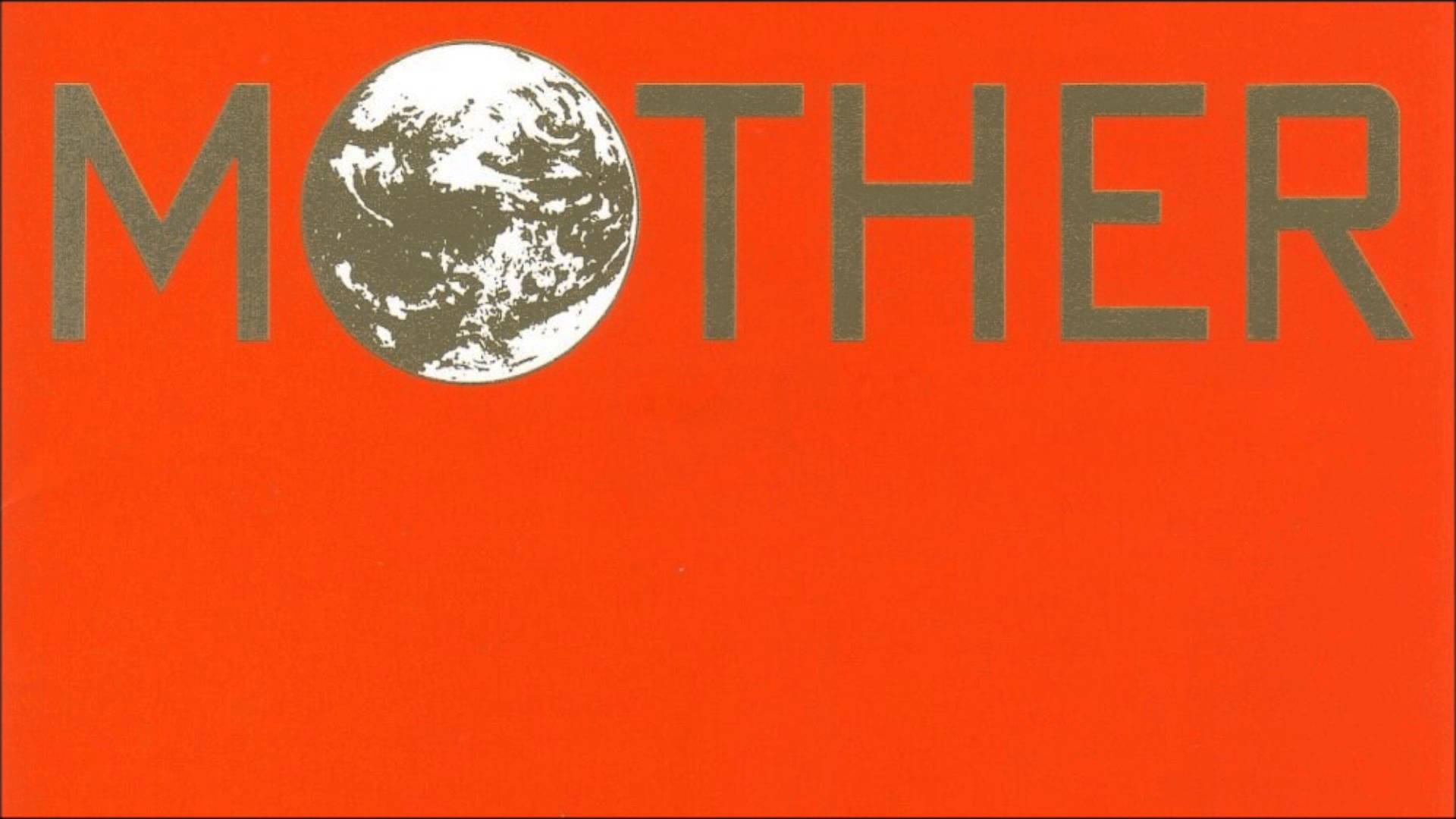 The Mother series has long been one of my favorites in the RPG landscape. The “out there” approach in regards to the plot, setting, characters, and aesthetic really spoke to me when we picked the game up – including the scratch-n-sniff strategy guide – back in the 90s. Mother 2, in particular, wowed me with its masterful blend of modern culture, comedic relief, and dark (sometimes REALLY dark) situations, so much to the point that I’ve been a fan ever since. Admittedly, these games have never been great sellers in the West, though we’ve yet to have (and probably never will) a chance at an official Mother 3 translation either. Fans want it, but in the “outrage culture” we live in today I think it’s doubtful we’ll see it anytime soon. That’s not to stop me from wanting it, or a brand-new entry, though. 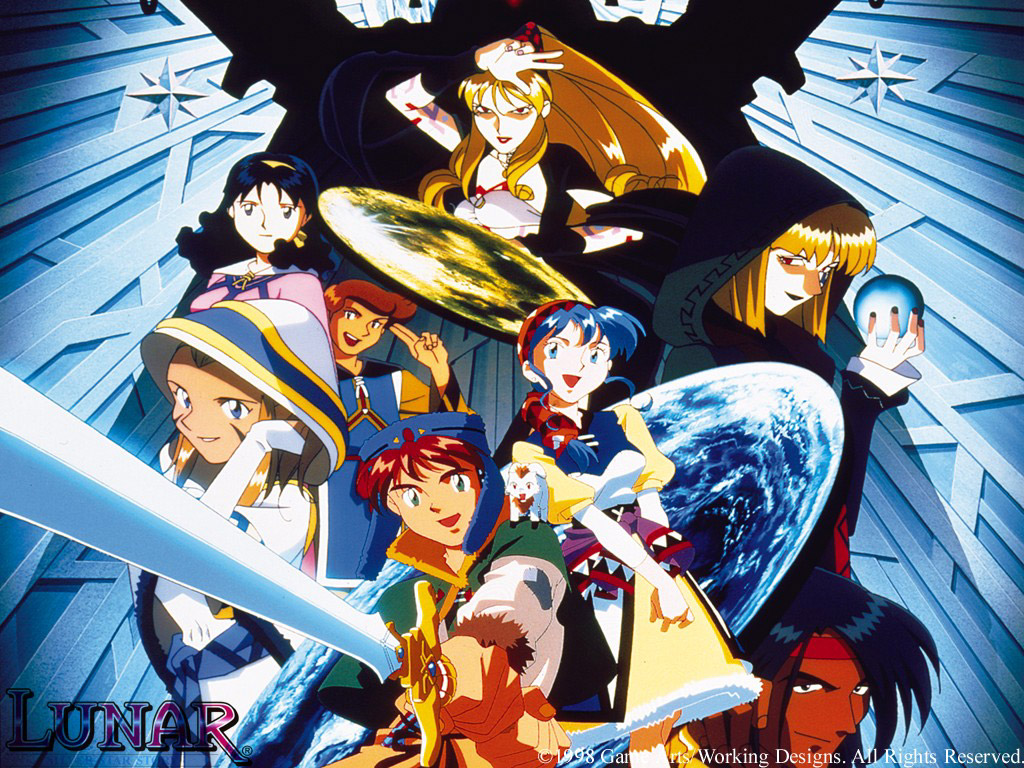 Although I would not add Lunar to my personal collection until Silver Star Story Complete released on PS1, I experienced the original Sega CD version of the ambitious JRPG back in its heyday with the help of a friend at the time. The voice acting and animated cutscenes blew my seven year old mind as it was the first theatrical-like story I experienced in a game up to that point. Not only that, but I also enjoyed the turn-based combat that required your characters to move into range of the enemies before performing their attacks. These things aren’t that crazy in today’s space, but at the same time I feel that advancements in technology could easily pave way for a truly epic Lunar outing in the modern age. 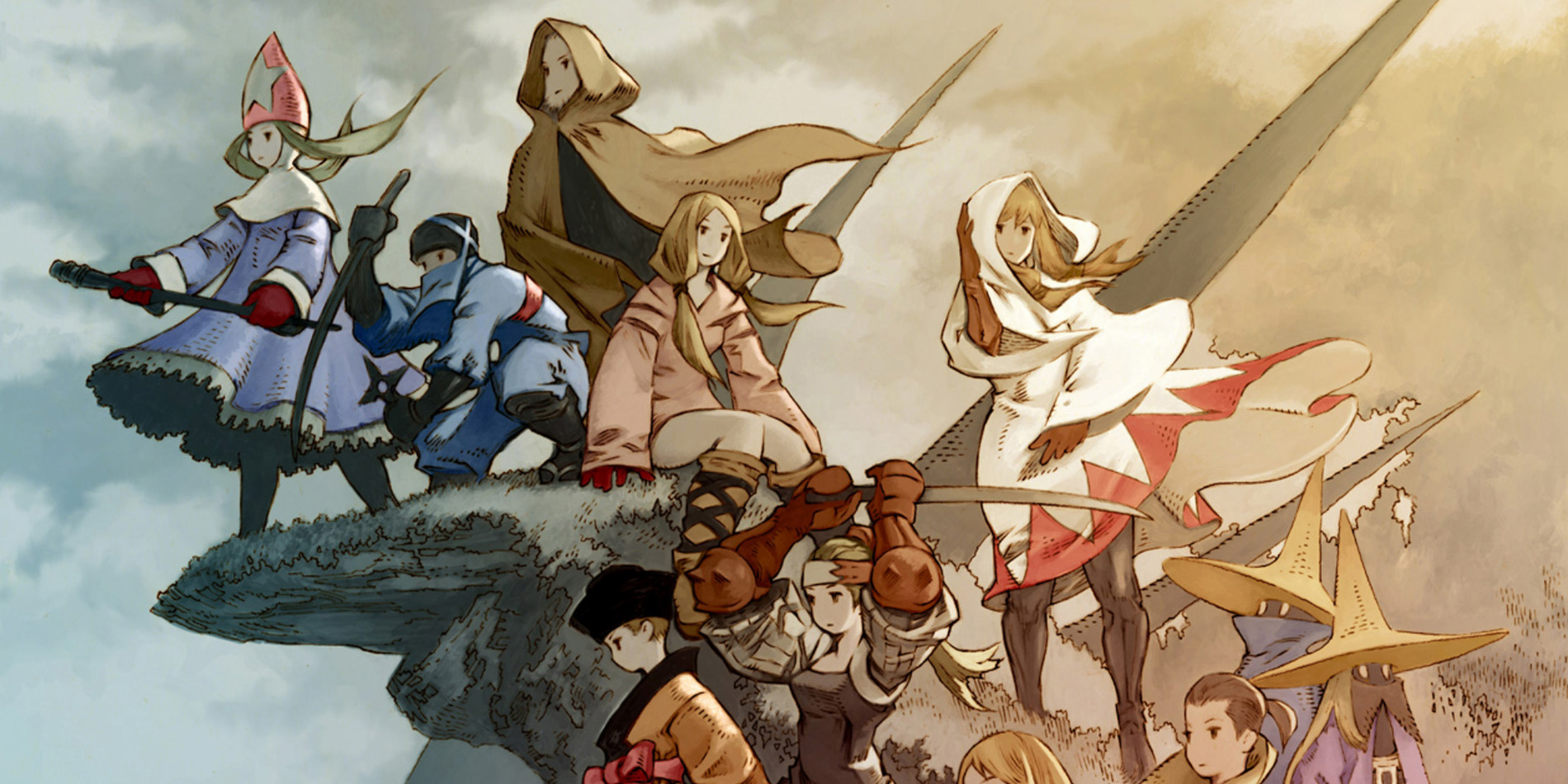 If you’ve been following my works for the past year, this should come as no surprise to you. I’ve written numerous articles on Final Fantasy Tactics already (see this one and that one), which goes to show how strongly I’d love to see this subseries make a comeback. And no, I’m not talking about another FFT “Advance” game, even though they were fine for some people. We need something new or updated from the original tactical RPG hit which boasted an incredibly moving orchestral soundtrack, a plot full of political/religious intrigue, and superb pixel art graphics. There’s so much more that can still be done here that the lack of focus on the title for a better part of a decade amazes me to no end. Make it happen already, Square Enix!

What are your thoughts on this list? What would you change/add? Let me know!

Agree with every choice! Would also love the Front Mission Tactics games and maybe Ogre Battle Tactics too. Oh and Legacy of Kain- Blood Omen could do well with a remake. I loved the lore in that game, got a bit crazy with the time travel and alternate timelines etc but the original Blood Omen had a good story with a nice twist, would love an updated version. Unfortunately the name is in legal limbo iirc so probably won’t happen but I’d love it!

Ashamed to admit that I have never played the Front Mission nor Legacy of Kain series of games, but absolutely agree on the Ogre Battle stuff!

Front Mission is basically the mech version of FF Tactics, both very good franchises. Fantasy RPGs are relatively plentiful, could really do with a Sci-fi franchise for a change. The Legacy of Kain games went in a completely different direction with the sequel “Soul Reaver” but the original game, “Blood Omen”, was a straight Zelda style top-down, new powers open new locations RPG. Shows its age now graphically, it’s an early PS1 game, but had great lore. Plus Vampires are always fun to play as!

These sound fantastic. Now I too want to see them resurrected!

Skies of Arcadia! Though, I suppose anything with airships, and (mild) tactical aiship combat might be enough…. Nastolgia (DS game) did utilise a few airships, and did have airship battles. I bought it *really* hoping it’d scratch the SoA itch I had at the time (and *still* have years later!). While a decent game, with a decent story, it wasn’t nearly as fun as SoA. I did beat Nostalgia (I never finished the post-game content, which is disappointing, because you don’t unlock the best airship in the game until right near, or after, the end), so it was certainly worth… Read more »

I’ve only played MML out of the games you mentioned, but MAN I want to play Skies of Arcadia so bad! I’ve only heard great things! Hopefully they do something with it at some point.