With Tokyo Game Show 2018 launching in a little over a week, I can’t help but be hopeful about what may come out of the event, specifically from Square Enix. Although early line-up reports suggest that there isn’t much in store for Switch owners, I’m banking on the possibility that they’re playing some cards close to their chest. But if we’re being totally honest, SE has failed to excite me in their past few presentations of this sort, and if it wasn’t for Dragon Quest Builders 2’s obvious eventual Western release, I wouldn’t have anything to look forward to on the Switch front whatsoever. That is totally based on their schedule as of now, of course.

So far, only three Switch games are confirmed for the show: Dragon Quest Builders 2, Dragon Quest X (not XI), and The World Ends with You: Final Remix, with the last one being the only one with a confirmed Western release at the time of this writing. The first DQB is among my favorite games on the Switch thus far, port or not, and with its success state-side I can only imagine that its sequel will follow suit eventually. Also, I would be even more happy if DQX were to come to the States given my past (okay, and current) obsession with the MMORPG genre. I have no opinion on the third game, but I’m sure that its impending releases excites some people out there. 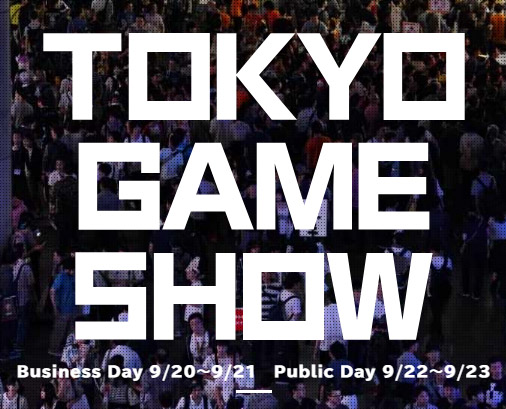 But is that really it for the Switch? I realize that the remaster of Crystal Chronicles was just announced, and that is great, but where are all of the retro Final Fantasy titles that have been ported to literally every device under the moon? With other retro-infused RPGs, from Octopath Traveler to small indie titles performing exceptionally well on the Switch, you have to wonder what their ultimate goal is in regards to their more iconic games. Could we see something at TGS 2018, or will it be put on the backburner until a later date once again? Does the silence pave the way for faithful, non-mobile based ports of said games whenever they do come to Switch, or perhaps spell the possibility of remasters in some shape or form? I’d totally support either option! Whatever you do, SE, don’t repeat the crapstorm that was the Steam release of Chrono Trigger ever again.

How about totally new games for Switch? I’m all for that as well, but it seems like they have their hands full with a plethora of mobile-based games already (going by their schedule). There are almost as many mobile-based games as there are console titles in their event line-up, which is kind of a bummer. I can’t say that I am surprised considering the popularity of the mobile gaming platform, especially in the East, but I still don’t have to be happy about it. All I’m asking is for Square Enix to not let us down. The Switch has proven already that, time and time again, it is an excellent outlet for RPGs of all facets. Now, if we can just get one of the patriarch’s of the genre to fully invest, we might all be better off for it.

What are your thoughts on the current lineup for SE at TGS 2018? What are you hoping to hear about from the show?