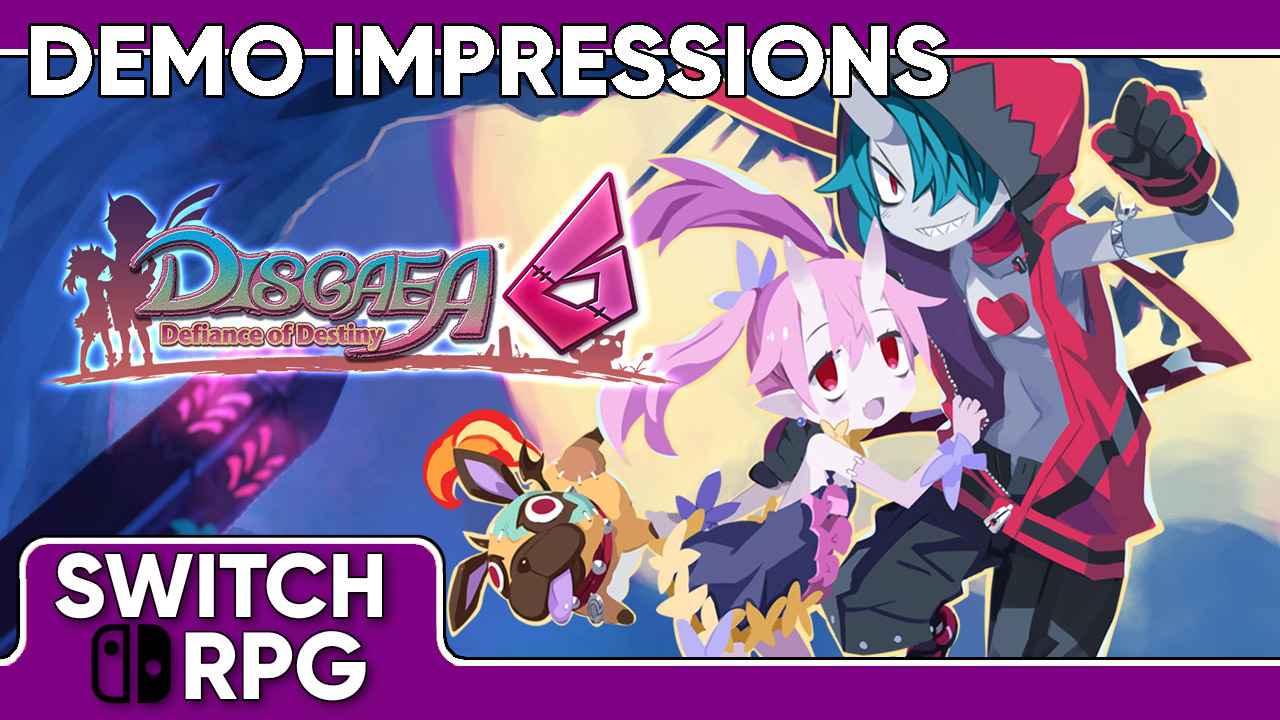 A demo of Disgaea 6 has been released on the Japanese eshop for players to try prior to the complete version dropping on January 28th, 2021. As the residential Disgaea fangirl, seeing this news instantly prompted me to download the demo in order to see how the game looks and plays before the Western release later this year. And oh boy, can I just say, for those of you who love big numbers, you are in for a treat.

Same Combat With Improvements (or Detriments)?

Combat is the same that it has always been, so for those coming in from Disgaea 5 (or any previous Disgaea game), you will get right back into the rhythm with Disgaea 6. However, there have been some tweaks made that have made things much easier. Firstly, with team attacks, units can now be up to two spaces away from the attacking unit instead of having to be adjacent. So, your mages, healers, and other classes with limited mobility can join in on the fun of team attacks without having to worry about getting too close to your enemies. 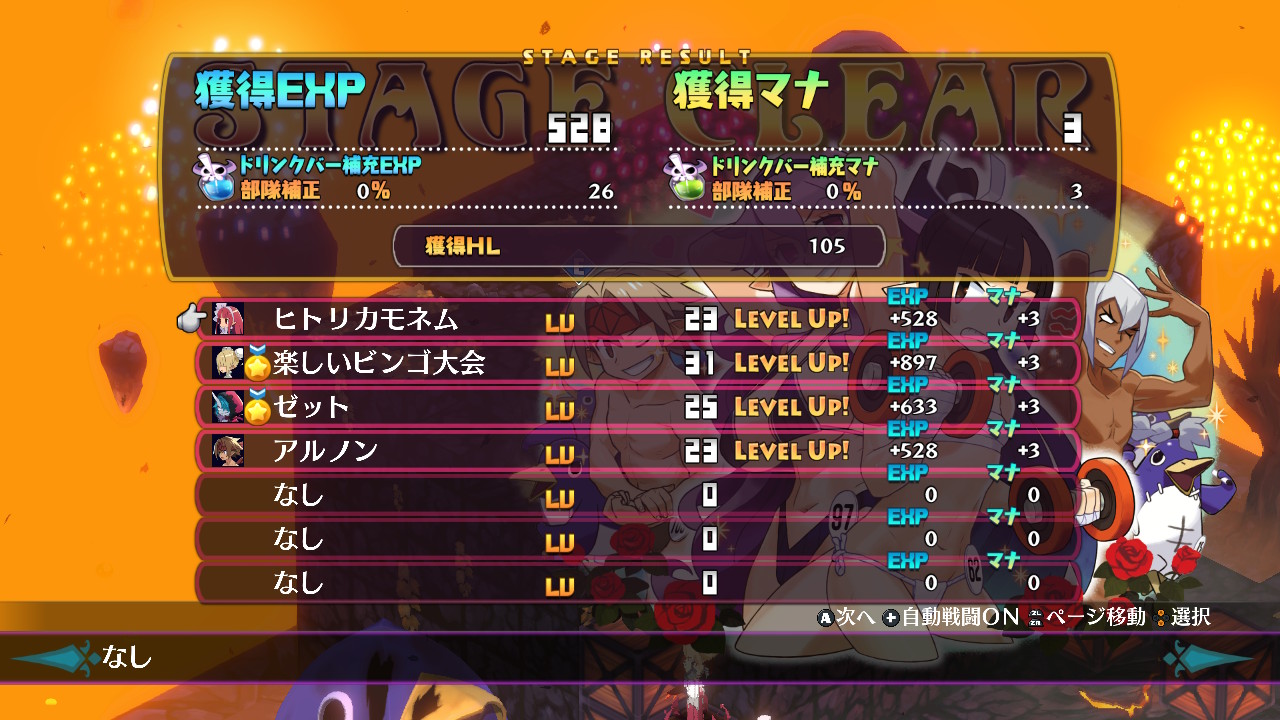 Secondly, leveling has also been updated. Instead of a unit gaining experience after they defeat an enemy, all experience is awarded at the end. No more are the days of having to grind specific units up or worrying that the main character unit is going to take all of the experience because they’re much stronger than your other characters. If a unit faints in battle, who cares, they’ll still gain experience! Disgaea 6 definitely seems determined for players to reach the max level of 99,999,999. Don’t worry if it seems as though you are gaining levels at a rapid pace (you will hit at least level 100 once you finish up the first area), as enemy levels will be around the same, as well. Truthfully, everything just feels inflated without any major changes. But hey, we all play Disgaea for those big numbers, and it seems like Disgaea 6 will once again be “the game” for that itch. 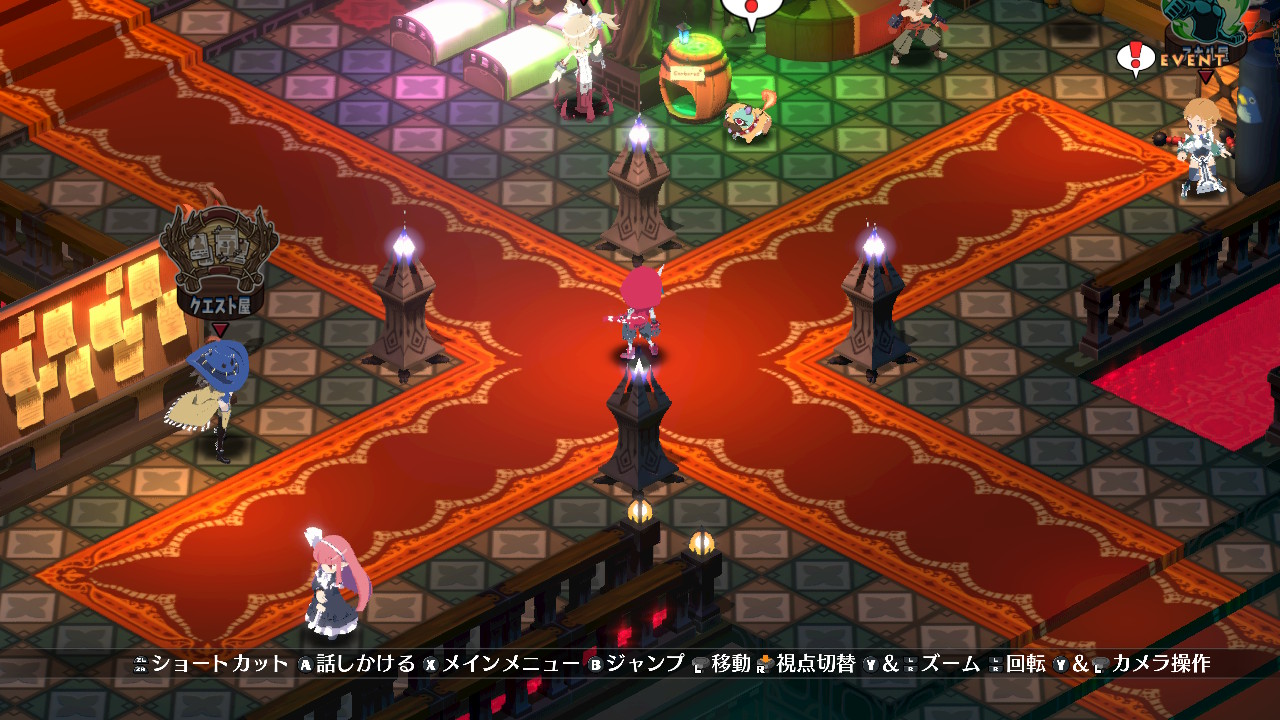 Healing outside of battle has also been eliminated, with your units being fully healed and revived after you complete a stage. The hospital still exists, but only for you to collect prizes based on how much HP has been lost and SP has been used. That’s not the only change made to the overworld, as the weapon and armor shops have finally merged together into one shop.

On top of leveling being ridiculously easy now when it comes to combat, there is also a new shop known as the Drink Bar (not sure what it will be officially translated to as of yet), where you can use your EXP (not to be confused with the experience points that your individual characters earn) and Mana currency to improve your other characters. You can earn EXP and Mana naturally by completing battles, but there seems to be other ways to accumulate these currencies, as well.

Graphics and “Feel” of the Game

The biggest news with Disgaea 6 is, of course, the fact that the game finally made the transition from 2D to 3D. When I wrote up my Disgaea article after the reveal last year, I was kind of optimistic that the models would come out looking okay. Given what they had shown at both the Nintendo Direct and Tokyo Game Show, I made sure to temper my expectations. 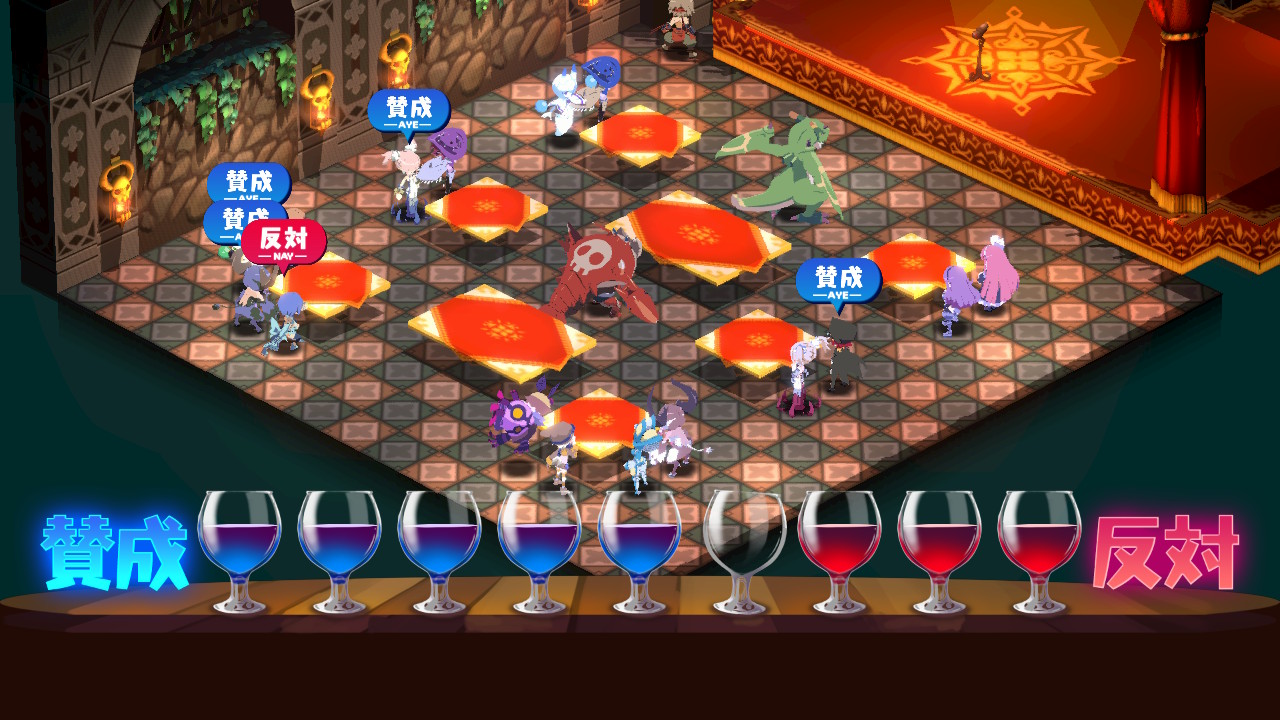 From a distance, the models do look a bit fuzzy. When you zoom in on the models, or the game shows the models up close in a cutscene, they do look much better. But honestly, compared to other 3D games on the Switch, this is definitely not the cream of the crop. It does have its charm and thankfully, there didn’t appear to be any major issues concerning lag or models stuttering. The demo ran smoothly for me. That being said, the overall movement of the game does feel a tad slower. Again, not due to any sort of lag, but Disgaea 6 does not appear to have the “zippiness” that was present in Disgaea 5. 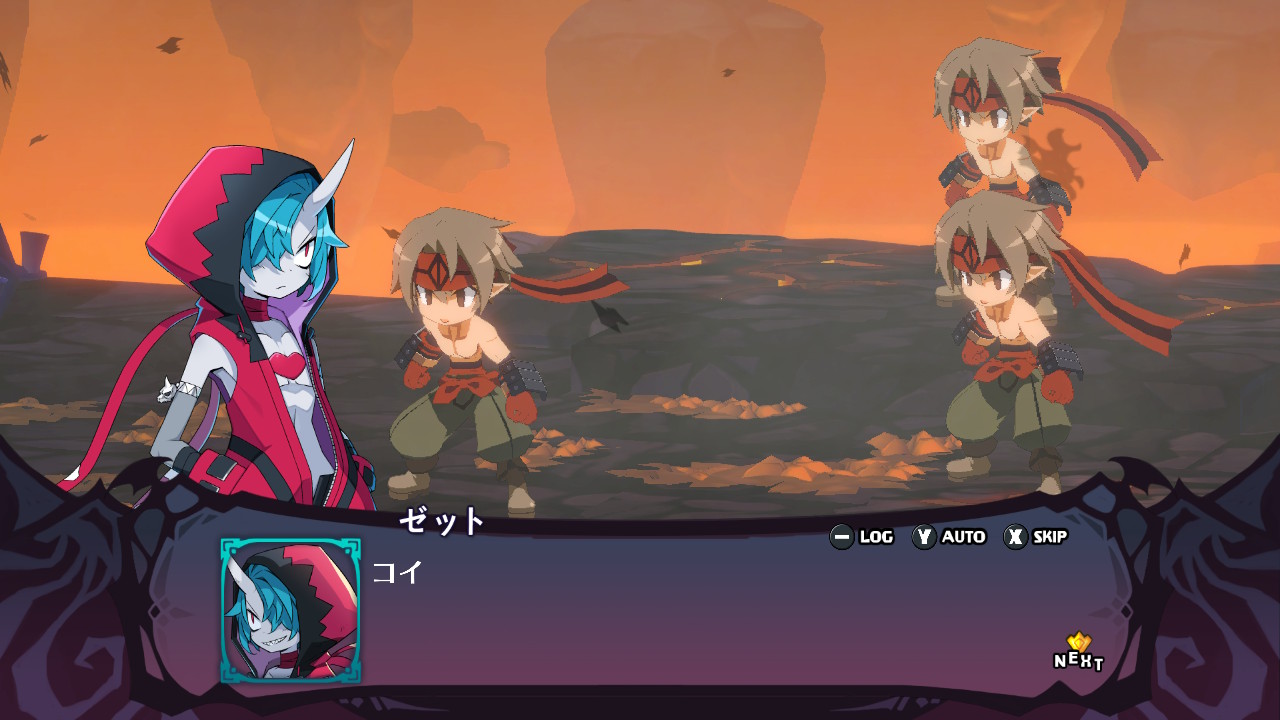 For the UI, Disgaea 6 fully leans into the horror aspect, with bat motifs and a lot of purples and blues. Along with that, the main menu UI has been updated to look very fresh and clean. In typical Disgaea fashion, there’s a lot of text and bright colors, which can make the game an overload of the senses. The team has done a good job at keeping things feeling new, yet familiar, though.

Honestly, the updates to the leveling system are the most exciting part of Disgaea 6 for me. Making sure that all units were getting experience was never a favorite thing of mine, so having the process streamlined is nice. It does make me curious about what other updates have been made through the game that I initially missed, or that are revealed later that we aren’t already aware of. While the 3D models do look and move a bit wonky, there is a charm about them that I’m sure I’ll come to like when we finally get the full game in the West. Until then, I’ll be playing through the demo and desperately awaiting the release.

Super excited to try out the Disgaea series again. These leveling and experience changes sound great! Thanks for diving into the JP eShop to check this out.

Yeah the demo made me really hype to play the full game, but now I gotta wait haha. And since 6 is looking to be more beginner friendly than 5, I’m curious to see how it’s received over here.