Destination: RPG Cities (I Want To Live In) 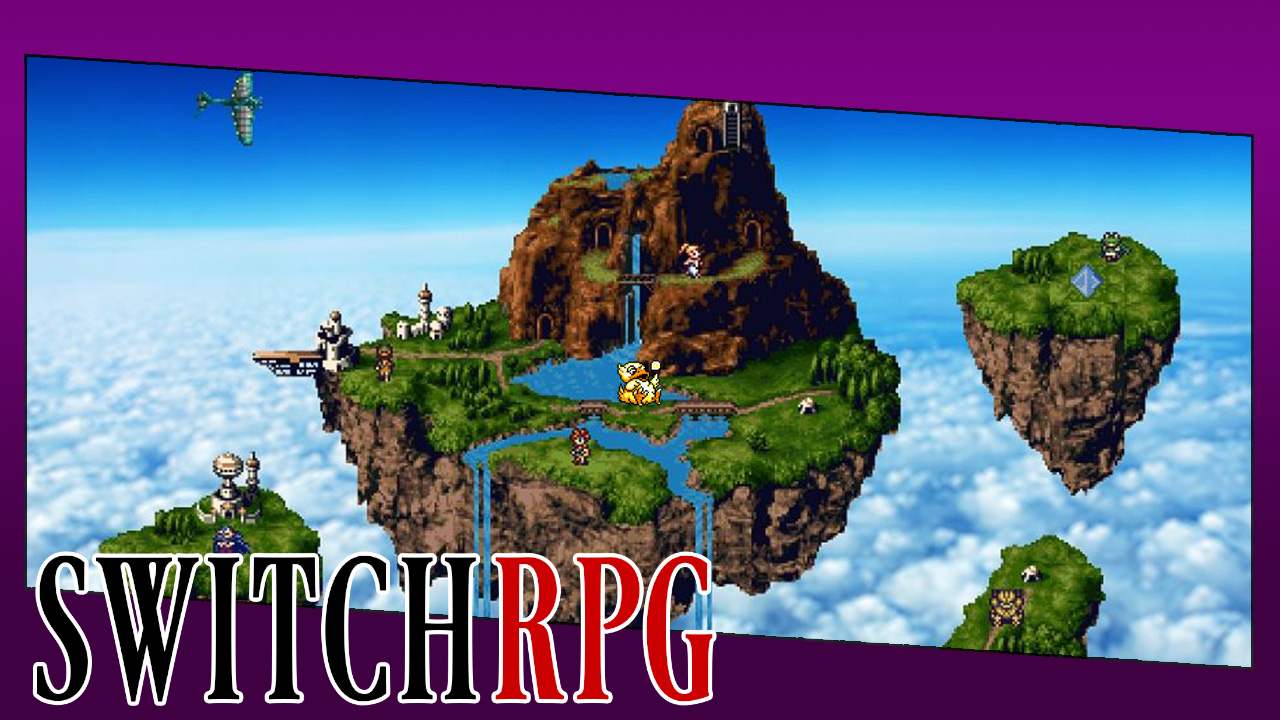 One of the best things about being an RPG fan is the ability to jump into a multitude of vast, grandiose realms, uniquely sculpted to fit a certain narrative. While many of these worlds harbor frightening amounts of “bad,” most balance that out with some impressive safe havens – many of which would make excellent destinations for travel, or even as permanent residences! For this list, I’m going to be highlighting some of my favorite RPG cities, all of which I’d move to in a heartbeat. Though some of these are bound to make sense, others… well, might not. But hey, it’s my list – please share your thoughts (and even your own picks) down in the comments below! 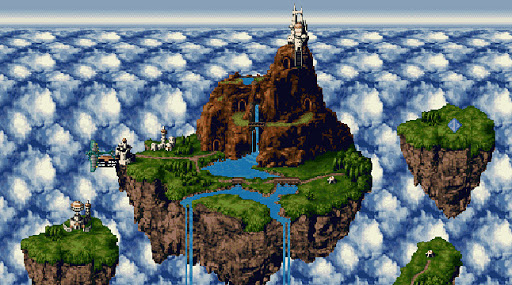 Ancient civilizations in this medium often adhere to the “we were better / more advanced than you” concept, whether it be through their technological prowess, their intellectual capabilities, or even their architecture. The Kingdom of Zeal in Chrono Trigger is no different in that regard – it was once the focal point of everything technologically noteworthy, but that isn’t what draws me to it. Its beauty is what captivates me – an entire city sitting on clouds, with seemingly endless streams flowing into the depths below. Couple that with one of Mitsuda’s most beloved music tracks, it is easy to see why so many people, including myself, are in awe of the kingdom of Zeal. 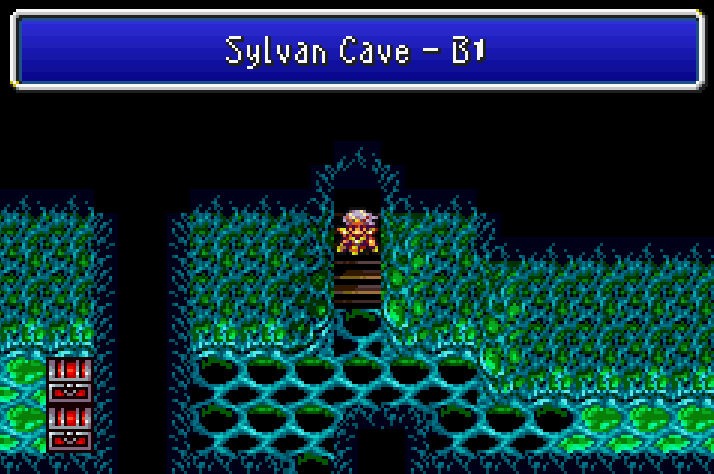 At first glance, one might think that a cave dedicated to fairies would be full of love and laughter, but anyone that has actually played Final Fantasy IV know that this couldn’t be further from the truth. In fact, the Sylvan Cave is basically a warzone, complete with incredibly dangerous monsters, and flooring that can harm the player. With that in mind, it might surprise many as to why it would even be on the list, but just look at it. Look. At. It.

Gone is the “dookie brown” palette often associated with your standard cave, and in its place lies lush, verdant pathways that feature every pleasant shade of green imaginable. And sure, those glowing green floor tiles might hurt a bit, but aren’t they just gorgeous to look at? Also, if you can make it to the bottom floor, a proper house lies in wait filled to the brim with fairies, which have no problem tending to the wounds that you’ll undoubtedly attract on your journey there. Oh, and the music is rad. 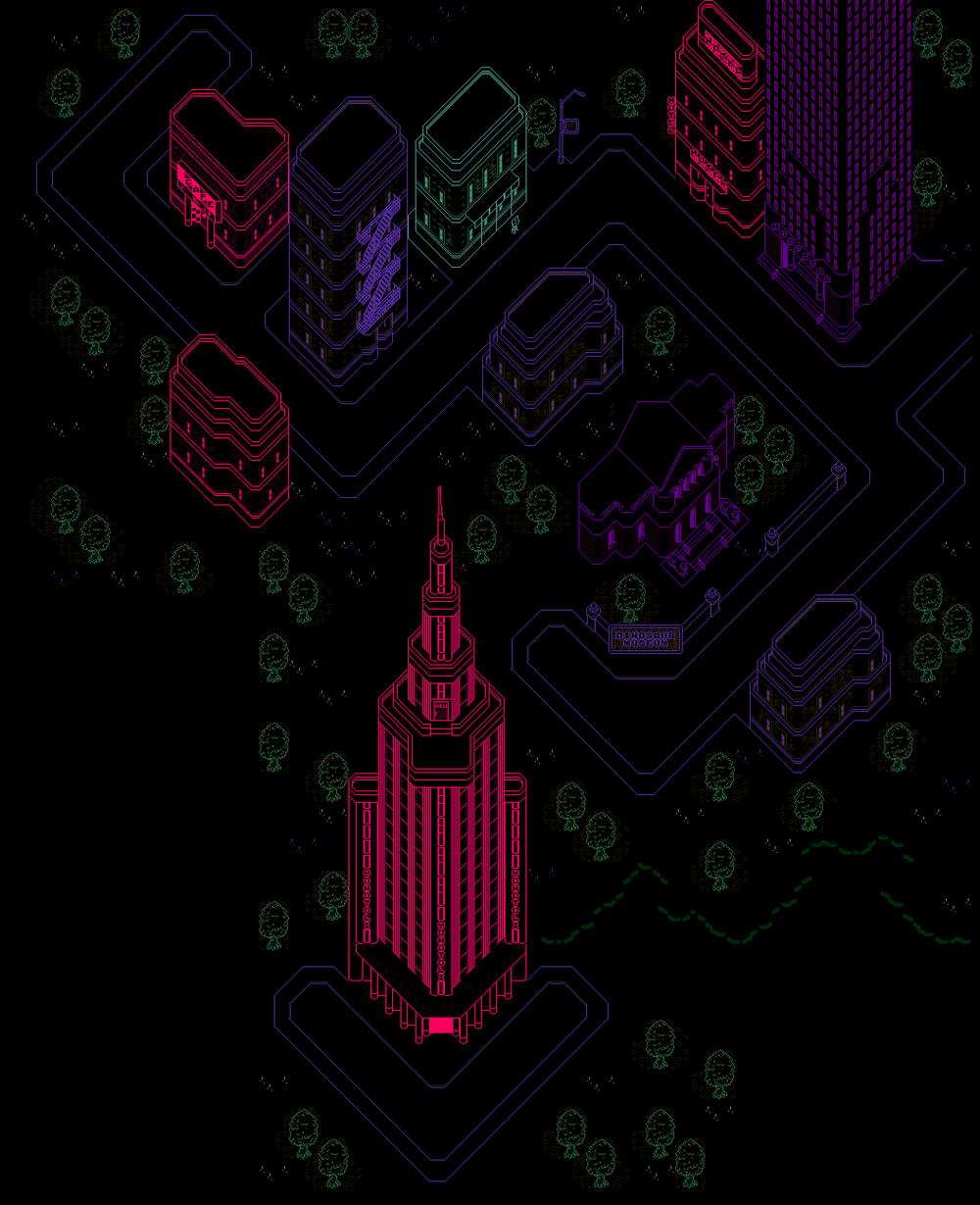 The permanently inverted, neon light infested Moonside is definitely going to be another controversial pick, what with all the craziness running about its streets. Being a rural landscape fan at heart, it is basically blasphemy for such a city to even by in my crosshairs at all, but like Sylvan Cave, it’s too beautiful to ignore. With its constant blinking neon lights, it’s almost like living in a place that forever has their Christmas lights on – another obsession of mine. I don’t mind dodging possessed artwork and angry fire hydrants if it means I can bask in the city’s illuminating glory forever. Though not as impressive on the musical front, it remains a worthy contender through its never-ending light display alone. 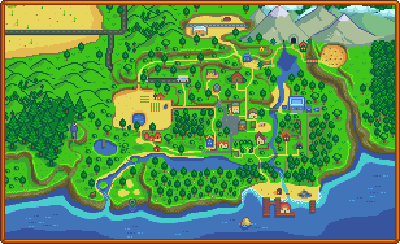 Pelican Town is about as “big time” as a countryside village can get. It has everything one might need, without the stress of crowded streets and an exorbitant amount of shopping choices that many might associate with a standard city. There is a town center, plenty of farmland, dense forests, fishing locales, and even a dangerous mine for those that want a little more excitement in their life. Pelican Town frequently holds a variety of events for its inhabitants, encouraging even the introverts to get out and mingle every now and then. Simply put, it is big enough to appease those that desire variety in their lives while not overwhelming others that want their freedom and space.

That’s it for this list! What did you think about my picks? What would you have chosen differently? Let me know!