Collection of SaGa: The Perfect Gateway to a Niche Series 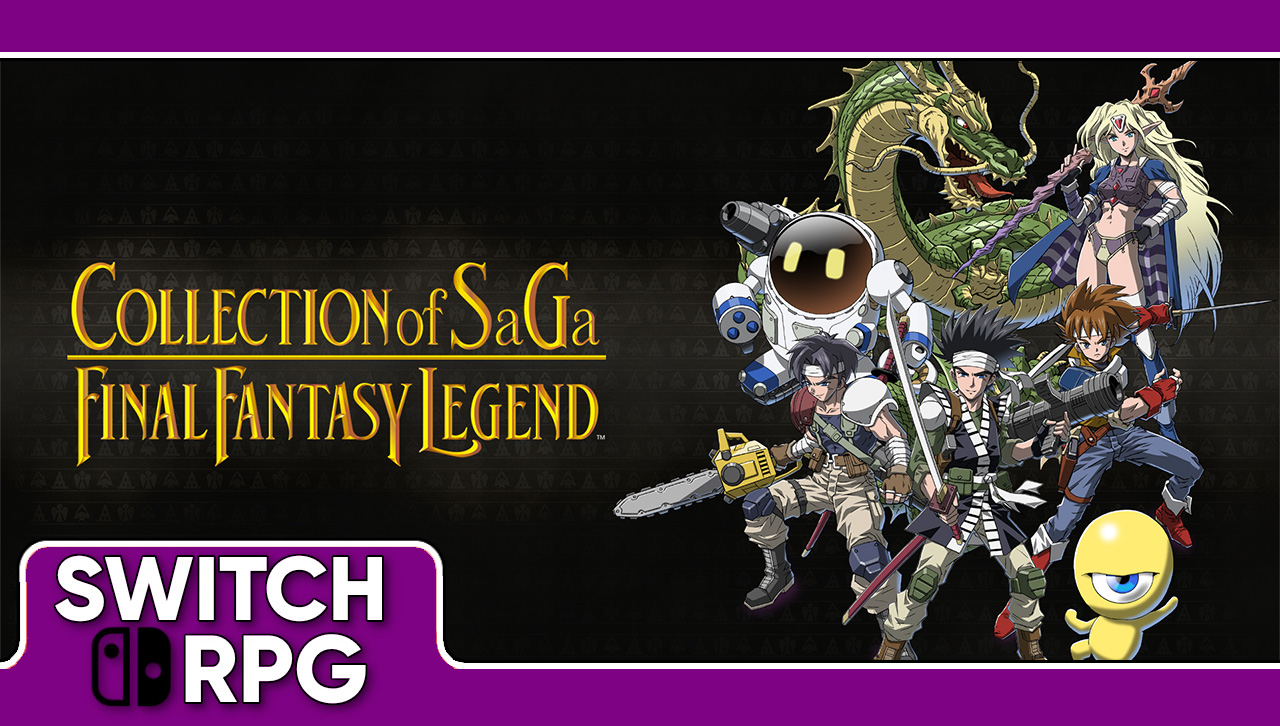 The SaGa series has long been adored (and abhored) by fans of the role-playing genre for its unorthodox gameplay mechanics, frequently downright frustrating difficulty, and general lack of handholding. While the franchise has never really had more than a cult following, curious bystanders have often asked “what is the best way to get into it?” One might think this would be an easy question to answer, considering the series has spanned three decades, but it wasn’t very accessible until more recently in the West, with Romancing SaGa 2, 3, and SaGa: Scarlet Grace paving the way for a new era of SaGa fans worldwide.

However, as a longtime fan of SaGa, I can honestly say that the aforementioned entries aren’t the best way to experience SaGa as a newcomer — Romancing SaGa 2 as the flagship entry on Switch was definitely not a good idea for anyone except hardcore SaGa fans. SaGa titles have only been released sporadically over the past three decades, and you would have had to whip out your original Gameboy or PS1/2 in order to play anything before the Switch! Now, the Switch SaGa family is about to grow even more with the Collection of SaGa: Final Fantasy Legend – announced in a Nintendo Direct Mini on August 26th, and I couldn’t be more excited about it. Not only will this collection feature the first three games in the franchise – formerly only available in the West on the original Gameboy – it also includes what I strongly believe to be the most accessible SaGa games in the entire series, specifically the Final Fantasy Legend II (SaGa2: Hihō Densetsu), but especially Final Fantasy Legend III (SaGa 3: Jikuu no Hasha). 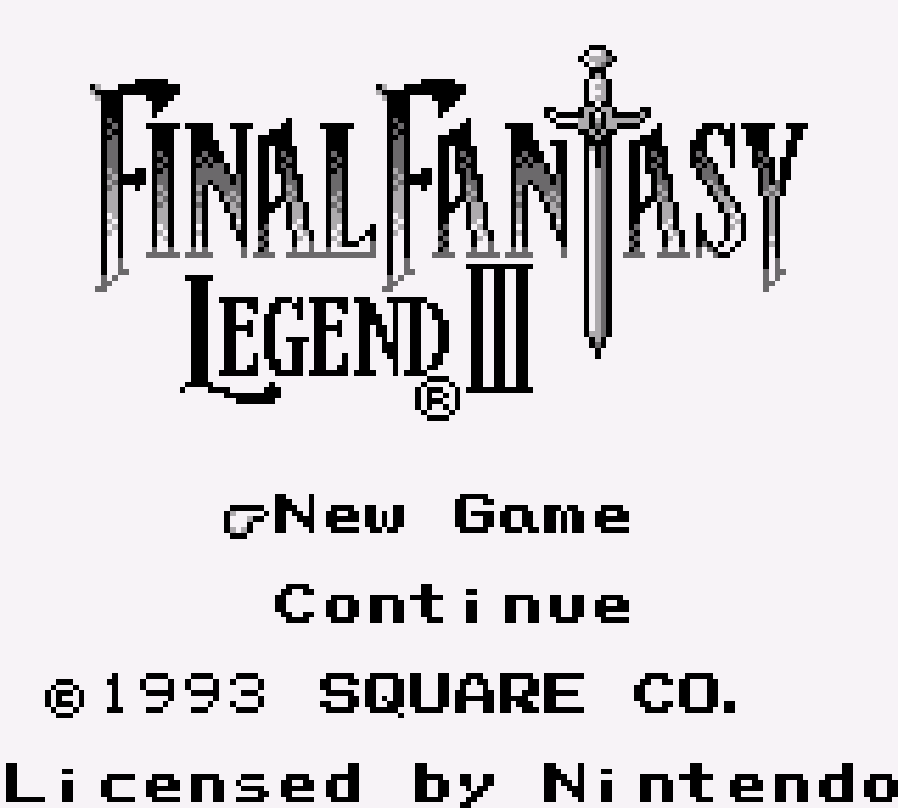 Originally released in Japan in 1991 and in the West in 1993, Final Fantasy Legend III would be one of the last entries to focus on a more structured experience before fully committing to the free-form, choose-your-own scenario style of play found in Romancing SaGa and beyond. While freedom of choice isn’t particularly a bad thing, it can be overwhelming to those unfamiliar with the series’ nuances, and especially when the contents of said freedom aren’t explained all too well — basically, the main issue with most SaGa games. Final Fantasy Legend III takes elements of systems established in previous games – notably party customization and the unique progression mechanics tied to each based on their chosen race/class/type – and wraps it in a more approachable package. In many ways, the game plays like a standard, traditional JRPG but with the added bonus of some light, SaGa flair.

Before the player can begin their journey, which spans a ruined world across multiple points in time, they must commit to a party of two humans and two mutants – the former exceling with standard weaponry and physical combat while the latter having a knack for all things magic. Surprisingly, humans and mutants both develop via traditional equipment and level ups – a far cry from traditional SaGa progression methods – but can be further customized through the game’s transformation system. Defeated enemies will sometimes allow individual characters to transform into an assortment of beasts, monsters, cyborgs, and robots based on a number of factors. Like humans and mutants, these enemy “classes” each have their own distinct pros, cons, and their own methods of improving their power. While there is a chance that you could morph into a sub-optimal being, there are ways to revert the process, though in-game details are limited around this feature. It is an original Gameboy game, after all – but the flexible, temporary nature of this mechanic allows you to experiment with little risk on your part. 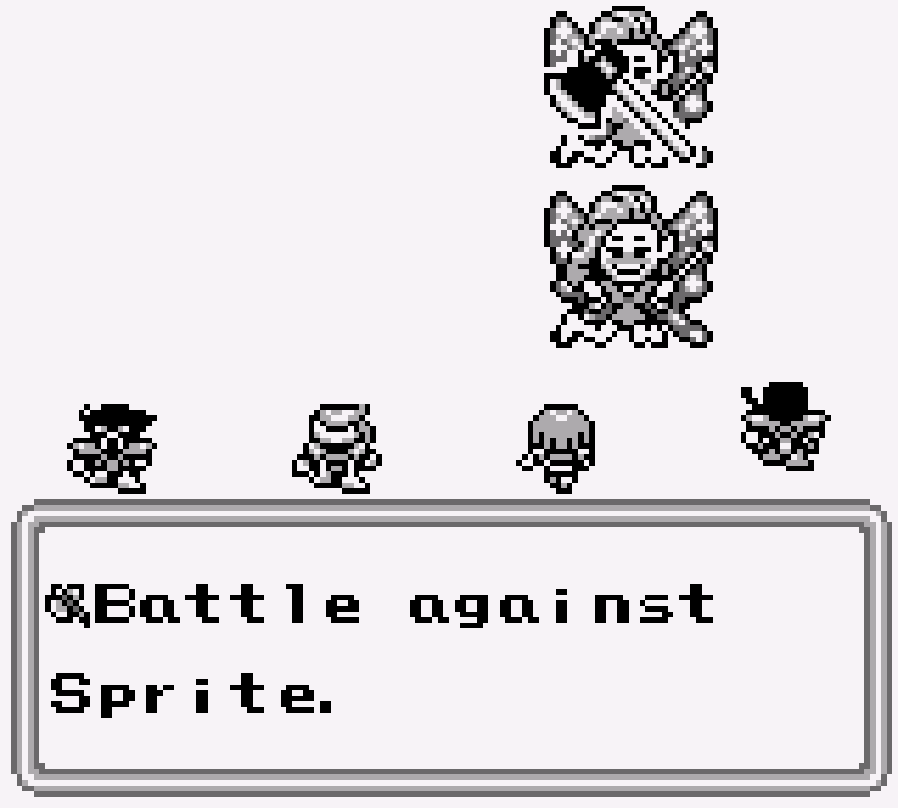 Final Fantasy Legend III, while somewhat diluted when it comes to character progression in comparison with other entries, balances the uniqueness present quite well with what you normally would expect from a traditional JRPG: purchasable equipment, learnable abilities, dungeons to explore, and a fairly linear narrative progression path. Battles are turn-based and mechanically run-of-the-mill, but do feature a semi-auto battle system that is quite the anomaly given the grind-heavy, slow-paced era in which the title came from. Though it’s fair to say that the “more approachable” format loses a bit of that unpredictable “spice” that the franchise is known for – namely the sparking/glimmering abilities and random stat increases – it’s also why it is the perfect gateway for newcomers; providing a taste of the unusual (transformations and their respective, unique progression paths) while not completely overwhelming the player with additional complexity.

Although it may seem silly to ask new players to play a near 30-year old entry in a series first, there arguably isn’t a better way to experience SaGa but with the “training wheels” provided here. Arguments could be made for SaGa Scarlet Grace being a worthy contender for a first timer, too, but its own complexities – namely the battle system – may be too much for those simply wanting to dip their toes into the franchise for the first time. Not everything in Legend III will carry over to all SaGa titles, but you’ll at least get an idea of some of the series’ nuances before diving into some of the more sophisticated entries. A perfect next step would be to try out Final Fantasy Legend II, as it puts a little more emphasis on unique character progression while offering a more difficult campaign. Legend II also happens to be my favorite of the “Legend” games – excellent gameplay, decent story, and a killer soundtrack by Nobuo Uematsu and Kenji Ito; both of whom are unfortunately absent from the third entry. 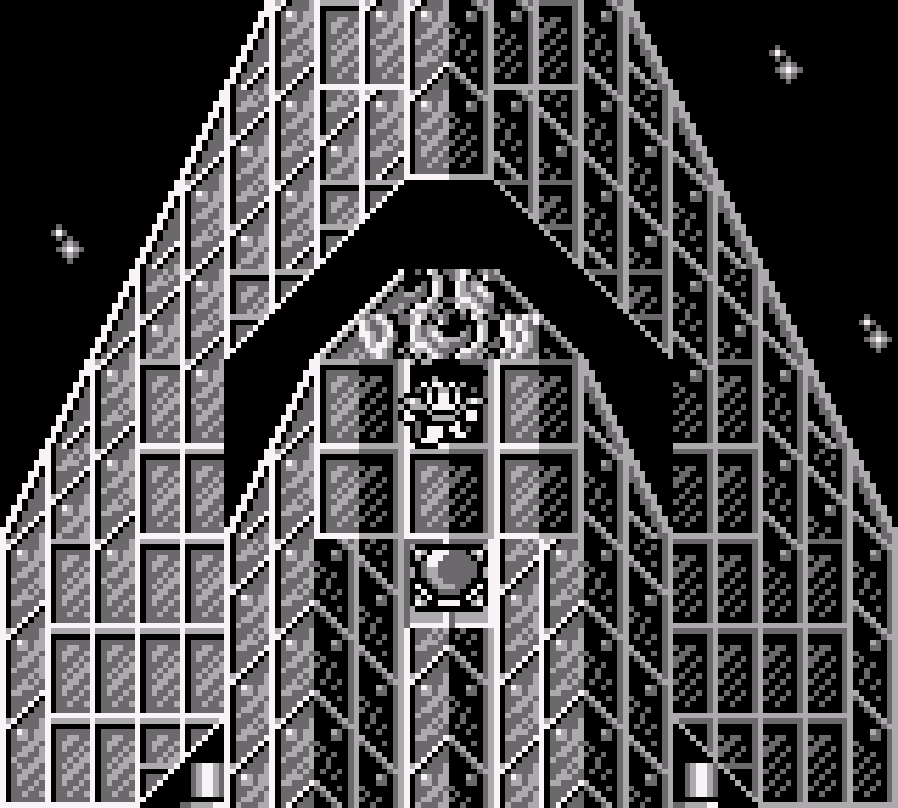 Regardless, all three titles in the upcoming collection share similarities with one another but aren’t directly connected, so you can – and really should – play them out of order. And yes, there is a reason why I’ve left out the first entry, otherwise known as Makai Toushi SaGa, from this discussion: it is the least approachable of the trio of Gameboy titles, and understandably so, given it is also the oldest of the bunch. It’s still worth experiencing, but perhaps only after playing the other two first.

Soon, we all will be able to play these SaGa games within the comfort of the Switch when the Collection of SaGa releases on December 15th, and I really hope that you try them out with me! Even if you were turned off by earlier Switch SaGa releases, the straightforwardness of the third entry should be far more palatable by an average player’s standards, and heck, may even make you a fan of the series! Temper your expectations, though, since these are still games from literally a lifetime ago, and certainly come with a list of potential problems as a result of their age. Either way, Final Fantasy Legend III is easily the most approachable and easy-to-understand title in the franchise, but that doesn’t make it a bad game either. With the inclusion of the new Switch features, like screen size adjustments and high-speed mode, there’s never been a better time to experience what kickstarted the SaGa series 30 years ago.

I’m absolutely, 100% picking this up on day one – but how about you? Will you be picking up the collection for yourself? Will this be your first foray into the franchise, or will this be your way of giving it another chance? Let us know in the comments below, and keep on the lookout for future SaGa content!