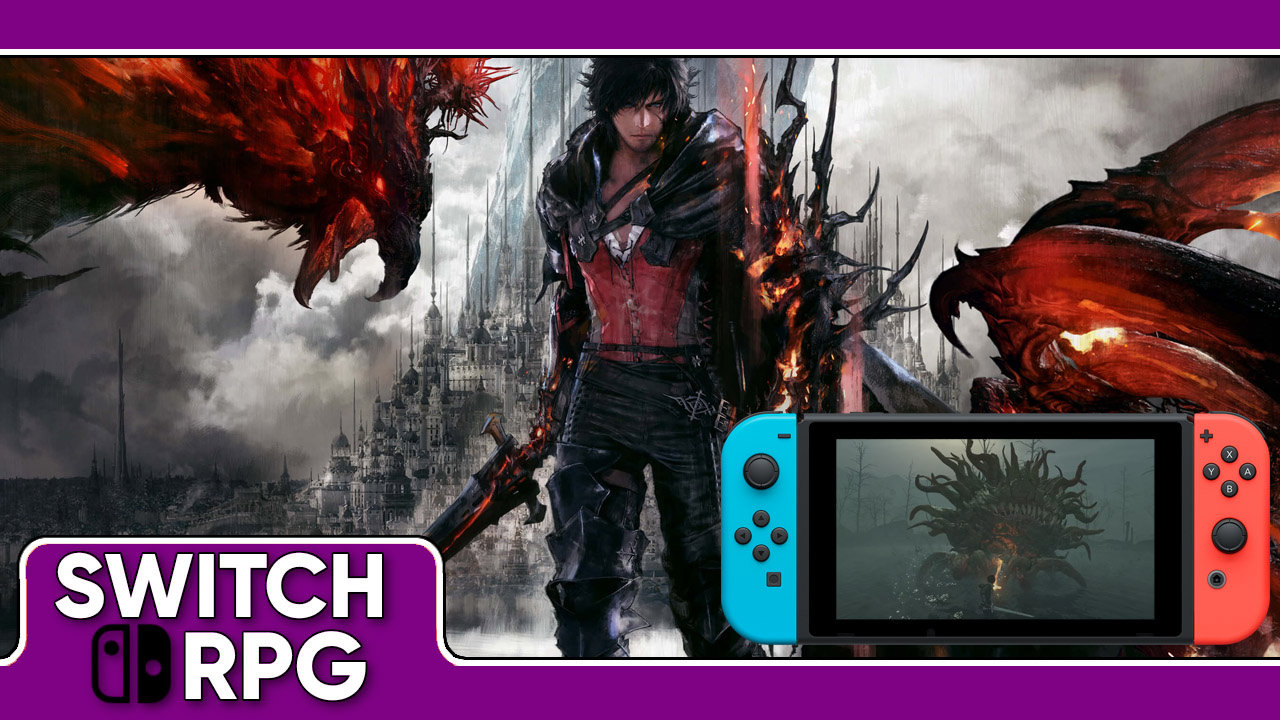 The Electronic Entertainment Expo has come and gone, and with August approaching, the Summer of Gaming is already starting to wind down. RPG fans waiting for news on Square Enix’s next mainline Final Fantasy game, FF16, are ending the season disappointed. In fact, Final Fantasy as a whole seemed to bring nothing but disappointment at E3 this year. The Final Fantasy Pixel Remasters, while a welcome upgrade considering some of the poor ports of existing Final Fantasy’s, have nonetheless brought their own brand of disappointment. Final Fantasy Origin and its demo, meanwhile, arrived only to participate in self-deprecating memes.

What could Square Enix do to renew our interest in its cornerstone franchise? Perhaps a bit more news on Final Fantasy XVI would do it. More on the characters, systems, mechanics, and story. More on what makes the game unique. And more, we can dream, on what consoles we can expect to receive this massive release.

Could this modern, graphically intense game make its way to the Switch? Impossible, many would say. But we’ve seen Square Enix achieve the impossible before, and besides that, technology and innovation marches on. The world’s leading RPG developer has a variety of options for bringing Final Fantasy XVI to the Switch, which we’re here today to explore. 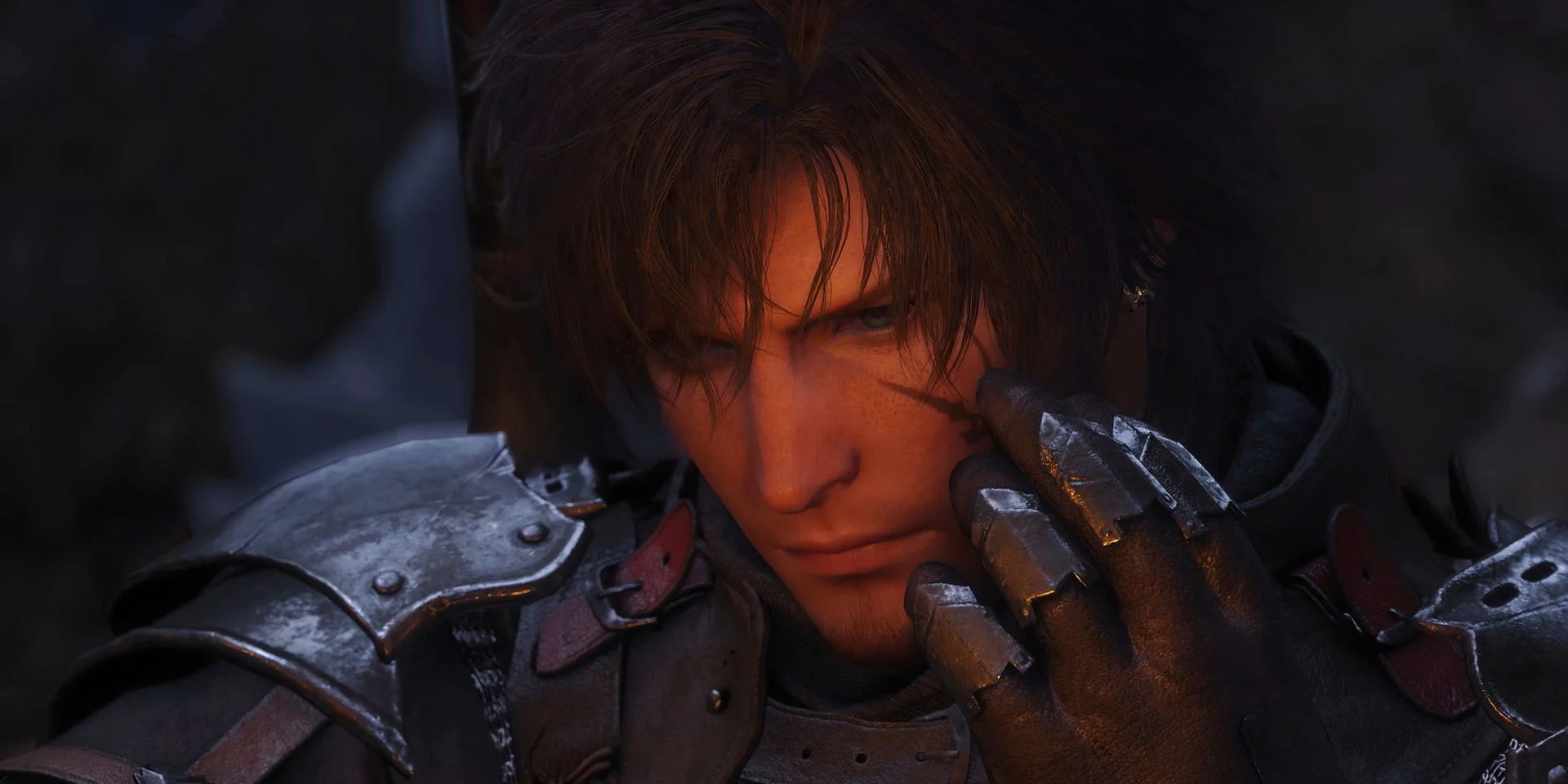 The most direct approach for porting Final Fantasy XVI to the Switch, of course, would simply be downgrading the graphics for a direct port. With the long-rumored Switch Pro still eluding consumers, Square Enix will have to settle for the existing capabilities of the Switch. While ports can often be costly endeavors, the popularity of the Final Fantasy series combined with the Switch’s booming sales could make the effort well worth it. Time and again, the Switch version of third party software outsells other platforms handily. The allure of portable gaming remains strong.

What exactly such a graphical downgrade would entail, only the developers can know. Even the power disparity between a hypothetical Switch Pro and Playstation 5 would be vast, but Square Enix has made great strides in recent years in using more adaptable game engines for just such a purpose. 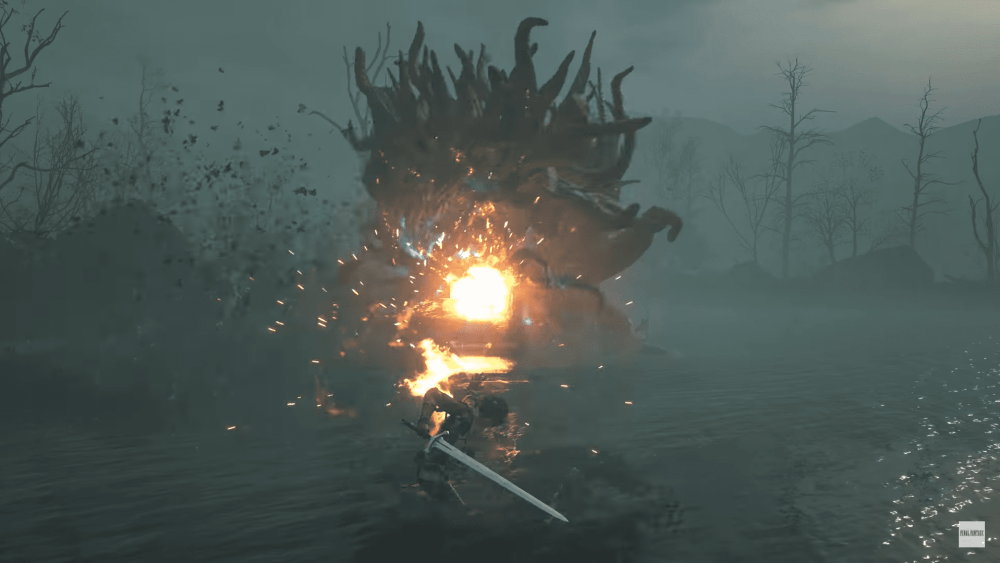 Of course, if Square Enix wants to retain the game’s graphical fidelity, there is another option outside of a direct, downgraded port. As we have seen with other AAA titles that have made their way to Switch – including Square Enix’s own Guardians of the Galaxy – cloud gaming offers a means of bringing the beautiful visuals of Xbox and Playstation titles to the Switch. A streamed version of Final Fantasy XVI may suffer from reduced frame rates and a reliance on online connectivity, but it would likely provide an experience most similar to Square Enix’s original vision.

Square Enix has already invested in cloud gaming, alongside companies like Tencent and Sony. The cloud release of Guardians of the Galaxy seems to be the direct result of these investments. It seems unquestionable at this point that Square will continue to look towards cloud gaming as a means to bring its titles to the widest audience possible. Final Fantasy XVI could be one of the games slated for a cloud release. 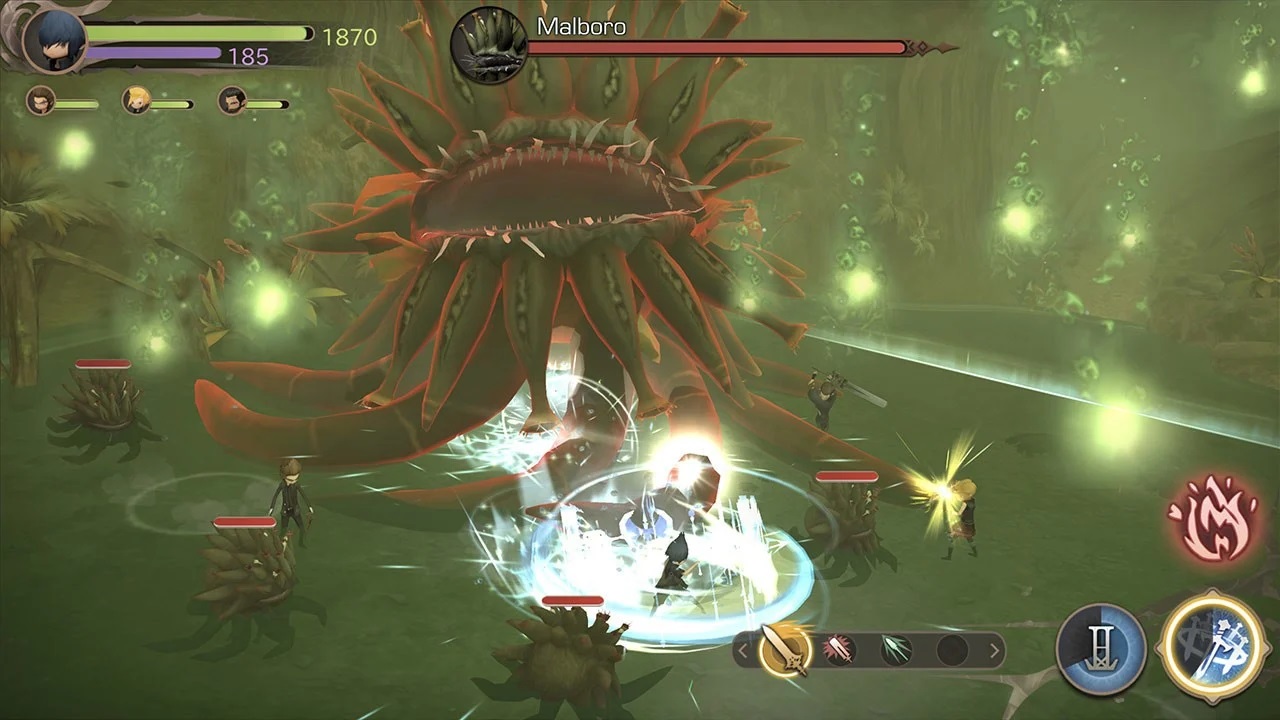 Beyond these more direct means of bringing Final Fantasy XVI to the Switch, there is another example from Final Fantasy history on how FF16 could come to Nintendo’s beloved console.

Final Fantasy XV: Pocket Edition, originally released on mobile, provided a stripped down version of FF15, housed in a simpler graphical engine and cutting a great deal of fat in terms of content. Pocket Edition ditches the open world and its related features, introduces additional side content, and simplifies the control scheme to better fit the mobile experience. To create this Pocket Edition, Square brought in co-developers in XPEC Entertainment and SummerTimeStudio. Together, they crafted a means of bringing a landmark game to consoles who couldn’t hope to match the original release’s graphical power.

Taking a similar approach to Final Fantasy XVI is certainly feasible, though I’m sure most Switch owners would prefer the full game. 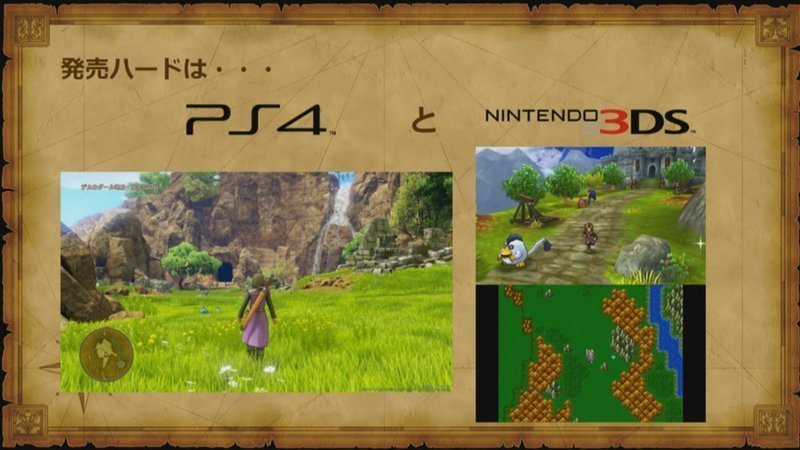 Finally, Square Enix could surprise us all by repeating its success with the original release of Dragon Quest XI. For the Dragon Quest series, Square Enix has remained steadfast that they want each release to be available on the most popular consoles available. For Dragon Quest IX, this meant releasing directly on the Nintendo DS. For Dragon Quest XI, meanwhile, it meant a simultaneous release on both the Playstation 4 and the Nintendo 3DS. While the Playstation 4 version featured 3D, cell-shaded graphics, the 3DS version was built from the ground up in a classic, 16-bit style that mirrored Dragon Quest games of old.

If Square Enix put their minds to it, a similar approach could be taken with Final Fantasy XVI. The Nintendo Switch is a massively popular console, and the costs for developing a 16-bit style game are comparatively low. With the right team – and a solid concept for converting FF16’s action-oriented combat to 2D – they could find themselves with another massively successful release on the Switch. Even better, they could milk the success of both versions of the game by releasing an “S” version down the line, merging the two games into one to generate millions more in sales.

No matter your feelings on any of these options, there can be no doubt that Square Enix has the opportunity to reach a massive audience with Final Fantasy XVI, beyond whatever initial exclusivity they may have with Sony. By leveraging their existing assets, SwitchRPG fans may very well be able to look forward to seeing the milestone release on their favorite hybrid console.

As much as I might like that, I would only want it in it’s original glory, not a watered down pocket version or a cloud streaming version. I just don’t think they are gonna do that on switch, as the last I looked into it it was showing as a PS5 exclusive.

I certainly agree that a PC port will likely come first, as it’s a much easier transition.

As for the exclusivity, Playstation has mostly been receiving timed exclusives from Square Enix from what I’ve seen, so I wouldn’t be shocked if FF16 follows suit.

Considering the Switch’s massive popularity, I could easily see Square finding some way to bring in some additional $$$ with one of the methods described in the article.