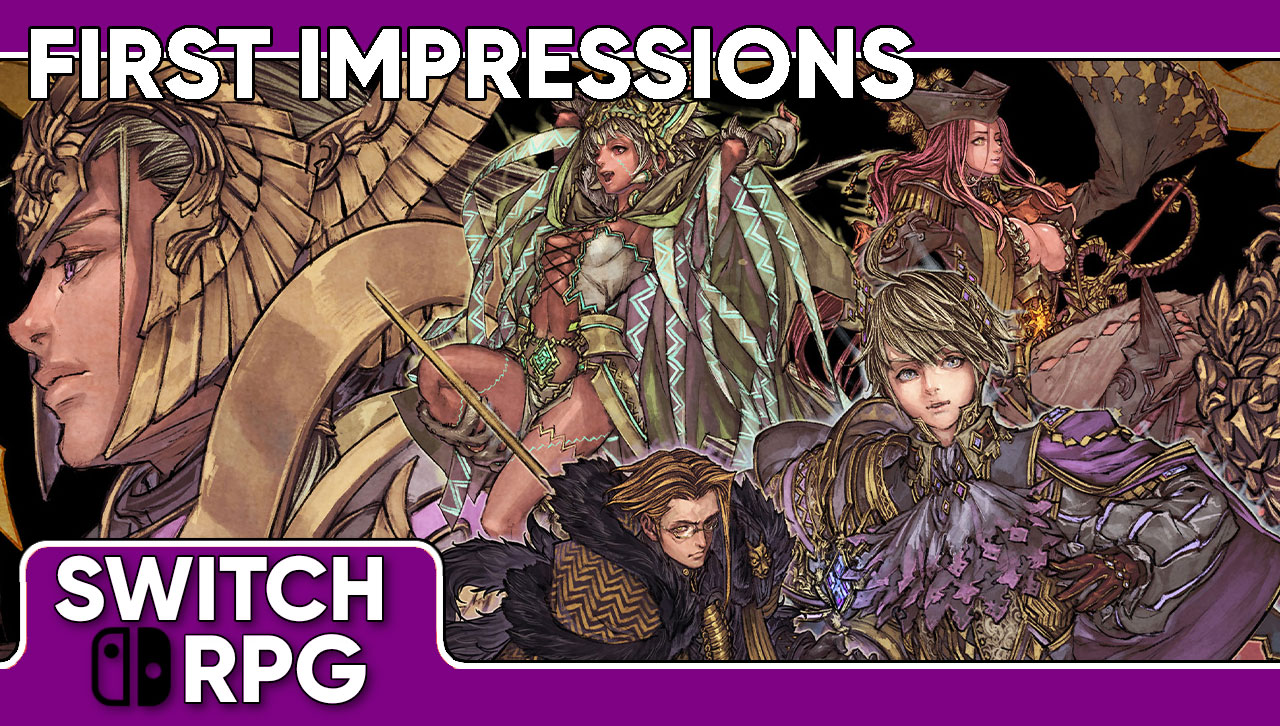 Not many games can boast about having a sequel made after more than two decades, especially if that game is regarded as a cult classic. But Brigandine fans are in luck with the release of Brigandine: The Legend of Runersia. The first game, Brigandine: The Legend of Forsena, released in 1998 on the Playstation 1, and while I have no experience with the that title, I am always excited to try out new strategy games, especially those that are regarded highly by fans. 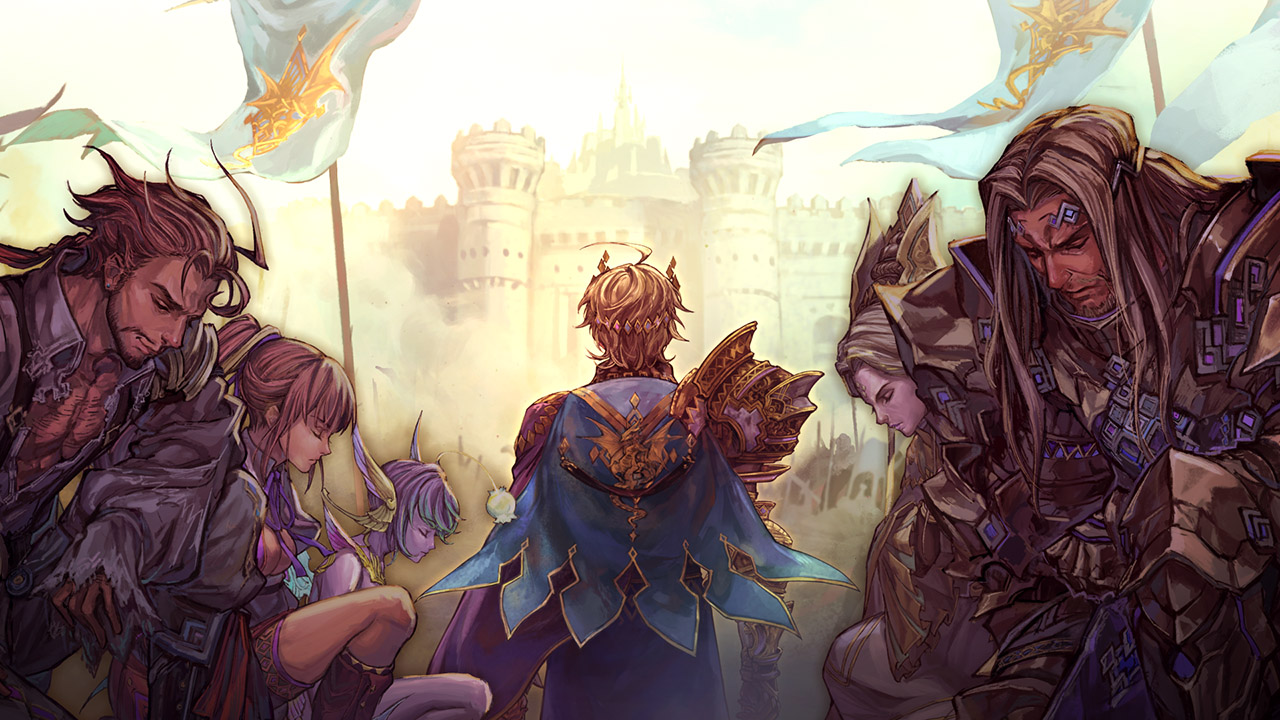 The continent of Runersia is split into six different territories, and it is the player’s job to unite those six under one rule. Each territory leader has their own reason for wanting to take control of the continent; some wish for the betterment of society, while others desire complete and utter control. Outside of the overarching narrative, each territory has their own individual story, mainly consisting of history about the land and its ruler, as well as their relationship with other characters.

Outside of a few breaks in gameplay for cutscenes to play out, the bulk of the game is spent actually engaging in the game’s systems. After selecting one of the six territories to play as, the player will go through two gameplay phases (potentially three, depending on player choices during the second phase). The first phase is the Organizational Phase, where you manage your Rune Knights and monsters, move units between bases, upgrade and equip your units, etc. Afterwards, you move onto the second phase, where you have to decide whether you wish to attack a nearby enemy base. 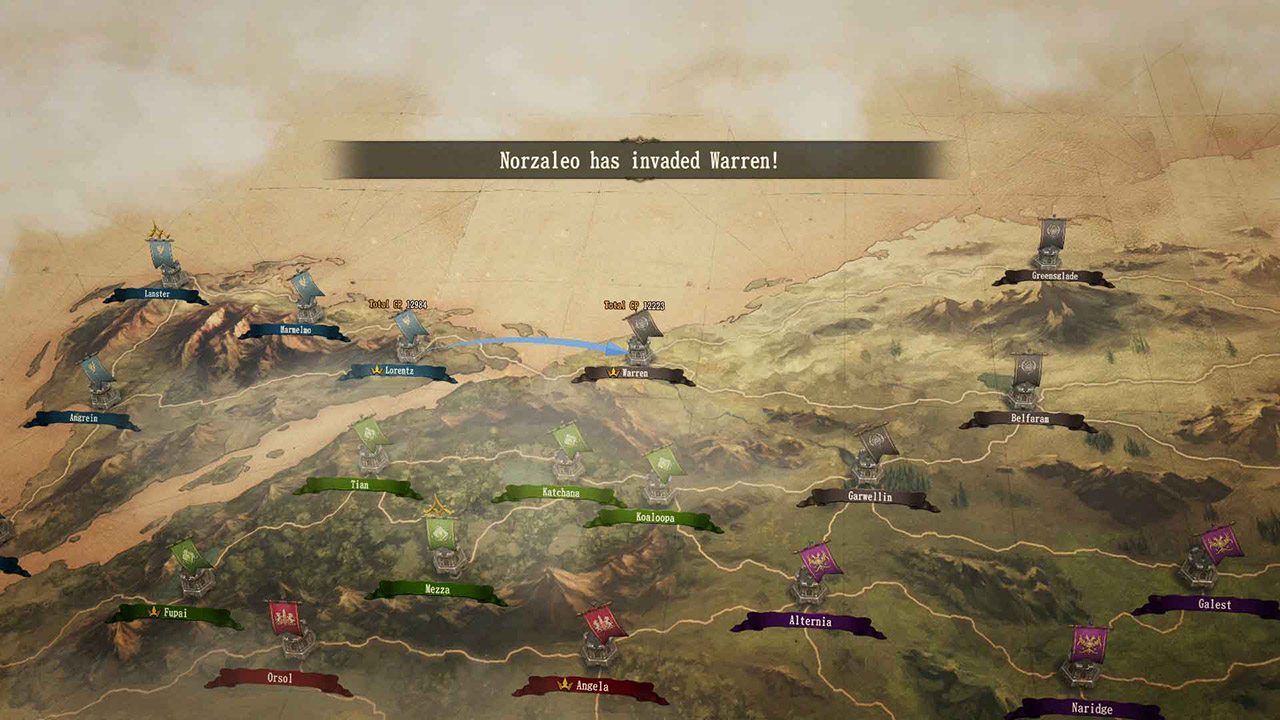 The third and final phase is Invasion, where any troops that you have selected to invade bases will enter combat. From this point, the game plays similar to other strategy RPGs, but on a hex grid as opposed to a square grid layout. The goal is to either defeat the other Rune Knights in battle, or cause them to retreat. I found that while you can defeat both the enemy’s monsters and Rune Knights (if you need some of that sweet, sweet experience), sometimes you’re just better off defeating the Rune Knight, as defeating them will remove them and any associated monsters from battle. This strategy becomes even more important when battling the rulers of the enemy territories, as they are often either of equal or higher level compared to your strongest units. This can also mean, however, that after sending all of your units to defeat the one ruler, you’re left with a victory that sometimes doesn’t feel-well earned. 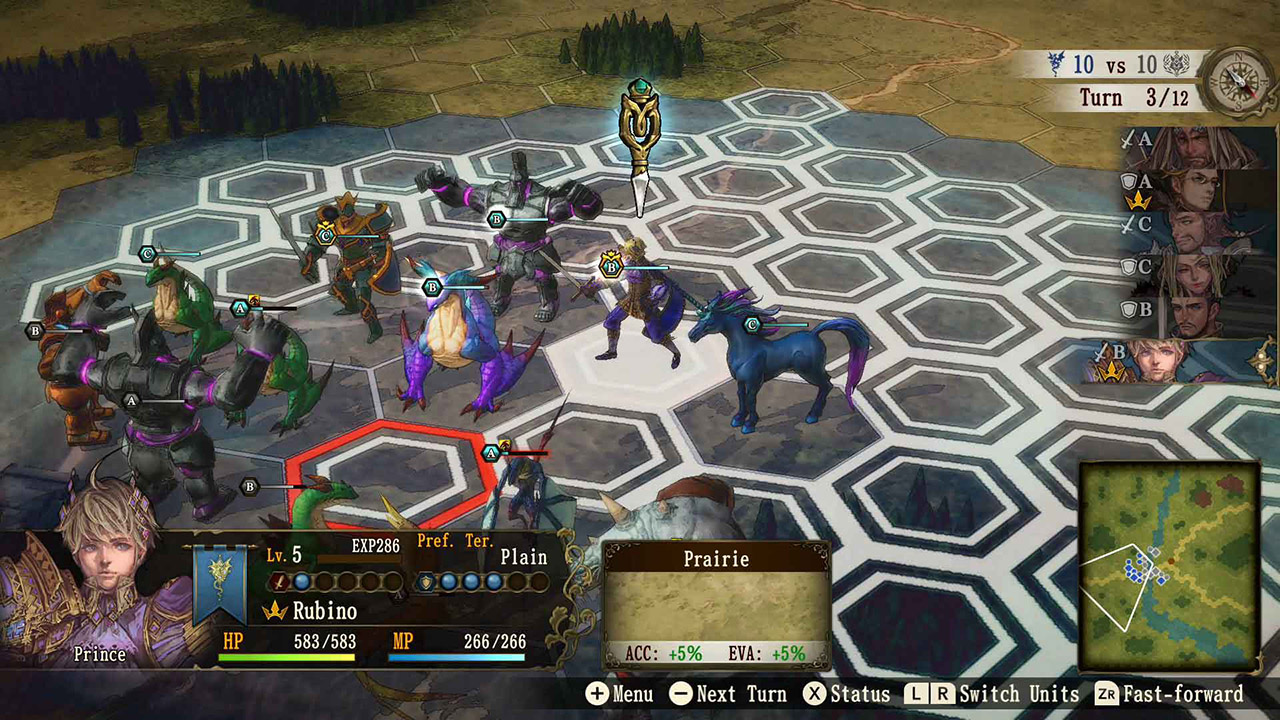 One major plus that immediately scored points in my book is that the tutorial is completely separate from the actual gameplay. You can either choose to go through it once, multiple times, or even completely ignore it and play through the game blind. While I am not totally against tutorials that appear in gameplay, giving the player the choice on how to learn the mechanics is always a plus.

The art and design of the game is another shining point in my book. For those who have a sharp eye, you may recognize the art style of the lead artist Raita Kazama, who contributed to the art for Xenoblade Chronicles X. Tenpei Sato, known for contributing compositions for the Disgaea series, is another notable credit, serving as the lead composer. For me personally, I felt as though both the art and music have a nice hint of nostalgia, while also remaining fresh and modern.

While the story for Brigandine: The Legend of Runersia leaves much to be desired, the gameplay is definitely it’s strongest point. Watching the map slowly turn one color leaves me with a sense of accomplishment, even if some of the battles can be cheesed. This doesn’t always work in your favor, as the computer can and will do the same to you. Keep an eye out for my final review of this title soon!