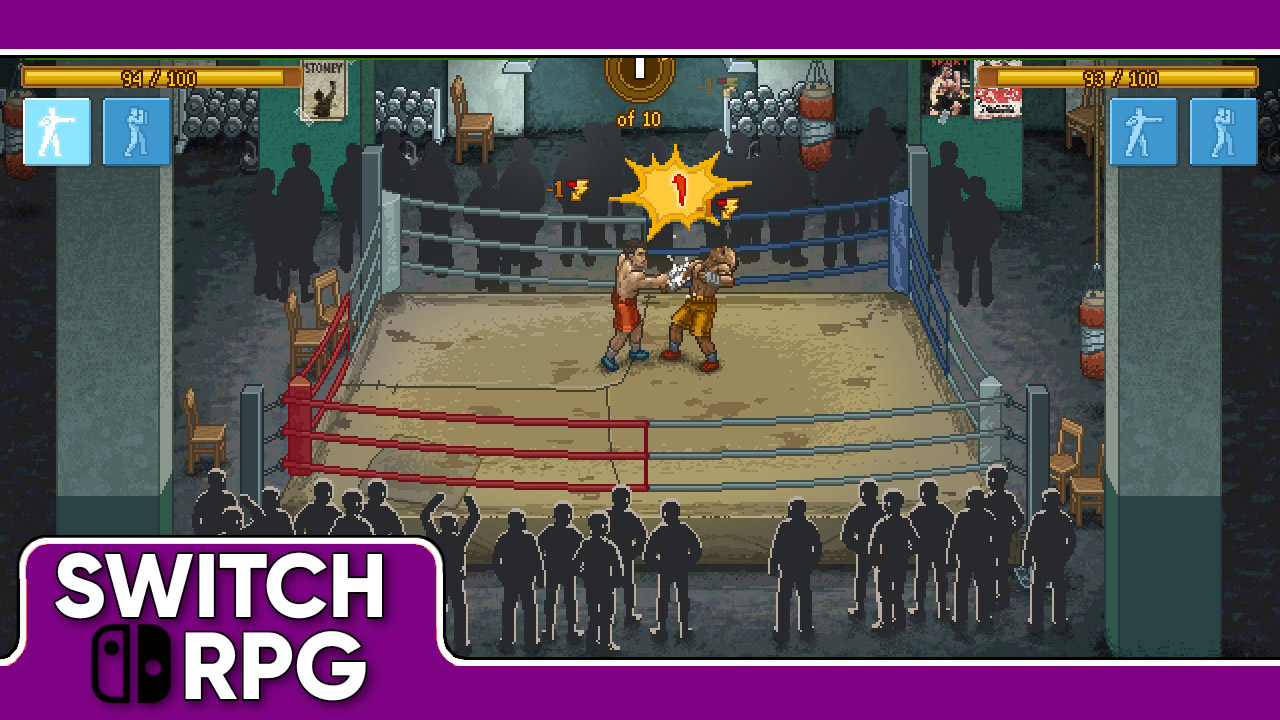 These days, no genre – no matter how niche – is safe from the influence of the RPG. This isn’t meant as a complaint; in fact, it is quite the opposite of that. While some people may feel that the widespread influence of RPG elements has done more to homogenize this wonderful genre than to actually stimulate more variety, I see it as the latter – a means to draw even more attention to the genre, thus encouraging more developers to try new and interesting things. If my time with SwitchRPG.com has taught me anything, it is that amazing things await each and every one of our limited, comforting RPG palettes, if we’re willing to give something new a chance.

It pays to go outside your comfort zone at times, and with more and more types of games releasing with RPG elements today, it really means that the possibilities for adventures are endless. By the same token, it is shocking that one particular type of RPG remains criminally underrepresented in 2021: the boxing RPG. 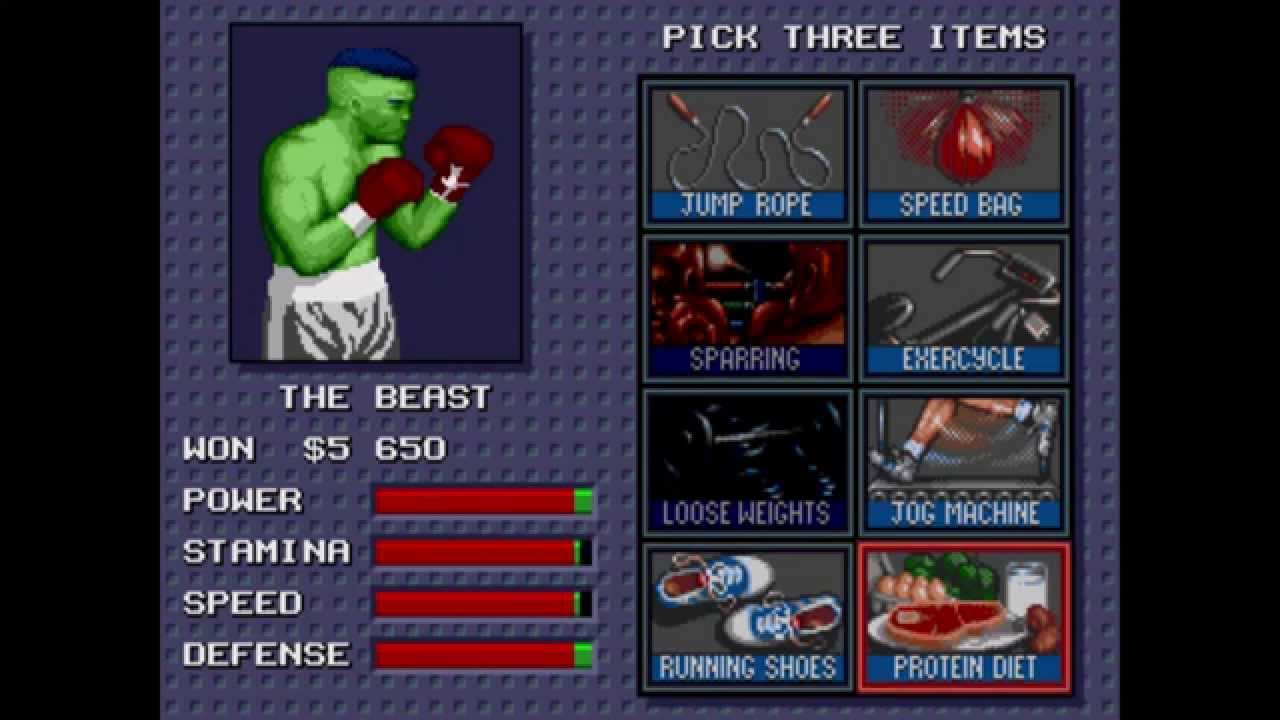 Boxing games have featured RPG elements dating back to 1992’s Evander Holyfield’s Real Deal Boxing (perhaps even earlier). In this SEGA Genesis title, the player could partake in its arcade-style exhibition mode, but the “real deal” was found in its career mode, which allowed for a custom boxer to fight his way up to the #1 spot against Evander Holyfield himself.

After each fight, the player would have the option to pick two different types of training that would improve one or more of the various attributes: power, speed, stamina, defense. Each attribute would degrade with time, meaning the player would really have to weigh training decisions as to avoid falling behind in any one category. While nothing fancy, it certainly paved the way for including some RPG flair in a boxing game, and that was almost 30 years ago!

Career modes like these are pretty common in sports games, but that doesn’t always mean they will have RPG elements alongside it. Boxing games, as do most sports titles, tend to fall heavily into either arcade or simulation, neither of which usually provide a balance that would keep most RPG fans (not necessarily boxing fans) entertained. However, even games actually classified as boxing RPGs can be a bit misleading. 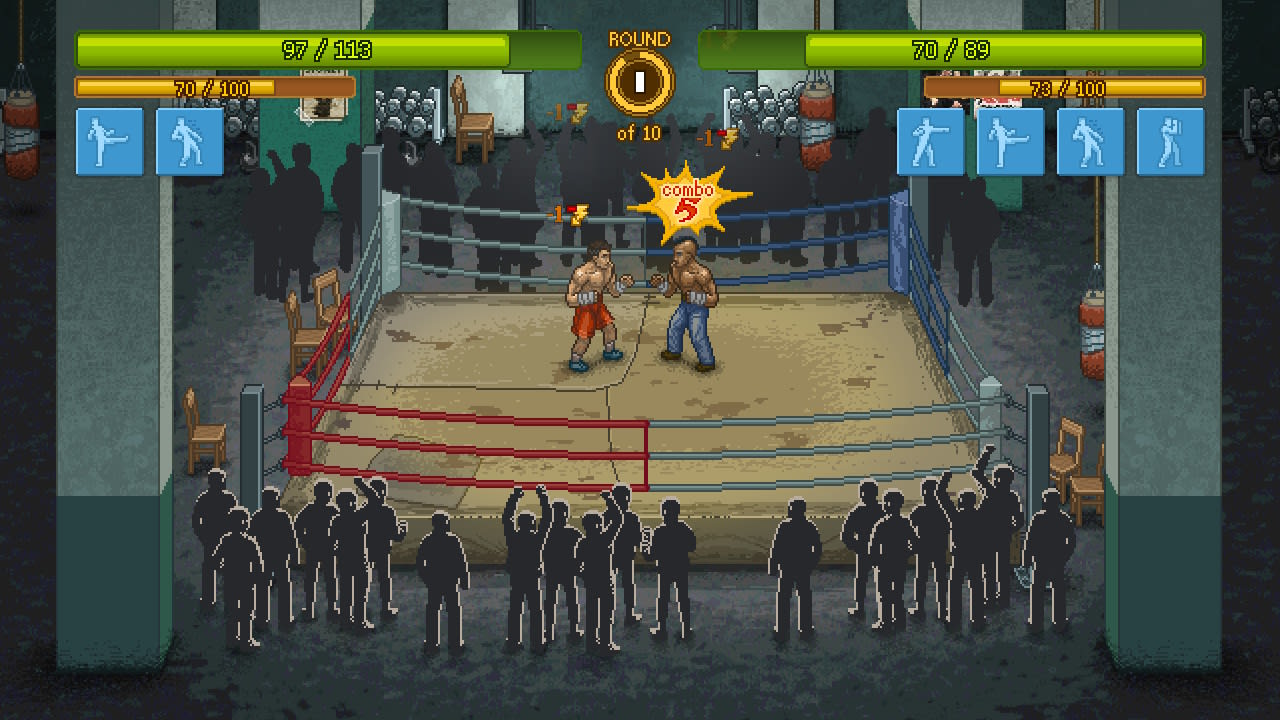 Punch Club, for example, labels itself as a “boxing sim with RPG and tycoon elements,” when in practice it is more about managing resources than anything else. It may have a branching narrative with multiple endings, but the actual fighting often boils down to factors beyond the player’s immediate control.

A similarly styled game, Victory Road, appears to put a bit more control in the player’s hands in combat (while still being very much about simulation), but isn’t available on Switch and is only in early access on Steam. There’s also the long-running Fight Night series that’s highly praised and worth considering but may not quite be in line with what most would consider an RPG. Either way, Fight Night has been a dead franchise for a decade now.

I don’t know – it just seems like boxing would go hand-in-hand with RPG elements quite well, which makes it even more puzzling as to why so few of them exist. Its narrative is so often rooted in being the underdog overcoming impossible odds – not so different than the unlikely world-saving hero trope in the traditional RPG realm. Fighters have to train their bodies and minds for the battles ahead, not unlike that of grinding levels in any RPG. The biggest hurdle, perhaps, would be how to implement combat, as leaning too heavily into realism may scare off all but the most hardcore of boxing fans, while little or no control in-ring might ultimately turn out to be a snoozefest in execution. 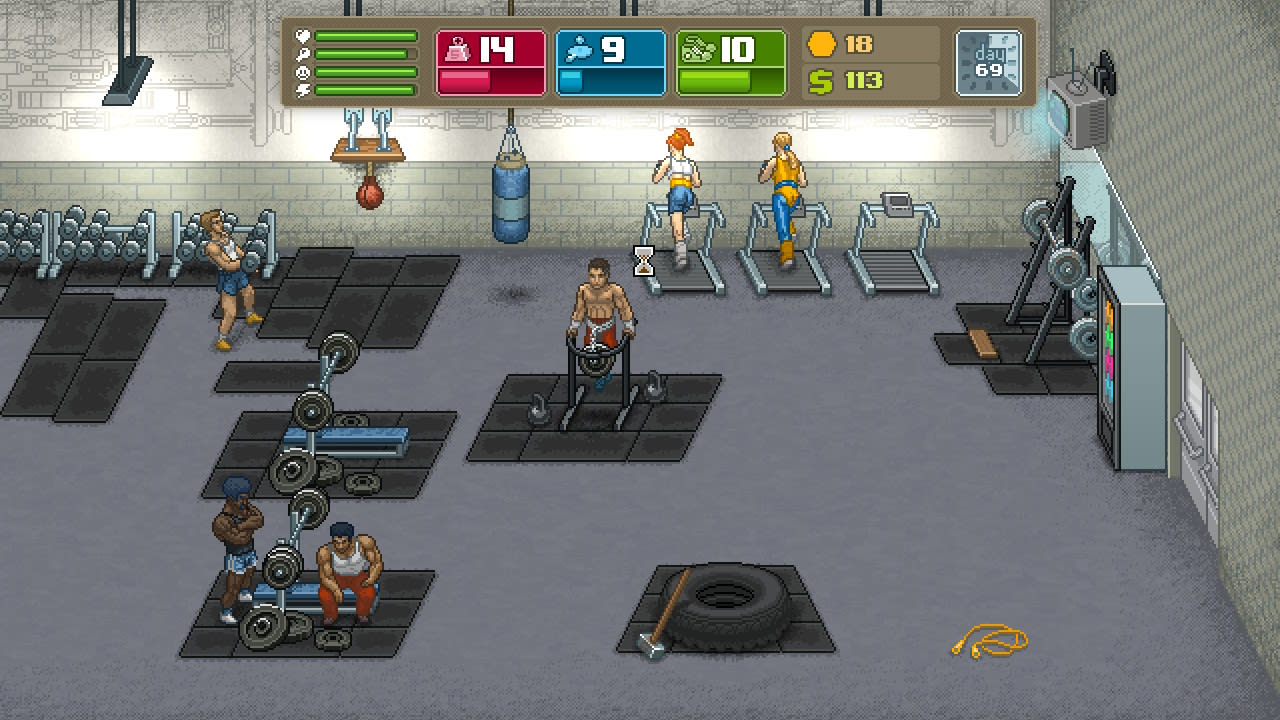 A balance has to be struck somewhere, and it is something I hope developers can figure out soon as I’d love to have a solid boxing RPG on the Switch. What are your thoughts on boxing (or sports games) in general? Do you prefer for them to be realistic, “arcadey,” or more about simulation? Do you think a balance can be struck between all three in order to create the perfect boxing RPG? Let me know!

Gotta love Sports RPG articles! I would throw “The Bouncer” into this category. I personally enjoyed it!