Bloodstained: Ritual of the Night – Hopes and Fears 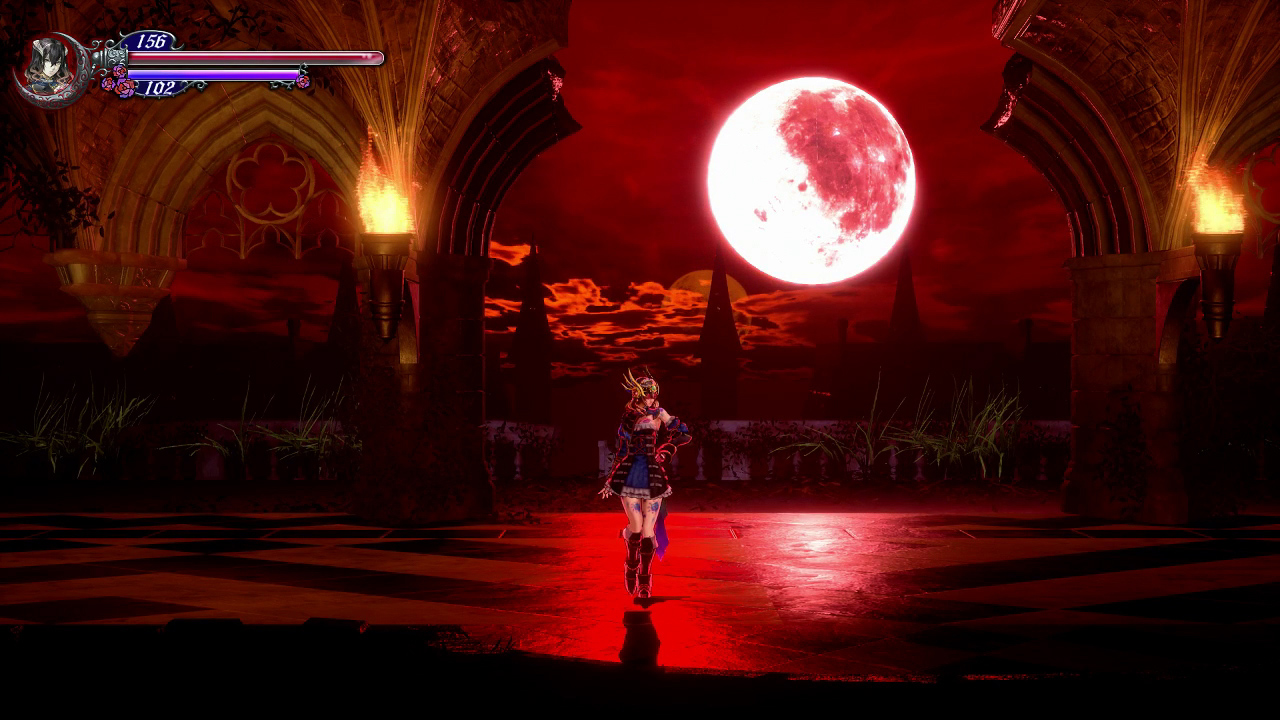 I, like many others, have been patiently awaiting for the return of Koji Igarashi’s works in the form of Bloodstained: Ritual of the Night, a spiritual successor to the highly coveted – and successful – Castlevania: Symphony of the Night. I played this 2D sidescrolling Metroidvania RPG so much that, in fact, I ended up having to purchase it twice due to the eventual wear and tear bore on the first copy. What I’ve always loved about this game is that it was so successful in a time where 3D graphics were just becoming the rage. Why would anyone want to play a game like SotN when you have so many others with fancier graphics? It was fun, that’s why. That said, Metroidvanias, in general, are not really my cup of tea.

Sure, I played all of the Metroid and Castlevania classics from the 8-16-bit eras, as well as some newer entries like Dust: An Elysian Tail and CHASM. Despite enjoying most of these, all of them (with the exception of CHASM) lacked the elements that really grab my attention in games. That’s right, I’m talking about RPG staples, like level ups, equipment, character attributes, and lots of meaningful loot. Before CHASM, and somewhat even still, I felt that there was a huge gap in these types of Metroidvanias ever since some of the DS Castlevania outings from almost a decade ago. 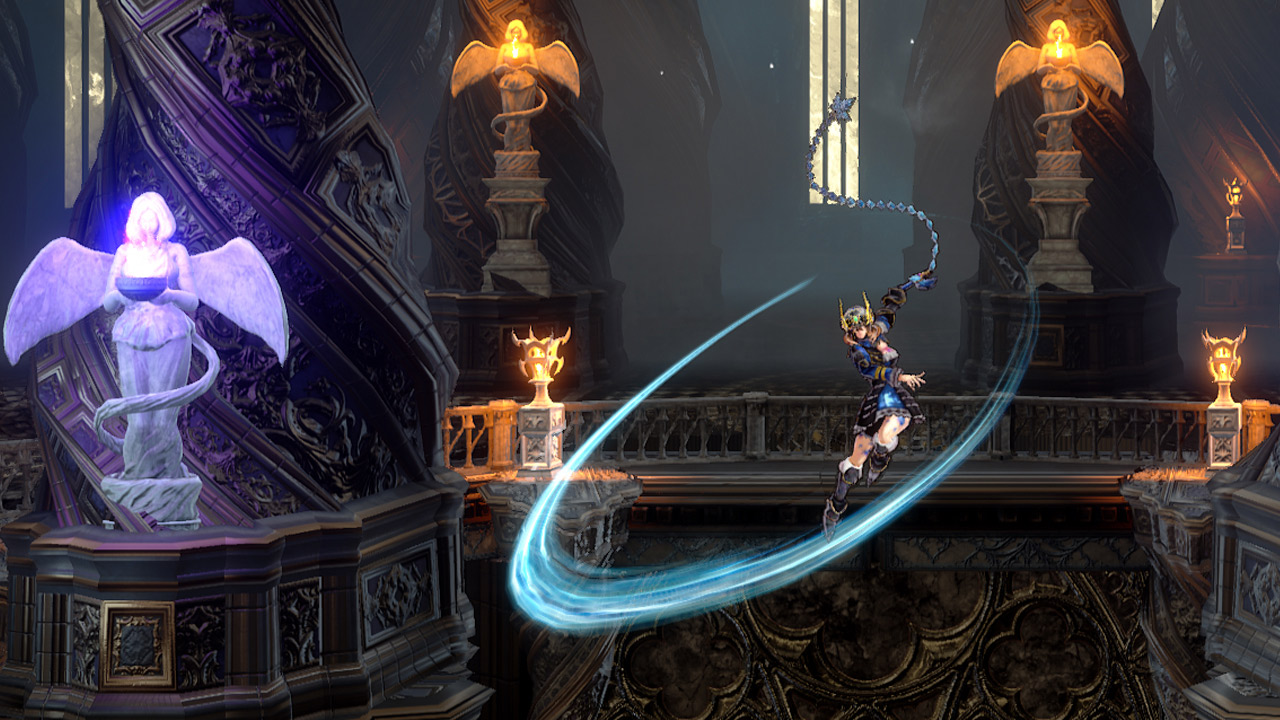 Now, the time has come for Bloodstained to release, but I can’t help but be more fearful than anything else. What began as a simple Kickstarter campaign around 2015 – for Igarashi to gauge the potential audience and interest – wound up being one of the most successful gaming campaigns out there, with over $5.5 million in pledges to date. Originally slated for release back in 2017, Bloodstained has suffered numerous delays, leading us all the way into 2019 with its, now, June 25th, 2019 release date on Switch. Sound familiar? Lots of massively successful crowdfunded games have followed suit, including Mighty No. 9, which was ultimately received “mixed” at best by the majority of consumers.

The tale of these two games aren’t identical of course, but roadmap similarities do exist, which is why I can’t help but feel a little nervous about the upcoming launch. Both were highly successful Kickstarters, both were delayed, and both are/have setting/set out to achieve the same greatness as that of their inspiration. Of course, the main difference here is that Mighty No. 9 has come and gone, but Bloodstained still has its story to tell. Will it turn out to be fantastic? I hope so, but it could also end up not so great. Ultimately, I think if Bloodstained can achieve half of what Symphony of the Night did over 20 years ago, I think we’re in for a real treat.

Are you excited for Bloodstained? Do you think it will be great, or a total flop? Let me know!