While the rumor mill never ceases production, and leads to disappointment more often than not, a couple in particular “leaked” a few weeks ago that caught the attention of many classic tactical RPGs fans from around the globe. In case you weren’t aware, remasters for both Final Fantasy Tactics and Tactics Ogre were mentioned in a massive Nvidia database leak several weeks ago. Although the contents of the leak have basically been both confirmed and denied in the most PR-appropriate way possible, the question obviously still remains as to whether they are actually in the works right now. But let’s not let its validity either way be the focus of today’s discussion – remember, we received a remastered version of SaGa Frontier this year, so really anything is possible at this point. 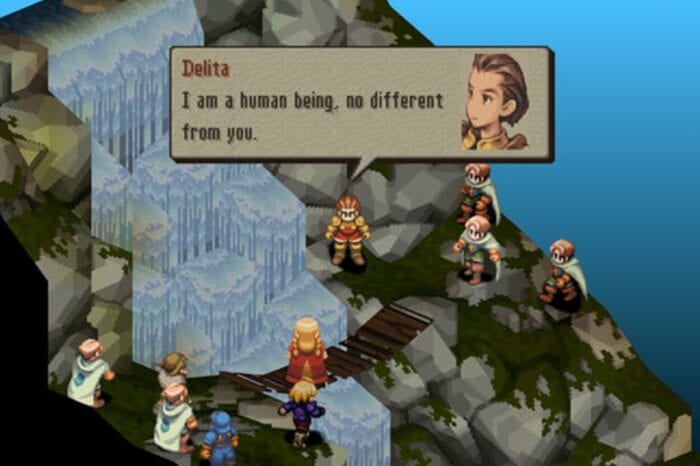 Tactical RPG fans have been clamoring for releases of these games on modern consoles, let alone remasters, for many years now, and with how hellbent companies are on tapping into the ever-growing remake/remaster market these days, it’s only logical to assume that one or both of these games may very well be on their way. The more important question is this: how will they be presented?

For the sake of this discussion, let’s focus on Final Fantasy Tactics, which originally released on the PS1 in 1997 before receiving an overhaul, in the form Final Fantasy Tactics: War of the Lions, a decade later. Would the remaster build upon the cult classic original version, wonky (but beloved) localization and all, or would it opt for War of the Lions with its updated translation and additional characters, jobs, and content?

Visually, would it go the highly popular (but also polarizing) HD-2D route (unlikely, IMO), or would they instead take the somewhat disappointing Legend of Mana path (very little, if any improvements made compared to the original)? Even worse, would they slap a crappy filter on it in the vein of many ill-fated mobile versions of other classic Square Enix RPGs (please, just no)? As far as HD-2D is concerned, it seems unlikely simply because it would be directly competing with Triangle Strategy that is set to launch this March. 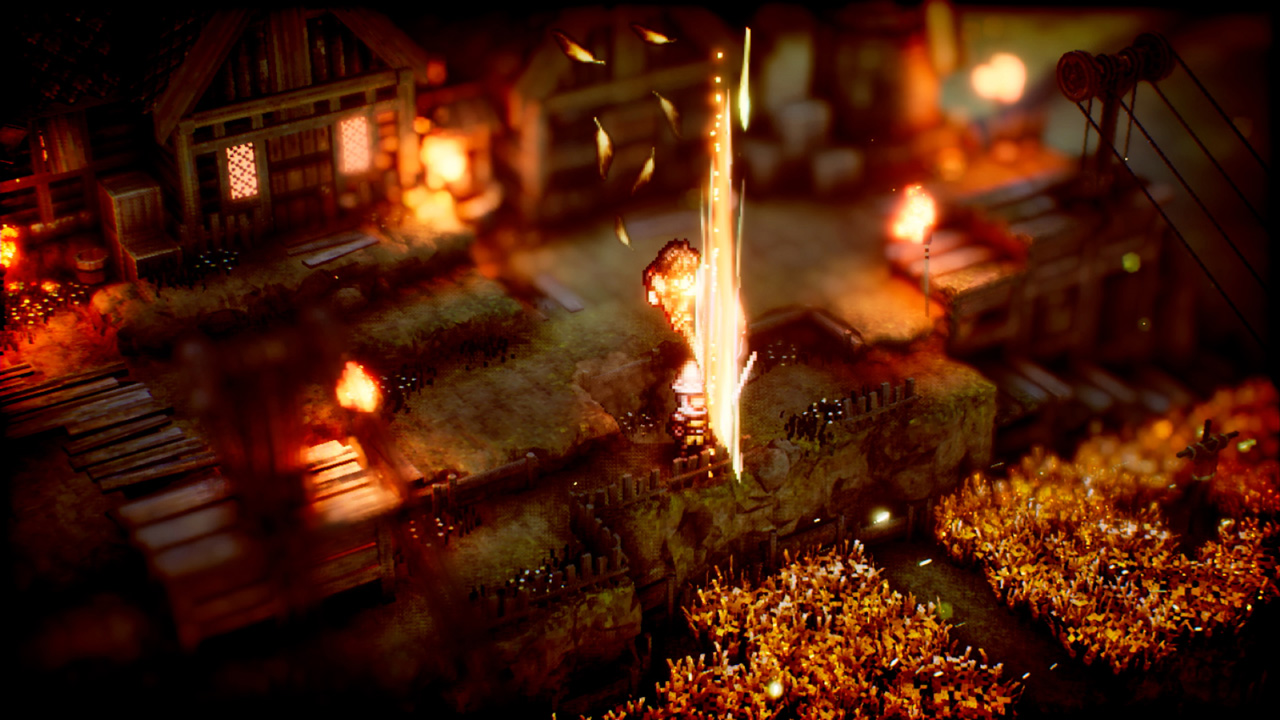 That’s of course assuming that the Final Fantasy Tactics Remaster releases on the same platform, or even in the same year. But even if they were spaced out, Square Enix must be careful not to oversaturate its market with the HD-2D style. I’m a big fan of the look, but I also don’t want to see it everywhere. We also have the Dragon Quest III Remake on the way and while it looks fantastic, the unique style will certainly lose some of its charm if it is continuously copypasted everywhere else (my opinion, of course).

Then there’s game balance – both existing versions of Tactics are notoriously imbalanced, with single recruitable units easily capable of soloing many stages (looking at you, Balthier and Cid). I’m personally more concerned about those outliers than balancing jobs across the board because any game with a job system will eventually be broken (but it generally takes time and effort). That said, would they balance the jobs, or even introduce some quality-of-life features to better suit the modern palate?

I sure hope so, at for least the latter. As much as I adore Final Fantasy Tactics, it suffers from some of the same design flaws present in the original version of Final Fantasy II. That’s right, I’m talking about hitting your party members for optimal job point (currency used to purchase skills) gains. This could easily be remedied by sharing JP equally across all party members involved in the bout, which many modern tactical RPGs have thankfully implemented in some form (Fell Seal and Mercenaries Rebirth come to mind immediately). Make it happen, Square Enix. 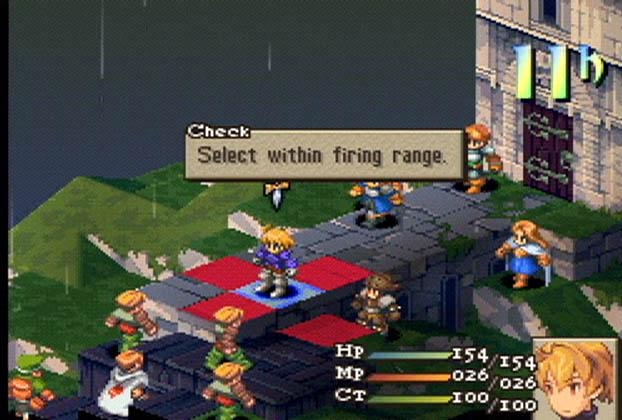 While I kind of doubt any balancing would come in a Final Fantasy Tactics Remaster, I would still love to see the strength of some of the mage knight jobs toned down a bit. I know that Ivalice history proclaims Cidolfus Orlandeau as a legendary war hero, but Square Enix didn’t have to make him a god among men – a literal one-man wrecking crew. It’s kind of fun, sure, but that man should not be able to solo virtually every encounter with ease. And don’t get me started on everyone’s favorite man crush, Balthier, who is basically even more broken than the old man due to his ranged advantage.

I realize I’m going off a bit on a tangent now, so let’s refocus – how do you envision these remasters – not if, but rather when – they ultimately come to fruition? After all the ports, remakes, and remasters we’ve seen come out of Square Enix, many of which were extremely niche titles, it’s definitely not out of the realm of possibility that these two classics from a bygone era are brought into the modern realm.

And for those unfamiliar with these specific games that may be asking why they should care, it is simple: there are tons of tactical RPGs out there, but very few quality ones that focus on dark, politically-driven narratives in a fantasy setting. The Disgaea series is fantastic but obviously a very different breed – apples versus oranges. Both Final Fantasy Tactics and Tactics Ogre are held in high regard to this day for good reason, and my fingers are crossed that there is actual substance to these leaks.

For what it’s worth, Matsuno, the director of both Tactics games is apparently working on….something. Given the devs seem to have been more favorable to the Ogre series (which really, really needs a compilation. Please. Square. Eat my money.), I’m oddly hopeful for an Ogre Battle 8 like 5 years from now. 🤣 Or a Vagrant Story 2.

I’d be so down for either one of those!