January has already flown by, but February is shaping up to be an interesting month of releases as well. While there may not be any “major” releases this month, there are definitely some releases that you should keep an eye on: 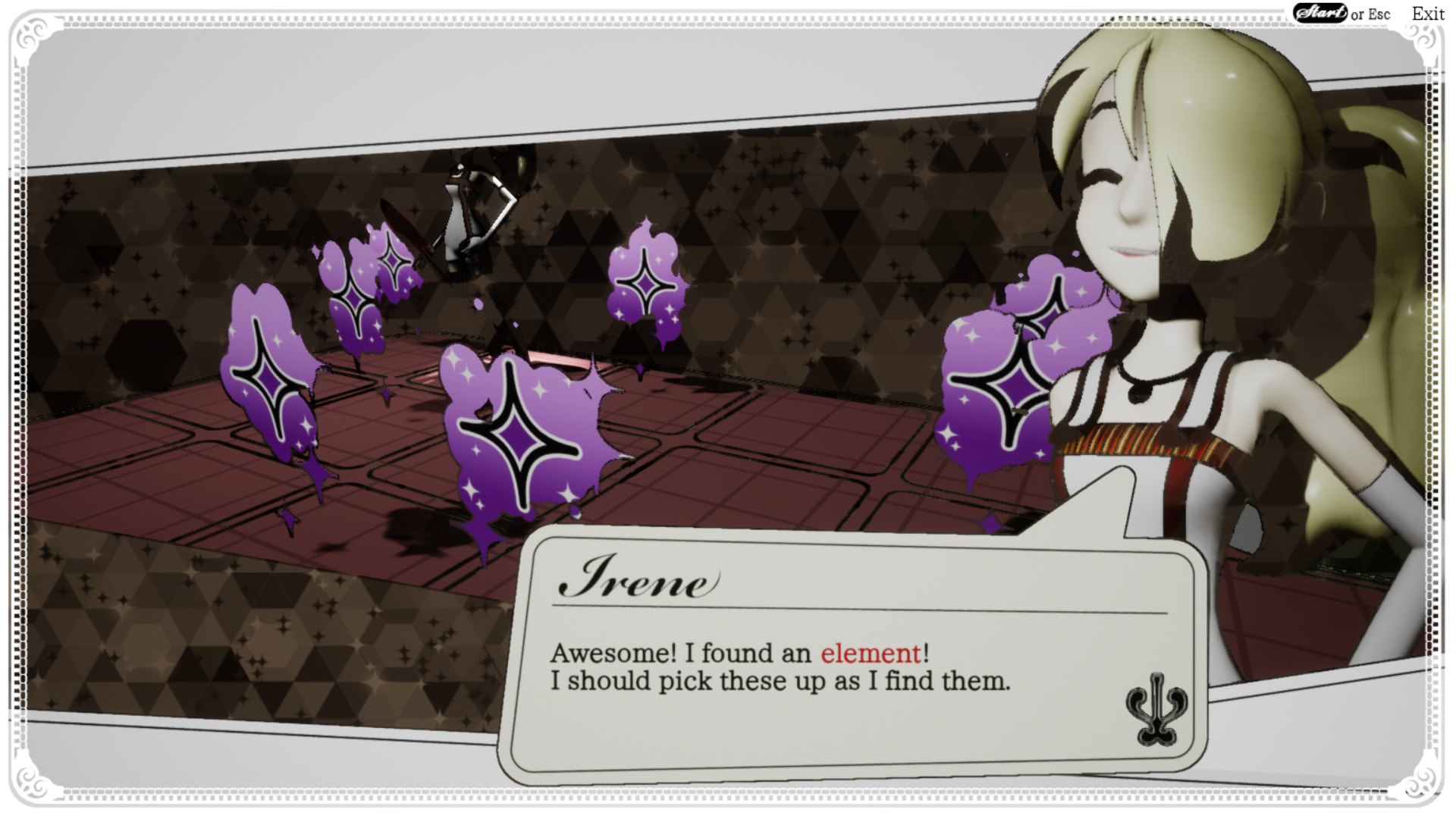 Dubbed a “dungeon agriculturalization rogue-like game”, The Sealed Ampoule is a game where you must continuously remake a dungeon by exploring its deepest recesses and transform it into a bountiful farm. However, there are mysteries and secrets hidden down below, which you’ll need to solve as you continue exploring. 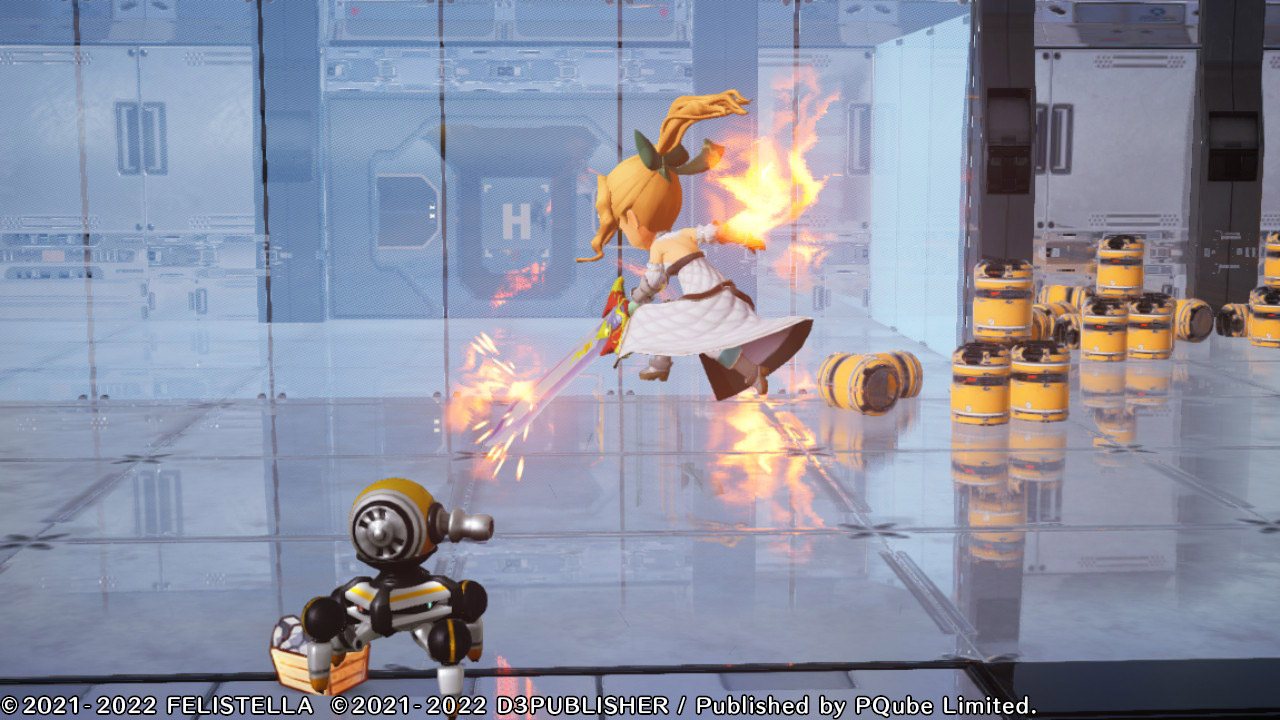 Killizzerk is a fearsome Demon Lord who, after a life-threatening battle, has lost his power. And on top of that, they are now the last Demon Lord alive. Bring your species back from the brink of extinction, build relationships amongst a wonderful cast of characters, and craft hundreds of weapons. Kei Miyakozaki, the writer of Summon Night, and lack, popular pixiv artist lack, who has drawn for Fate Grand/Order, you’re in for a wacky treat. All heroes need a job to do after their quest has been completed, right? After coming across a castle in need, the heroes rush to help. Explore through the dangerous castle, make use of all four heroes at your disposal, and solve puzzles as you fulfill requests given to you. 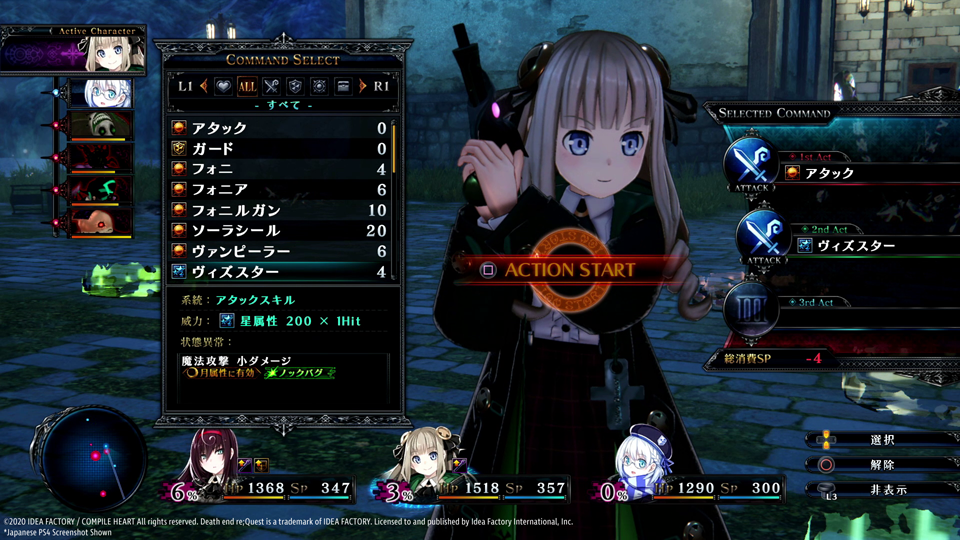 The next addition to the Death end re;Quest franchise is here with Death end re;Quest 2. With a brand new cast of characters, you play as a girl looking for her lost sister in the mountain town of Le Choara. However, there are sinister secrets that await and dark creatures that prowl through the streets. Bringing back the battle system of the first game, while also expanding on it with a new Overkill system, fans of the first game will want to keep their eyes open for this title. 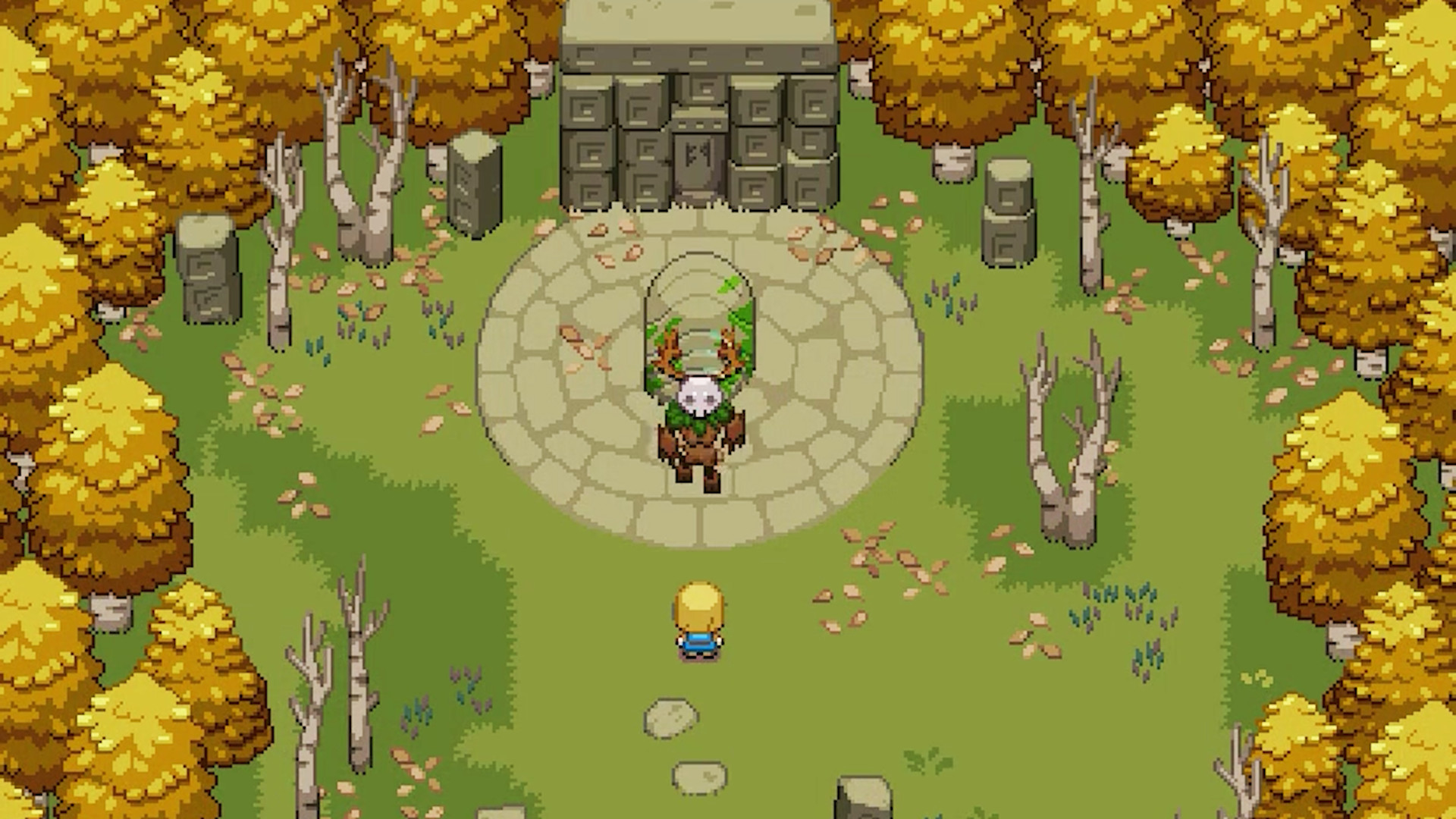 Ocean’s Heart is a top-down action RPG where you explore a beautiful archipelago. With her father missing, Tilia must explore a mysterious land and uncover its secrets. Marshes, forests, mountaintops, and more await. Craft items, fight against monsters, and upgrade your weapons. 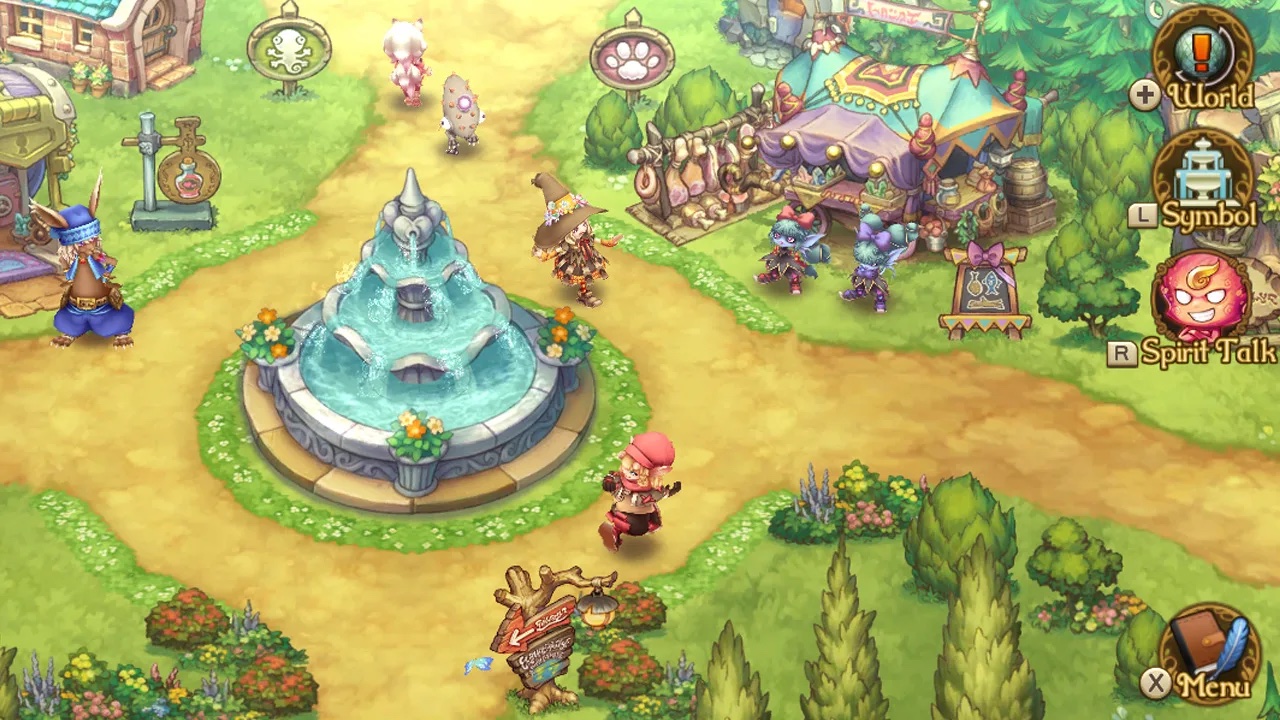 The artists behind Secret of Mana are back with this new title, Egglia Rebirth. In this town builder RPG, Egglia is sealed within a magical egg due to being faced with imminent destruction. But now, its time within this egg may be ticking to an end. Make the town of Egglia thrive and protect your home away from home.

Rise of the Third Power 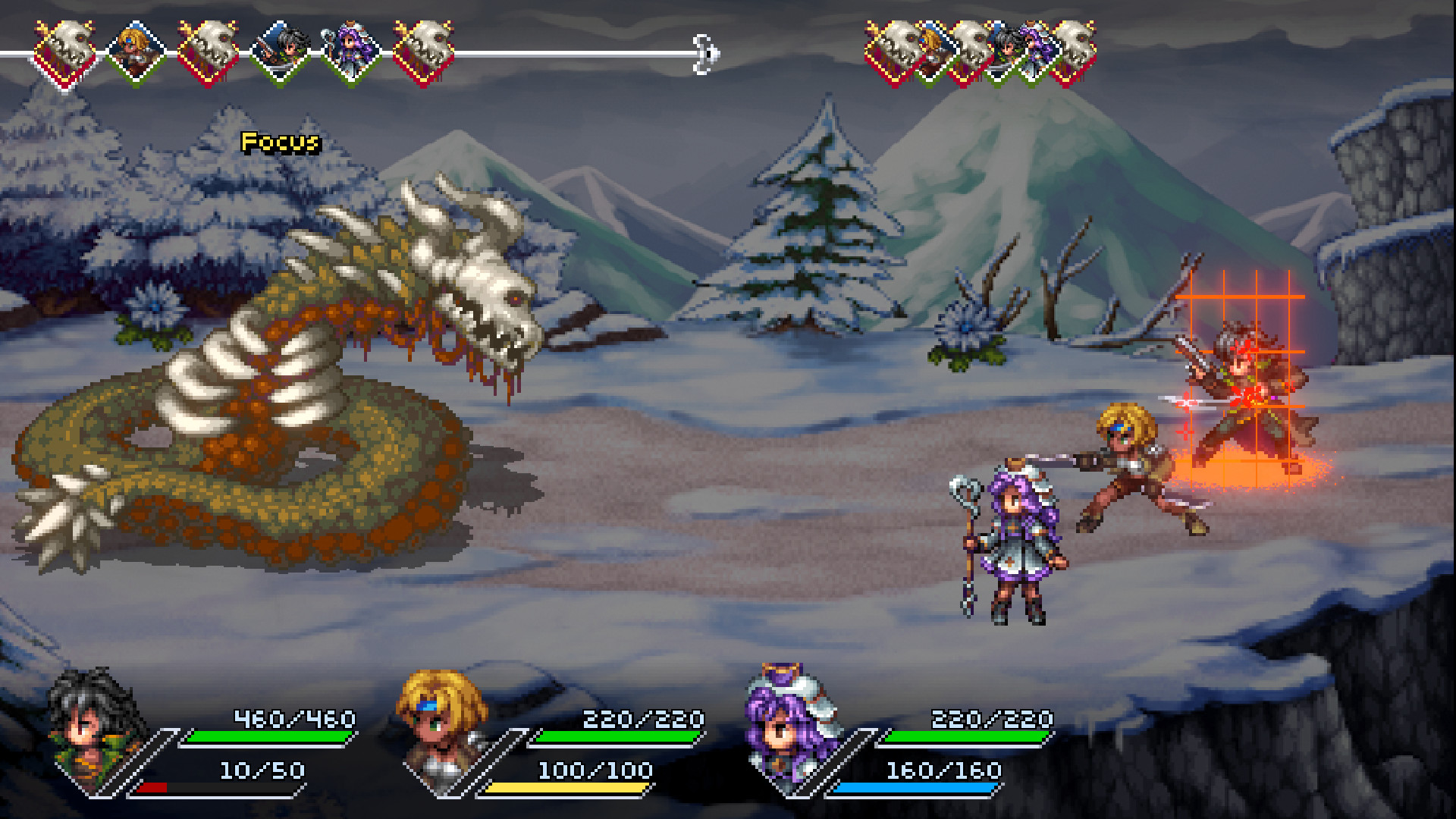 Loosely based on the political climate in Europe during the last 1930’s, Rise of the Third Power is about a group of heroes who have embarked on a mission to topple the Arkadyan emperor. With a custom battle system where all members of your party participate in battle and an interesting equipment management, Rise of the Third Power seeks to impart the player with a unique experience. 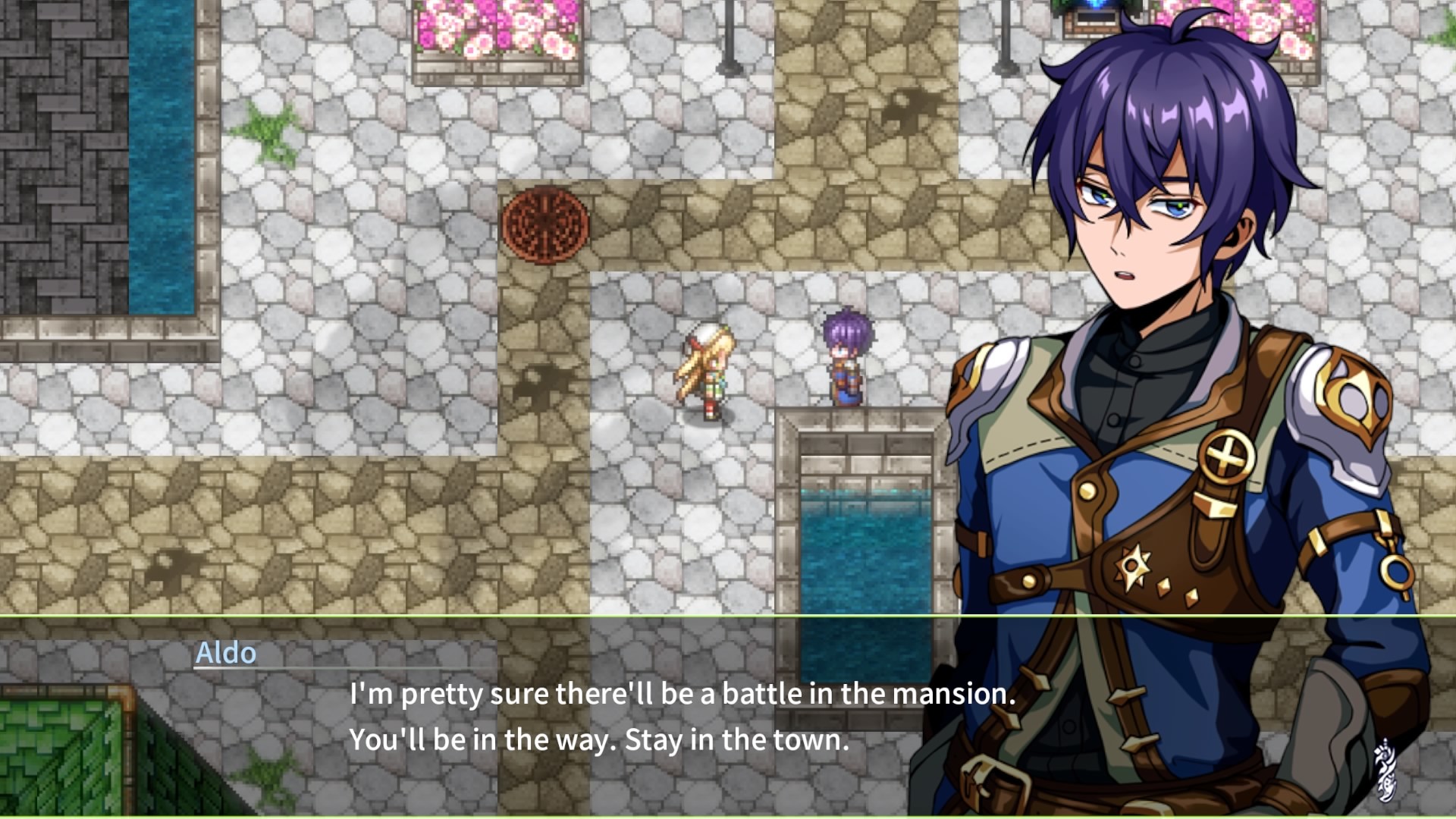 KEMCO fans have a brand new title to dig into this month with Sword of Elpisia. A strange phenomena is occurring where people are turning into magic swords. Aldo and Alice are traveling together when Alice decides to turn into a sword herself in order to rescue her friends. Will their journey lead them down a fate that they can’t escape? 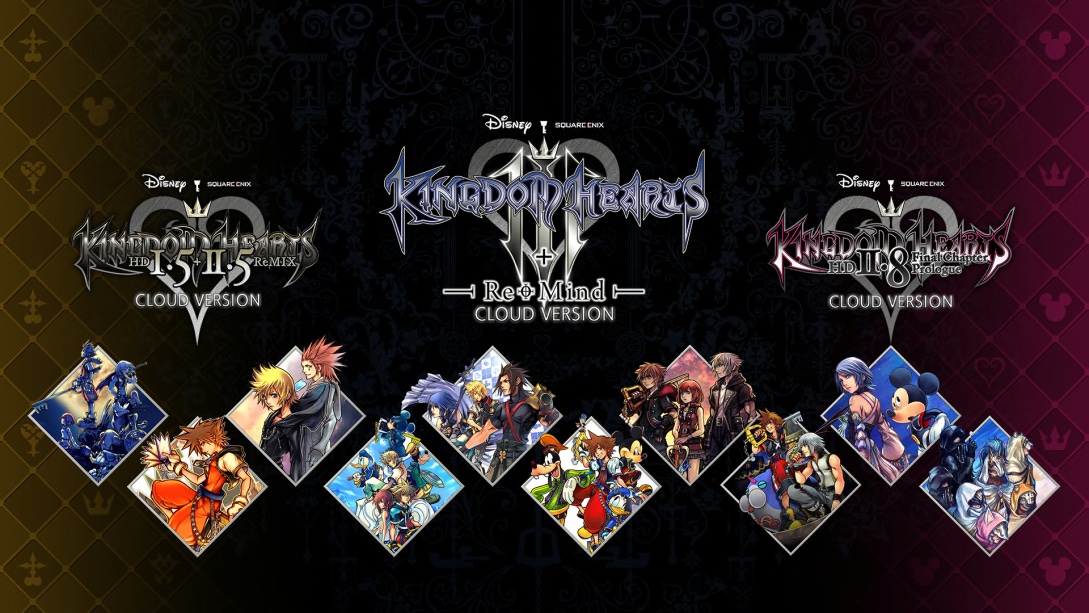 Journey through the world of Kingdom Hearts, from the first game all the way to the most recent release. Play as Sora as he battles against the Heartless and meets many iconic Disney and Pixar characters. The darkness is ever approaching but with your friends by your side, you can overcome any obstacle and challenge. Keep in mind though that all of these games are cloud releases and that you will need to have an internet connection in order to play them. 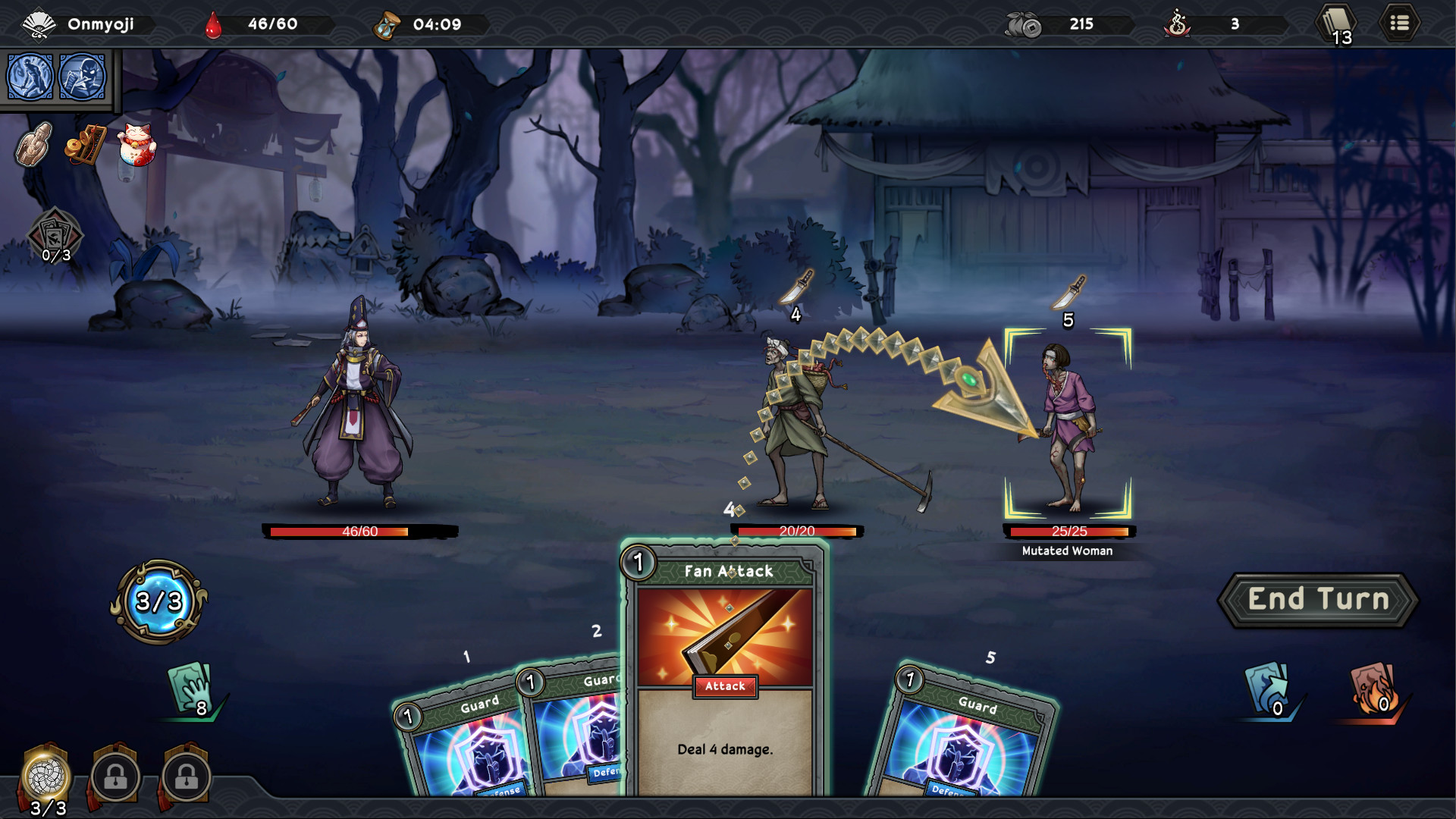 Fans of rogue-like deck builders have another game to add to their list with Castle Morihisa. There is a rebellion occurring in Castle Morihisa and it’s up to you to figure out the root cause. Build up your deck through constant battles and wield the power of the Fallen Heroes as you make your way through countless enemies. 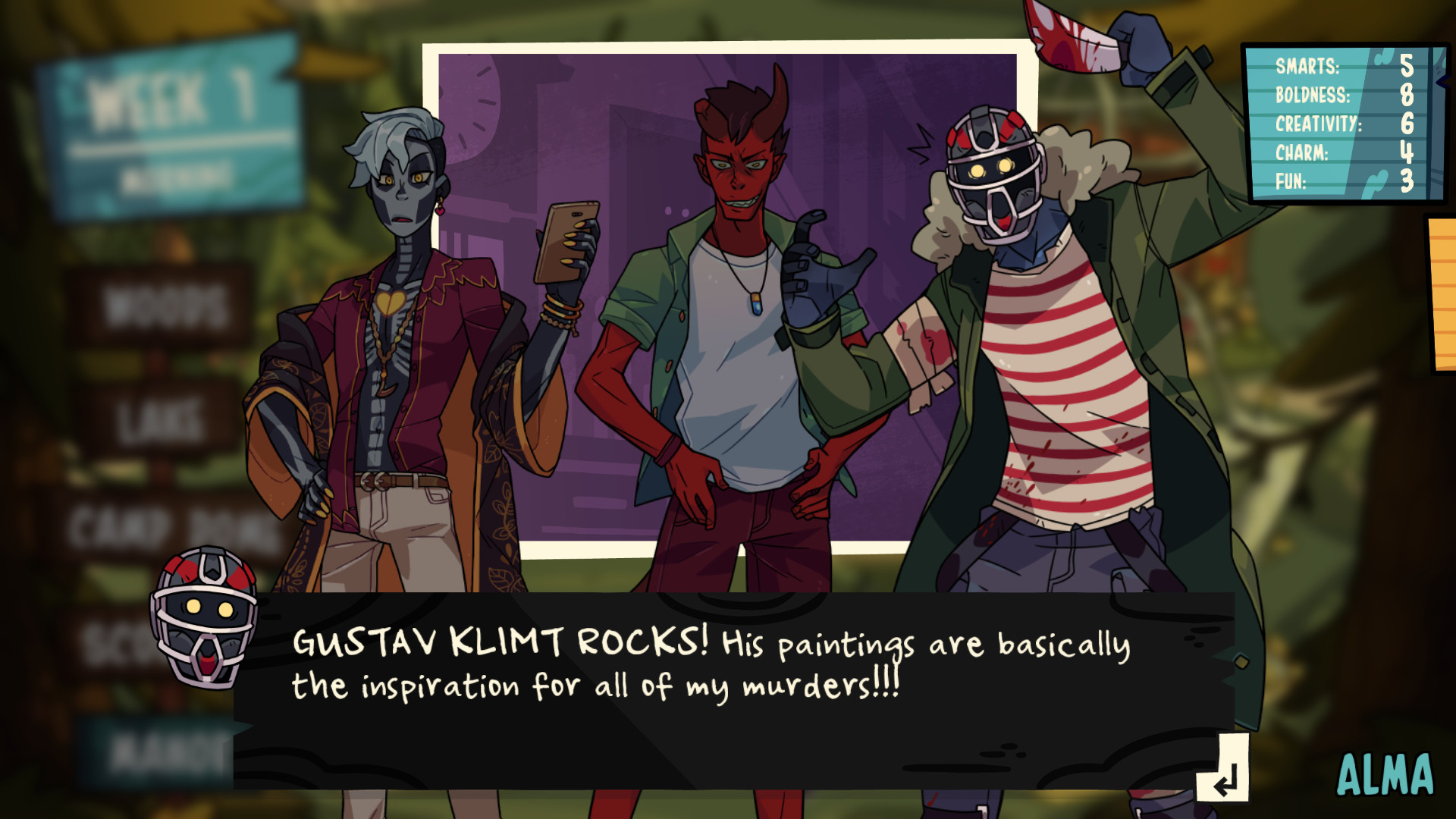 Your favorite multiplayer dating sim is back, but this time with a vengeance. This time, you’re in summer camp with new and old characters to romance, along with new twists and features. And with the XXL edition, you get all of the non-Kickstarter exclusive outfit packs. There’s a must to explore and experience at summer camp and you won’t want to miss it. 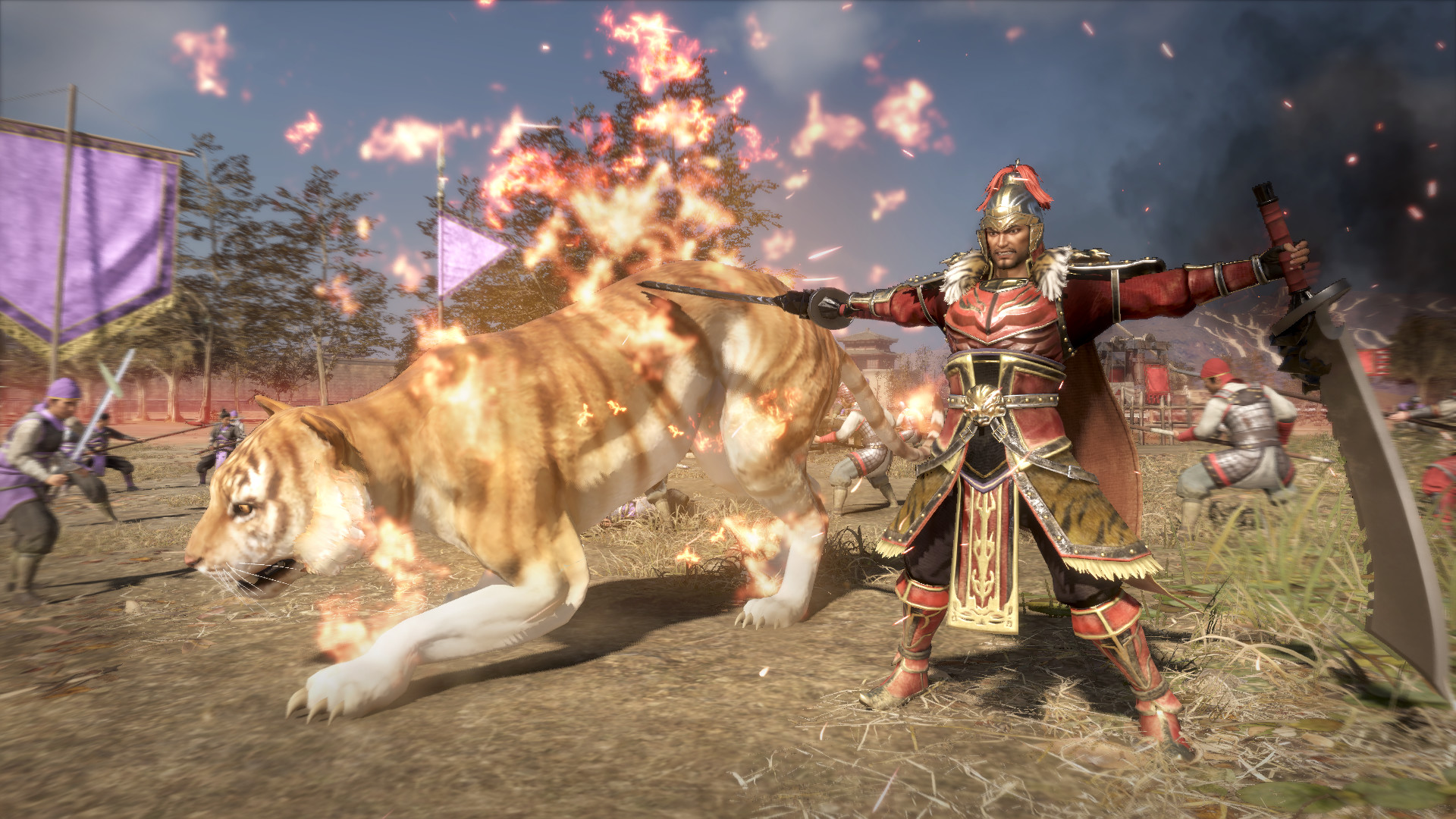 The Dynasty Warriors Empires series has finally released another game on the Switch. If you love a mix of hack-n-slash along with strategic country conquering, then this is just the game for you. Use your planning skills to take over enemy castles and interact with your officers to best strengthen the country. And if you don’t like the default officer options, the Edit mode is back once again to allow for a wide range of customization. 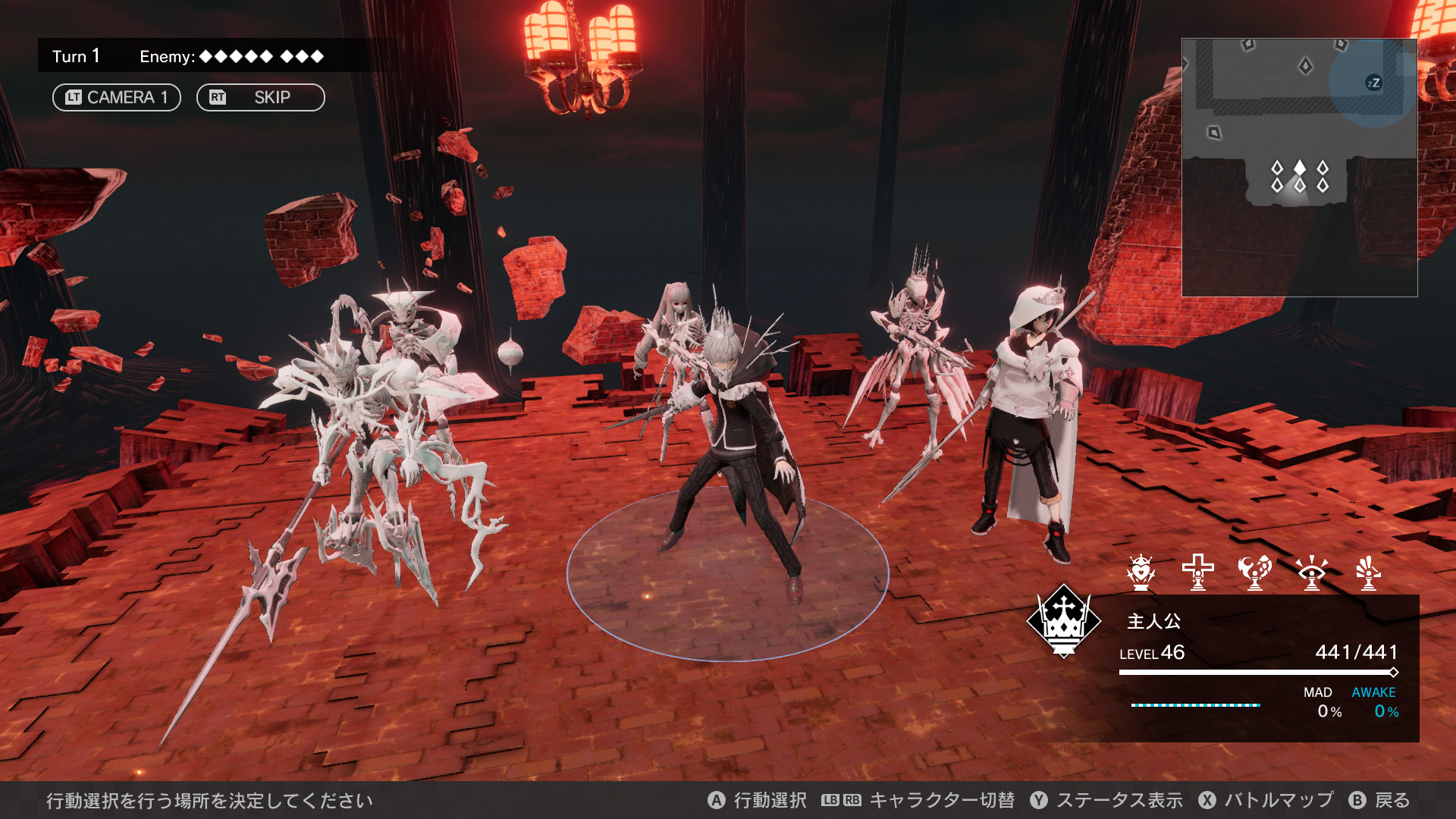 Made by former Shin Megami Tensei developers, Monark is a JRPG where a madness-inducing mist has washed over Shin Mikado Academy. You are the only one with the power to stop this Mist from breaking everyone you love. With the power of your Ego, fight against other Pactbearers and save your fellow classmates from certain demise.

Atelier Sophie 2: The Alchemist of the Mysterious Dream 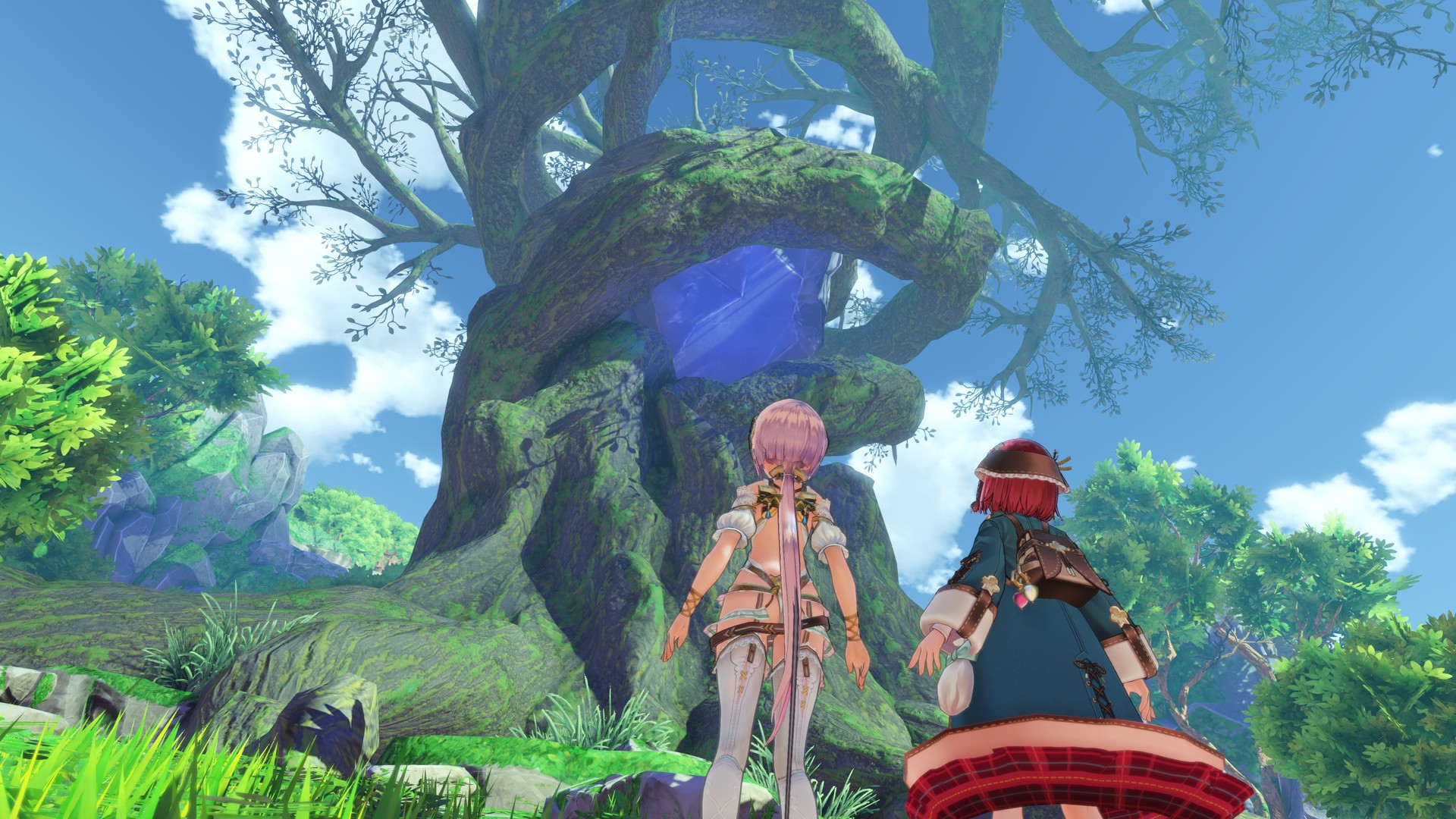 Sophie and Plachta have been separated in a dream world known as Erde Wiege and she will do anything in her power to find her friend again. Atelier Sophie 2 boasts new multi-link turn battles, accessible puzzle-like synthesis, and the ability to change the weather at whim to open up new possibilities with your exploration.