April is shaping up to be another solid month for Switch RPG fans, with a couple highly anticipated titles releasing in just a couple weeks. Fans of indie and niche will have their palates satiated, as well!

A Long Way Down 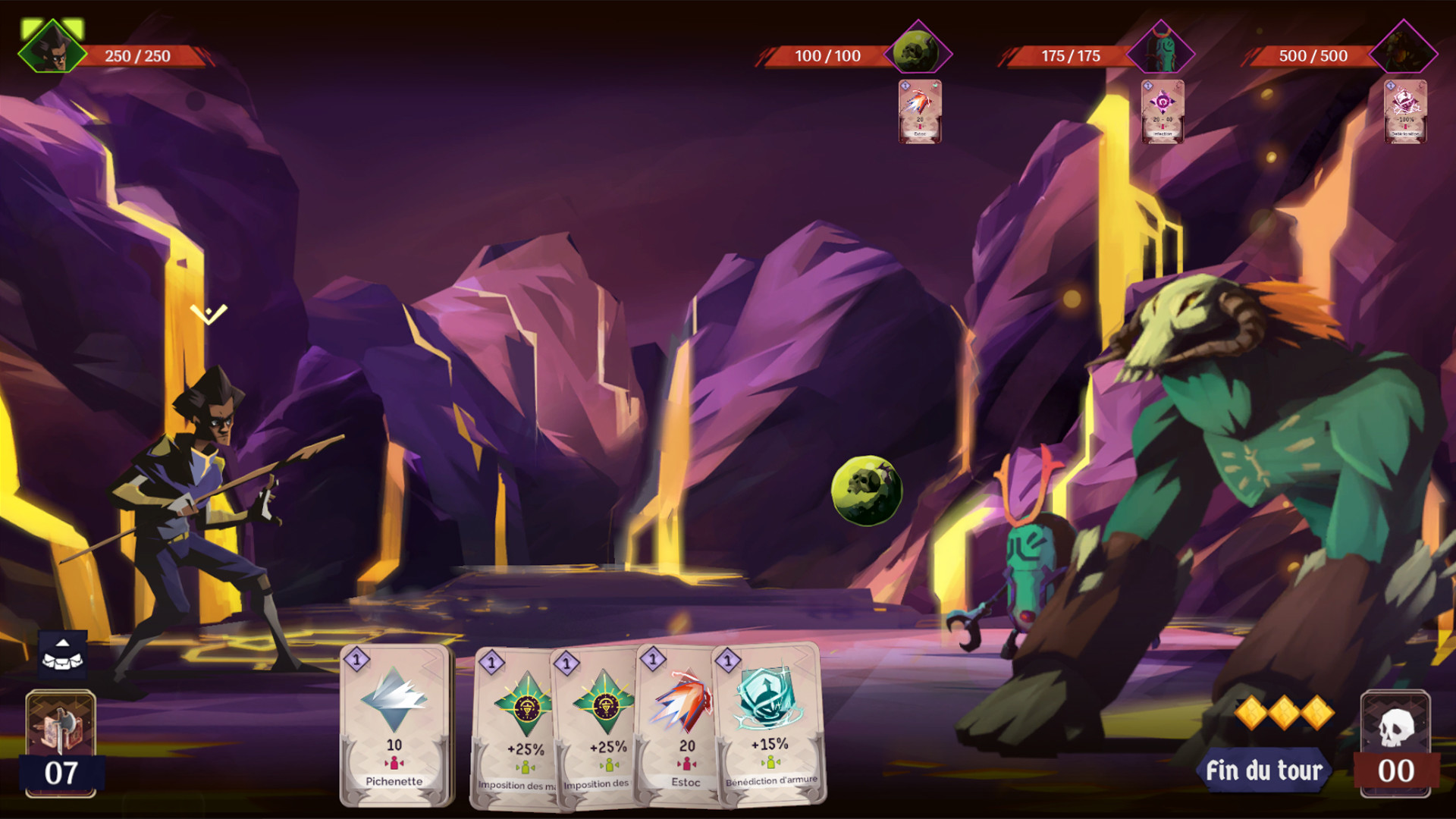 A Long Way Down is a roguelite deck-building RPG where you must navigate and escape through a long winding maze. Choose which cards to include in your deck that will best counter the enemies and traps you find ahead. Come across new allies who can help you in your quest to battle against the evil mastermind. Your choices matter and what you decide to do will impact the final battle against the mastermind. 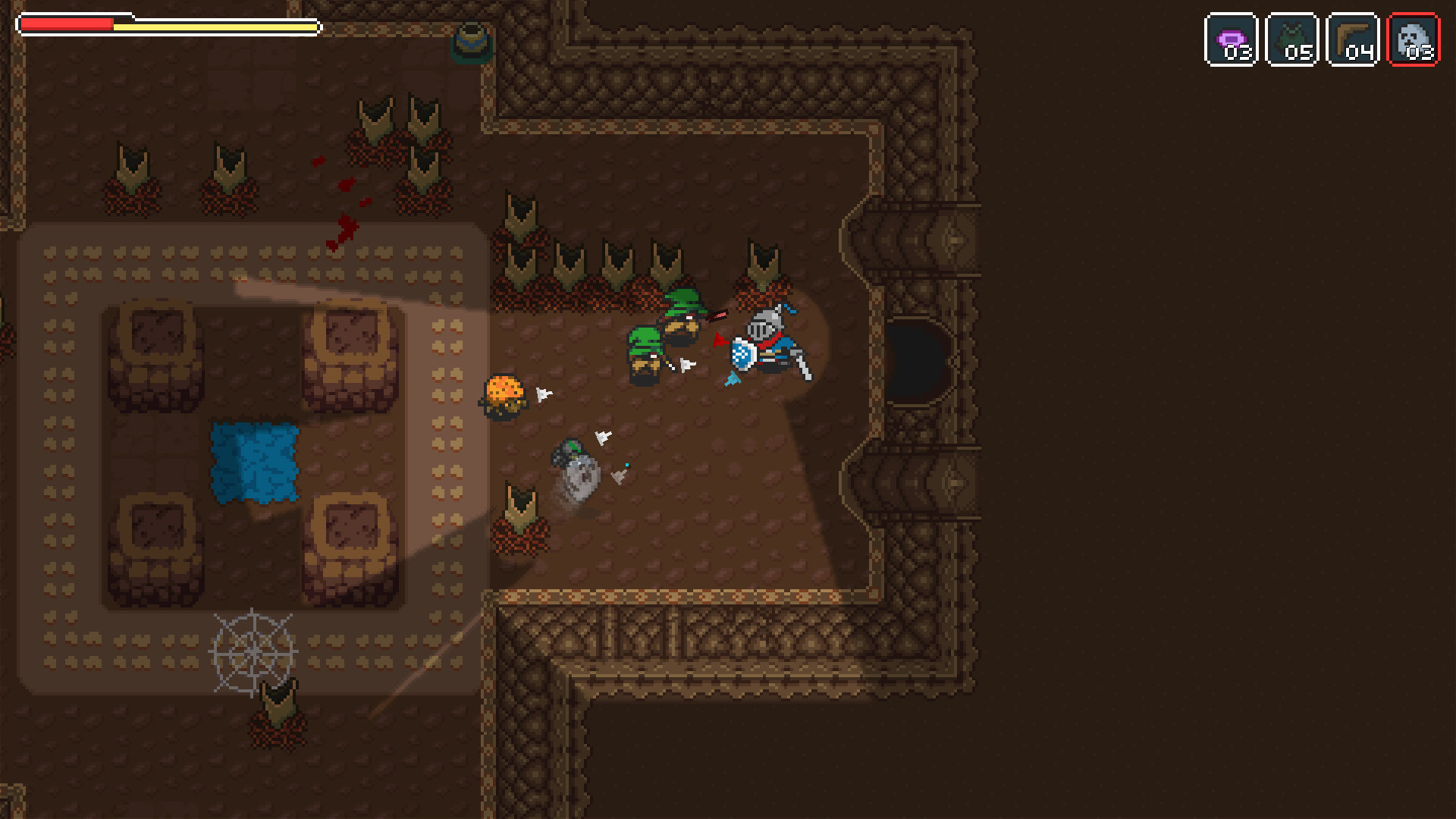 The world has been saved, the princess has been rescued, and the great evil has been banished from the land. And yet, you awake falling to your demise?! Good Night, Knight is a 16-bit hack-and-slash dungeon crawler where you need to restore your memories and save the world once again. With procedurally generated dungeons, a large amount of loot to gather, co-op, and much more, Good Night Knight has a lot to offer in a small package. 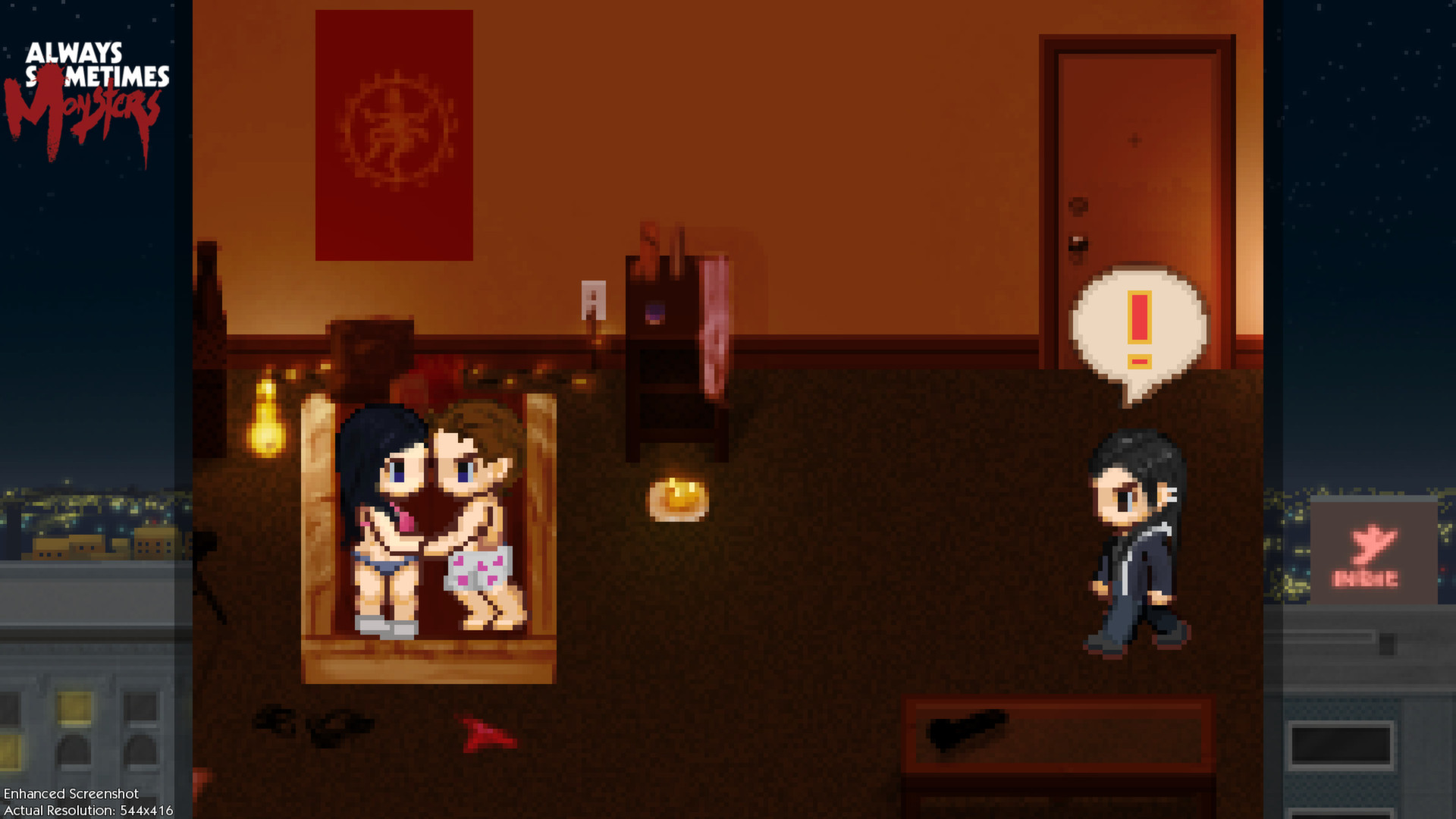 In life, we all make mistakes. Sometimes we rectify those mistakes, and other times, we let things spiral until they can’t be repaired. Always Sometimes Monsters is a choose your own adventure game where you find yourself on the road to try and win back the love of your life. Boasting a good amount of diverging paths, where will you find yourself in this adventure?

Don’t Give Up: A Cynical Tale 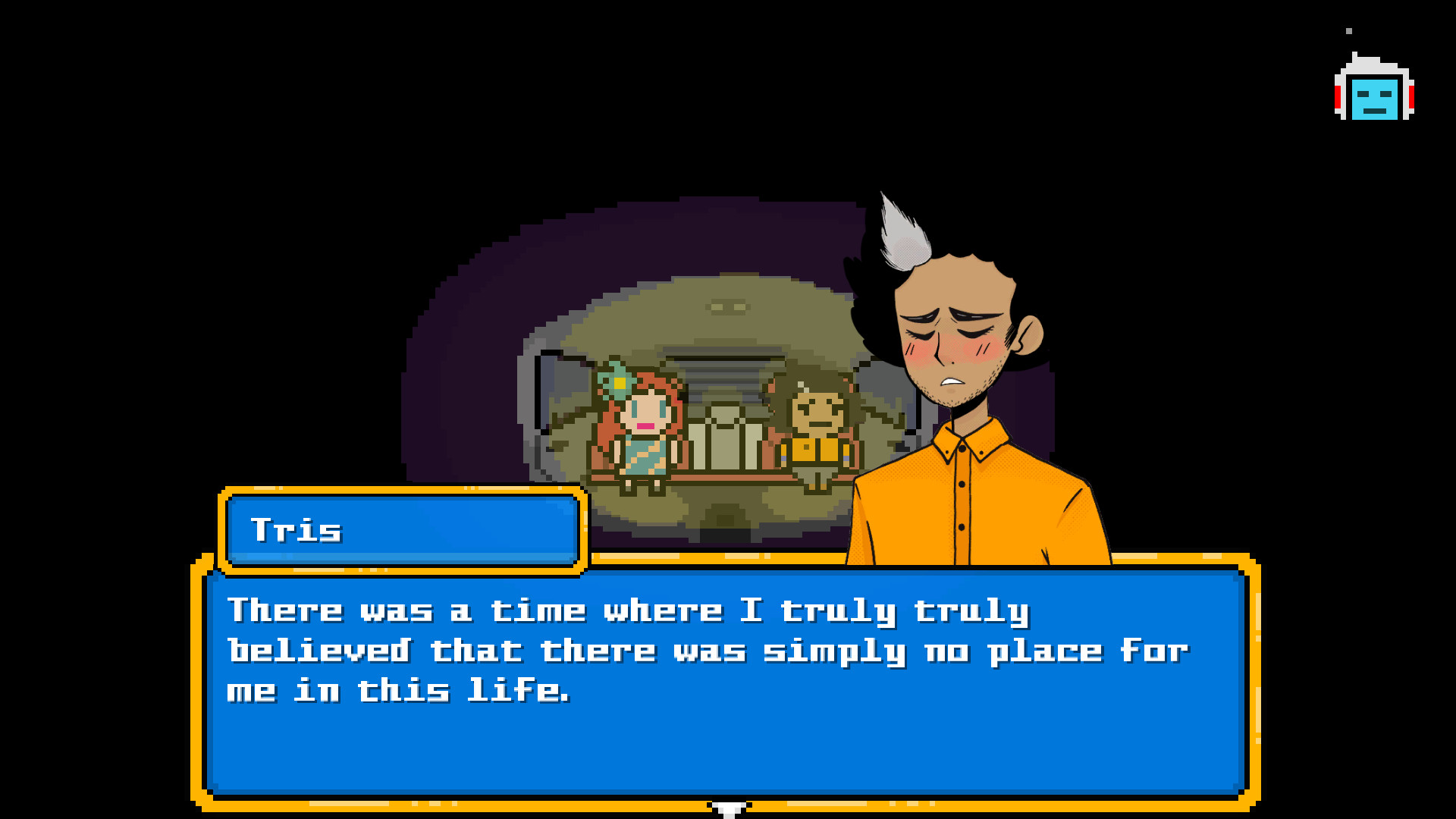 Don’t Give Up: A Cynical Tale is an RPG about a guy named Tris who is dealing with the aftermath of a mental breakdown four years ago. Only now, those inner demons are appearing to take him down for good. Hop between Tris’ mental world and the real world and overcome the demons inside. 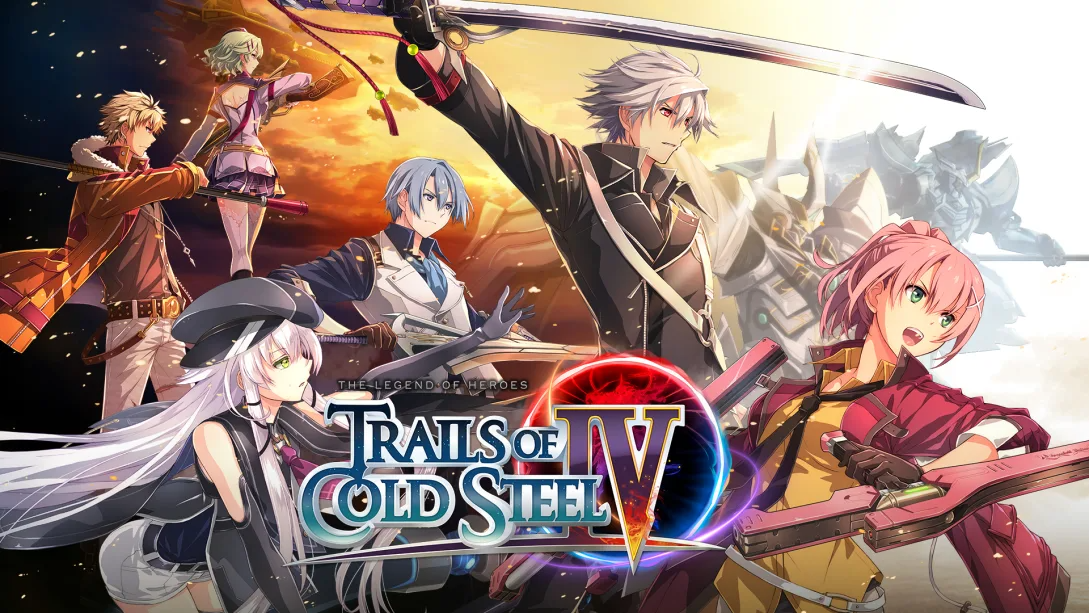 As one of the big releases for the month of April, the Trails of Cold Steel saga is coming to an end with this entry. War has consumed the continent and it is up to the past and present members of Class VII to end the fight before it consumes everything. With the largest roster in the series to date and a newly fleshed out battle system, fans of the series will find their wishes fulfilled with this finale.

Poison Control is an action shooter RPG where you must explore dungeons to save spirits trapped in Belles’ Hells. Hear their stories and figure out a way back to your home in the mortal realm with the help of the mysterious Poisonette. 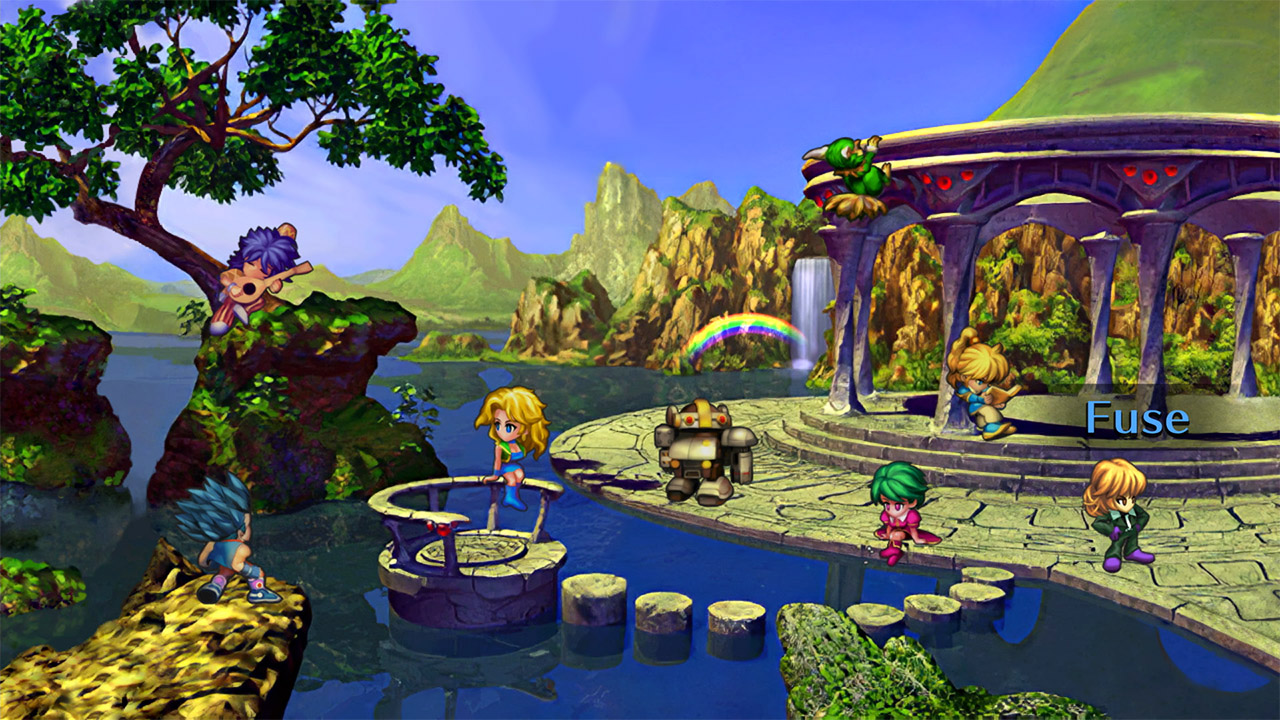 As a remake of the 1998 classic, SaGa Frontier returns with touched up graphics, new features, and a new main character that wasn’t available to play in the original game. Play as one of eight characters, each of which has their own story and goals. Several cutscenes that were originally cut have been added to this version of the game, so dig deeper into the story of SaGa Frontier and experience never before seen content. 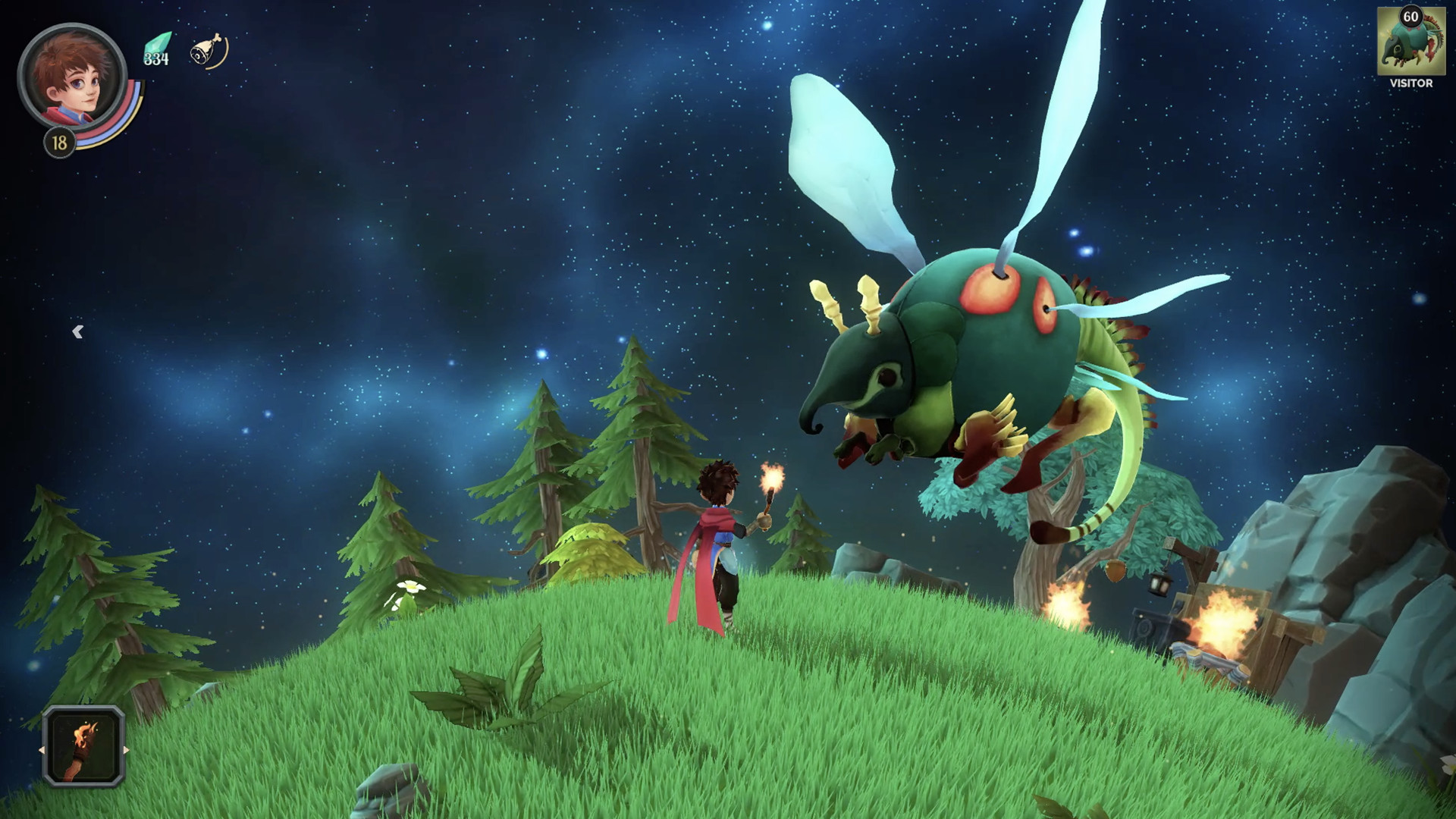 Deiland is a simulation game with light RPG elements. You play as Arco, who must figure out the secrets of the planet he’s inhabiting. With farming, crafting, light battling, and quests to fill in the time in-between, Deiland is a relaxing adventure that hopes to add some happiness to your stressful life. 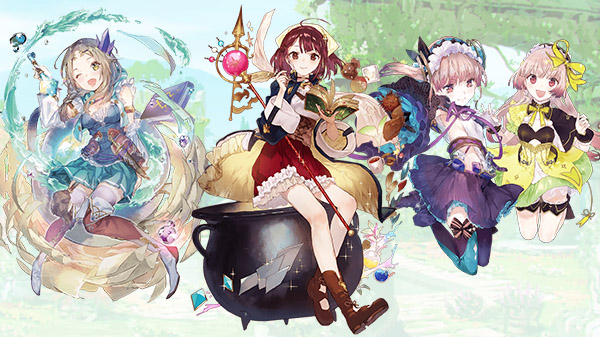 While one of the three Atelier Mysterious titles are already available for the Switch (Lydie & Suelle), you can now purchase them as a deluxe pack together. As the definitive edition of these three games, there is brand new content and new DLC included. Experience the worlds of Atelier Firis, Sophie, and Lydie & Suelle together in one pack. 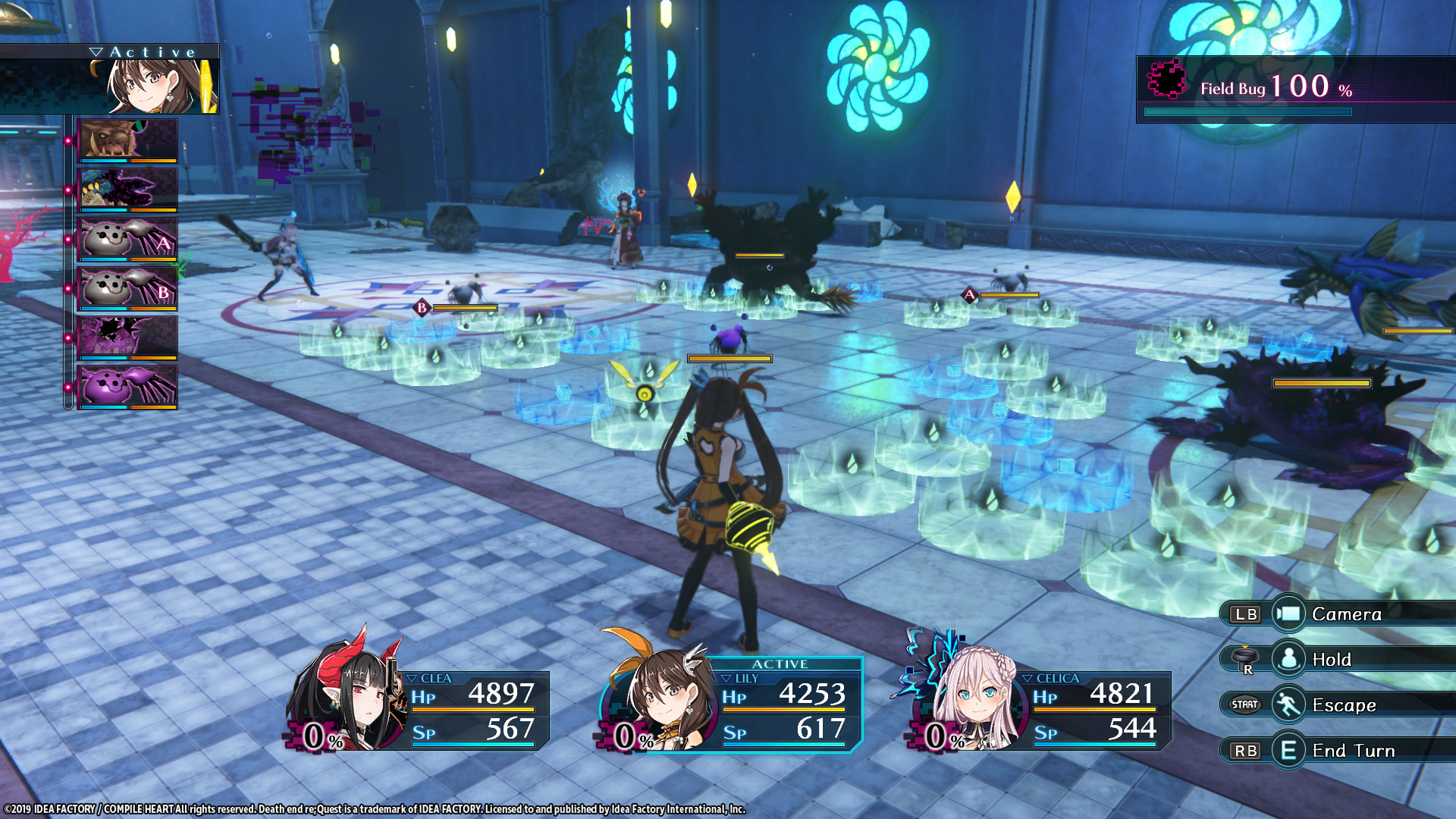 Death end re;Quest is a mix of classic turn-based RPG with an investigative visual novel. You play as Arata, a game programmer who suddenly gets a message from a colleague of his that went missing a year ago. He finds that his friend has been stuck in the game that they built together up until his disappearance, and it’s up to him to figure out what horrors lie in this digital world. This version of the game contains all of the DLC (free and paid), as well as all original game content found in the Japanese version.

Those are some of the RPG releases for the month of April! What games are you looking forward to? Did I miss any releases? Let me know!

I’ll definitely be getting the Atelier Mysterious Trilogy this month, because I loved both of the Ryza games and need more Atelier games in my life!! I would love to get into the Trails of Cold Steel series, but I’m holding out for ports of 1 and 2 on switch, because I don’t want to play the last two games first. I hadn’t heard of it before this article, but Death end re;Quest seems like it’d be up my alley, so I’m gonna look more into that game.

Yeah, I’m still not sure why the last two Cold Steel games are ported to the Switch, but not the first two. It doesn’t quite make sense when the series builds on each other. And honestly, same with Death End re;Quest. I had heard of it in passing, but didn’t know it was actually coming out this month, so it definitely has my attention.